Protesters took to the streets of Paris for a third weekend of violence and looting despite French President Emmanuel Macron backing down on the fuel tax hike that sparked the movement in the first place.

Seemingly hoping to recreate the mayhem of last week, protesters again created fiery barricades in the streets and smashed store windows for looting. 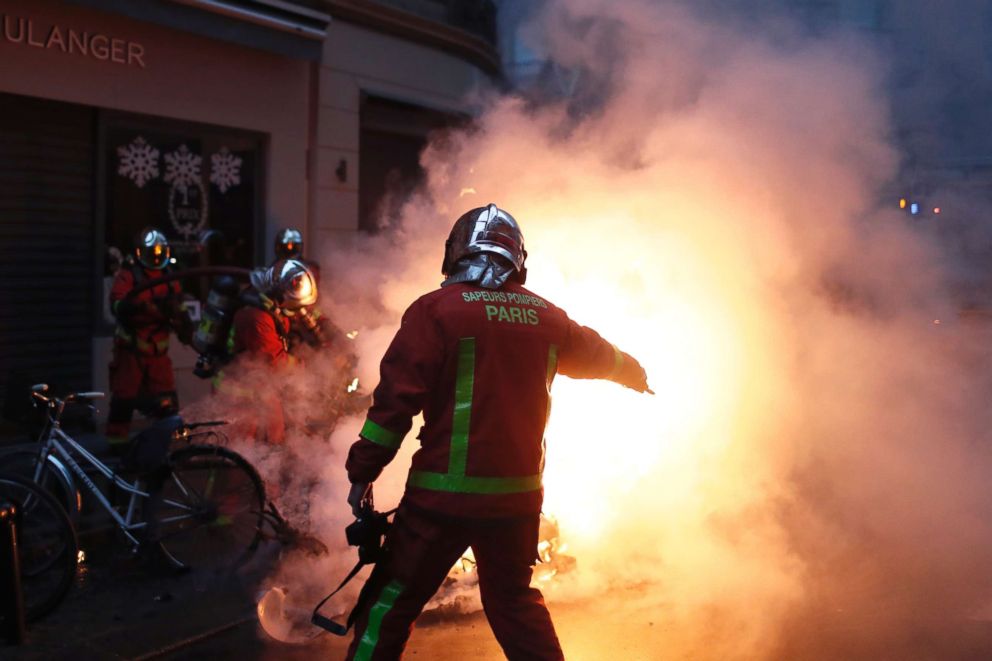 But the protests were far smaller than last week’s demonstrations, as police sought to preempt any chaos by arresting protesters and confiscating dangerous objects before demonstrations began.

A total of 737 people had been arrested before or during the protests, police told ABC News, adding that 55 people — including three police officers — were also injured.

The protests, known as the Yellow Vest Movement, first began in mid-November to oppose rising fuel taxes, but have turned more broadly into a rebuke against the economic policies of Macron and the French ruling class, which many citizens view as elitist and indifferent to their struggles.

Macron announced on Wednesday that he was backing down from his proposed hike due to fears over the growing violence. However, the protests have continued as others have sought their own concessions and farmers and trade unions have promised to join, the Associated Press reported. 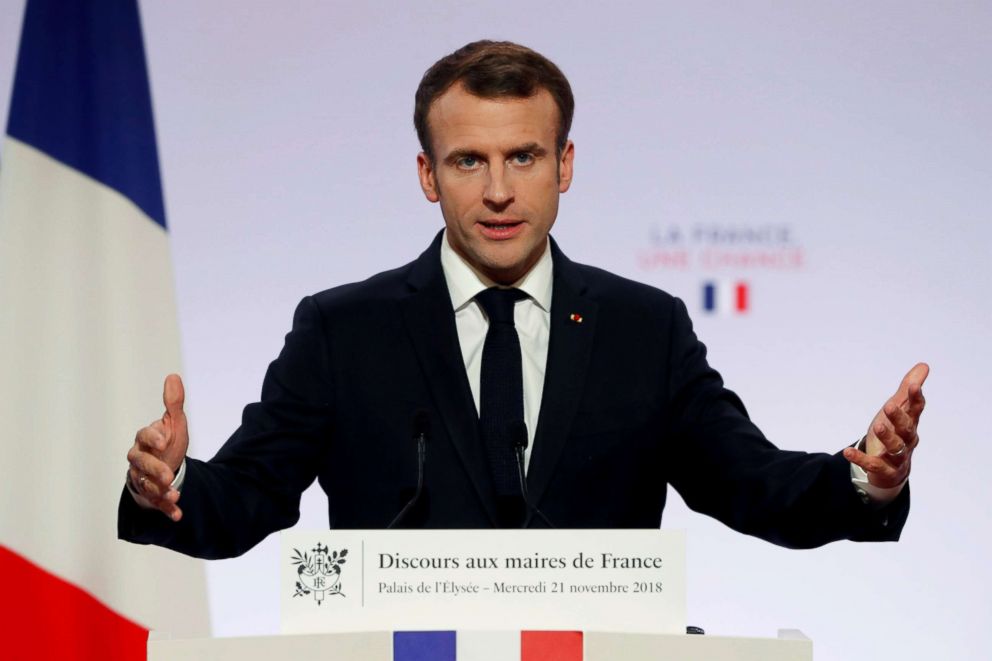 The fuel tax increases were Macron’s attempt to reduce greenhouse gas emissions and fulfill his country’s part in the Paris climate agreement by making it easier for cleaner sources of energy to compete.

President Donald Trump called it a sad day and night in Paris in a tweet on Saturday.

“Maybe it’s time to end the ridiculous and extremely expensive Paris Agreement and return money back to the people in the form of lower taxes?” Trump wrote, adding that the United States was way ahead of the curve in backing out of the deal.