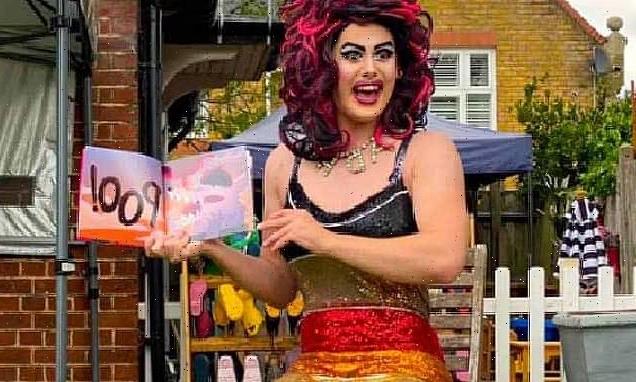 Parents have voiced alarm over events in public libraries for children hosted by drag queens.

Drag Queen Story Hour UK will hold nearly 70 classes for three to 11-year-olds in a summer tour. The group says the sessions ‘teach inclusivity’ and encourage children to ‘get fabulous’.

But parents have block-booked tickets to stop them going ahead. 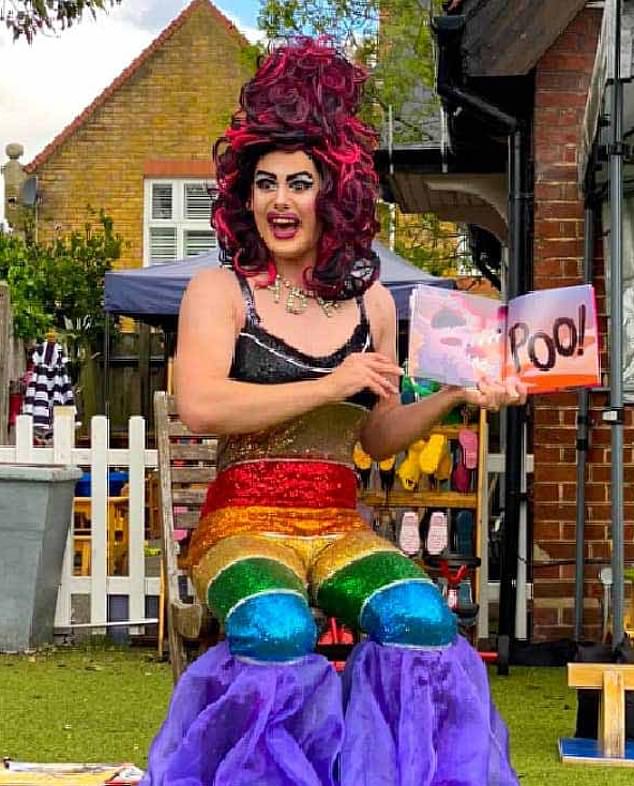 Dozens have sent template letters produced by charity The Family Education Trust to libraries, saying classes are ‘highly inappropriate… given that the images of men dressed as women are highly sexualised’, The Sunday Telegraph reported.

The letter states: ‘Drag shows are adults-only entertainment and not suitable for school age children.

‘When we expose children to sexual material, we blur the boundaries between adults and children, exposing them to adult sexual concepts and we risk normalising the sexualisation of children.

It was founded by Sab Samuel, 27, who performs as Aida H Dee.

A spokesman said: ‘The performances are very similar to pantomimes, except they are explicitly literacy-focused and support inclusivity in communities and an interest in reading.’