THE parents of a 10-week-old baby appeared in the dock today charged with murdering the tot.

Lily-Mai Hurrell Saint George died of a serious head injury after her mum and dad found her unresponsive at their home in Haringey, North London. 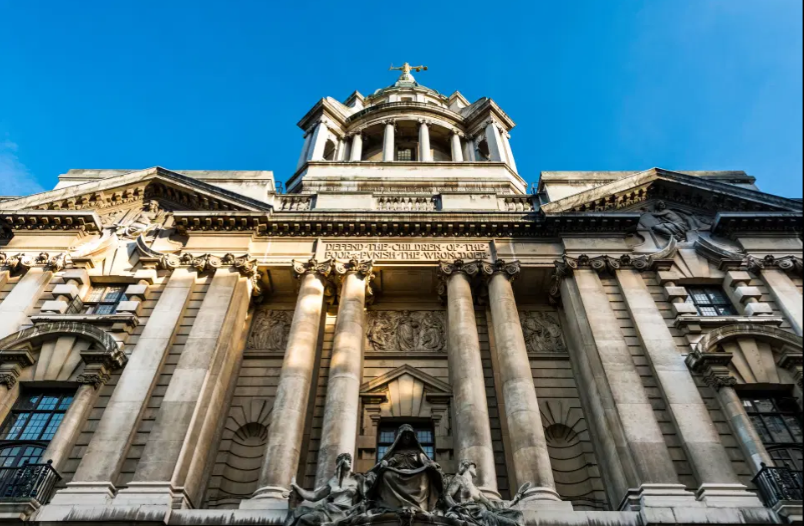 She was rushed to Great Ormond Street Hospital – but tragically, medics couldn't save her life, and she died two days later, on February 2 2018.

Doctors at the world-class children's hospital found she had also suffered 19 rib fractures, a broken leg and severe bruising during her short life, it's alleged.

This afternoon, Lily-Mai's parents Lauren Saint George, 24, and Darren Hurrell, 25, appeared before a judge at the Old Bailey.

The defendants are each charged with their daughter's murder, as well as a second count of causing her death by neglect.

An inquest in February this year heard the baby was born prematurely.

She spent the first two months of her life in Barnet Hospital before Saint George and Hurrell were allowed to take her home.

The little one left the hospital on January 25 2018 – but days later, was rushed back onto a ward, where she died.

The defendants appeared at the Old Bailey via video link from Highbury Corner Magistrates' Court.

Hurrell, of Meadow Lane, Alvaston, Derby, and Saint George, of Bonnington House, Enfield, did not enter pleas to the charges against them.

They will be back before the court on September 29.