DEPUTIES have arrested and charged and juvenile for the murder of two young boys and their parents found dead in West Virginia on Sunday morning.

Cops have not released the names of the deceased but said the victims are a man and his wife, and two of their boys aged 3 and 12. 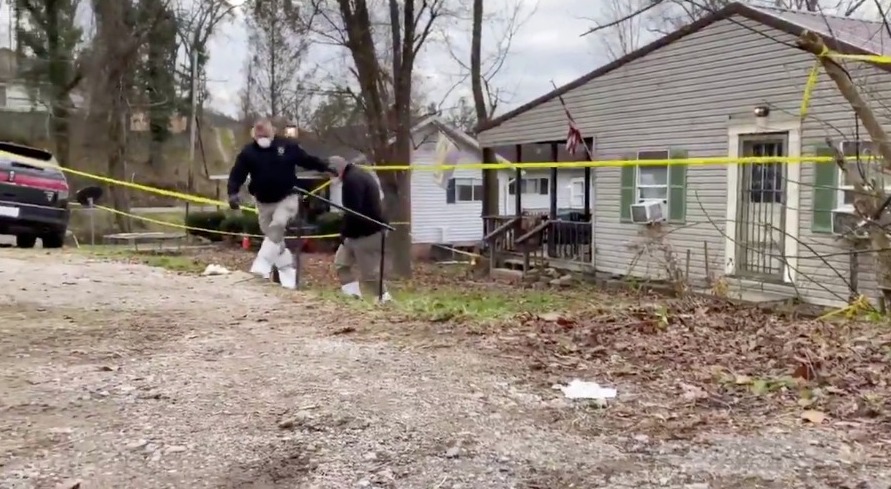 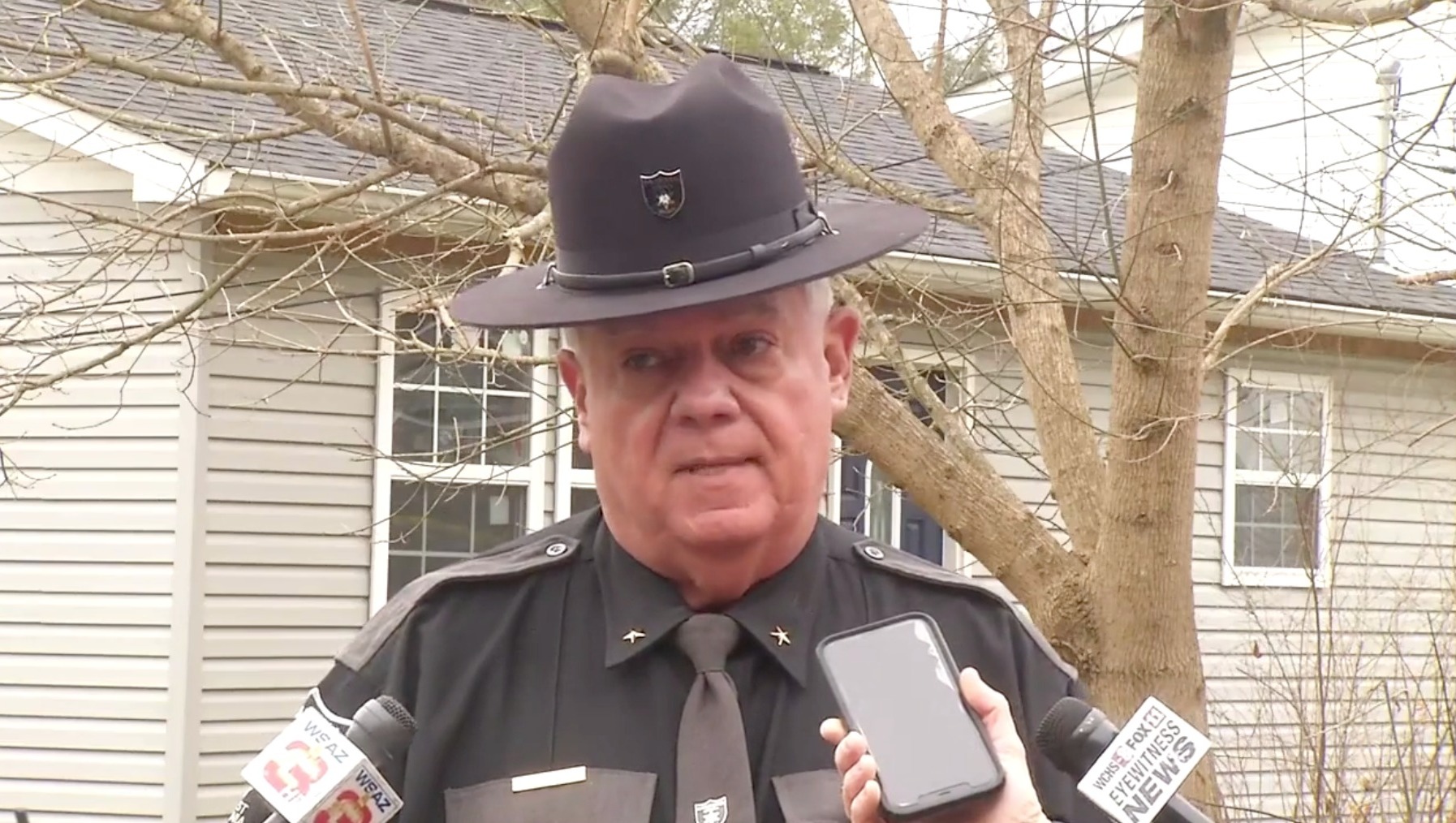 Investigators were reported to have found a fifth member of the family at another location and were speaking with him about the incident earlier Sunday afternoon, WV Metro News reported.

It was not immediately clear if the young family member was the same juvenile charged with the gruesome murders – and Kanawha County Sheriff Mike Rutherford said it is unlawful for the agency to release more information about juvenile offenders.

Deputies responded to a 911 call made at 10:40 a.m. by another male member of the family who went to the home to check on them, Sheriff Mike Rutherford said.

The man, who had not had contact with his relatives for days, found the grizzly scene when he entered the home, cops said. The doors were reportedly unlocked when the man arrived.

He found three of the residents all dead from “an apparent act of violence” and went to a nearby house to call 911.

The four victims were apparently shot but the exact cause of death had yet to be determined, WV Metro News reported.