Matthew Hedges revealed he had suicidal thoughts after the country insisted he was working for MI6 and would remain behind bars for life. Speaking today about the ordeal, Matthew said the only "glimmer" of hope he had throughout the months in jail was the weekly phone called with wife Daniela Tejada.

In a Good Morning Britain interview, the 31-year-old student revealed: "I actually heard people being tortured in the premises I was in.

"One time I went into another room and I saw someone'e else's footprints on the wall, upside down at about head level.

"You don't understand how that can happen for any other reason apart from torture." 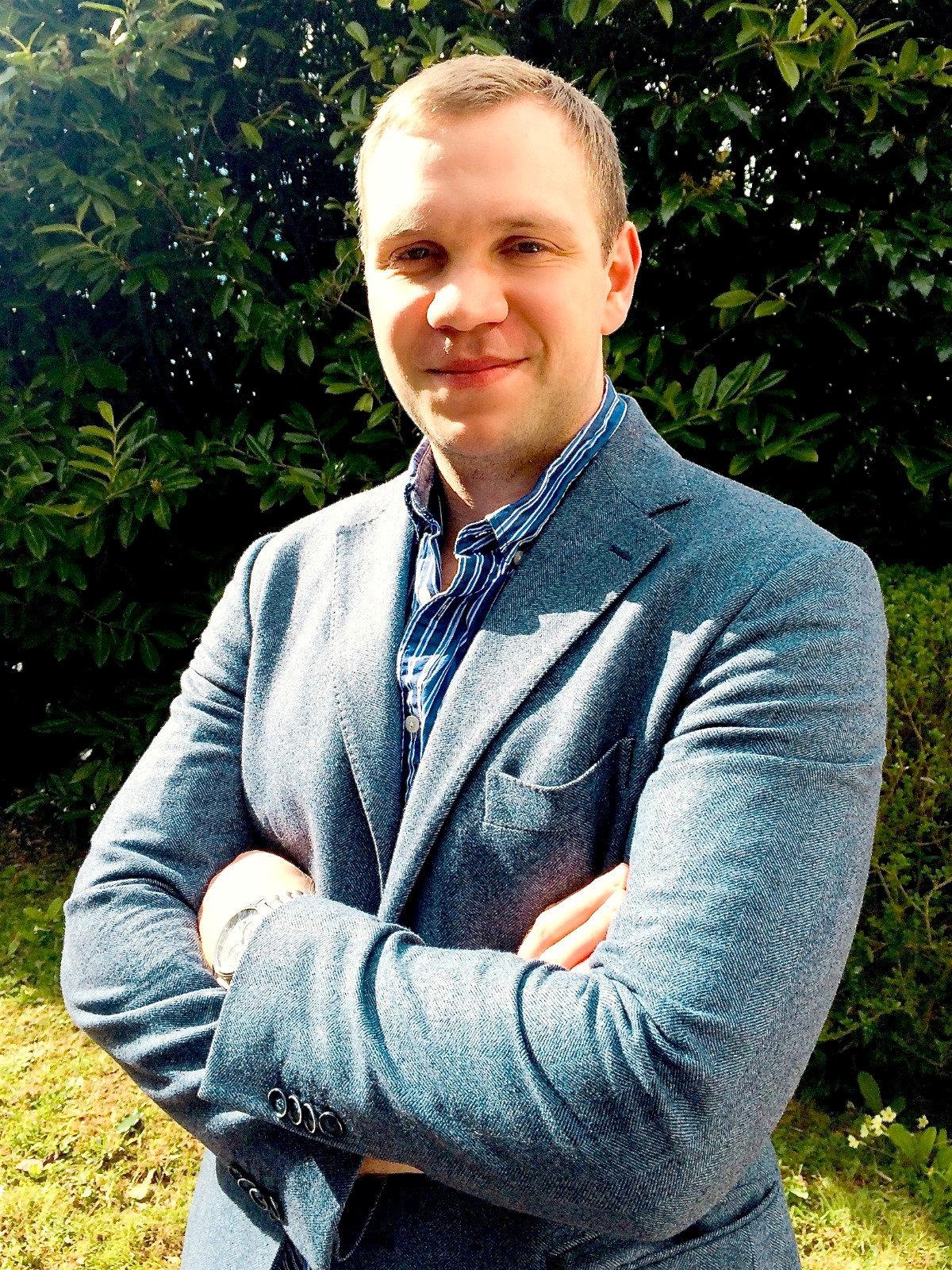 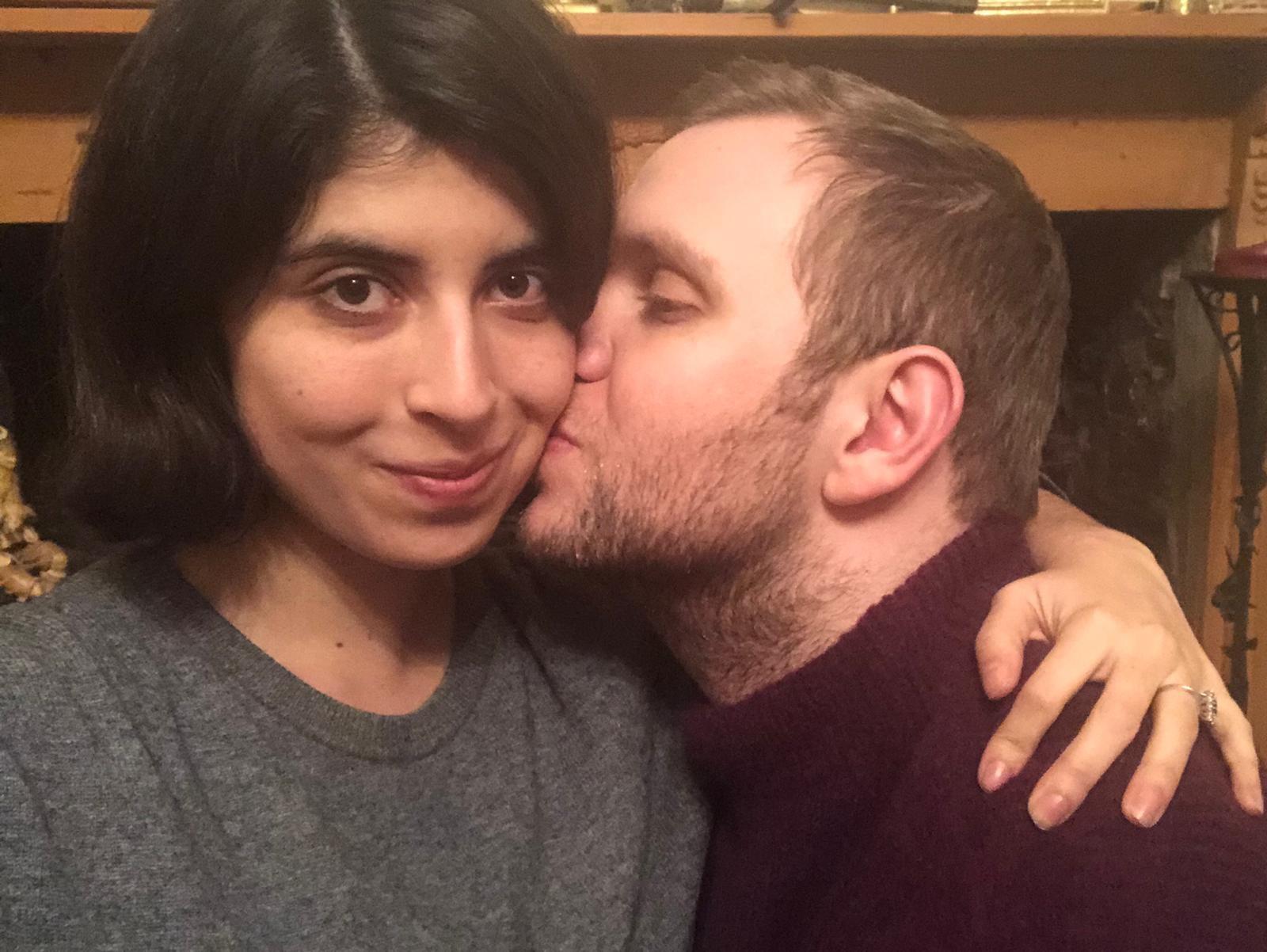 Matthew was kept in solitary confinement, slowly offered treats like a TV and a book.

But he said he tried to work with the Abu Dhabi authorities, knowing it could all be taken away in a second after being accused of spying.

He explained: "I had two paths ahead of me – one of cooperation – one where they said they would commute my sentence, I would be fine, all I had to do was admit guilt.

"The other option was physical torture." 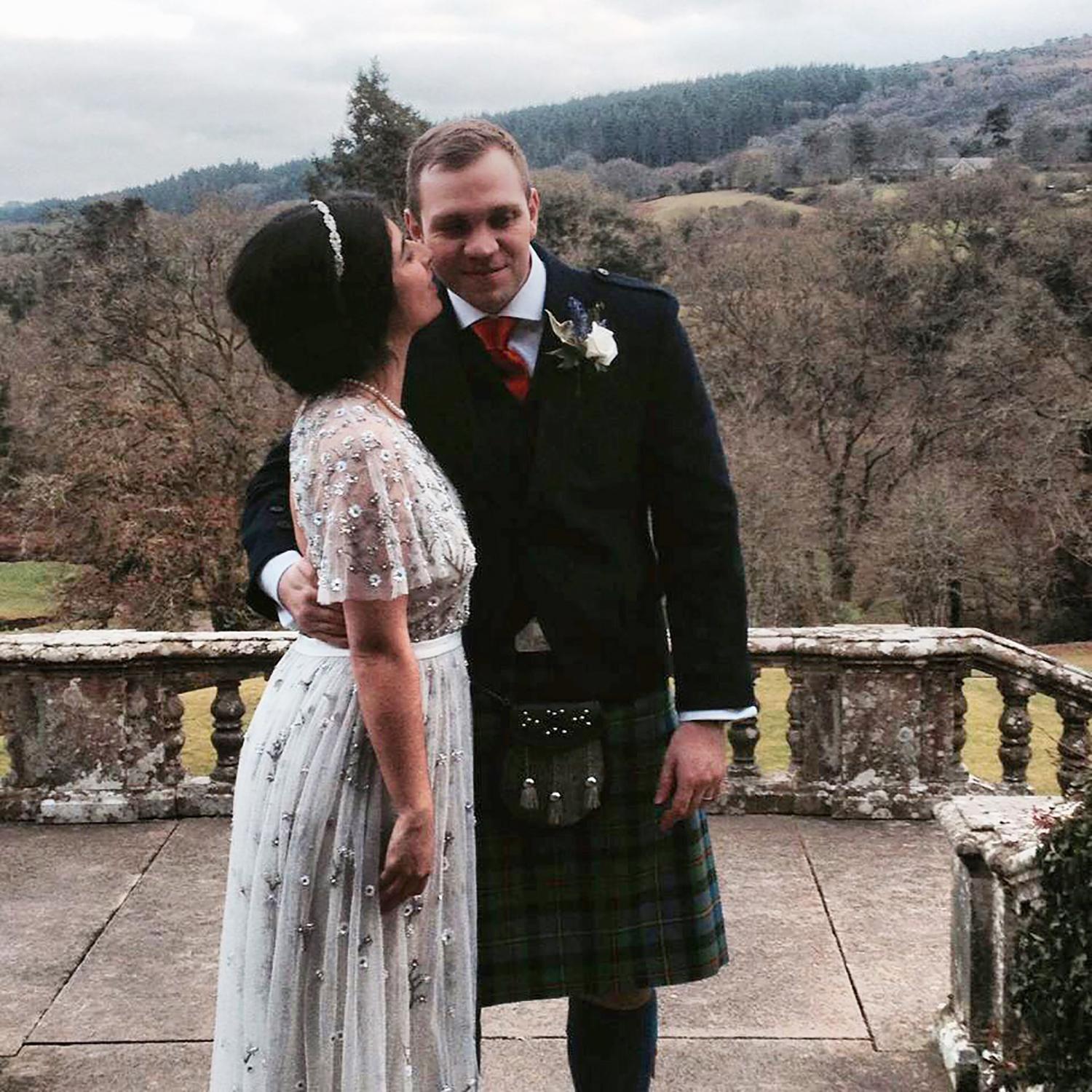 He said he himself had not been physically tortured, but said he felt the isolation and threats were a form of torture.

He said due to his studies about the area, he knew that torture could occur – with a human rights report last year revealing prisoners could be chained to their beds, whipped and have cigarettes stubbed out on their skin.

Matthew said that after being sentenced to life imprisonment, he struggled with suicidal thoughts – likening it to a "black hole".

He added: "Solitary confinement is such a hard ordeal, such a punishment to face.

"All I would look forward to was the phone call to Dani every Thursday."

Wife Daniela said she also faced a moment of "complete madness" after finding out her husband had been sentenced to life in prison.

He had arrested on May 5 after a two-week research visit to interview sources on its foreign policy as part of research for his PhD thesis.

After being taken into custody at Dubai Airport, he was moved to the UAE’s capital Abu Dhabi. 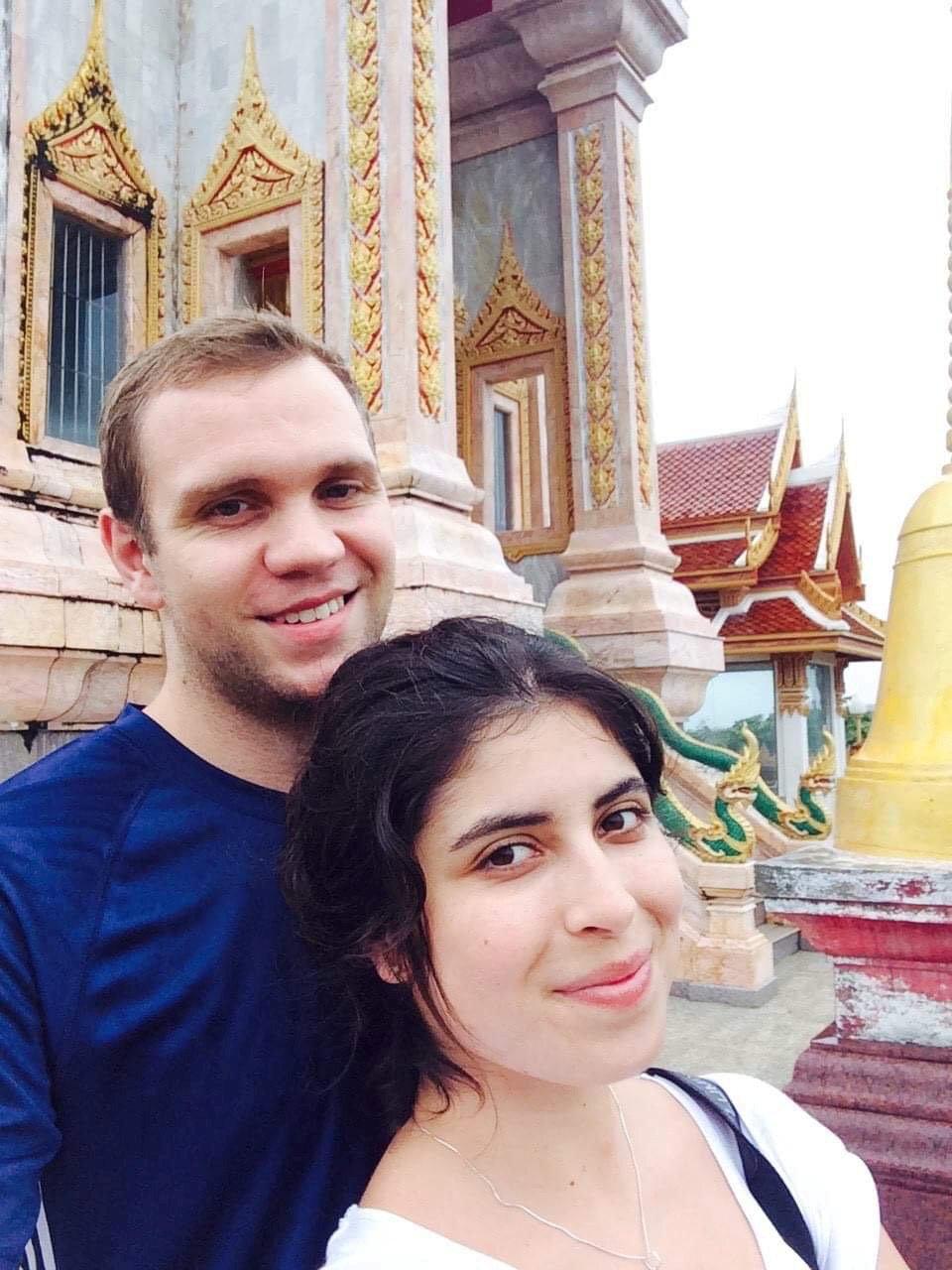 But after five months of solitary confinement, UAE President Khalifa bin Zayed Al Nahyan issued the clemency for Hedges on Sunday along with hundreds of others.

Matthew said he only believed the ordeal was over when he was finally on the plane back to the UK, thanks to the intervention of Jeremy Hunt.

Now, the couple are looking forward to spending Christmas together, and are fighting to have Matthew's name cleared.

They are also hoping to raise awareness for the case of Nazanin Zaghari-Ratcliffe, a British-Iranian dual citizen who has been detained in Iran since 2016.

The mum has been sentenced to five years for "allegedly plotting to topple the Iranian regime."

Daniela said: "We will not allow them to be forgotten until they are back safe like Matt is."