A HEARTLESS paramedic couple who stole drugs from dead or dying patients to fuel their addiction have been caged for five years.

Ruth Lambert, 33, and Jessica Silvester, 29, dressed as nurses to dupe elderly victims into letting them into their homes during lockdown. 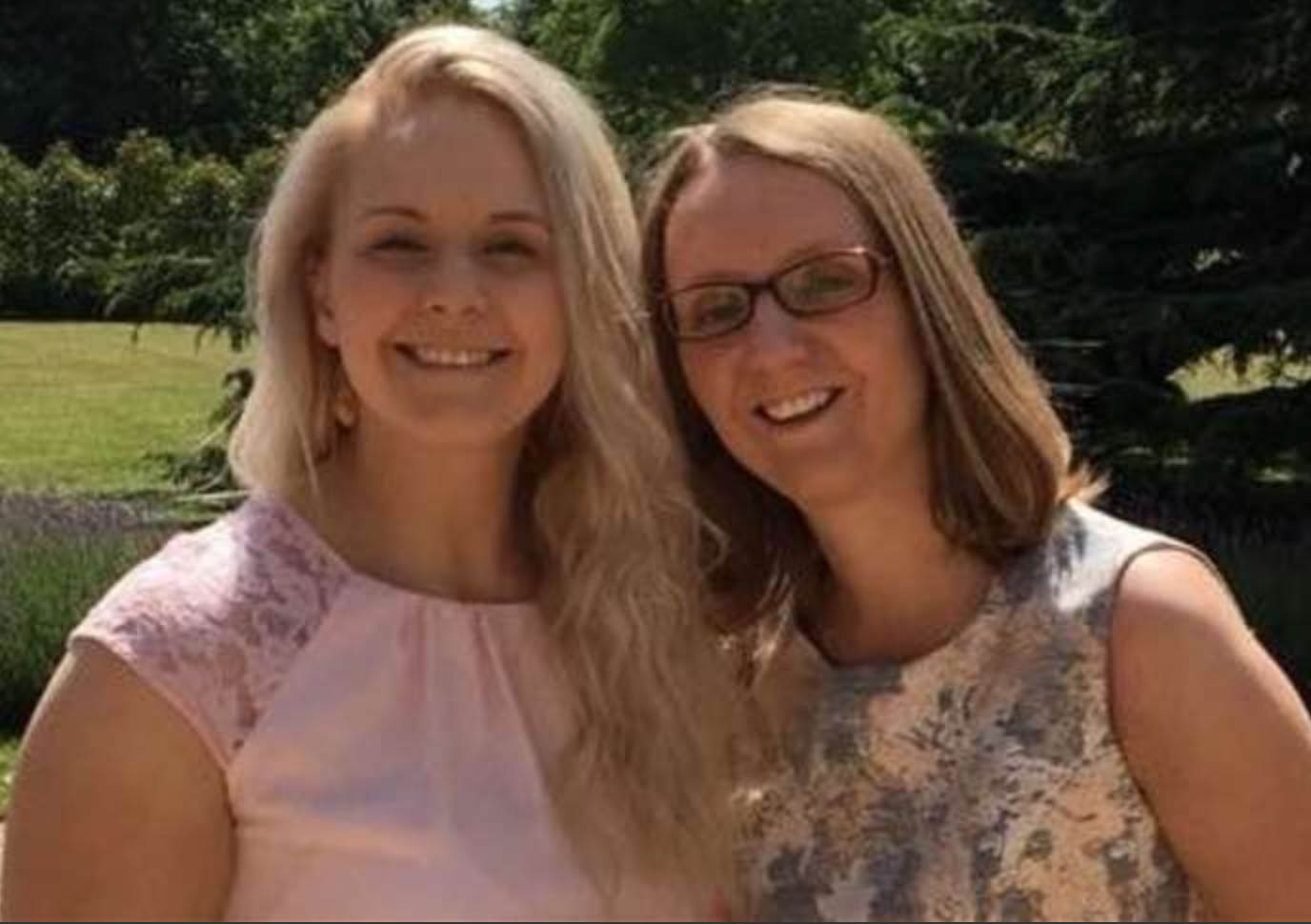 Once inside, the couple raided medicine cabinets for painkillers to feed their opiate addiction.

The "callous" pair are believed to have targeted almost 30 vulnerable patients in an "astonishing abuse of power".

They reviewed patient records to pick out their next victim through their jobs for South East Coast Ambulance Service (Secamb).

The couple then took turns researching the addresses and exchanged WhatsApp messages to confirm who would carry out the raid.

Some of the patient's families read heartbreaking victim statements as Lambert and Silvester were caged for five years today after admitting conspiring to burgle and conspiring to commit theft.

Colin Singleton told Canterbury Crown Court how the evil pair stole his late wife's crucial medication after she passed away from terminal cancer.

SICK TO YOUR STOMACH

Unusual symptom of Omicron could be linked to using the toilet

He said: "Within five hours of my wife’s death someone phoned me from the district nurses.

"I couldn’t believe they would be so callous as to phone me so quickly, but they put me under pressure to come around and collect the drugs. They were there within five minutes.

“They asked for more [and] when I gave them some of them, I was so annoyed I basically told them to go away, or words to that effect.”

Colin, who had cared for his wife Linda in her final months, eventually phoned the hospital and was "sickened" to discover he had been duped.

The court was told the couple carried out an estimated 25 burglaries in a nine month scheme across Thanet, Canterbury, Whitstable, Faversham and Herne Bay.

As well as drugs, they also stole a £14,000 ultrasound machine from the NHS.

Once they found a target, they would dress as nurses to enter the homes of the dead or dying.

The couple's reign eventually came to an end in August last year when police received a number of reports of distraction burglaries.

Police seized medications bearing the names of other people as well as nurses' uniforms and NHS computer equipment from their home.

Judge Rupert Lowe described their actions as an "extraordinarily callous and uncaring form of exploitation of the most vulnerable people – often, when they were terminally ill, or dying, or in some cases when they had actually died".

Detective Sergeant Jay Robinson, from the Kent Chief Constable’s Crime Squad said: "When reports came in regarding suspicious individuals visiting properties looking for medication, further work was carried out to review earlier burglary reports to Kent Police to see if they were linked.

"This led to the scale of Lambert and Silvester’s offending becoming clear. These offences were an astonishing abuse of position.

"These two thieves, whose jobs were to care for those in need, were plotting and stealing crucial medication from terminally ill patients.

"Many of their victims have since passed away and will never know that justice has been done. Our investigation was carried out, knowing we had to represent those victims and do the very best for them." 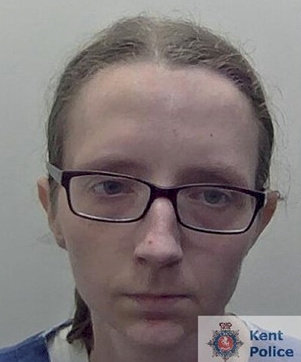 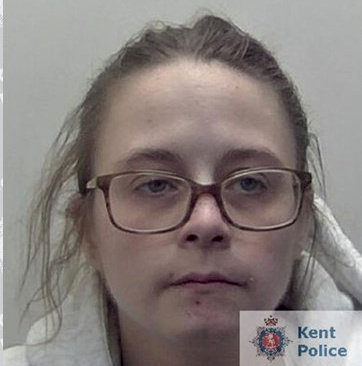 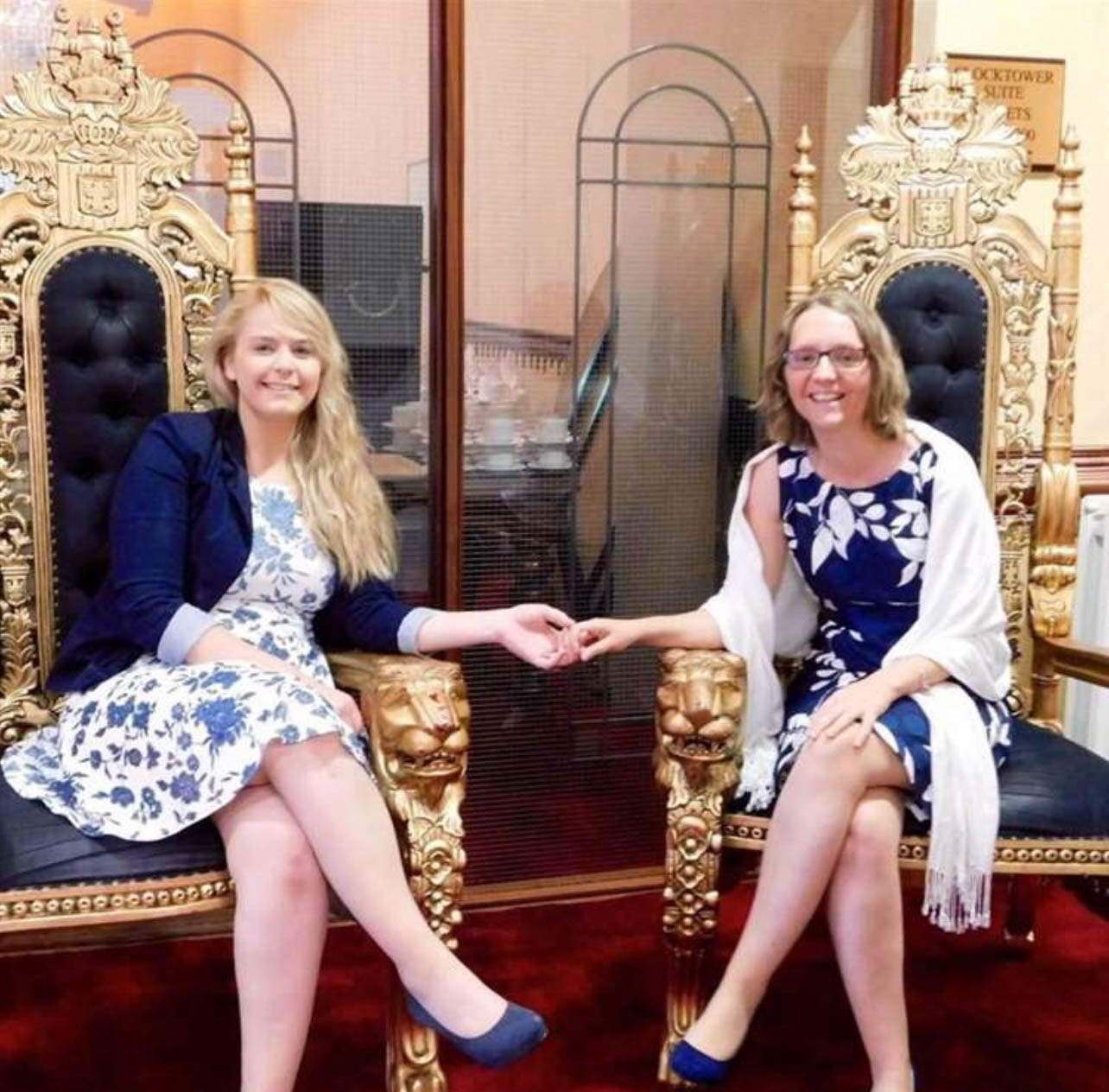 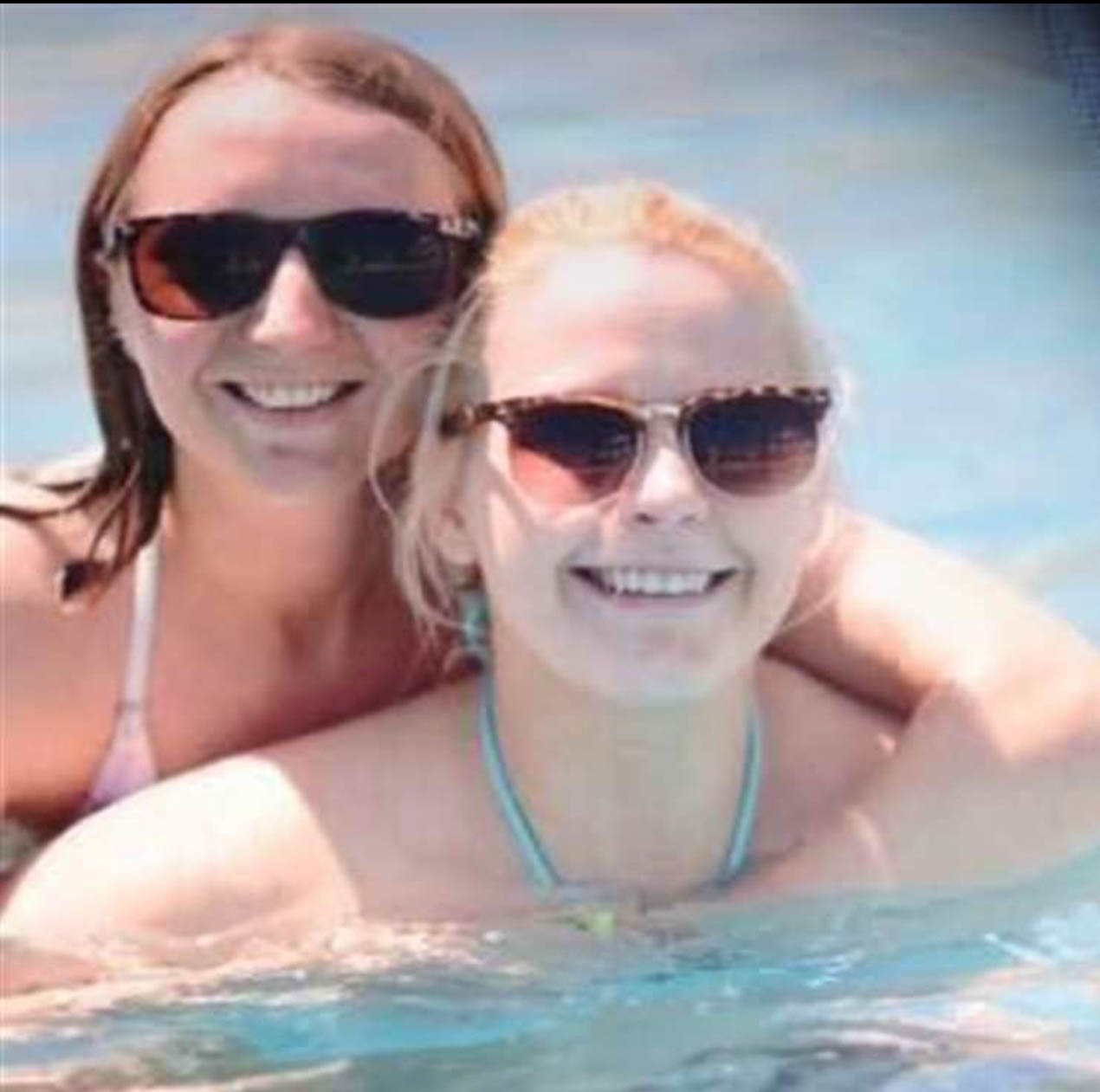