THE home of Italy’s 1982 World Cup legend Paolo Rossi was burgled yesterday during his funeral service, according to reports.

Rossi passed away on Thursday aged 64 following a year-long battle with what local media call “an incurable disease”. 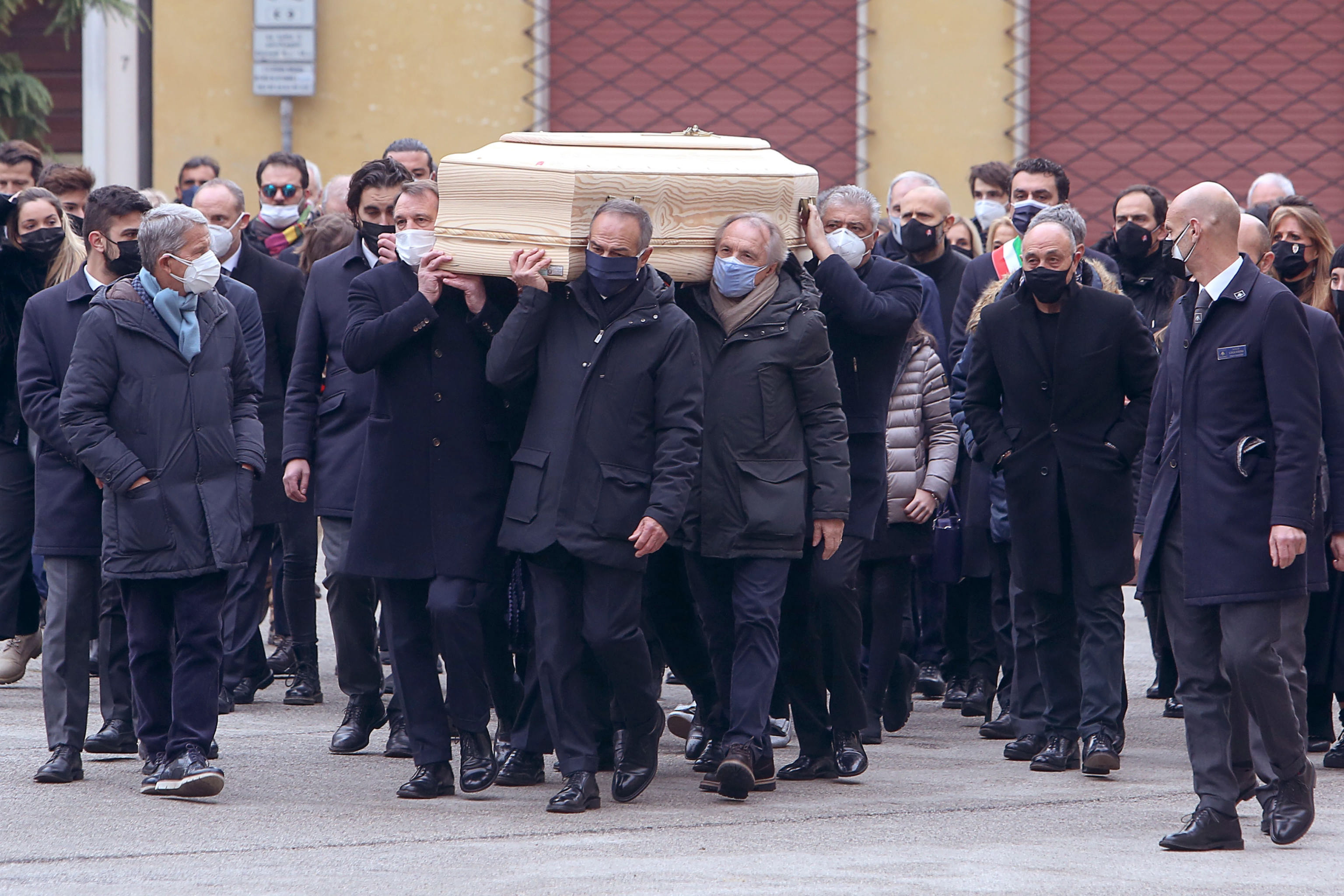 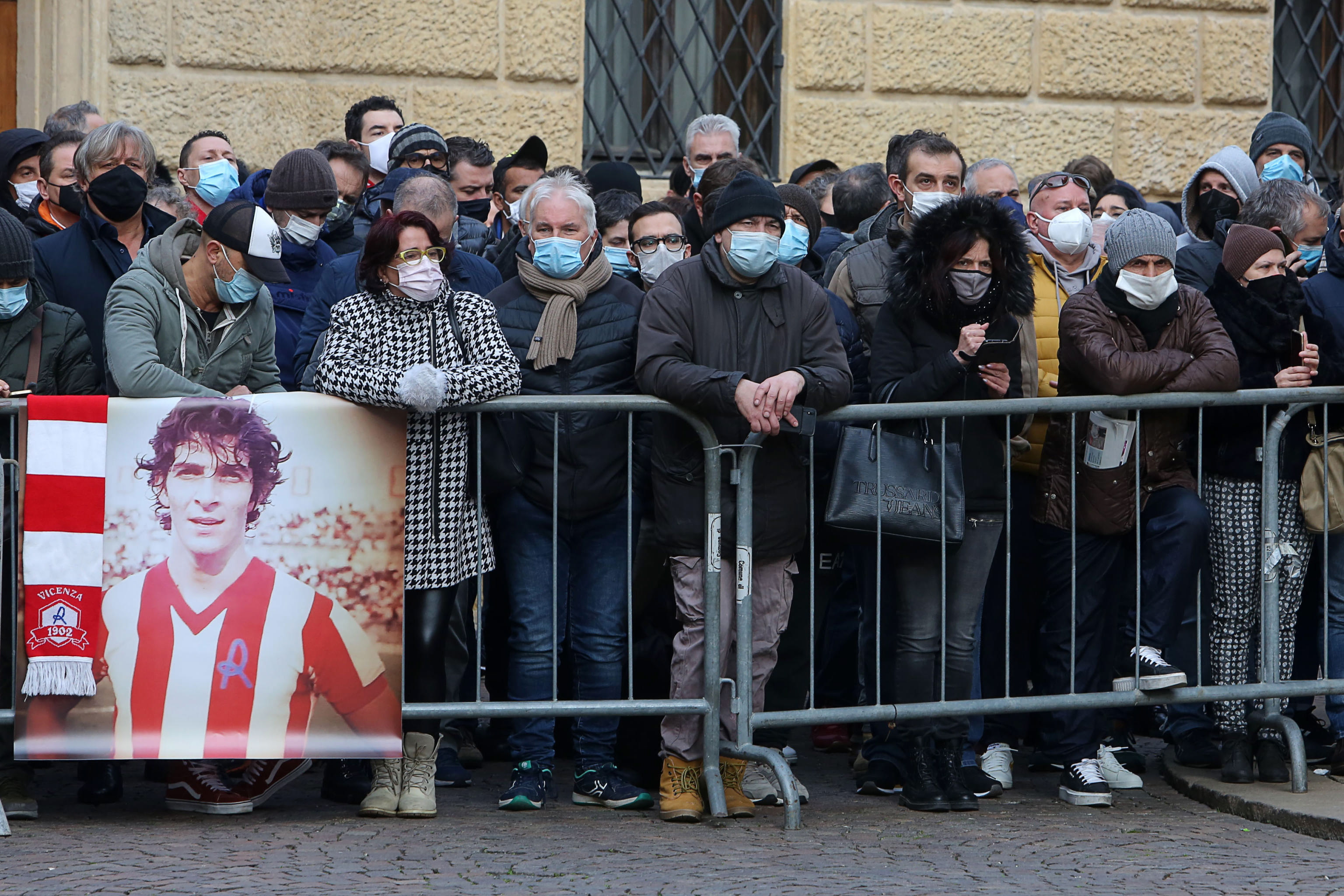 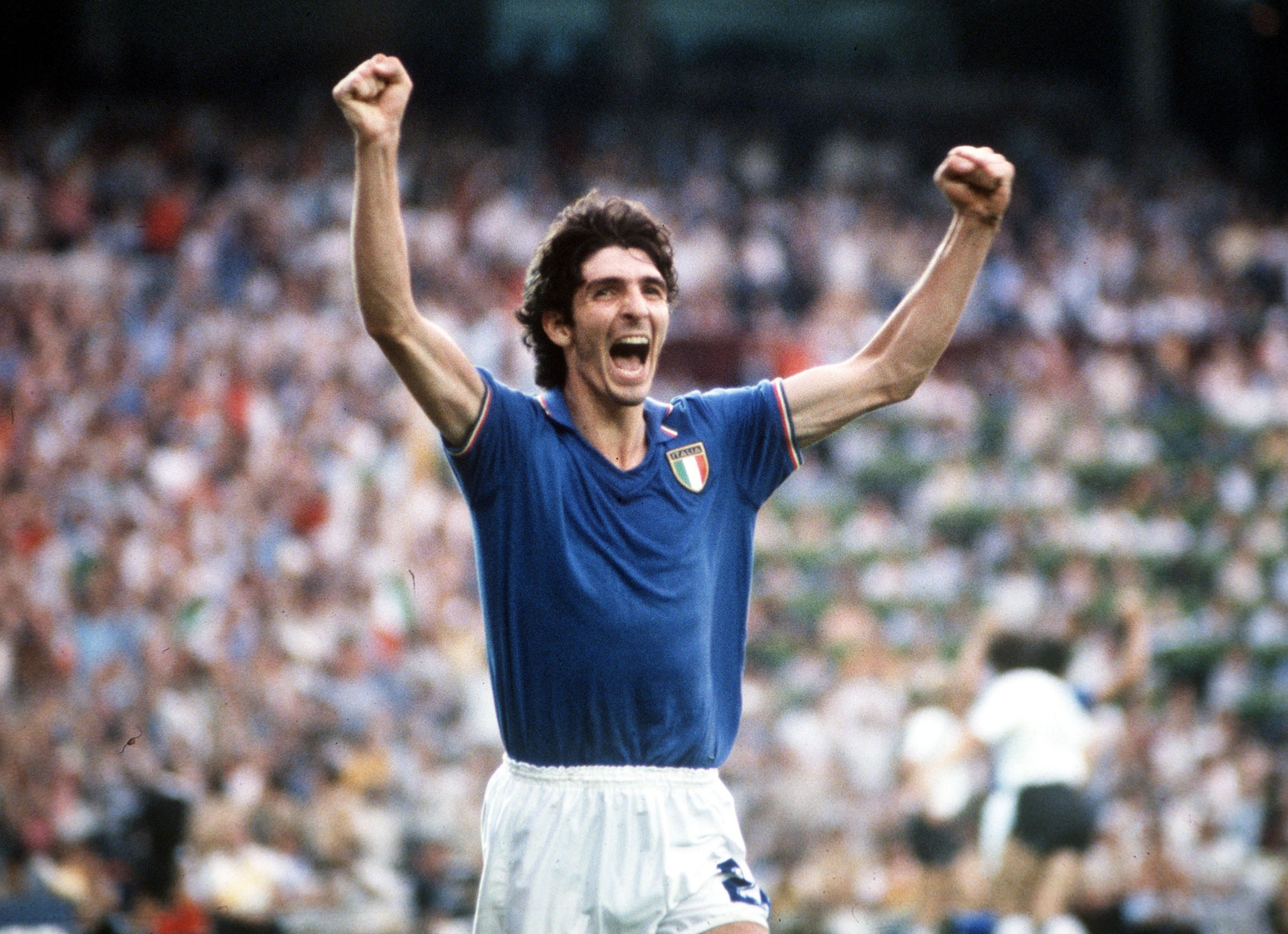 Italy’s news agency ANSA said that Rossi’s wife Federica Cappalletti returned to their home in the Tuscan village of Bucine to find it had been burgled and valuables stolen, including a watch.

The break-in has been reported to cops and an investigation is under way.

Rossi and his family lived in a farmhouse in Poggio Cennina, where he ran an organic farming company.

His death has triggered a huge outpouring of grief across Italy, where he is regarded as a national hero.

Rossi was best known as the star of Italy's 1982 World Cup-winning campaign and won the Golden Boot at the tournament.

He scored a hat-trick in his country's famous 3-2 win against Brazil in the quarter-finals of the 1982 tournament.

Rossi also netted two crucial goals against Poland in the semi-final, before hitting the opener in the final against West Germany where Italy won 3-1.

He was also a prolific scorer at club level with Vicenza and Juventus, where he copped two Serie A league titles. 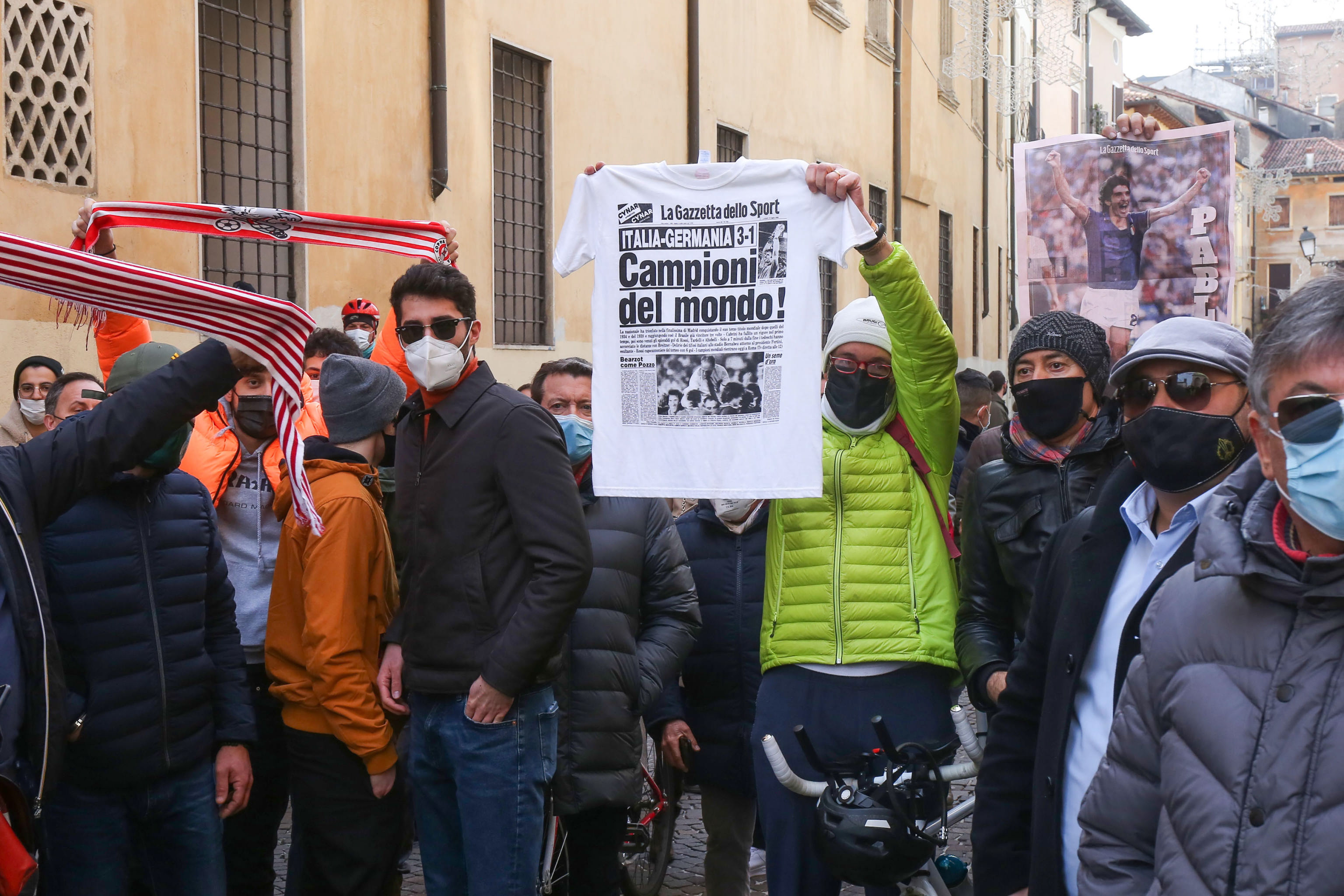 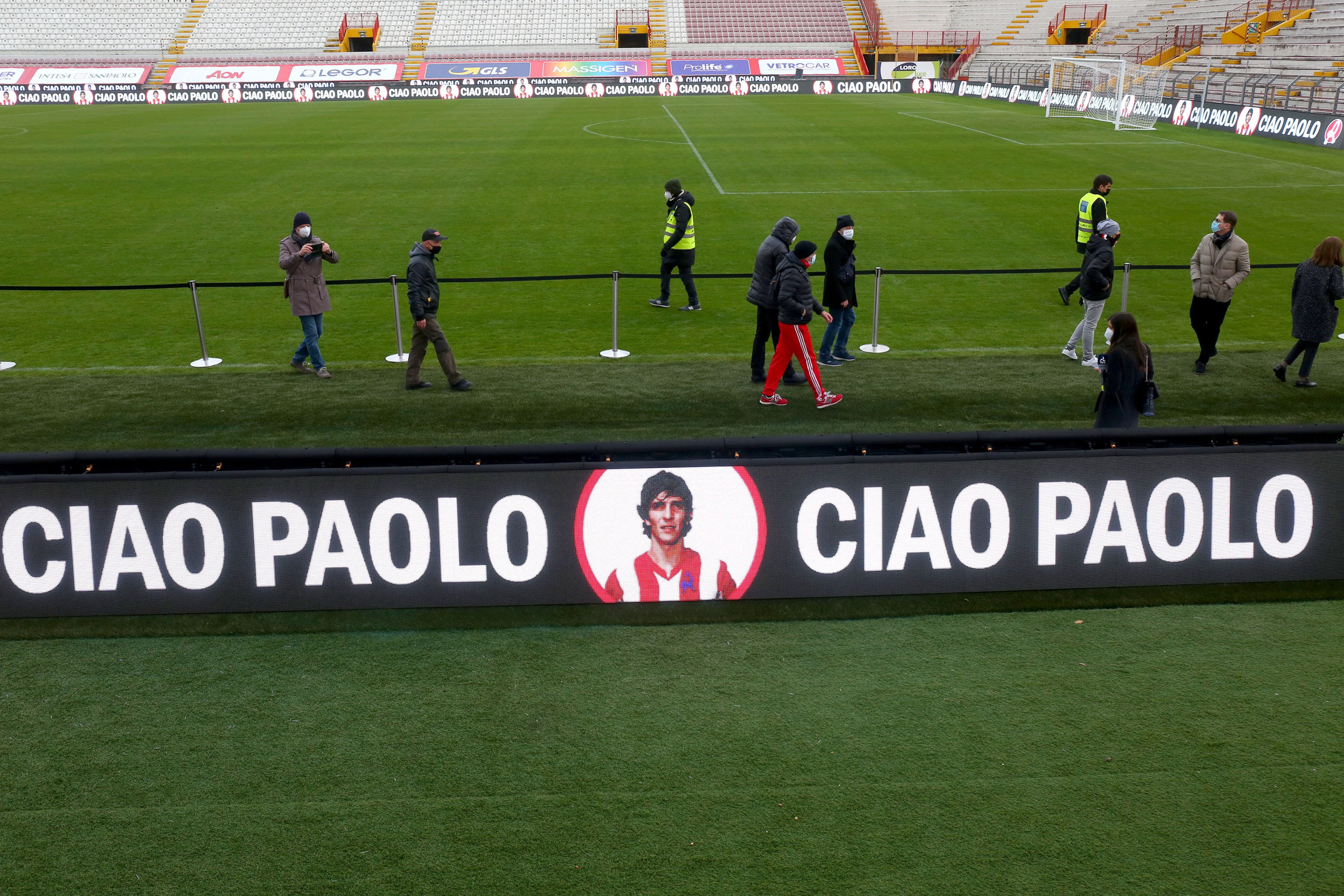 Thousands of mourners gathered to pay respects to Rossi in Vicenza yesterday, though the funeral service was limited to 300 people due to coronavirus regulations.

His coffin was carried to the Santa Maria Annunciata cathedral by his teammates from the World Cup-winning side, including Marco Tardelli, Giancarlo Antognoni and Antonio Cabrini.

Cabrini told the service: “I have not only lost a team mate, but also a friend and a brother.

“Together we fought, we won and we sometimes lost, always picking ourselves up even in the face of disappointment.

“We were part of a group, that group, our group. I didn't think he would leave so soon.”

All players in Italy’s Serie A league took to the pitch on Saturday wearing black armbands in memory of Rossi.