A PAEDO who travelled 100 miles to sexually assault a girl he groomed on her 12th birthday has been jailed for two years and eight months.

Daniel Savin contacted the schoolgirl and persuaded her to send him explicit pictures of herself. 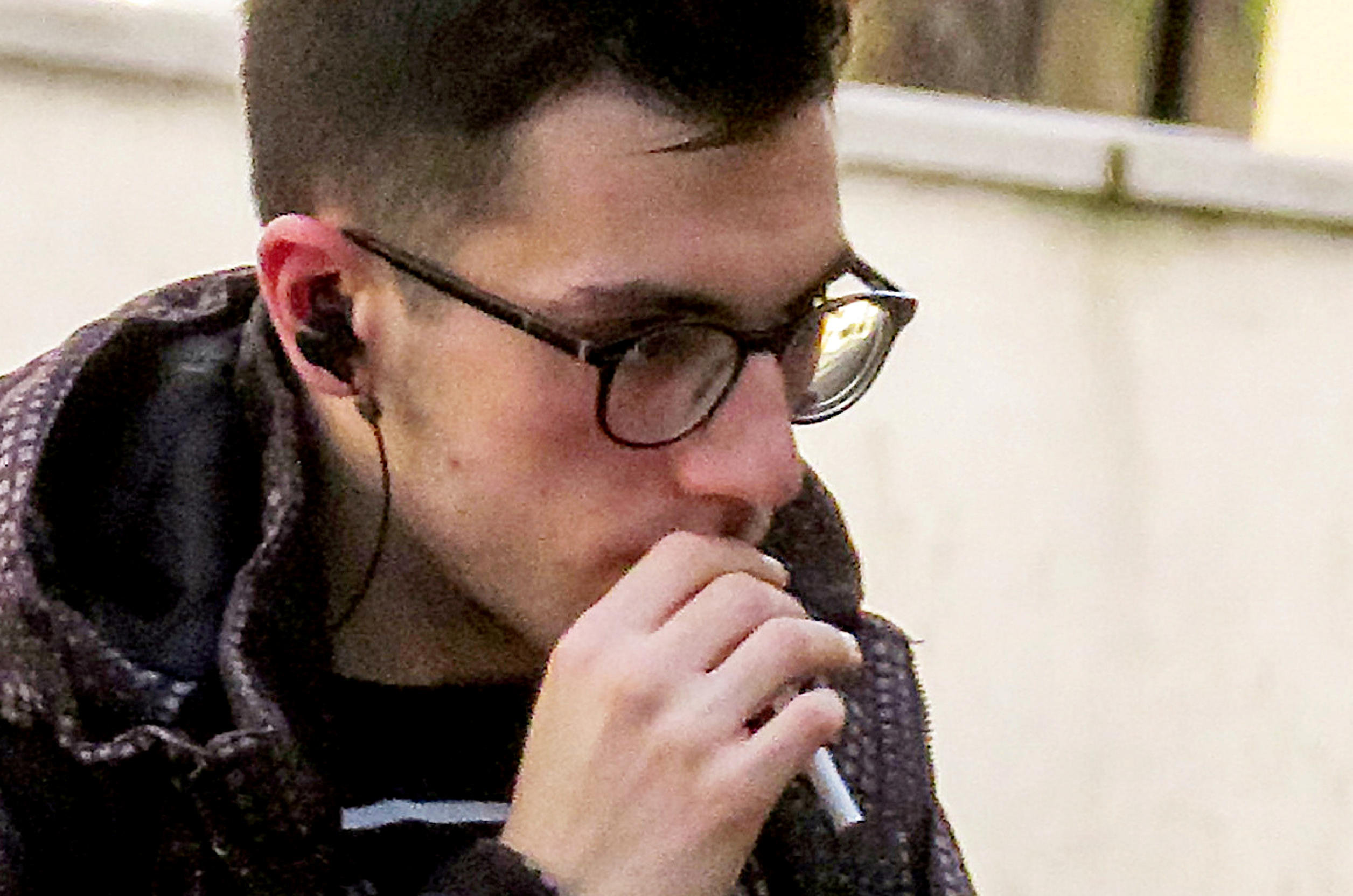 On her 12th birthday he sent her more obscene messages before arranging to meet her in a park near her home.

The 21-year-old travelled 100 miles from his house in Putney, London, to meet the girl in Nuneaton, Warwickshire, where he filmed himself sexually assaulting her.

Savin met the girl three times but was caught when her older sister spotted messages between them on a Kindle device and warned him off contacting her.

The paedophile returned to London and turned himself in at Twickenham police station where he confessed to a string of sexual offences.

Savin was yesterday jailed at Warwick Crown Court after admitting grooming, sexual assault and having sexual activity with a child.

Judge Sylvia de Bertodano said: “She was, at the time you had contact with her, a highly vulnerable child.

“You certainly knew about her age shortly after you started communicating with her, because you were told in no uncertain terms by her sister that she was about to turn 12.

“But it didn't stay online because you also met her on three occasions.

“Only you and she really know what happened, but there is some evidence from the number of video images taken on your phone that you were engaging in sexual activity.

“I have to bear in mind the very long-term effects this sort of thing has on children.

“The message must go out that if adults use the internet to meet vulnerable children and then arrange to meet them for their own sexual gratification, they must go to prison.”

The court heard Savin started messaging the girl after he met her online last spring when she was 11 years old. 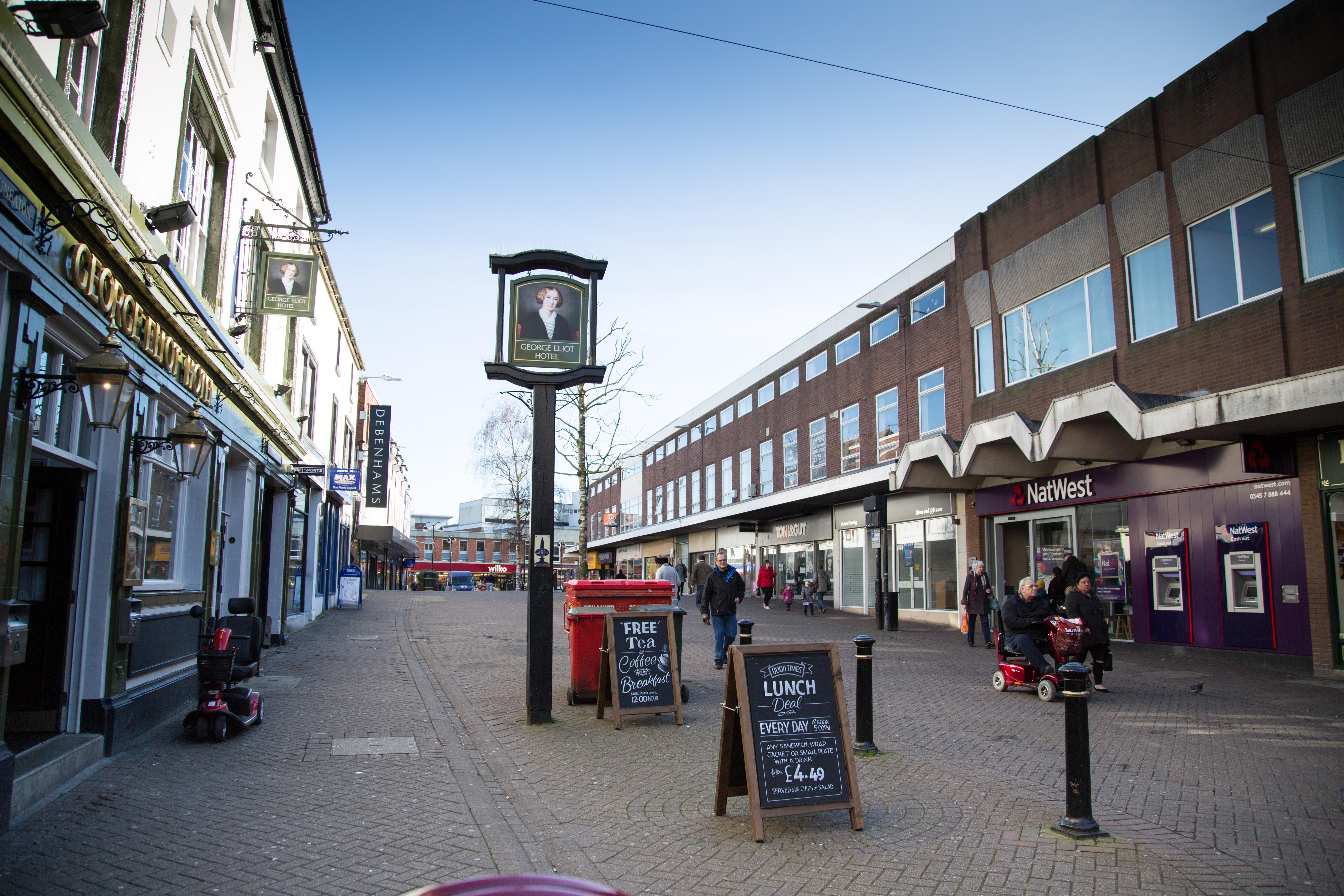 Prosecutor Glyn Samuel said: “The exchanges quickly became sexual, with him requesting and receiving nude and semi-nude pictures of her and sending her intimate images of himself in return.

“In one message just before her 12th birthday Savin asked: 'Do you want to do something nice?'

“They had first met through some site in which she had indicated to him that she was 14. So whatever happened, he knew she was under 16.

“The girl in one message then indicated she was very excited that she was going to turn 12.

“Savin responded that he thought she was 14 and it was then that the girl's older sister found the Kindle device she had been using for their exchanges.

“The sister went online and made it clear to him that she was only 11 and that it was wrong for him to be talking to her in such sexual terms.

“Unfortunately that warning was not sufficient to warn him off, because on the day of her birthday he contacted her again.”

The court heard they met on three occasions where he assaulted her before he finally handed himself into a police station.