OWNERS of the house with Banksy’s latest graffiti have pulled out of a sale after the moneymaking "Aachoo!!" artwork appeared, potentially making them millions.

Aileen Makin, 57, who owns the house was due to exchange contracts for the sale of semi-detached Bristol home next week. 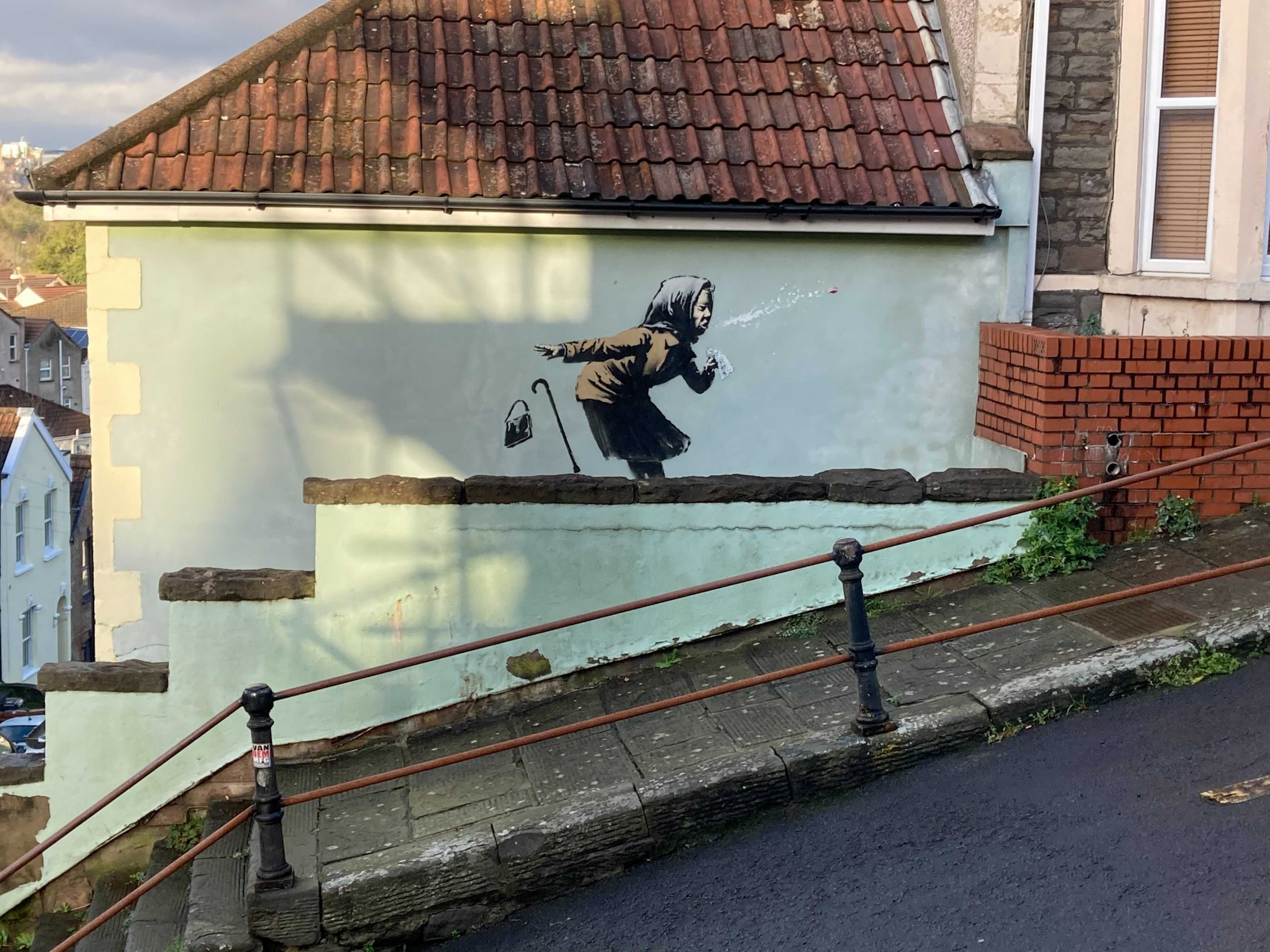 But the new Banksy artwork could see the Park Street house’s value soar after the artist claimed the piece on social media.

The average house price on the street is worth £300,000, according to Zoopla – but Banksy’s new work could be worth £5 million, an art dealer has said.

People flocked to see the artist’s latest work after it appeared yesterday on the corner of Vale Street and Park Street in Bristol.

Vale Street is famous for being one of the UK's steepest roads.

Mr Makin, whose mother Aileen owns the property, told ITV News West Country people were clambering over the house last night while he slept to get a better peek at "Aachoo!!".

He said that his mother had been quite distressed by the attention and that they will take some time to decide what to do next.

Mr Makin added that his stepbrother helped him place perspex over the artwork to keep it safe and that he will be speaking to security firms to work out how to protect the piece going forward.

Yesterday, an art dealer said the Bansky mural sneezing out her dentures on the side of the semi-detached home could be worth £5 million.

The artwork, thought to be a nod to the Covid pandemic and a possible warning from Banksy to wear a mask, appeared on the side of the house in Totterdown yesterday. 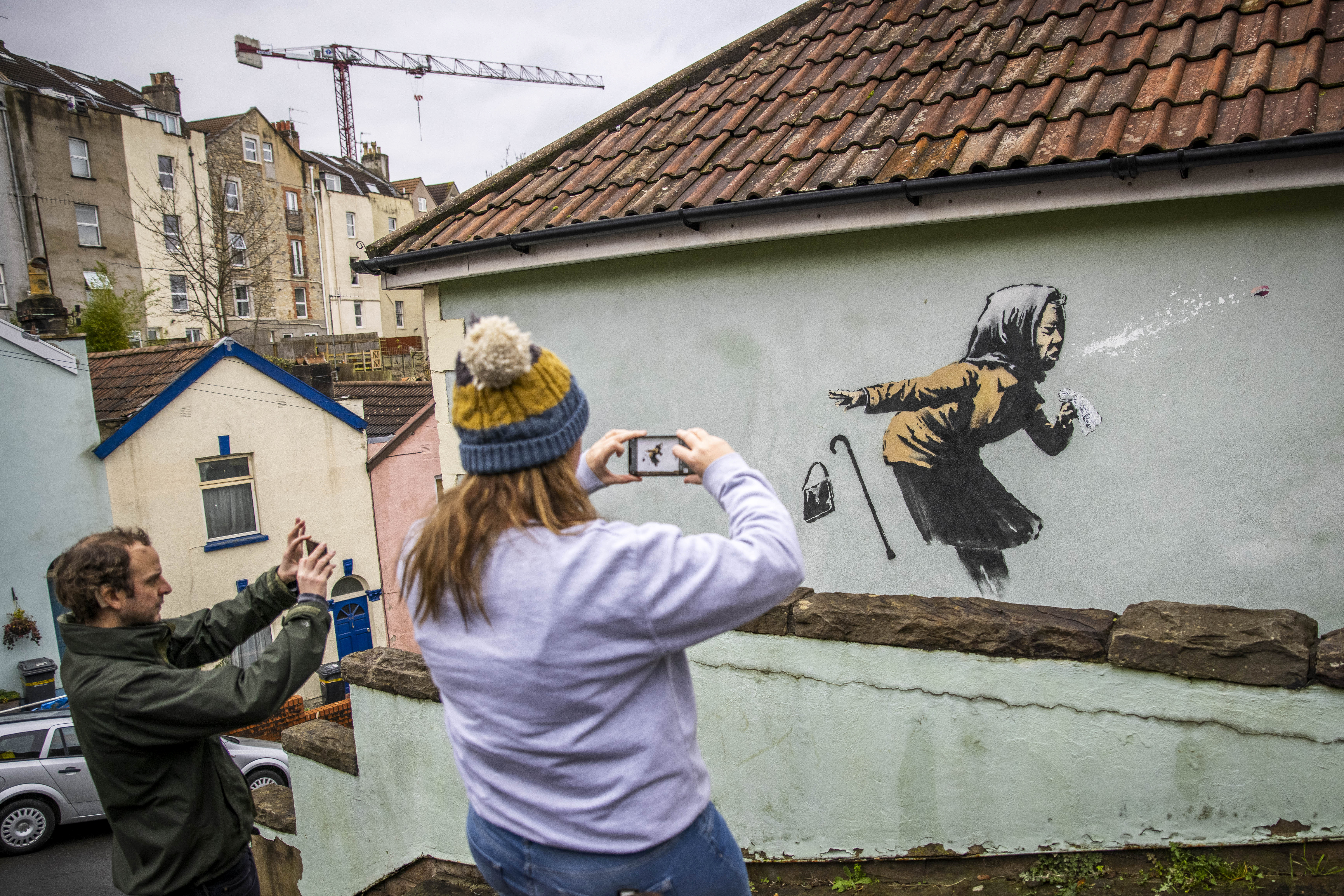 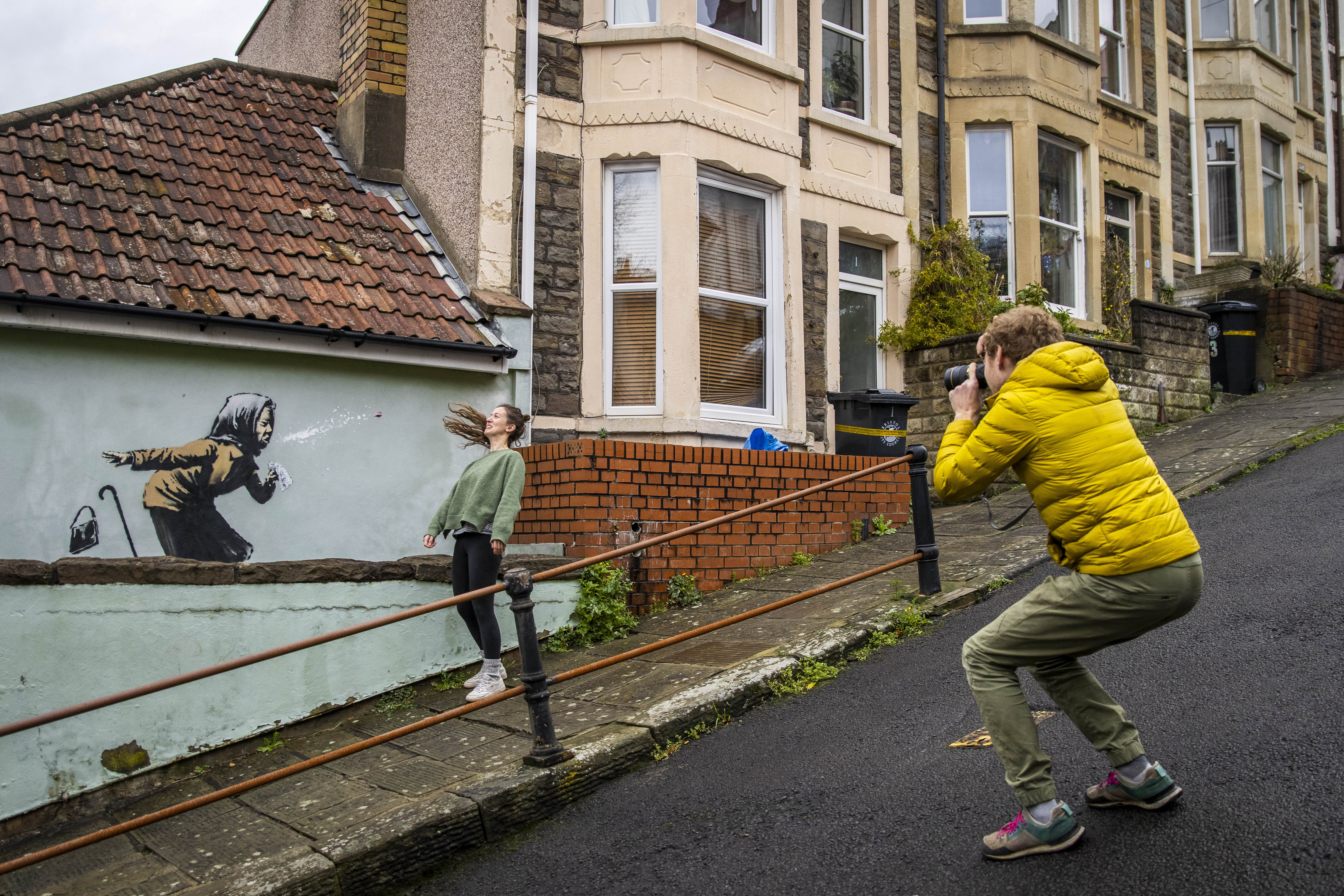 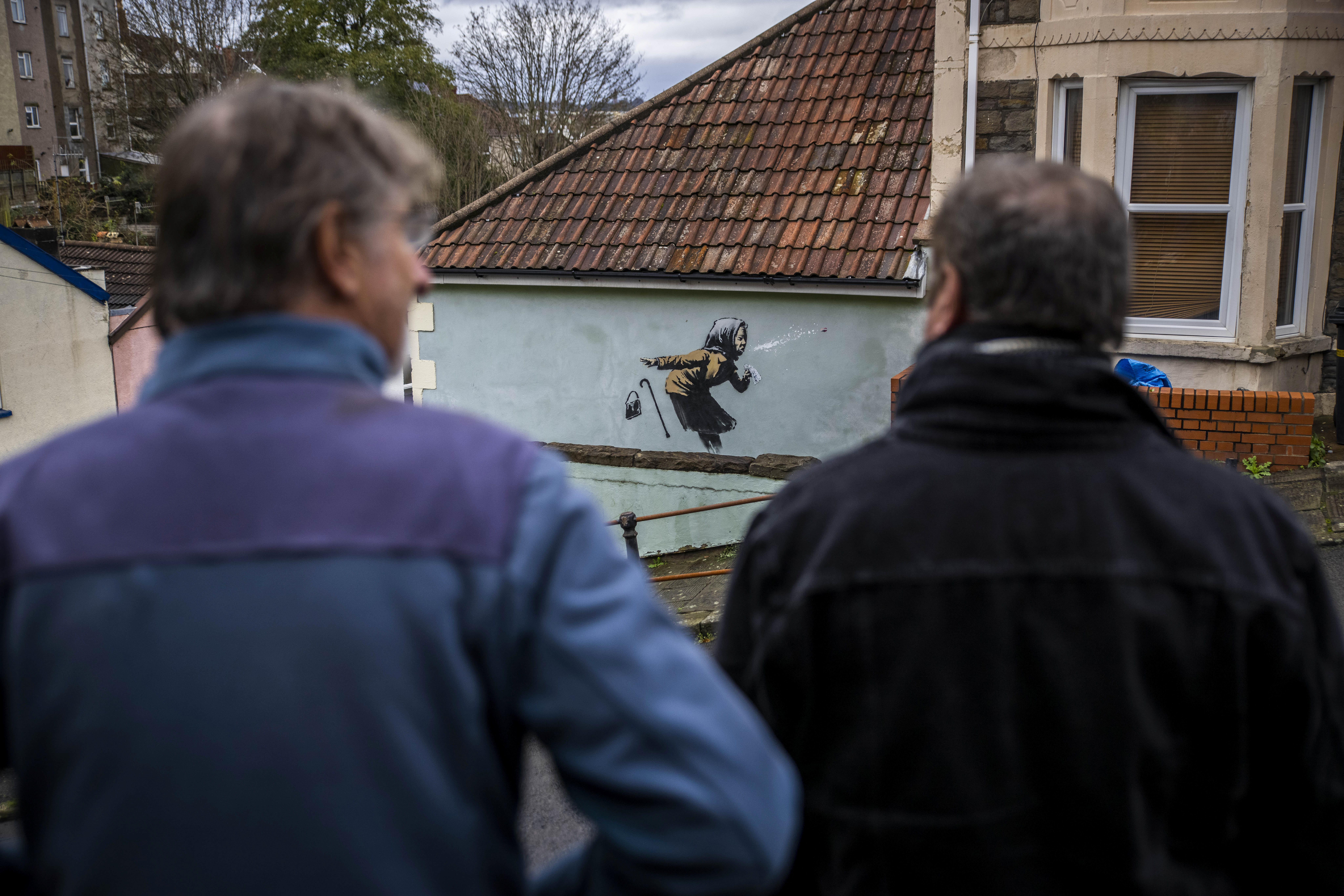 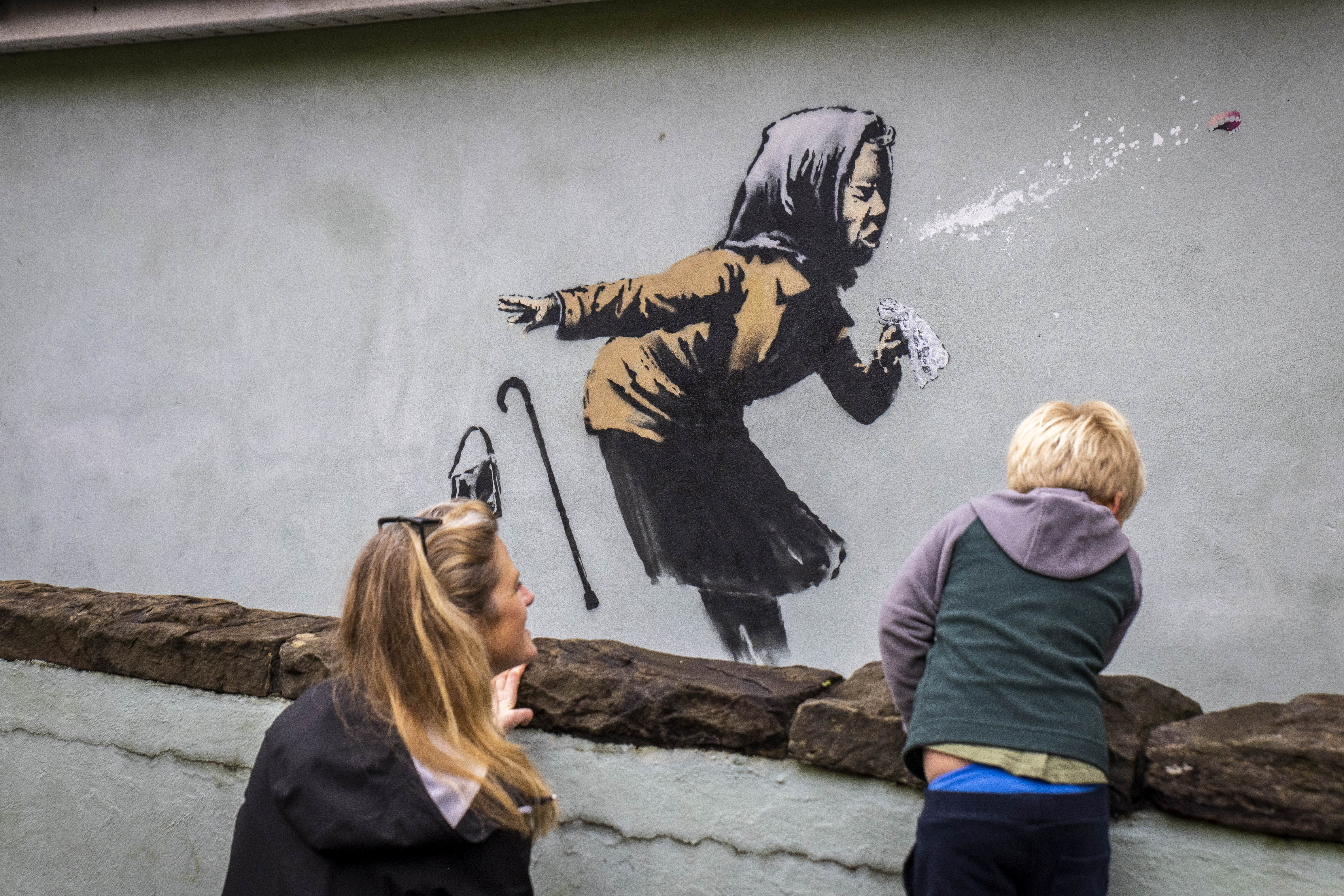 Sprayed on to the side of a semi-detached house, the work shows a woman in a headscarf, dropping her bag and walking stick as she sneezes her dentures out.

Joey Syer, Co-founder of MyArtBroker.com – which has more than 25 years of experience of art dealing and specialises in Banksy's work – believes it could be worth millions.

"However with the right provenance, we’d estimate this to be worth in the region of 3-5 million pounds.”

It is understood the work outside the house was covered up before being revealed yesterday.

The spray-painted woman gives the illusion that she is climbing up Vale Street, the second steepest street in England.

The force of the sneeze appears to have made her drop her belongings.

Charlie Low, who lives at the top of the street said her partner saw someone stood suspiciously next to the house early yesterday morning.

She said: "This morning my partner was just making coffee and he saw someone stood at the bottom of the street in a high vis at around 8am.

"He just presumed it was someone like a scaffolder, waiting for a lift.

"He was there for quite a long time but he didn't really think anything of it."

Charlie added: "It will be interesting to see if the sale goes through or not, I think it probably adds quite a lot of value to the house."

One jogger Tom, 34, earlier told the BBC he'd changed his running route so he could come and admire the graffiti.

He said: "I saw people talking about it on Twitter, I think it's pretty good – it's certainly topical."

Another passerby Jason Bartlett, 47, said: "It's going to get interesting for whoever owns the house I suppose."

It's not Banksy's first Covid-inspired artwork, in the summer he painted mask-wearing rats on the Tube.

The infamous artist, who has never revealed his identity, began his spray-painting career on trains and walls in his home city of Bristol in the 1990s.

His artworks often have political messages behind them. 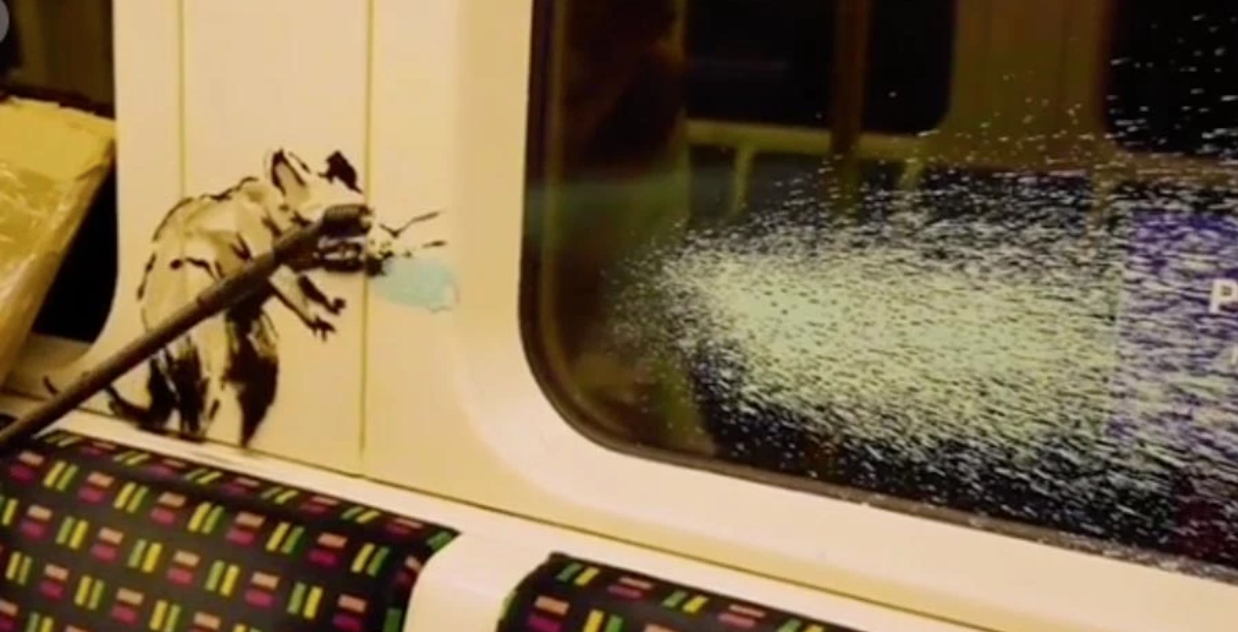 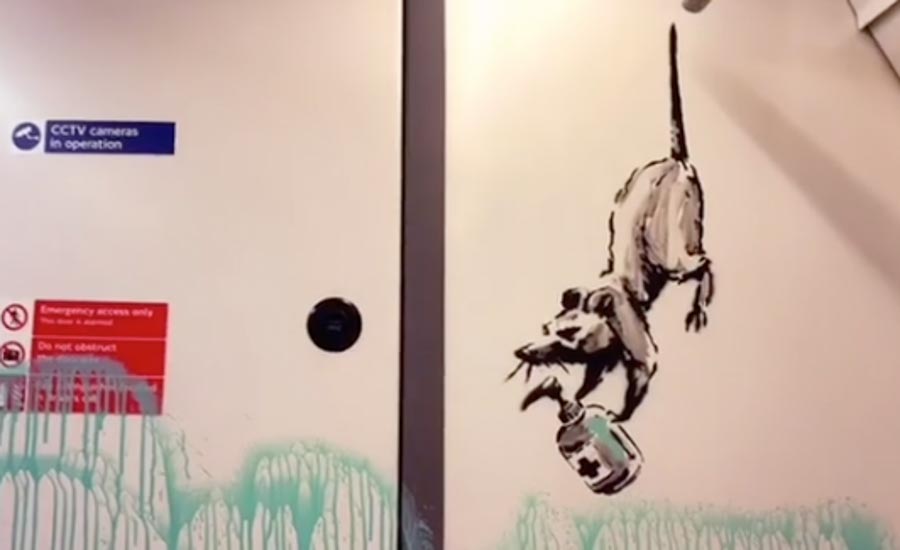 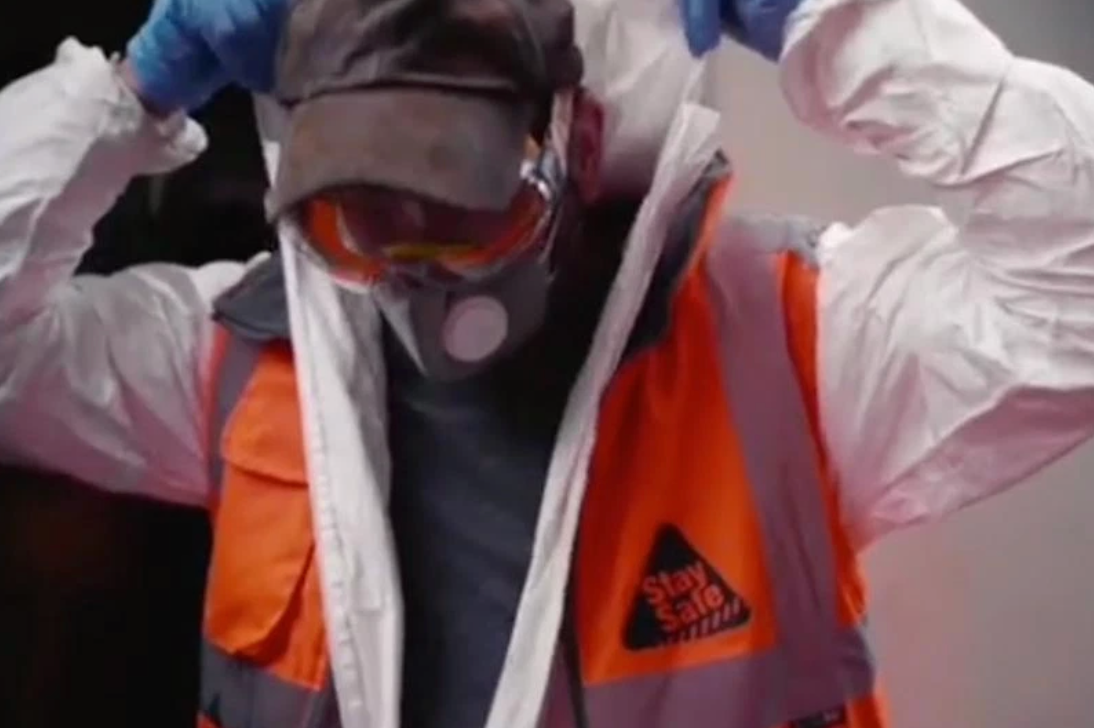 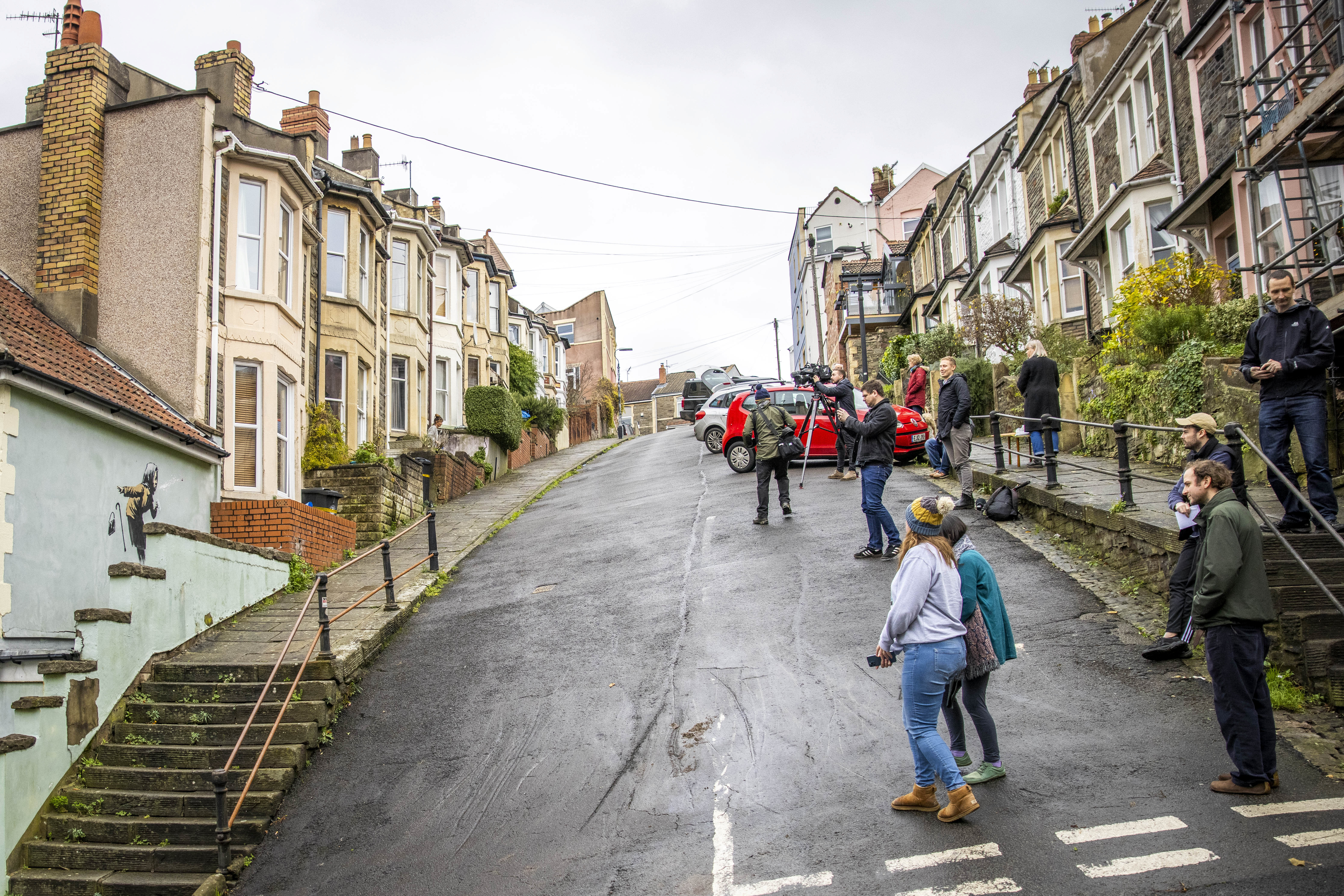