A HEARTBROKEN family-of-seven are being forced to sleep in their car as their home is riddled with rats but the council "doesn't believe them".

Kay Kennerson-Neal, from Donisthorpe, Leicestershire, has been couch-surfing with her husband and five children for over a month after noticing their flat was overrun by rats, which was making their kids extremely sick. 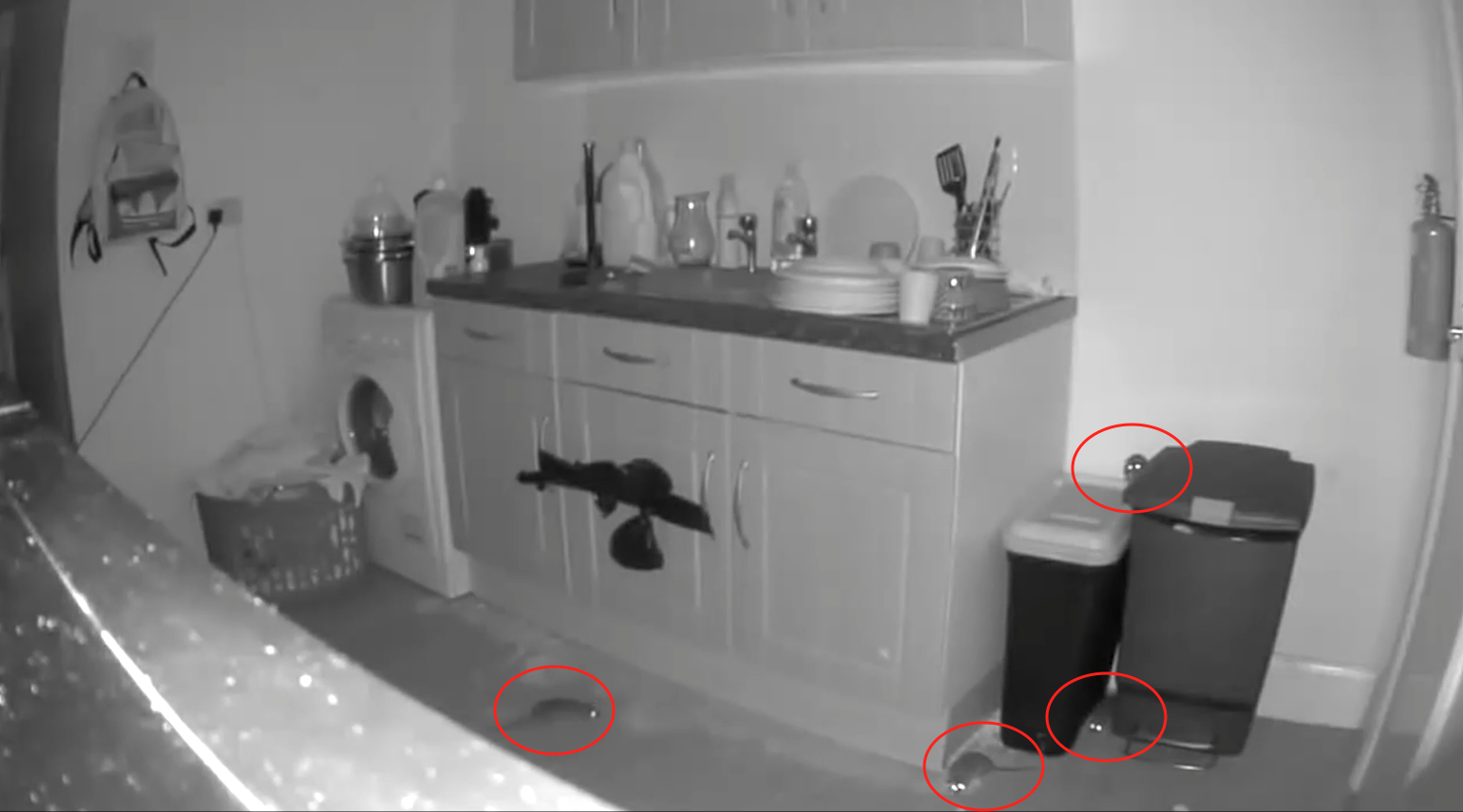 Their privately-rented apartment is above a derelict pub, The Masons Arms, and Kay, 27, claims it is "uninhabitable" with smashed windows and a huge infestation of rats.

According to Kay, North West Leicestershire Council says the family are not a priority because they are not at a "genuine risk of homelessness" despite not being able to sleep in their own beds.

Kay, whose children are between five months and 10-years-old, says she won't risk her children's health by making them stay there any longer.

She says she is still paying £700 a month for the flat despite no move to solve the infestation: "I'm heartbroken. Myself and my partner are in tears every single day.

"We haven't slept there since December 18 as we were horrified. There are rats everywhere and my children got so poorly – diarrhoea and vomiting that I had to take them out.

"When we first saw the rats, we all screamed and were horrified. I rang the council but nobody believed me. 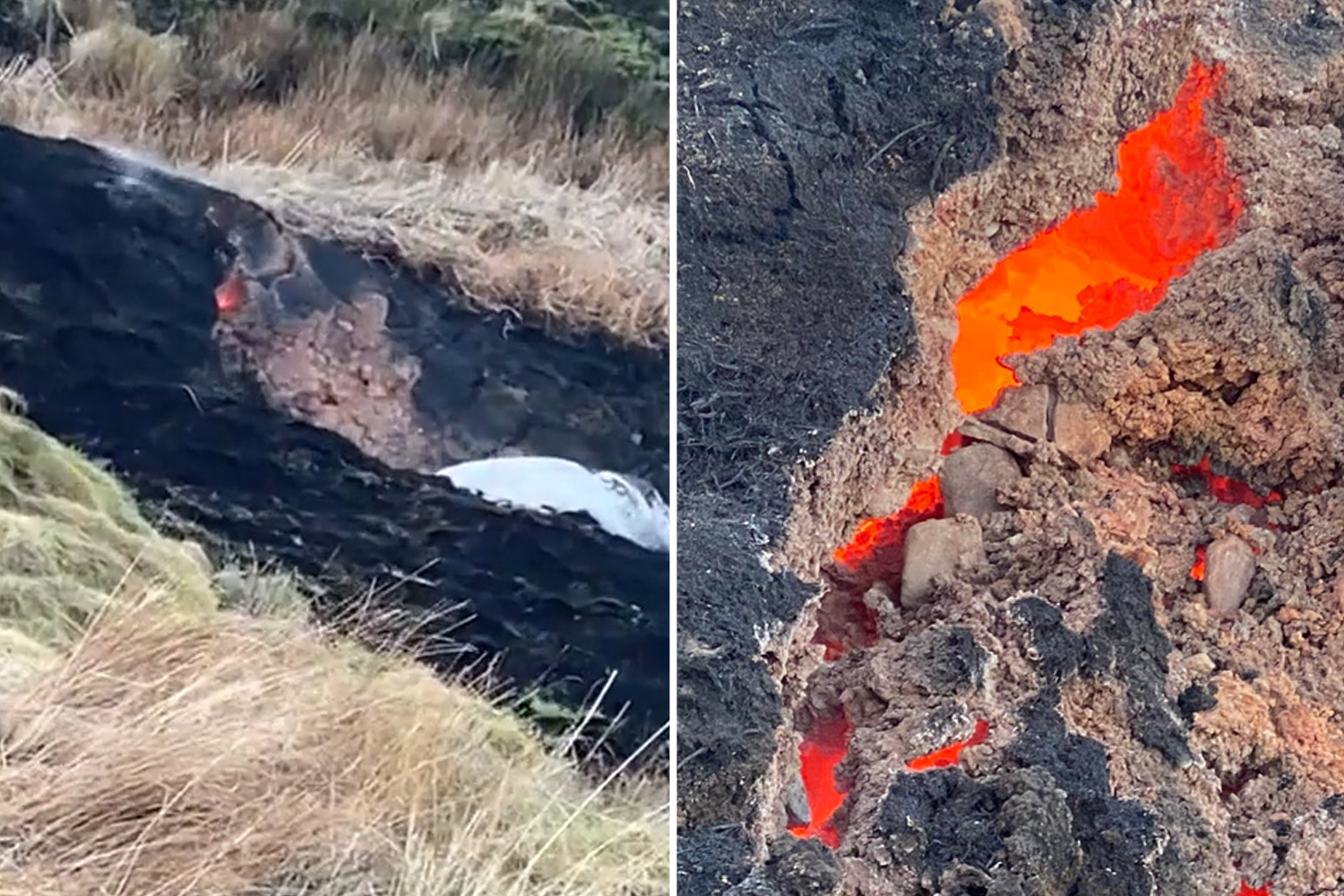 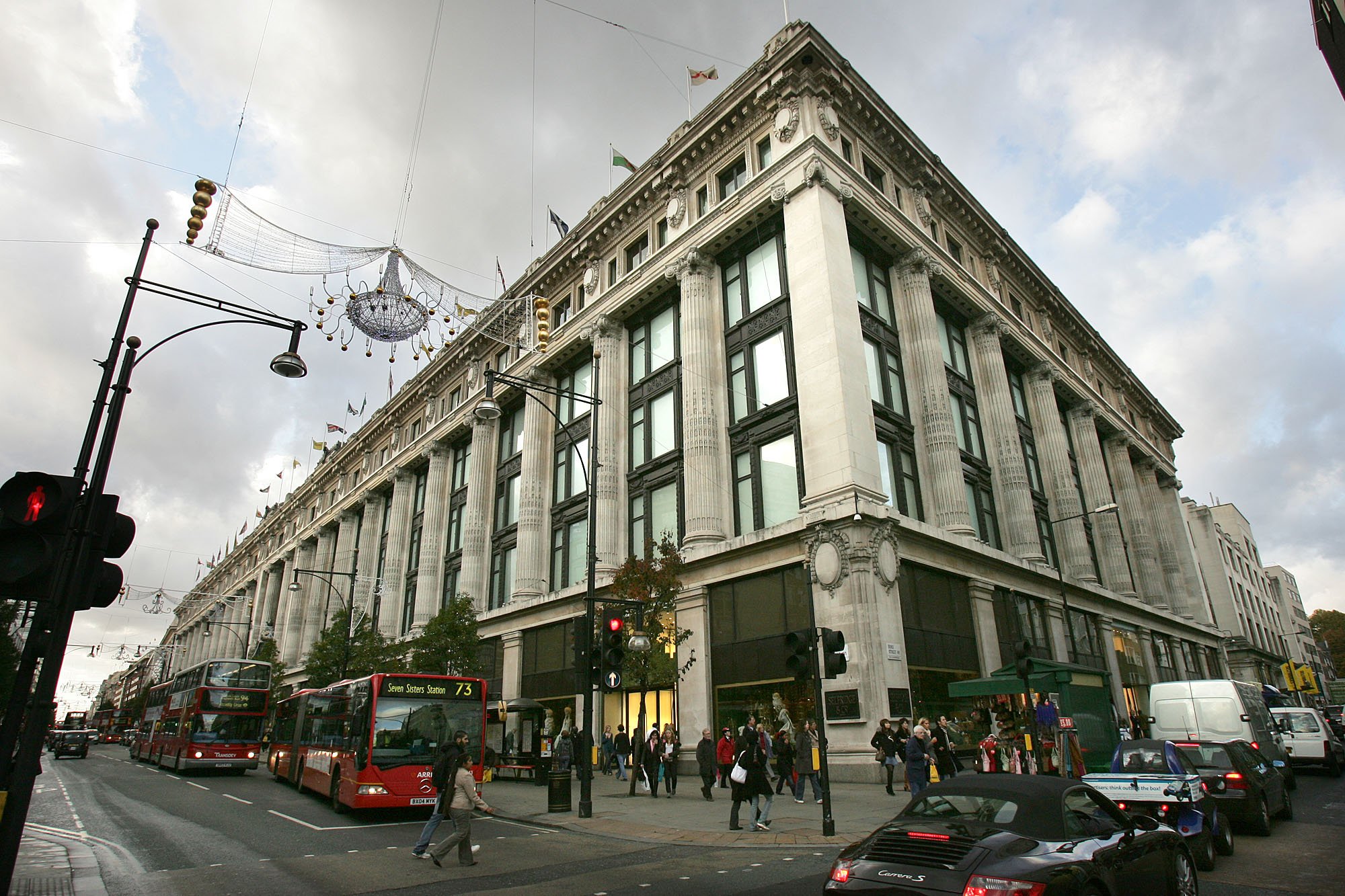 "I had to go out and buy a camera which I set up in the kitchen to capture them. They were all over the kitchen surface, floor and even in the cupboard where I keep my pots and pans."

A spokesperson for the landlord says it is not clear if the vermin are rats or field mice, but the emergency housing team say they are satisfied with the living conditions in the flat so won't move the family into emergency housing.

Kay told LeicestershireLive: "We keep being told we are not a priority. I have young children and a five-month-old, I don't see how this is possible.

"My kids don't know where they are sleeping from night to night. They scream when they have to go in there. I just can't call it home anymore.

"Mentally, I'm breaking down. Every day my husband's mental health is through the roof."

Kay's mother-in-law, Ruth Neal says she is worried sick: "They have had it rough for the last four weeks.

"I just want them all in a safe environment. The council should be providing emergency accommodation for them. I just want to see my family happy and safe."

I just want a safe place to live for myself, my husband and my children.

A spokesperson for Kay's landlord said: "We have been working very closely for quite some time with the environmental team and emergency housing to address any concerns from the tenants.

"Pest control has been out and the environmental team have inspected the property and are happy with the living conditions.

"Inside the property, there is a large hole in the kitchen floor which was not there before the tenants moved in.

"They have been advised to cover this up as it is suspected that this is how the vermin are entering the property."

They added: "The council have received all the reports of all inspections that have been carried out and they are very happy with the progress we have been making.

"The environmental team also inspected the downstairs of the Masons and found no infestation."

Andy Barton, Strategic Director at NW Leicestershire Council, said: "We can't comment on individual circumstances, but we are aware of the family's situation and are working with them and are in touch with the landlord to ensure the property is safe and habitable.

"Rental homes must be fit to live in and kept in a reasonable state of repair, so where properties do not meet this standard we work with tenants and their landlords to make improvements.

"If someone is threatened with homelessness within 56 days we will work with them to try and prevent homelessness either by assisting them to remain where they are or by supporting them in a planned move."

Kay says she is at a loss adding: "I just want a safe place to live for myself, my husband and my children." 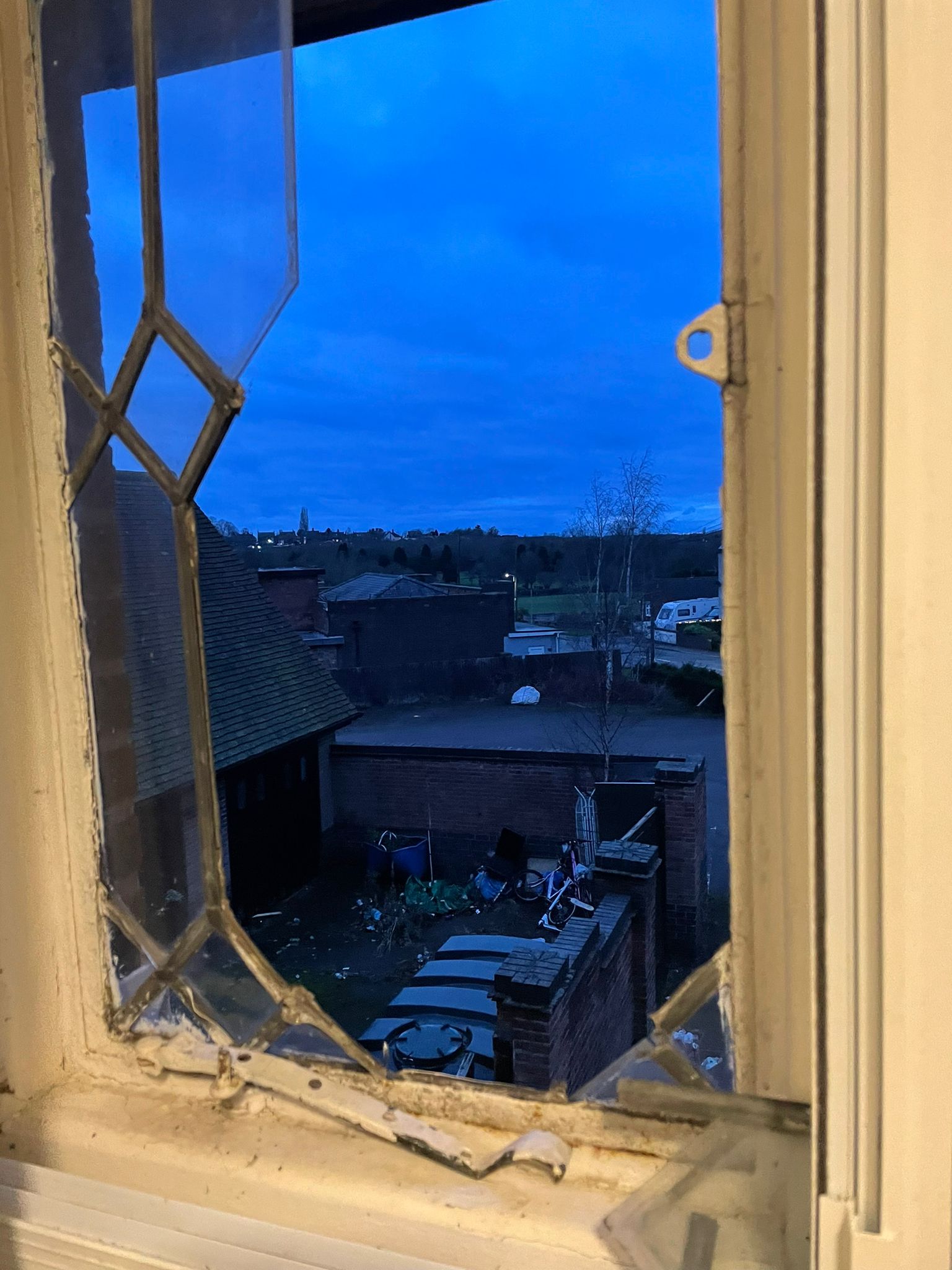