AN ORCA trainer screamed 'I don't want to die'after falling into a pool with a trio of killer whales who mauled her to death.

In 1991, marine biology student Keltie Byrne who was a part-time worker at Sealand of the Pacific, Canada was ripped apart by the three bloodthirsty whales in front of horrified onlookers, after slipping into the pool. 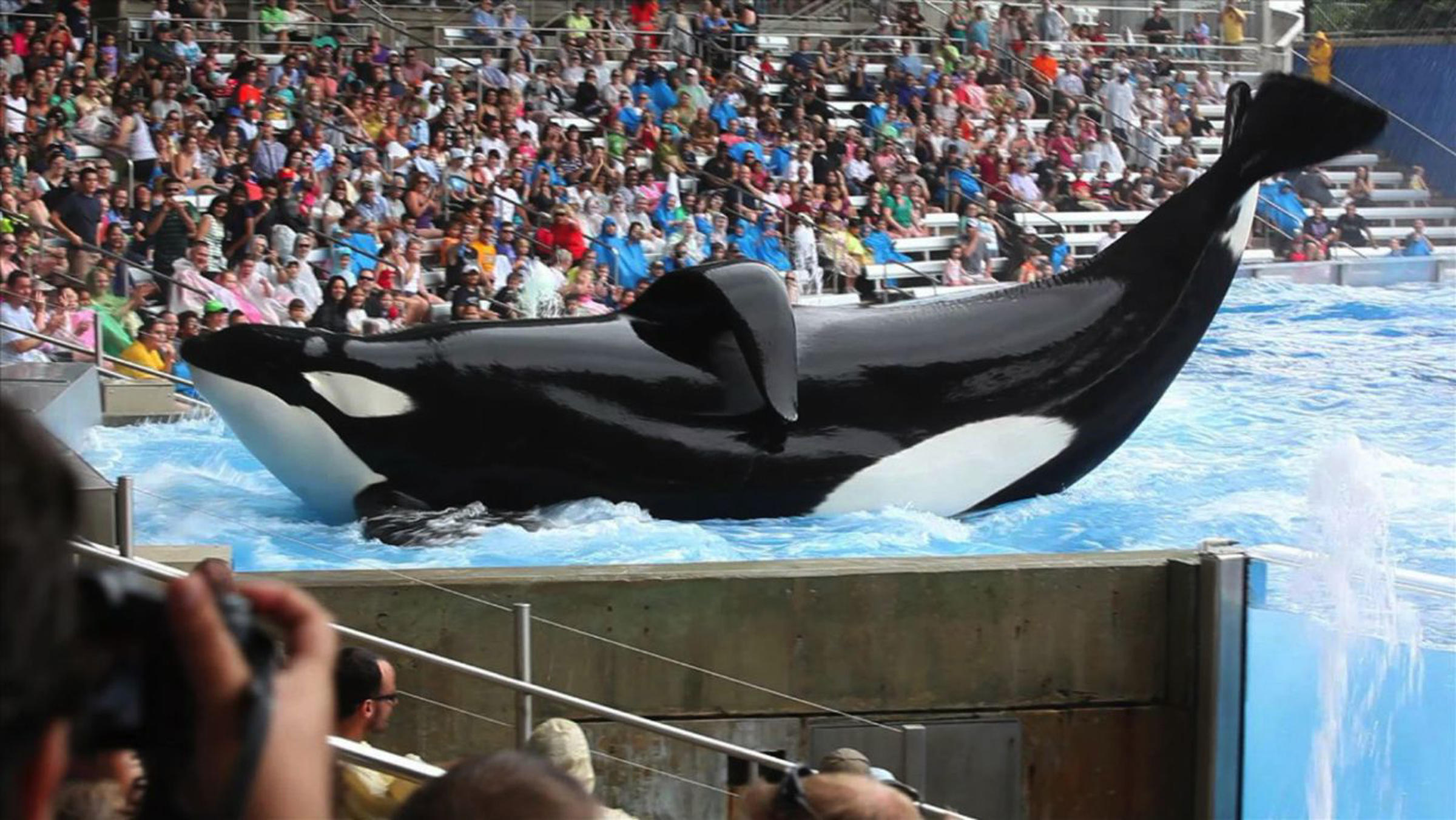 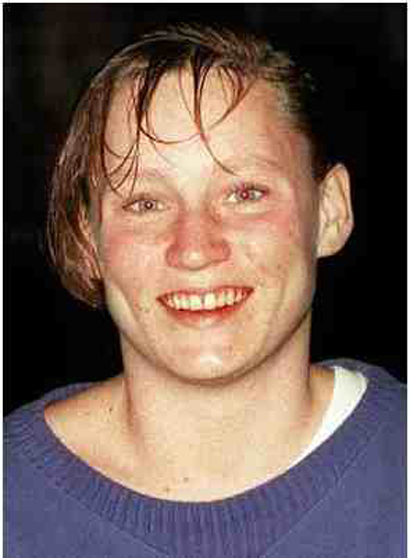 One of the whales that attacked the 21-year-old, was Tilikum, an orca who suffered severe abuse in his 30 years in captivity, leading him to take the lives of three people.

The 5,700kg whale's first attack happened on February 20, 1991, when the young student slipped into the pool where he was with two other whales.

Stunned onlookers recall the horror moment Keltie screamed, "I don't want to die,"as she fought to reach the surface.

It is said Tilikum grabbed her in his mouth while the other two made sure to prevent the park's staff from helping her. 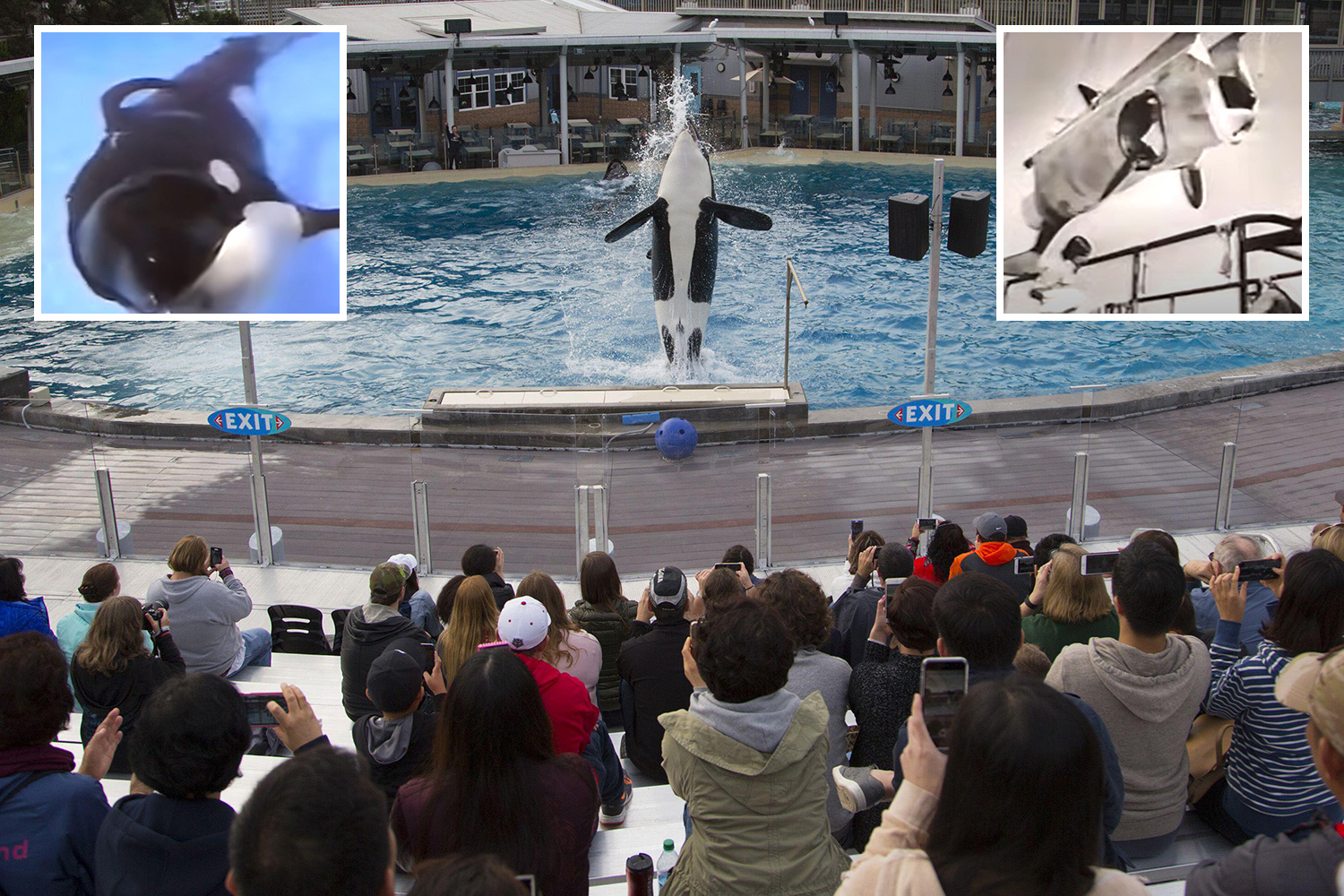 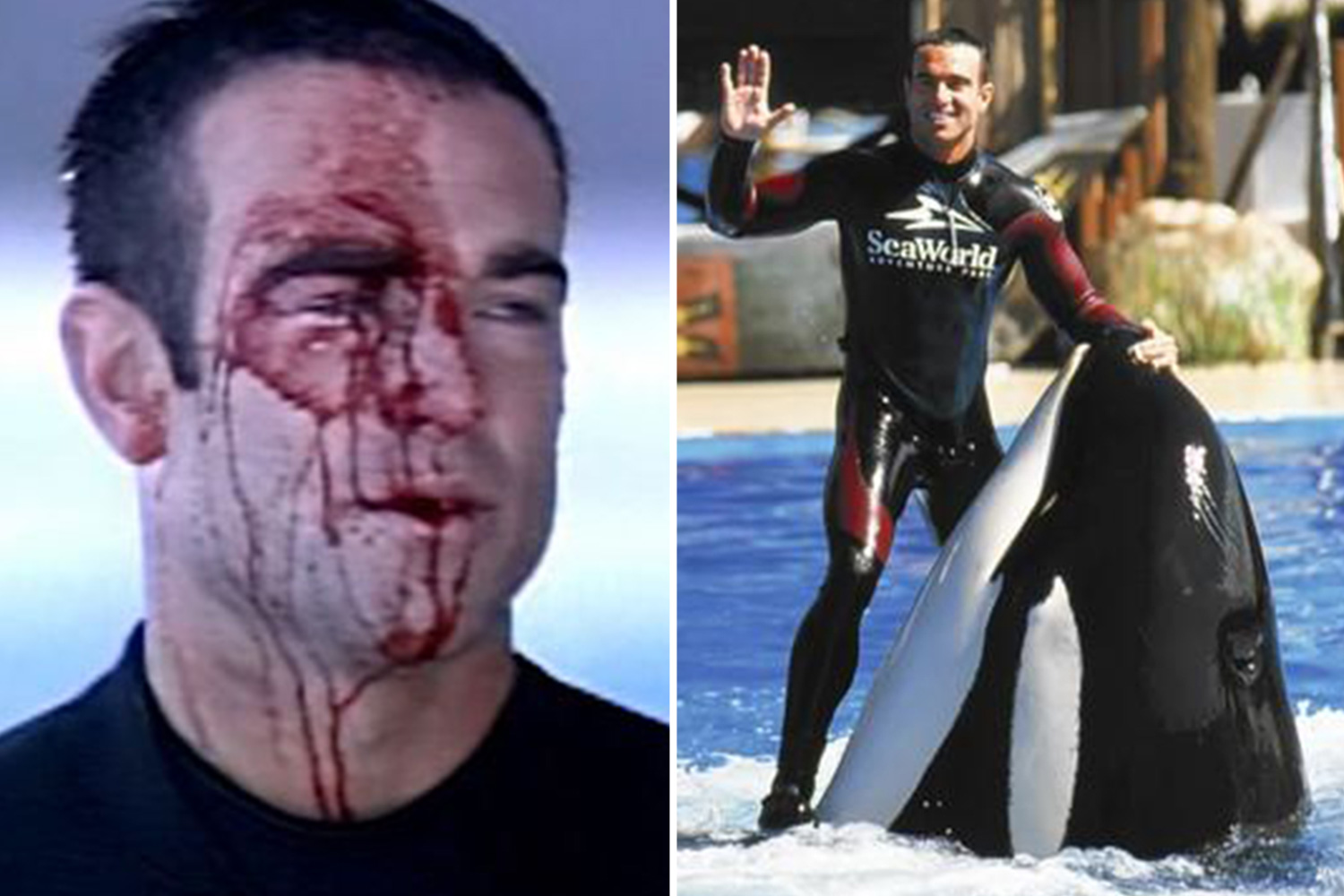 Witnesses described how the woman was able to reach the surface twice but she was quickly dragged underwater by the orcas.

Trainer Karen McGee told the Mirror: "I just heard her scream my name.

"I threw the life-ring out to her. She was trying to grab the ring, but the whale, basically, wouldn't let her.

"To them it was a play session, and she was in the water."

THORNE IN MY SIDE

Steve Huxter, head of animal training at Sealand at the time, agreed: "They never had a plaything in the pool that was so interactive.

"They just got incredibly excited and stimulated."

The third time Keltie had come up , she had tragically drowned.

Several hours passed before her body could even be recovered from the bloodied pool.

Experts believe the whale's endless years in captivity rendered him "psychotic" from psychological and physical trauma – turning him into a serial killer, with the 2013 documentary Blackfish supporting those theories.

Tilikum was torn away from his family in waters off the coast of Iceland in 1983 and put into a concrete holding tank at Hafnarfjördur Marine Zoo near Reykjavík.

He was shipped off to Sealand of the Pacific in 1984 where he was forced to spend 14 hours a day in a tiny 26ft pool with two older female killer whales- who raked him with their teeth to assert dominance.

Just 18 months after the incident, Sealand closed its doors for good and Tilikum was sent to SeaWorld in Orlando, Florida.

On July 6, 1999, horrified trainers found the body of a 27-year-old Daniel Dukes over Tilikum's back.

The man had visited SeaWorld the day before and stayed after the park closed- it is not certain whether he jumped, fell, or was pulled by Tilikum into the huge tank. 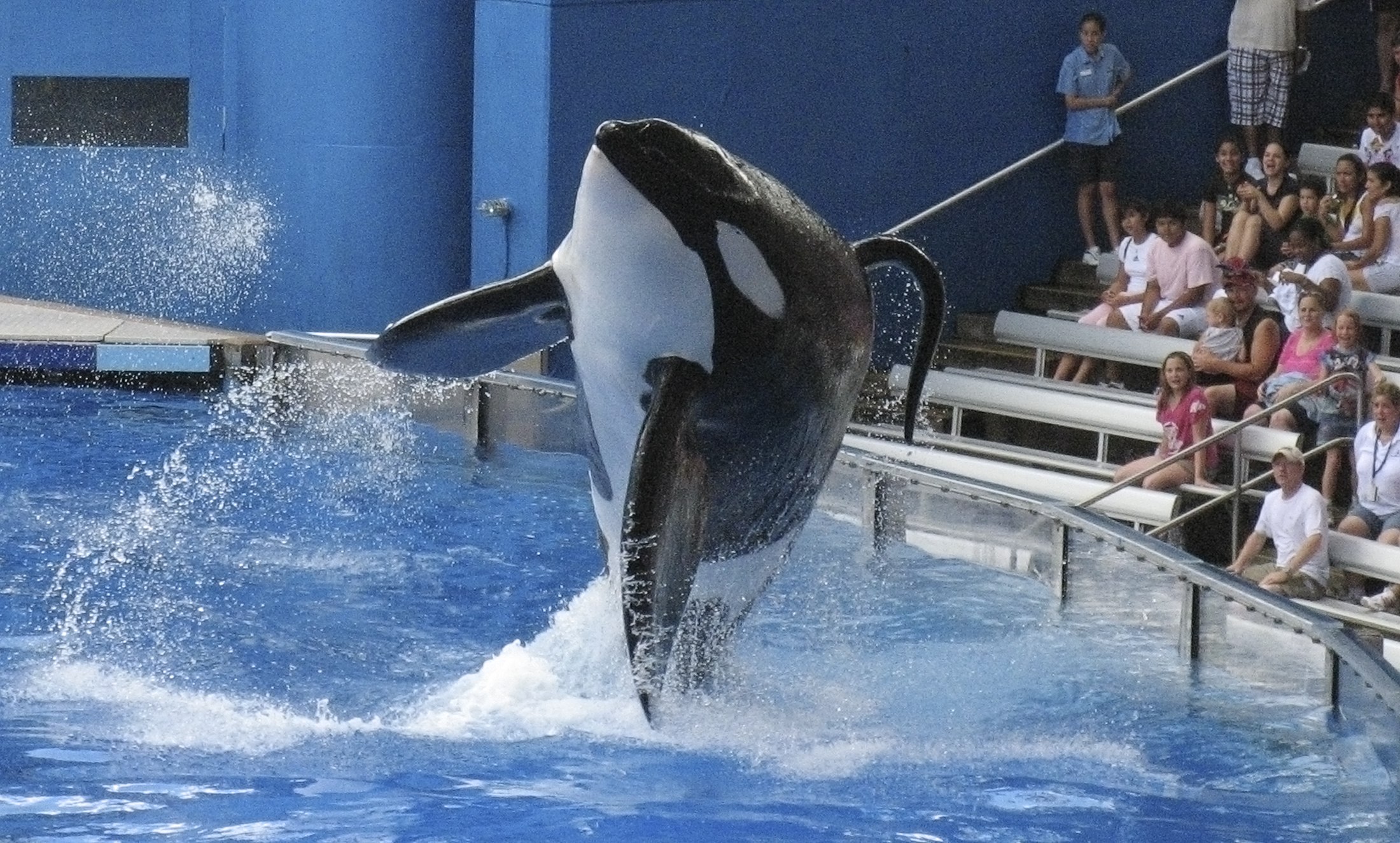 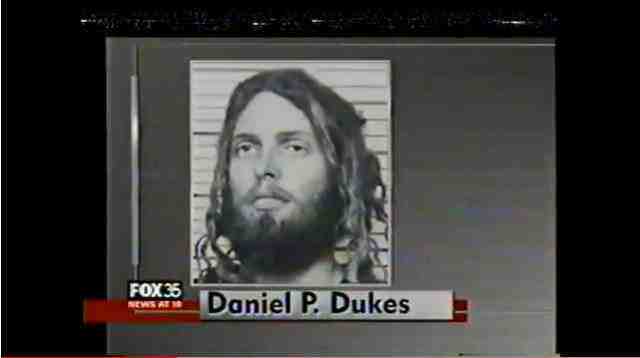 And in February 2010, Tilikum would kill for the last time.

The orca pulled her trainer Dawn Brancheau into the water during a show in front of horrified tourists.

According to reports, the 40-year-old was scalped and had her arm bitten off during the attack.

Her death made headlines across the world raising the issue of how ethical it is to keep whales in captivity.

The orca was only one of the whales held in captivity who attacked humans.

On April 20, 1971, SeaWorld PR secretary Annette Eckis was attacked by an orca she was supposed to ride for a publicity stunt.

Kasatka, a 30-year-old orca tried to drown her trainer Ken Peters during a show.

Orky II who was captured aged six tried to drown his trainers at SeaWorld in San Diego, California. 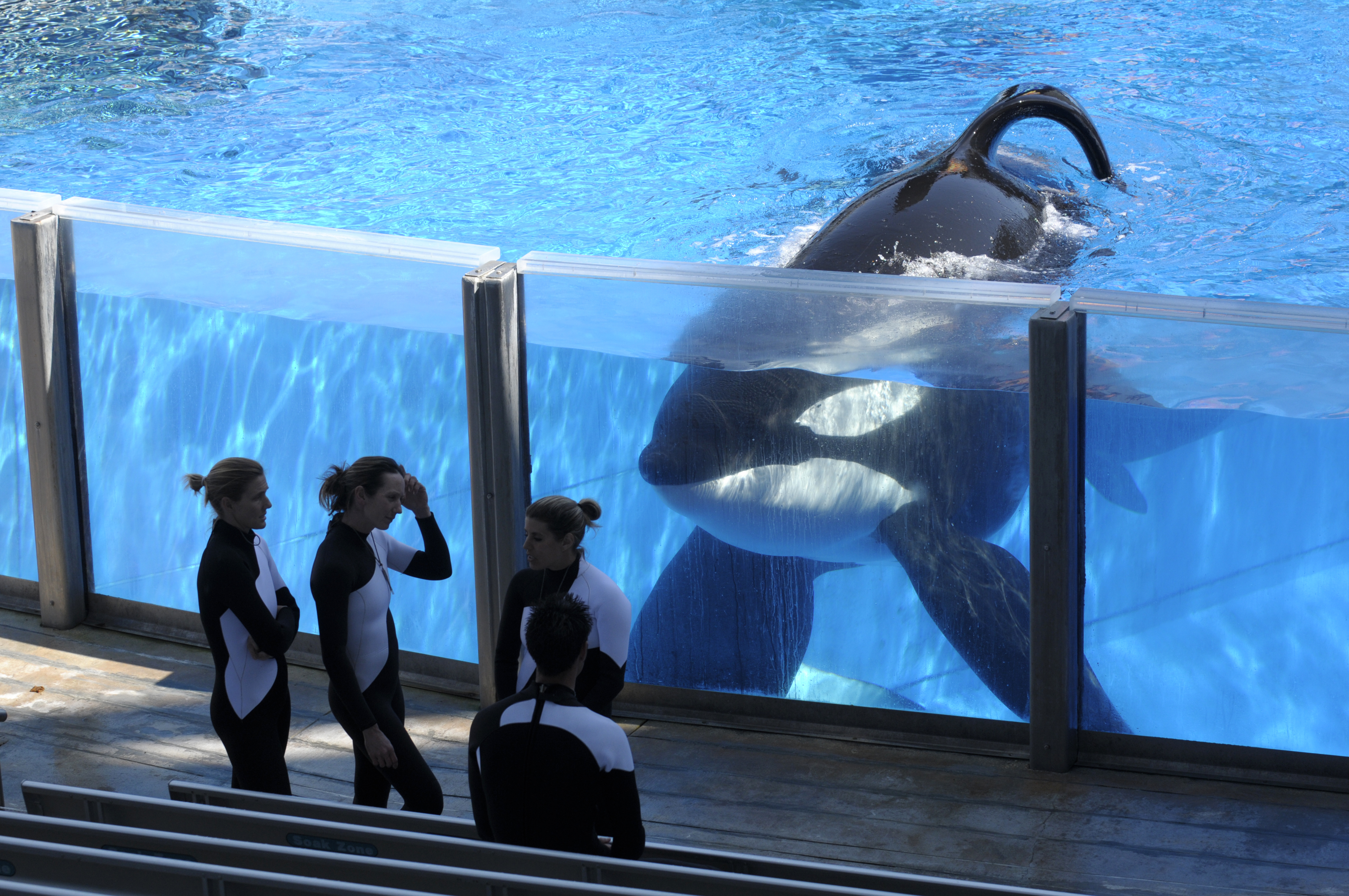