The "opportunity" comes after it was announced on August 19, 2021, that the subscription content service will be banning sexually explicit videos starting in October. 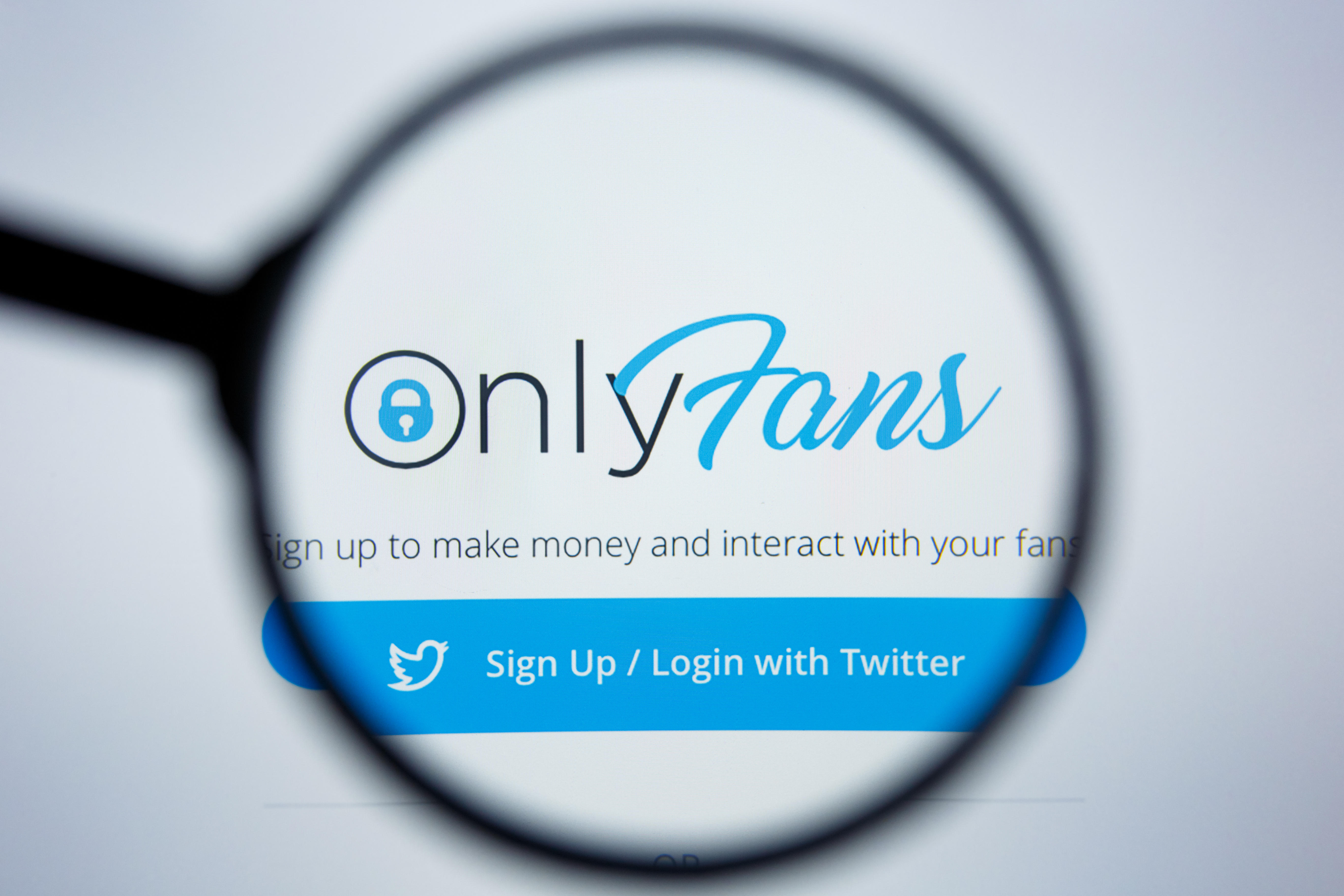 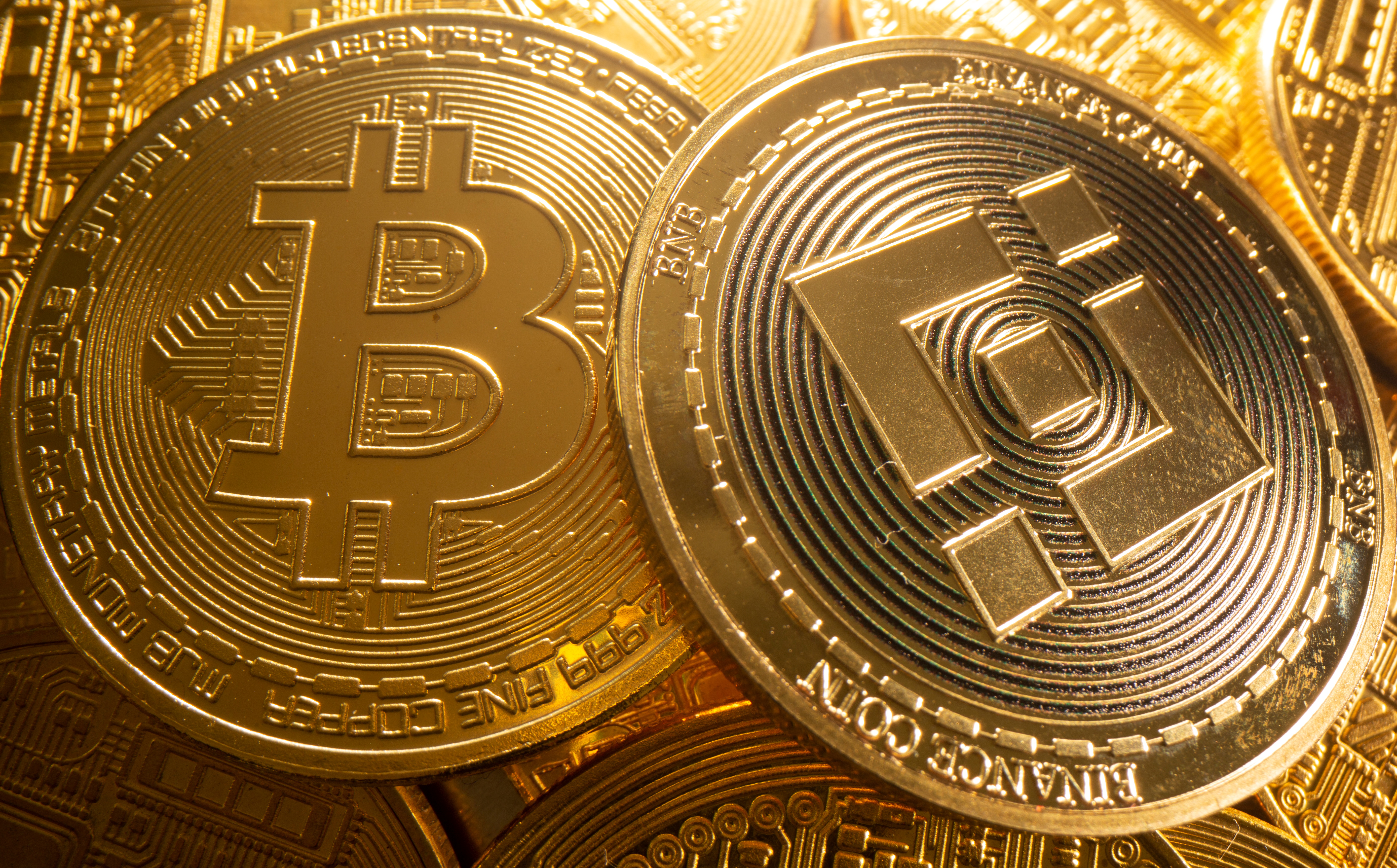 OnlyFans — which was founded by Timothy Stokely in 2016 — said that the upcoming changes are due to pressure from banking partners and payment providers.

And the change is something that TechCrunch's Lucas Matney has dubbed as a "seismic shift" for the company.

Matney said the shutdown "is also the opportunity of a lifetime for the crypto industry — which could capitalize on the shutdown and a recent wave of increasingly consumer-friendly crypto payments infrastructure products to create a platform that won’t crumble under the influence of payment providers."

However, Matney suggests it may be difficult "to onboard new users to both a new platform and potentially their first crypto wallet — while staying compliant with regulatory guidelines."

Meanwhile, Bitcoin Magazine recently recounted how a FanCentro — a subscription-based platform that lets influencers sell access to their private social media accounts — representative told CoinDesk in 2020 about how much money his website brought in.

According to the report, X-rated videos received "thousands of dollars" in bitcoin through Fan Centro.

Bitcoin Mag said the "only way" for the cryptocurrency to be used by OnlyFans performers is if a connection is made between the Bitcoin users and adult filmstars themselves.

Bitcoin is a virtual currency that was created in 2009 by an unknown computer whizz using the alias Satoshi Nakamoto.

Unlike physical currencies such as pounds, dollars or euros, which come in physical notes and coins, Bitcoin isn't printed or minted.

Instead, Bitcoin tokens are a digital-only form of payment and are created by a computer code.

When OnlyFans made its recent announcement, the company explained: "In order to ensure the long-term sustainability of our platform, and continue to host an inclusive community of creators and fans, we must evolve our content guidelines.

The news was released just days after the company launched its new app, OFTV.

It has been reported that OFTV will feature genres like fitness, cooking, comedy, music, and more.

The company said: "From the onset of launching OnlyFans, we have been a creator-first platform to give creators further autonomy and power over their content.

"We’re all about giving creators more opportunities to get their content out there and more ways for our community to access it."

It is unknown if OFTV is the start of a new brand for the company — which said that they will provide more information about their new policies at a later date.