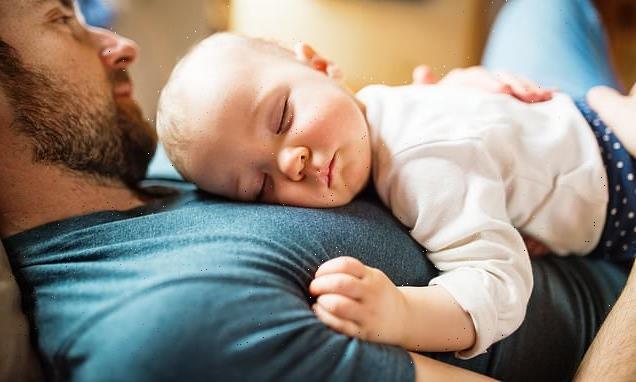 Only a third of eligible new fathers are taking paternity leave due to the low level of pay, research suggests.

Statutory paternity pay is £157 a week, an increase of only £20 since 2014. But if it had kept up with inflation over that period, new fathers would now be entitled to £181 a week, EMW said. 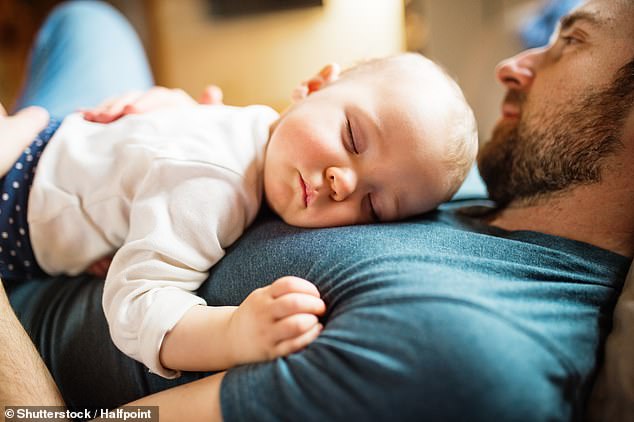 Jon Taylor of EMW said: ‘Fathers on paternity leave are getting a raw deal and with inflation rising sharply it’s getting worse all the time.

‘Paternity pay is not increasing anywhere near fast enough to keep up with the spiralling cost of living.

‘With inflation rising in the UK, couples are having to take into account the increased cost of starting a family.

‘The current rate of paternity pay is a disincentive both to having children and to men contributing actively to raising them.’