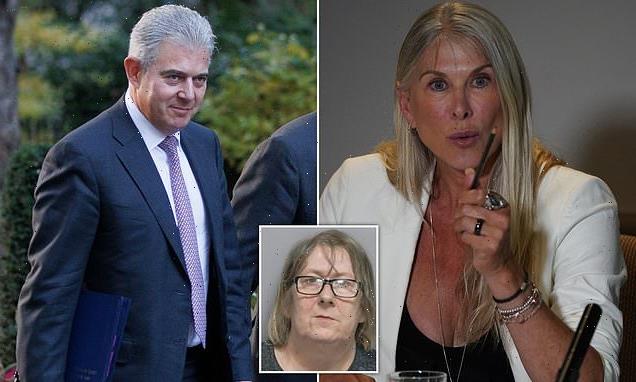 Sharron Davies has waded into the debate over whether transgender prisoners with male genitalia should be held in women’s prisons.

The retired Olympic swimmer voiced her support of proposed reforms announced by Justice Secretary Brandon Lewis this week which will prevent transgender women who are yet to undergo gender confirmation surgery from being housed in female prisons.

‘It seems crazy that someone can identify after they’ve committed a crime when they identify as a man and they are male,’ she said on GB News’ Dan Wootton Tonight.

‘For them to identify as a woman to be put into a women’s prison is so offensive… When before they were actually arrested they were quite happy to be a man.

‘We need to be respectful, anybody, no matter how you identify, needs to be safe and secure… However these people who are using the system and loopholes should not be treated with the same kind of respect.’

The 59-year-old mother-of-two suggested prisons create dedicated wings for transgender prisoners convicted of sex crimes as an alternative to placing them in male-only jails. 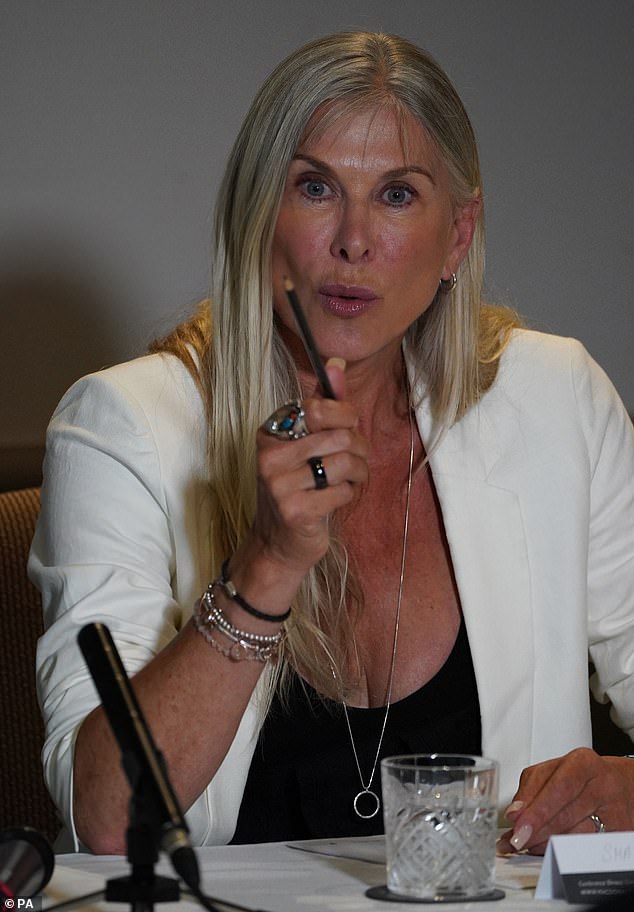 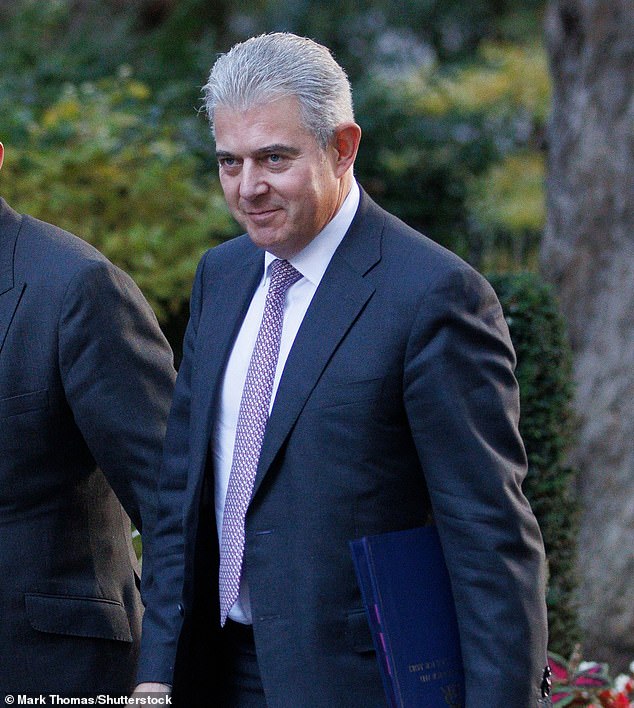 ‘This will not be a blanket rule; exemptions to these new rules will be considered on a case-by-case basis,’ Mr Lewis (pictured) said

The new procedures are likely to be brought in later this year but will not be a ‘blanket rule’.

Under the reforms, transgender prisoners with male genitalia should no longer be held in the general women’s estate. The policy will also apply to transgender women convicted of sex crimes.

‘This will not be a blanket rule; exemptions to these new rules will be considered on a case-by-case basis,’  Mr Lewis said.

He told delegates at the Conservative Party conference last week: ‘It cannot be right that transgender prisoners, when convicted of serious sexual offences or those who have not had reassignment surgery, are housed in a general women’s estate.

‘This will end – we have a duty of care to all those behind bars. One case of a sex attack or an inappropriate relationship formed with a female prisoner by a transgender inmate is one too many and we’ve had too many in recent years.’

Last month Sussex Police were forced to apologise after Home Secretary Suella Braverman accused it of ‘playing identity politics and denying biology’ around sexual offences committed by a transgender woman years before transitioning. 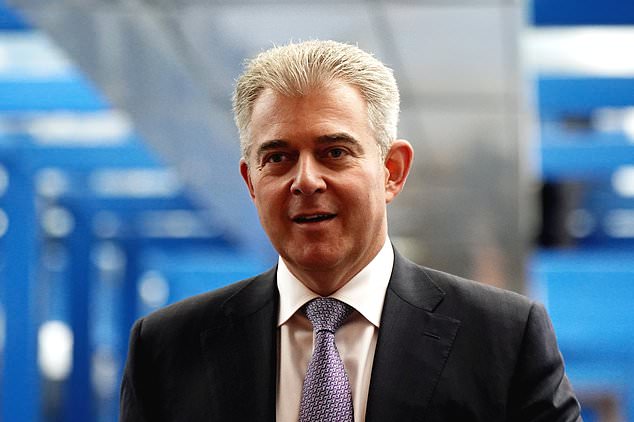 The force initially said it would not ‘tolerate any hateful comments’ about gender identity ‘regardless of crimes committed’, but later said its response was ‘inconsistent with our usual style of engagement’ and had been deleted.

Sally Ann Dixon, from Havant in Hampshire, was jailed for 20 years for 30 indecent assaults against five girls and two boys in the 1980s and 1990s when she was John Stephen Dixon.

According to press reports of the court case, Dixon is serving the sentence at Bronzefield women’s prison in Surrey.

Some people on social media objected to the force referring to Dixon in the headline of its press release as a woman convicted of the crimes.

In a written statement to Parliament published on Tuesday, Mr Lewis said: ‘On 4 October I announced reforms to our policy for the allocation of transgender prisoners.

‘Further detail about these reforms will be announced when we publish our updated transgender prisoners policy framework before the end of the year.’ 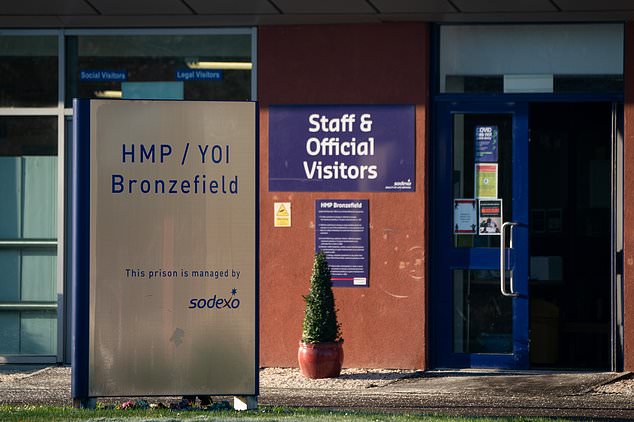 According to press reports of the court case, Dixon is serving the sentence at Bronzefield women’s prison in Surrey

He also announced plans which could see thousands more burglars, robbers and other thieves being made to wear a GPS tag after being freed from jail.

The expansion of a Ministry of Justice scheme, being tested by 19 police forces in England and Wales, to include offenders serving shorter sentences could mean a further 2,000 will be monitored over the next three years, according to a separate written statement to MPs.

The policy will now apply to criminals who served sentences of 90 days or more and the changes will come into force on October 26.

Electronic monitoring will be a compulsory condition on the offender’s licence for the remainder of their sentence up to a maximum of 12 months, other than in exceptional circumstances, he said.

‘Expanding the project to offenders serving shorter sentences will increase the number of offenders captured by the legislation by around 2,000 by March 2025,’ he said.