Oliver and Olivia are still the most popular baby names for boys and girls in England and Wales, according to the Office for National Statistics (ONS).

It is the seventh year in a row that Oliver has topped the boy’s list, while Olivia topped the girls’ list for the fourth year in succession.

In other news, Freya and Lily replaced Emily and Ella in the top 10 names for girls in 2019, while there were no new entries in the top 10 boys’ names.

Traditional monikers also seem to be making a come back, with Mabel entering the top 100 girls’ names for the first time since 1924.

Lara and Mabel replaced Aisha and Francesca in the top 100 girls’ names. 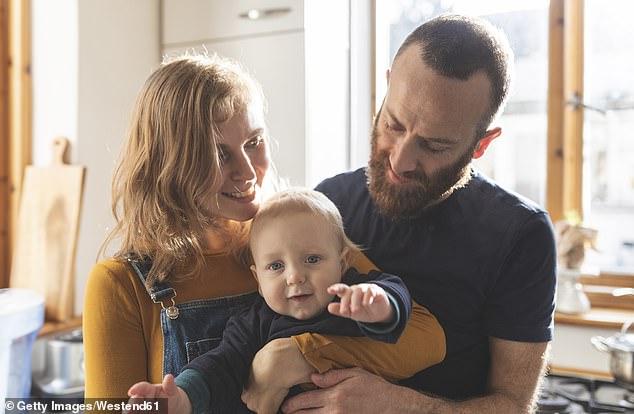 David Corps, vital statistics outputs branch at the ONS, said: ‘Oliver and Olivia continued their reign as the top boys’ and girls’ names in 2019, but analysis shows choices in baby names can differ depending on the mother’s age.

‘We found younger mothers opted for more modern girls’ names like Harper, which has seen a rise since the Beckhams named their daughter so in 2011, and shortened boys’ names like Freddie.

‘In contrast, older mothers chose more traditional names such as Jack and Charlotte.