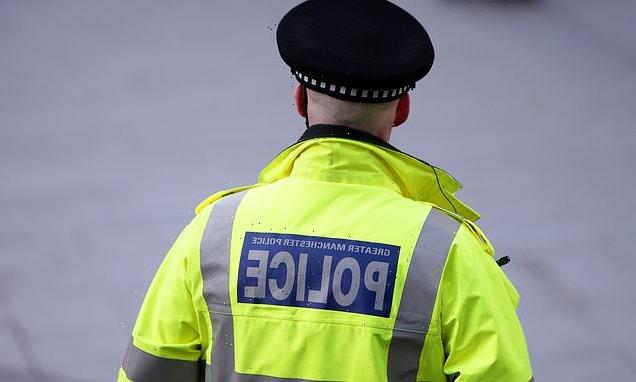 Oldham Council and Police MUST apologise for failing to protect children from grooming and sexual exploitation, damning report finds

Police and local councils failed to protect some children from grooming and sexual exploitation in Oldham but there was no cover-up by the authorities, a major report has concluded.

The report looked into the alleged grooming of children in council homes, shisha bars and by taxi drivers in the town and concluded there was no evidence of a cover up or ‘widespread’ child sex abuse in those settings.

Despite ‘legitimate concerns’ of police and the council in Oldham of the far right capitalising on the issue of grooming by predominantly Pakistani men, the authorities in the town, which suffered race riots in 2001, did not shy away from tackling the issue, the report said.

But the authorities did fail some children, notably citing the case of one girl identified only as ‘Sophie’, who was abused aged just 12, after ‘significant opportunities missed’ to protect her. 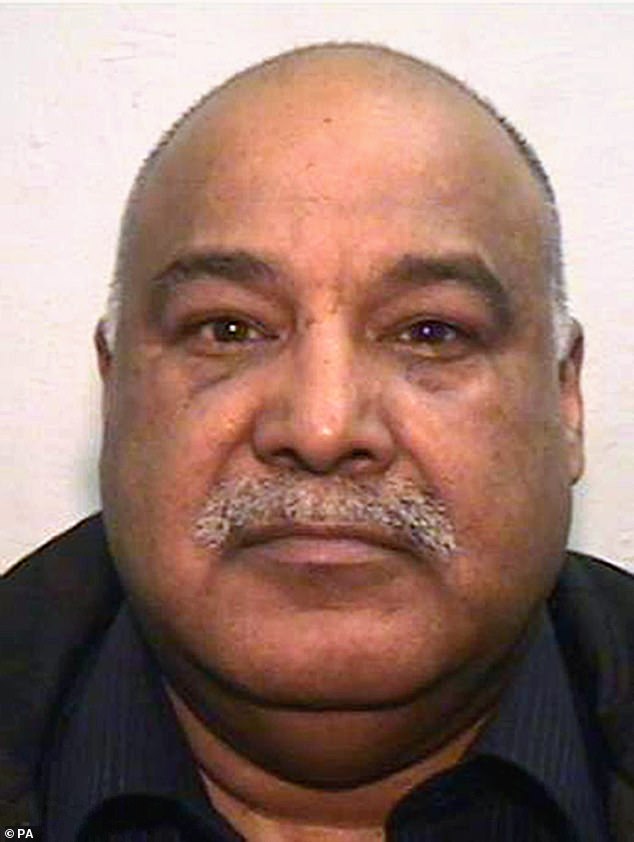 Report also details how Shabir Ahmed, the ring-leader of a notorious grooming gang in Rochdale, was employed by Oldham Council as a welfare rights officer 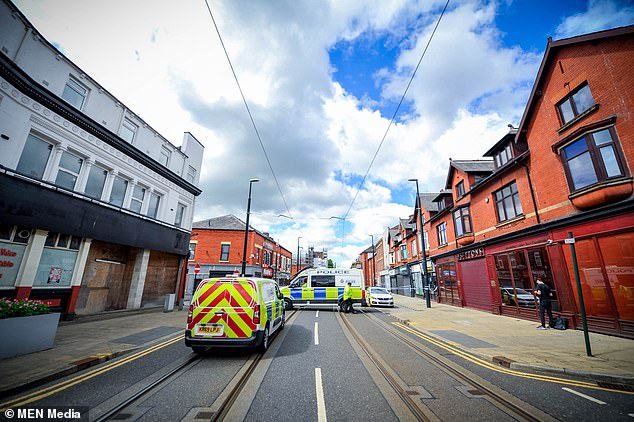 The report on Oldham, pictured, follows an earlier damning report, centred on grooming gangs in Manchester

She went to Oldham police station to report being raped by an Asian man in October 2006.

She was told to come back when she was ‘not drunk’ and was instead taken from the police station in a car and she was then raped in the vehicle, then taken to a house and raped multiple times by five different men.

Both Oldham Council and Greater Manchester Police (GMP) should apologise for their failings, the report concluded, after being ‘more concerned about covering up their failures’ than acknowledging they failed to take action.

The 202-page report is authored by Malcolm Newsam, a renowned child care expert, and Gary Ridgeway, a former detective superintendent with Cambridgeshire Police. 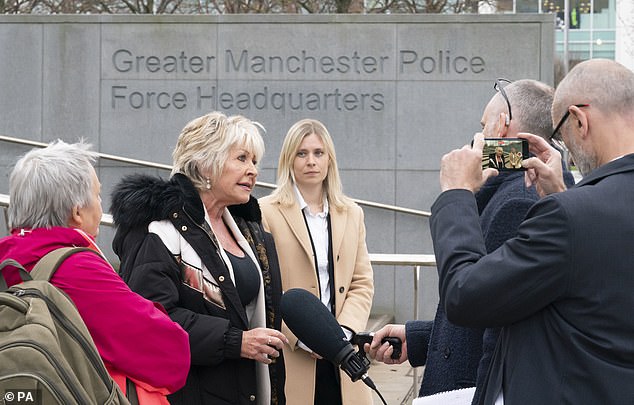 The report also details how Shabir Ahmed, the ring-leader of a notorious grooming gang in Rochdale, was employed by Oldham Council as a welfare rights officer and seconded to the Oldham Pakistani Community Centre.

Despite multiple concerns being raised about him and his arrest for the sexual assault of children, police failed to tell his employers.

‘If this had happened, it may have potentially avoided the tragic abuse of other children…’ the report states, citing ‘serious multiple failures’ by both GMP and the local authority.

Ahmed, identified only as ‘Offender A’ in the report, is now serving a 22 year jail sentence.

The report on Oldham follows an earlier damning report, centred on grooming gangs in Manchester, which said victims had been failed by police and local authorities in the city.

Maggie Oliver, the former GMP detective who turned whistleblower, said: ‘Another day, yet another report about the failures of a police force to protect the most vulnerable in our society, even when there is irrefutable evidence to prosecute offenders and safeguard children.

‘This report yet again clearly evidences catastrophic failings by the force and their repeated attempts to cover up and hide these failings both from the victims and from the public they serve, and that is extremely worrying.’

‘There were serious failings and victims were let down, particularly Sophie.

‘Whilst there was no evidence of a cover-up, we must not flinch from acknowledging shortcomings.’

A criminal investigation has been reopened in Manchester and police watchdogs called in to investigate former senior GMP officers following the grooming report on the city published in January 2020. Both probes are still ongoing.

Mr Burnham, chief constable of GMP Stephen Watson and the report authors will hold a press conference later today on publication of the report.