Rep. Alexandria Ocasio-Cortez (D-N.Y.) is under investigation by the House Ethics Committee, the panel’s acting chair and ranking member said in a statement on Wednesday.

The committee did not specify what exactly it was probing regarding the congresswoman and noted that its statement “does not itself indicate that any violation has occurred.” 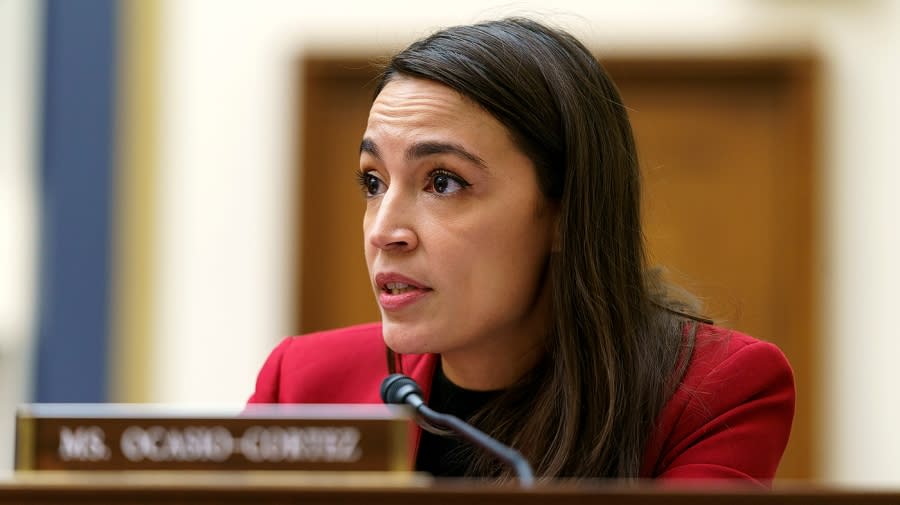 The House Ethics panel received the matter from the nonpartisan Office of Congressional Ethics in June and said it plans to “announce its course of action” in the next Congress.

“The Congresswoman has always taken ethics incredibly seriously, refusing any donations from lobbyists, corporations, or other special interests,” a spokesperson for Ocasio-Cortez said in a statement. “We are confident that this matter will be dismissed.”

The House Ethics Committee typically has 45 days to review a matter referred to it by the Office of Congressional Ethics, an independent entity that initially examines allegations of misconduct against lawmakers and other House employees.

At the end of the 45 day-period, the committee can choose to extend its consideration of an issue but must make a public statement, as it did in Ocasio-Cortez’s case.

However, the congresswoman’s case was also likely postponed due to last month’s midterm elections, as the ethics panel can also delay action if it is set to occur within a 60-day period before an election.

For the latest news, weather, sports, and streaming video, head to The Hill.