It took cops a week to find the body of reclusive Gaynor Jones, 83, at her daughter's property because of the sheer scale of clutter. 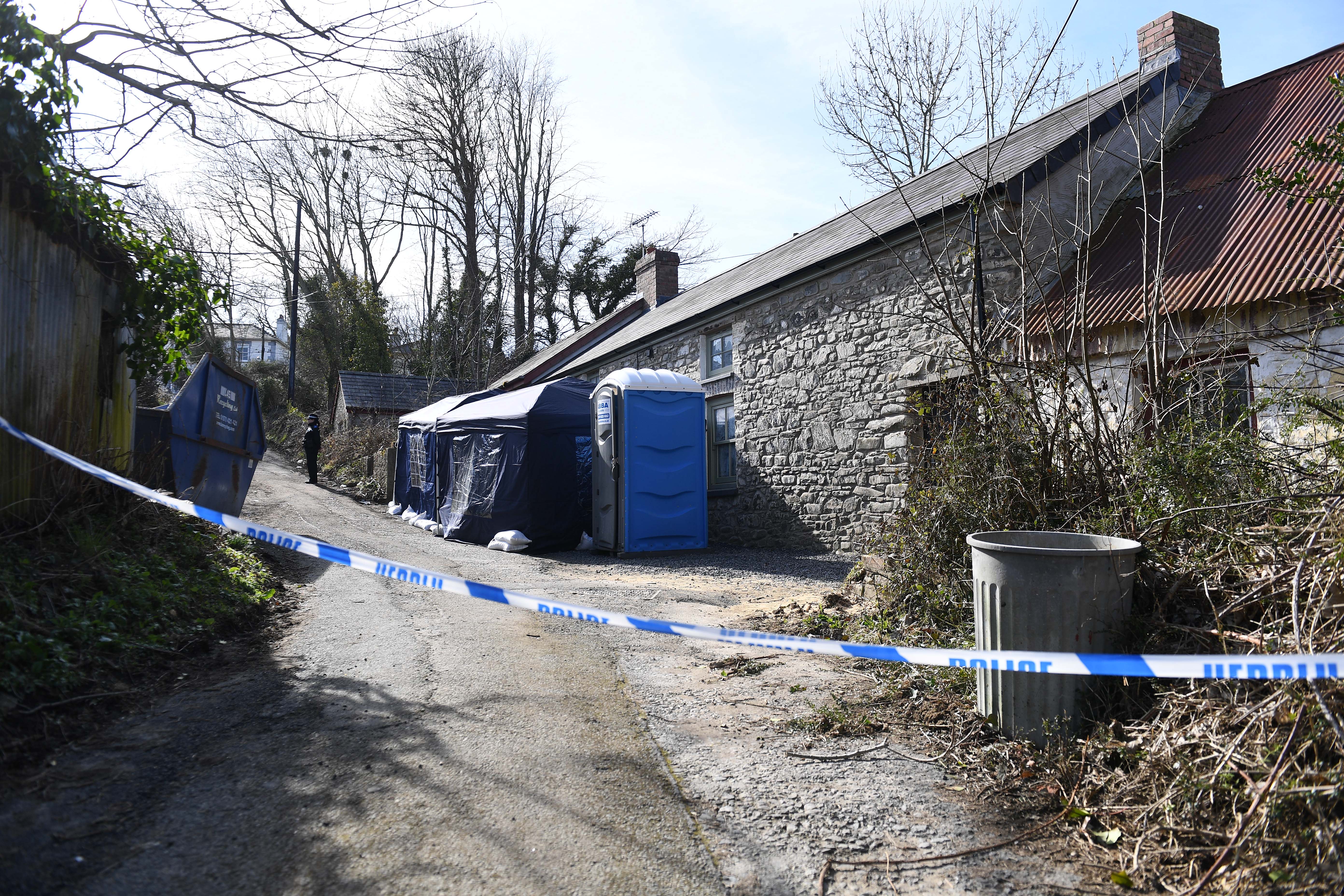 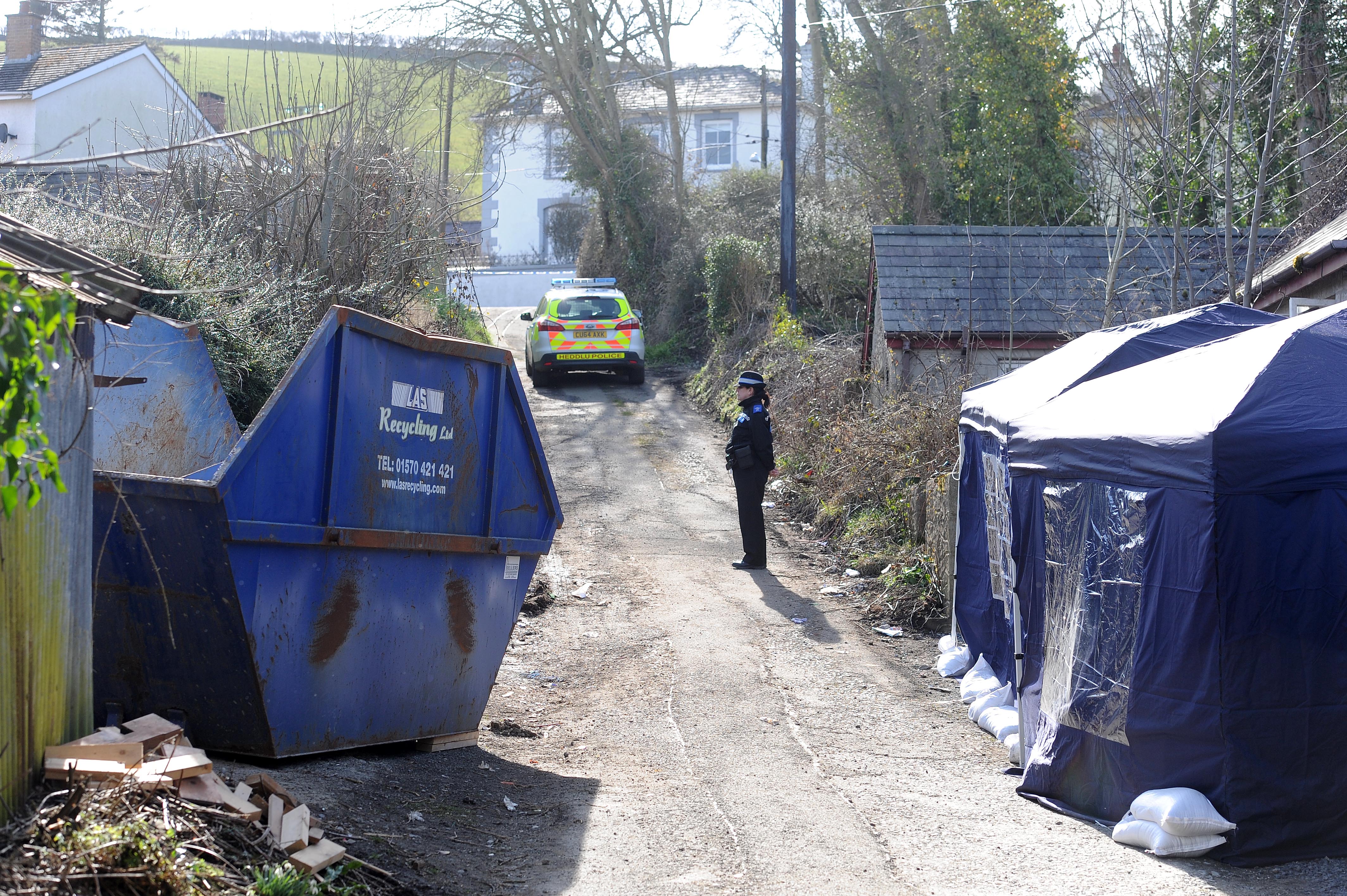 During a 'welfare check', cops found daughter Valerie, 57, collapsed at her home in Aberaeron, West Wales.

A court heard that Valerie was suffering from severe dehydration after they found her they conducted a search of the property.

Valerie failed to raise the alarm over her mother's death – but had bought four bags of salted road grit around Christmas 2015.

The coroner believed the salted grit had been used to "embalm or cover up her mother's body" by Valerie in the house.

The hearing was told the mother and daughter were obsessive hoarders and the house in a rural road.

Gaynor moved into the country cottage with her daughter in 2012 after the death of her husband – but it was described as "uninhabitable" because it had no running water or electricity.

Gaynor had not been seen alive since July 2015 when she went to a doctor's appointment.

The hearing at Aberystwyth Justice Centre was told Valerie had purchased four bags of rock salt in December 2015 and January 2016.

Valerie told neighbours her mum was staying with relatives or in a care home and wouldn't let anyone inside the property.

She was covered with grit and another tarpaulin, surrounded by bags of rubbish which contained human excrement and urine.

Detective Constable Carys Sisto said that when Valerie woke up in hospital she said she could not remember her mother's death – and gave the impression to visitors she was still alive.

DC Sisto said: "The mother's body was found under a layer of rubbish and tarpaulins.

"She was covered with grit and another tarpaulin, surrounded by bags of rubbish which contained human excrement and urine.”

After Gaynor's body had been found, Valerie suggested to a family member her mother would be able to fix an item of clothing – and had to be reminded again that she had died.

She later said mother had died when a bookcase fell on her – but no bookcase could be found in the 19th century home.

The inquest was told Valerie was now being cared for in a mental health facility and it was not in the public interest to charge her with any crime.

The hearing was told no cause of death could be ascertained and Gaynor could only be identified by her DNA.

Coroner Peter Brunton said there was no suggestion she was involved in the death but she could have been charged with preventing lawful burial of a body.

Mr Brunton said Gaynor died between December 2015 and the end of 2017.

Recording a narrative conclusion, he said: "There are so many uncertainties in this case, but it is clear there doesn't appear to be any third party involvement in Mrs Jones' death.

"On the balance of probabilities Gaynor Jones died of natural causes and her daughter took measures to embalm or cover up her mother's body because she was unable to report the death to the authorities."

Mr Bruton said his sympathies were with Gaynor's neighbours and friends and added: "While there are a lot of uncertainties surround the death I am confident is nothing sinister about it."