Robert Burck, the Times Square Naked Cowboy, was sprung from a Florida jail and received a warm welcome at the Bike Week festival in Daytona Beach.

“He’s out! He’s out!” a motorcyclist shouted. Other bikers honked horns and offered a thumbs-up as Burck strolled along the sidewalk, wearing his trademark white briefs.

He was arrested a week ago on a misdemeanor count of resisting arrest without violence and violating a panhandling ordinance.

He got into trouble after fans put money inside his guitar, and he was accused of violating a city ordinance against aggressive panhandling. He allegedly then failed to follow a police officer’s order.

After a night in jail, Burck was sentenced to time served on the resisting arrest charge, and the judge dismissed the misdemeanor panhandling charge.

Fans lined up for selfies with Burck when he returned to the Bike Week festivities Friday. 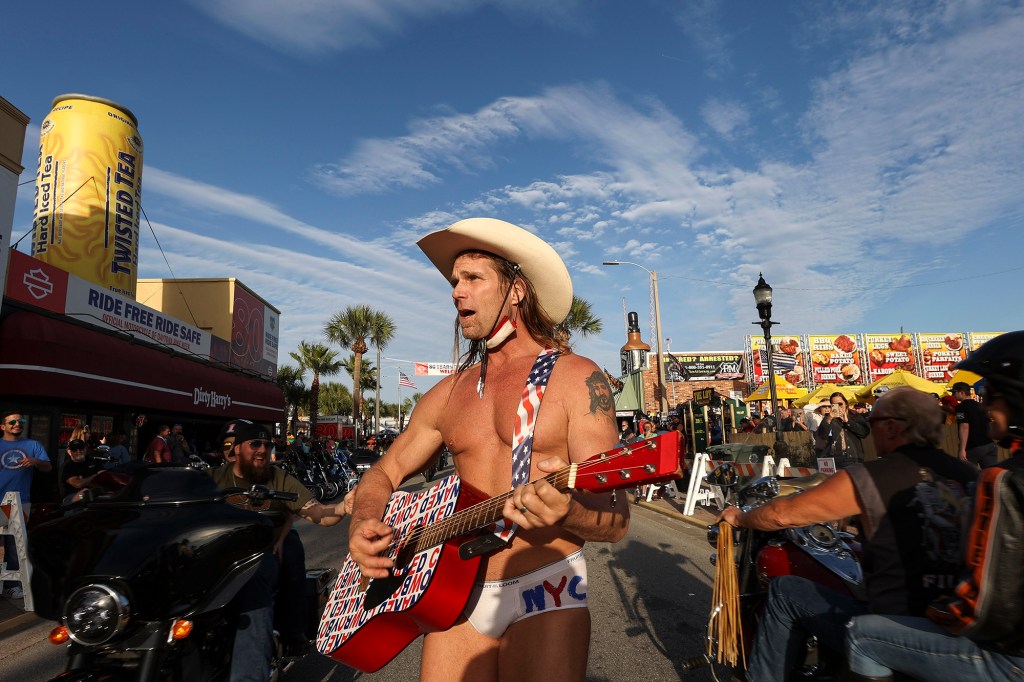 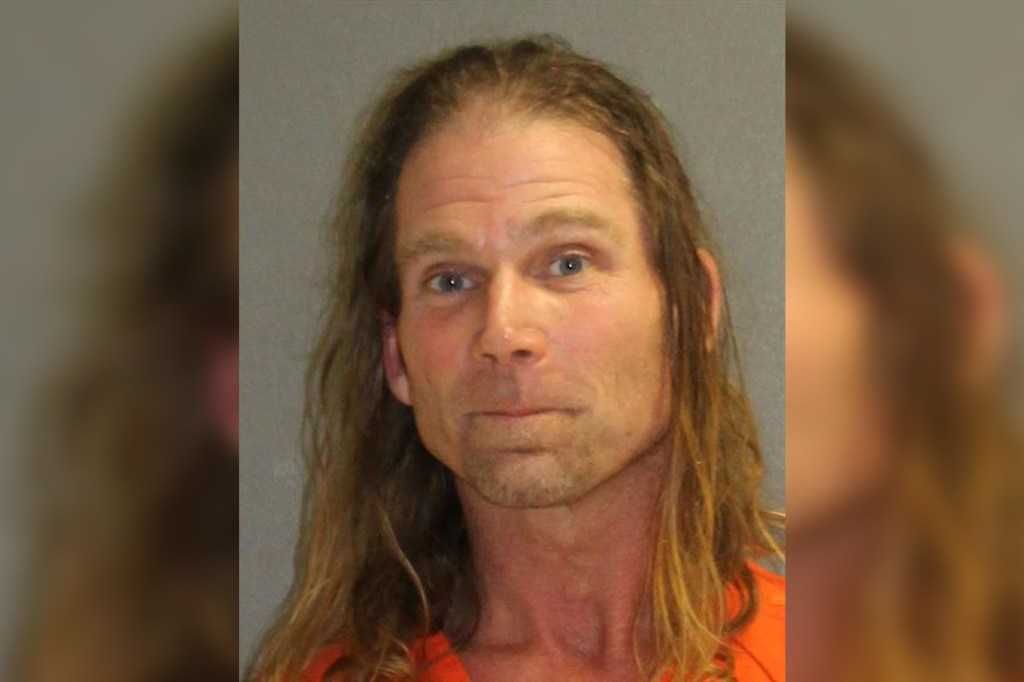