An Orthodox Jewish Nursery has won an appeal over the sacking of a teacher after it was revealed that she was ‘living in sin’ with her partner.

The Gan Menachem Hendon nursery in north London has been cleared over religious discrimination over teacher Zelda De Groen who had worked for the nursery from 2012 until 2016.

Following a barbecue organised by the affiliated synagogue, Ms De Groen was dismissed after the nursery discovered that she had been living with her partner.

One of the nursery workers had overheard Ms De Groen’s partner stating that they lived together and the teacher was then subsequently called into a meeting at the nursery and asked to confirm that she was no longer living with him, so that they could inform parents.

An employment tribunal found that the nursery wanted her to lie and tell them that she no longer lived with him, she refused and was dismissed.

In a letter detailing the allegations against her, the nursery said that she had acted in ‘contravention of the nursery’s culture, ethos and religious beliefs’.

It added: ‘Your disclosure has potentially led to financial detriment of the nursery and loss of income on the basis parents have threatened to remove their children from the business.’ 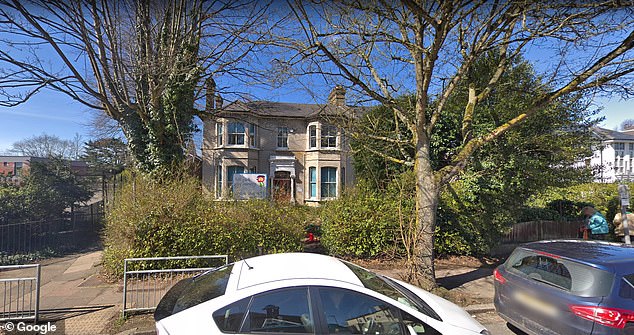 Gan Menachem nursery in north London, where Ms De Groen was dismissed from her position 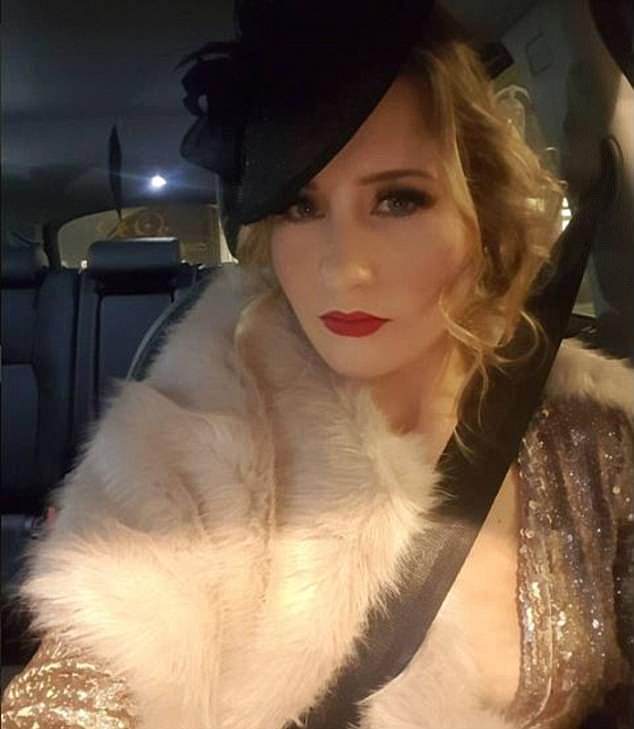 In a dismissal letter (dated 27 July 2016) the nursery told Ms De Groen she was dismissed with immediate effect, with pay in lieu of notice. The letter explained that disciplinary allegations made against her had been considered by a ‘panel’, and that the panel had recommended that she be dismissed.

An employment tribunal in Watford in 2017 ruled that Ms De Groen had been discriminated against on the basis of her sex and religion.

At the time it was considered a landmark judgement and the nursery appealed. 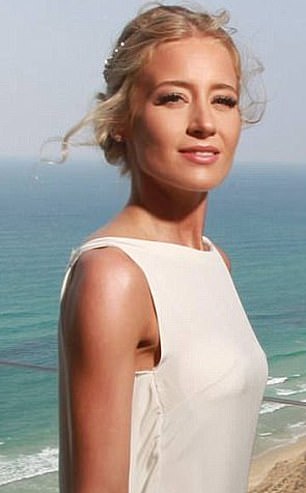 The judge overseeing the case, Mr Justice Swift, cited the case over the bakery in Belfast, that had refused to ice a cake with a slogan supporting gay marriage.

The Supreme Court ruled last year that the bakery had not discriminated against an individual’s personal characteristics.

Mr Justice Swift said that while an employer was not allowed to act to the detriment of a worker based on their religious belief, it was however permitted to act based on its own beliefs.

However, the consideration of damages for harassment and sexual discrimination has been sent back to the tribunal in Watford.

Ms De Groen was 23-years-old at the time and the tribunal heard that bosses at the nursery said that ‘time was passing for Ms De Groen to have children’, and that if Ms De Groen had problems with the idea of marriage she should seek counselling.

Speaking to The Times, the chairman of the Accord Coalition, which campaigns for inclusivity in education, Rev Stephen Terry, said that the ruling would leave teachers in faith schools vulnerable to religious discrimination.

‘The government should remove exemptions from equality law that some faith schools believe grant them a broad ability to religiously discriminate in the recruitment and employment of teachers’, he said.