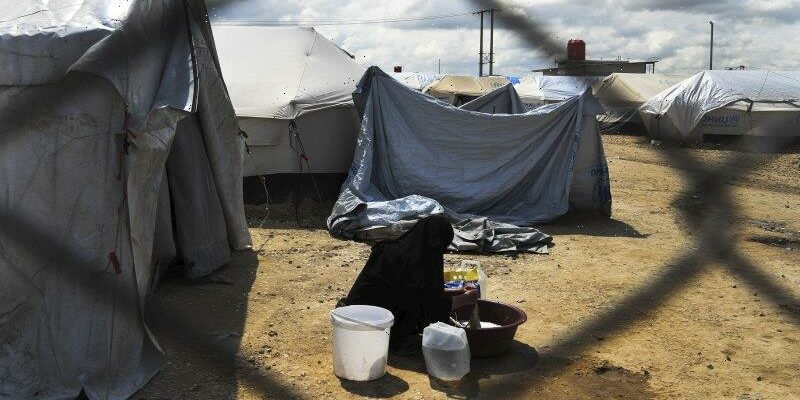 NSW Premier Dominic Perrottet has distanced himself from a federal government move to repatriate family members of Islamic State fighters, saying the decision was “difficult” and his priority was the safety of the people of his state.

Victorian Premier Daniel Andrews, meanwhile, said his state had not been contacted by the Commonwealth about the program but only people with the lowest risk would be eligible to return.

Four women and their 13 children arrived at Sydney Airport on Saturday morning, expected to be the first of about 60 women and children brought home from the al-Roj refugee camp in northern Syria over the next few months.

They were taken to a secure location, where the women – who expressed regret for the “trouble and hurt we have caused” – will be questioned about their activities while they were overseas. Some of the adults may be charged with terrorism offences or for entering a proscribed area. 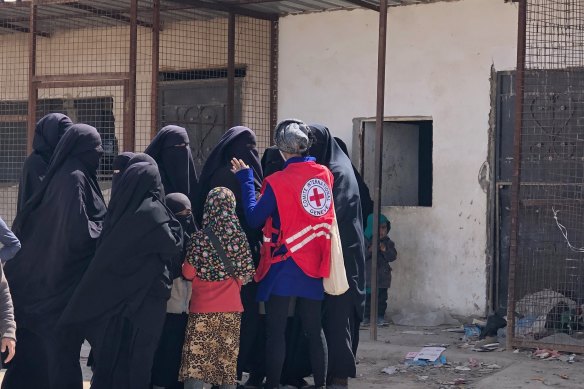 Many of the women say they were coerced or tricked into travelling to Syria, and there is widespread disease and malnutrition among thousands of people in the camps. The United States, Britain and Belgium are also bringing stranded citizens home.

But the repatriation has been controversial in Australia. Supporters say the country is well-equipped to handle complex re-assimilation efforts and potential criminal charges. However, the federal opposition has accused the Albanese government of putting Australians at risk.

Perrottet, who is facing an election in March, said on Sunday the repatriation was “ultimately, a federal government decision”.

“My job, as premier, is to keep people safe. My focus is the safety and security of my people … and I will provide whatever support is needed to ensure that is the case,” Perrottet said. “These are difficult decisions that have been made by the federal government.”

Perrottet said the government had not received “final advice” about what support NSW would need to provide to the women and children, but NSW would offer whatever assistance was needed.

“It is their decision, it is my job to keep people safe.”

State agencies are likely to take the lead in the provision of healthcare and education for the women and children, as NSW did in 2019 when eight orphaned children were returned to Australia.

A coalition of non-government organisations, including Amnesty International Australia, Save the Children, and the Federation of Islamic councils, welcomed the repatriation, but said the 30 Australian children remaining in the camps and their mothers should be brought home as soon as possible.

“At AFIC, we stand ready to offer our support to help them settle well into Australian society and appeal that we leave no Australian woman or child behind at these harrowing camps,” he said.

Victorian premier Daniel Andrews said the Commonwealth had not yet contacted Victoria about the scheme.

“There are security assessments made about any individual who might be from Victoria. These would almost always be women and children, not husbands and fathers,” he said on Sunday.

“Only those of the lowest risk after very comprehensive and detailed security assessments would even be eligible for any such program. That’s what’s operated in NSW and that’s what we’d expect would operate in any other state.”