Fifteen thousand eggs have been delivered to the Norwegian team kitchen in Pyeongchang Winter Olympics instead of 1,500. 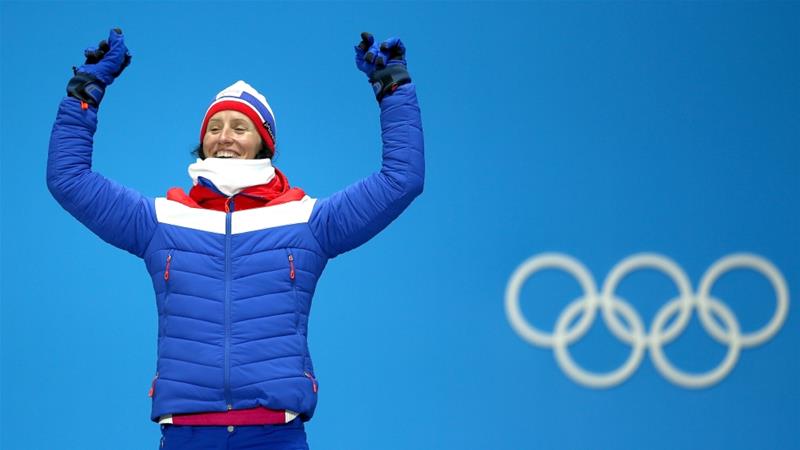 Egg sandwiches. Bacon and eggs. Egg salad. Eggs on toast. Scrambled eggs, or fried. After taking receipt of 15,000 eggs instead of the 1,500 they wanted, Norway’s team at the Pyeongchang Winter Olympics 2018 may have a pretty limited menu.

Norwegian chef de mission Tore Ovrebo struggled to suggest what they will do with the delivery, but did not rule out consuming them. Their registered 121-strong delegation of athletes and officials would get plenty of protein, eating 124 eggs each.

With no effort but an extra zero the team has won lots of eggs!

“The eggs was more like a misunderstanding than something that we needed, so it was an extra zero on the order, so 1,500 to 15,000,” he said with a rueful laugh.

“They will probably use them I guess and I don’t know, maybe the people that supplied us with them will take them back I don’t know. It’s not a big issue.”

Ovrebo said it was important to enjoy the Games as well as scramble for medals.

“The aim is to have fun, and be as good friends when we go back as when we came here. In the meantime we are hoping for 30 medals.”

While friendship is the aim, it isn’t always possible in the fiercely competitive world of Olympic sports. After all, you can’t make an omelette without cracking eggs. 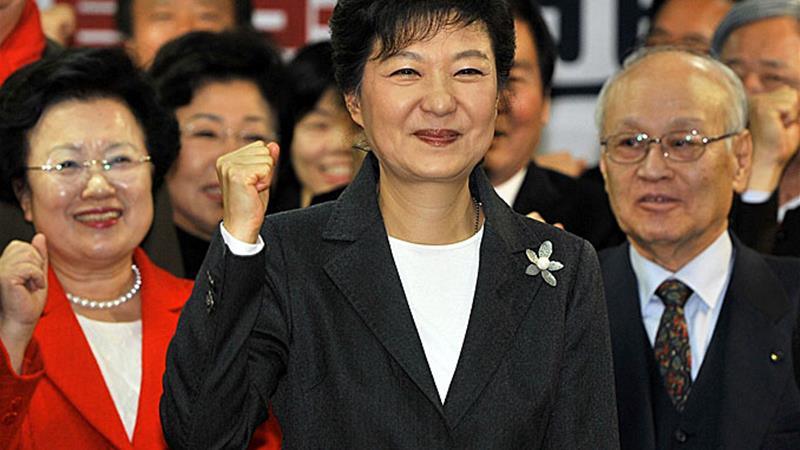