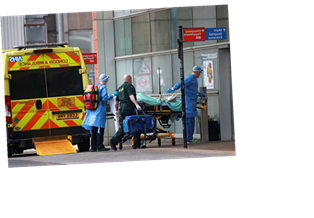 INTENSIVE care units across the country are buckling under the pressure as the new mutant strain of Covid-19 spreads across the North, warn experts.

Professor Dominic Harrison, director of Public Health for Blackburn with Darwen council warned another wave is set to hit the North of England. 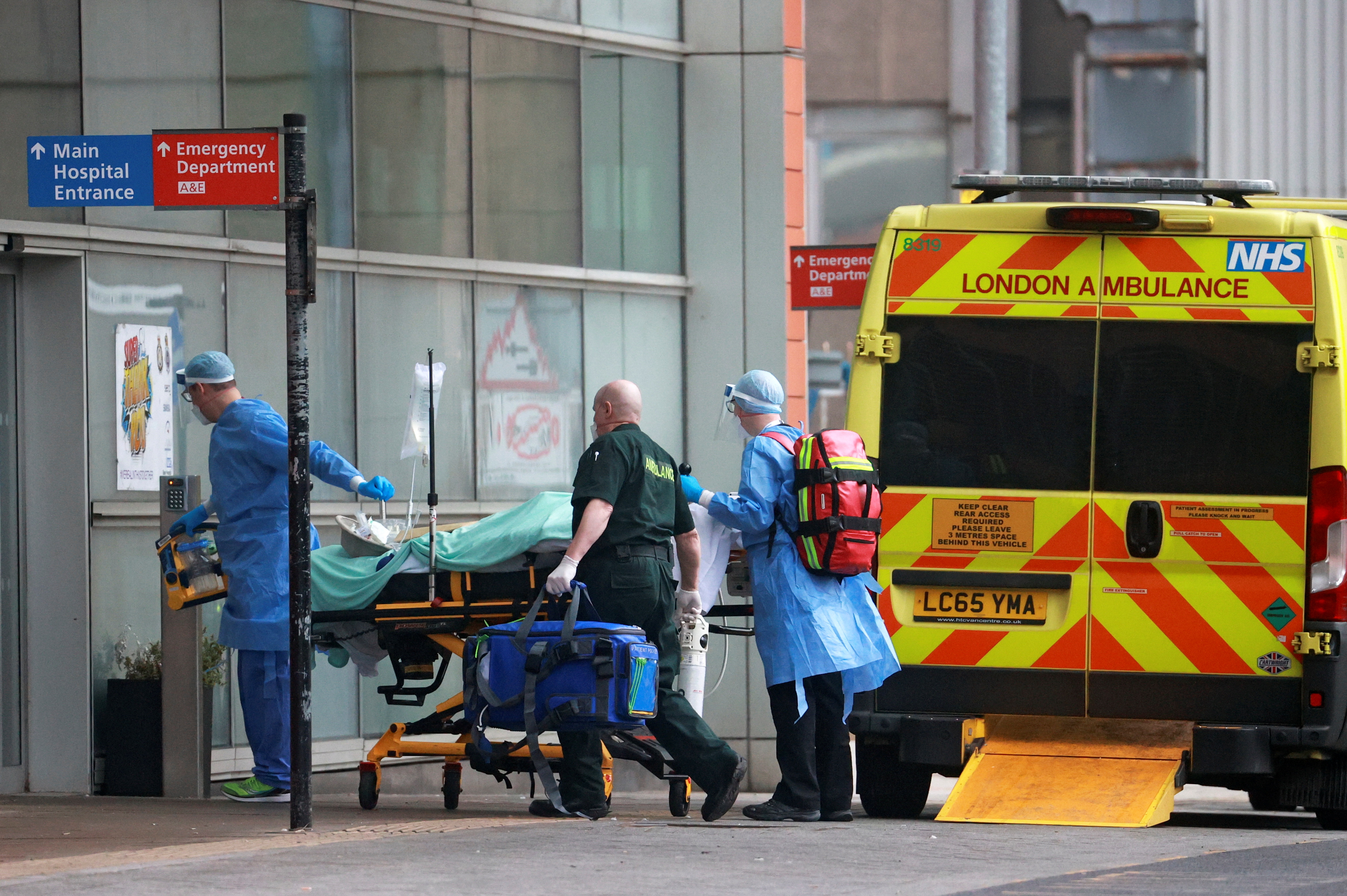 He said: "As the first national lockdown was effectively lifted at an earlier stage in Lancashire than the rest of the UK, we exited with much higher infection rates.

“Those ‘hotter embers’ re-ignited more quickly across the county and this meant that we had higher rates than the UK from August.”

Dr Alison Pittard, dean of the Faculty of Intensive Care Medicine, said she feared the impact of the second wave was now widespread in ICUs across the country.

“Everyone has seen what is happening in London and the pressure that is putting both on organisations and on staff as well, and we fear it is only a matter of time before it starts to spread to other parts of the country, and we are already starting to see that,” she said.

“It is really important that we try and stop the transmission in the community because that translates into hospital admissions.”

A senior ICU consultant in the North of England warned he had "grave concerns" about the next three weeks after witnessing the spiral of the virus in London.

Within days, hospitals in the capital are expected to run out of critical care beds after a surge in cases of the virus.

He told the Mirror: "I have grave concerns for the next three months in how stretched we will be in acute services in the NHS.

"Our concern is that sections of society seem to be wilfully ignoring some of the instructions."

He said his ward, which has 22 bed, was already struggling with the demand and severely understaffed.

He said that it was often operating with just 12 staff, when it usually required 19.

Professor Jim Naismith from Oxford University has called for tougher lockdown measures as the next few weeks are expected to be "nail-bitingly difficult".

Experts at Imperial College found the new Covid-19 strain to be "hugely" more infectious than the original version detected.

Prof Naismith said: “Unless we do something different the new virus strain is going to continue to spread, more infections, more hospitalisations and more deaths."

Yesterday another 613 people fell victim to the virus in the UK and another 53,285 cases were confirmed.

In Essex, Southend Hospital was said to be "on it knees."

UCL and the Royal London have issued desperate pleas for more staff in the last 24 hours.

Dr Megan Smith, from Guy's and St Thomas' Hospital Trust said staff were having to choose which patients to give treatment to.

Speaking to ITN, Dr Smith said: “It’s not a position any of us ever want to be in, and we’re used to making difficult decisions as doctors, but deciding the outcome of, effectively a competition for a ventilator, is just not what anyone signed up for."

She warned that the surge in patients doesn't include people who may have caught the virus over the Christmas period.

The worst-affected areas have been London and the southeast, where seven-day infections rates stand at around 800-1,100 cases per 100,000 population, as compared to a UK-wide average of 401.

There is also concern of a further rise in cases in the coming weeks after the mixing of families over Christmas and amid the spread of the new strain of the virus.

A drone snapped footage of a queue of people around a surgery waiting to get their Covid jab.

People were queuing to receive the Pfizer/BioNTech vaccine at Abington Park Surgery in Northampton.

James said: “The amount of people queuing all day until 8pm was pretty disruptive, especially trafficwise.

“Social distancing was up and down.

"Once some of the people got chatting to one another they definitely relaxed.”

Data from NHS England shows that, in the final week of December, there were 828 more patients in ICUs across England than in the same week last year.

In the same week, there were only 743 additional beds available.

Of 18 hospital trusts in the capital, two saw their ICU wards reach 100 percent capacity, while another 11 reached 90 percent, MailOnline reports. 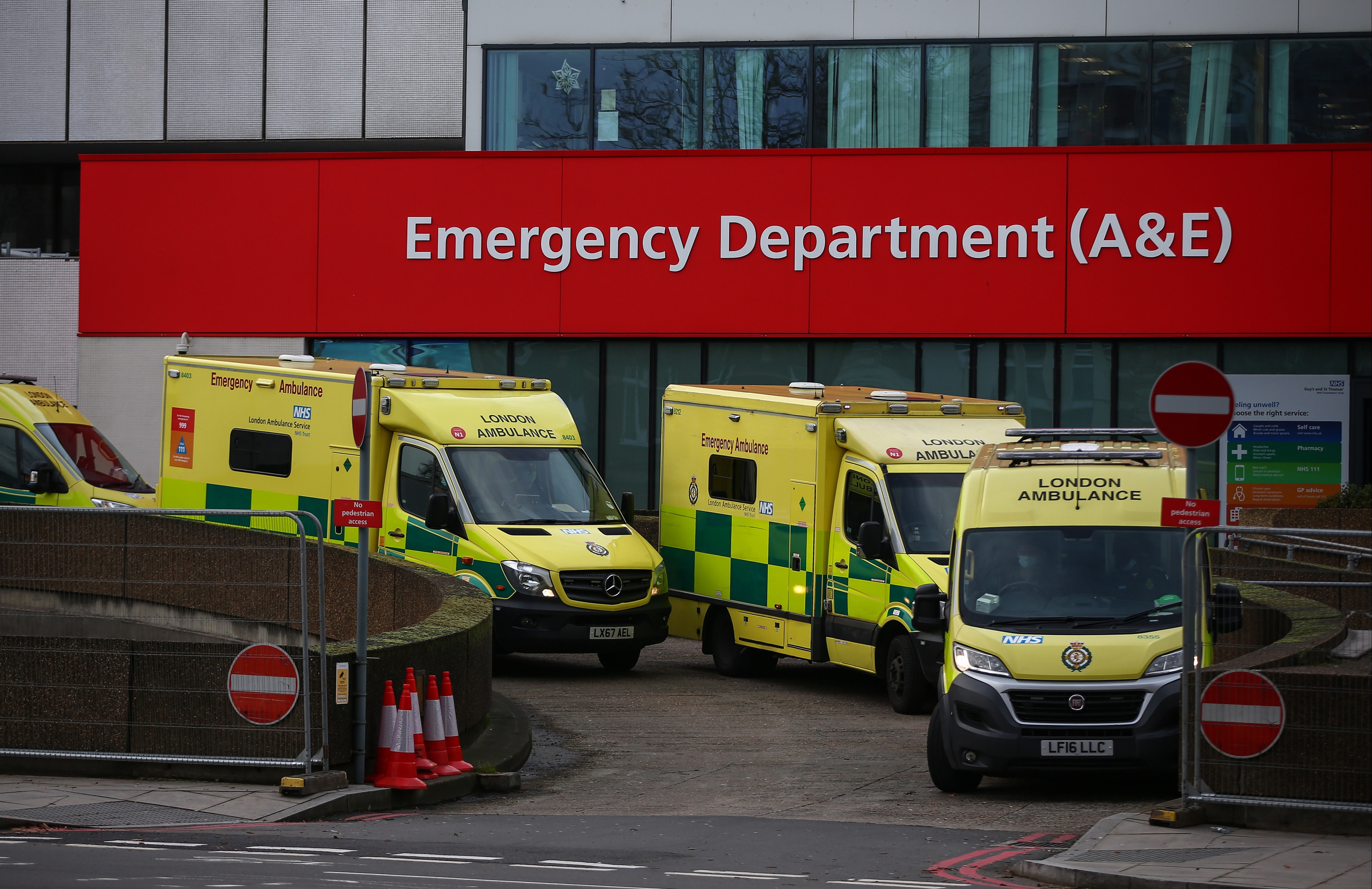 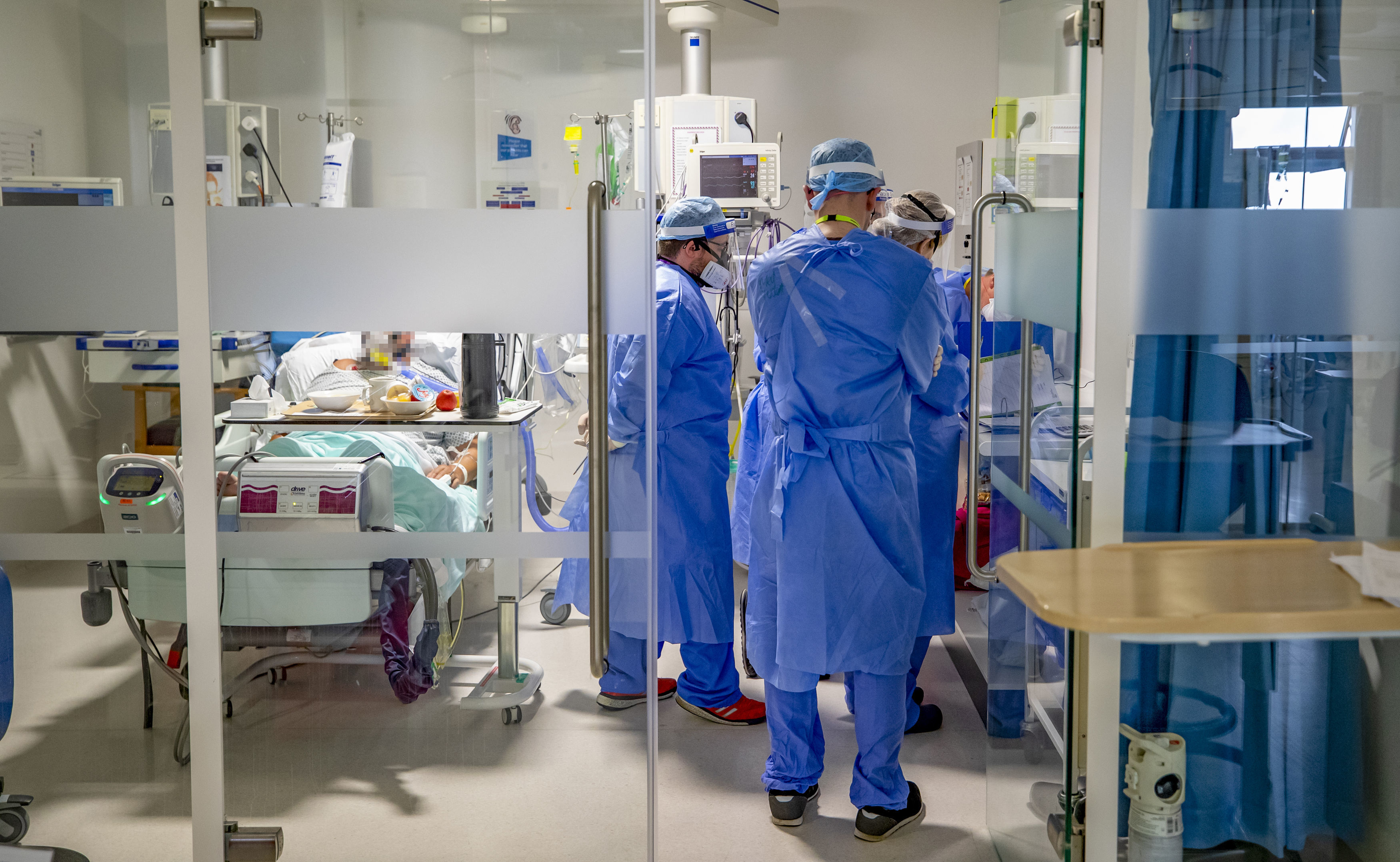