Rare invitation is received with caution by Seoul as it seeks dialogue between the US and North Korea. 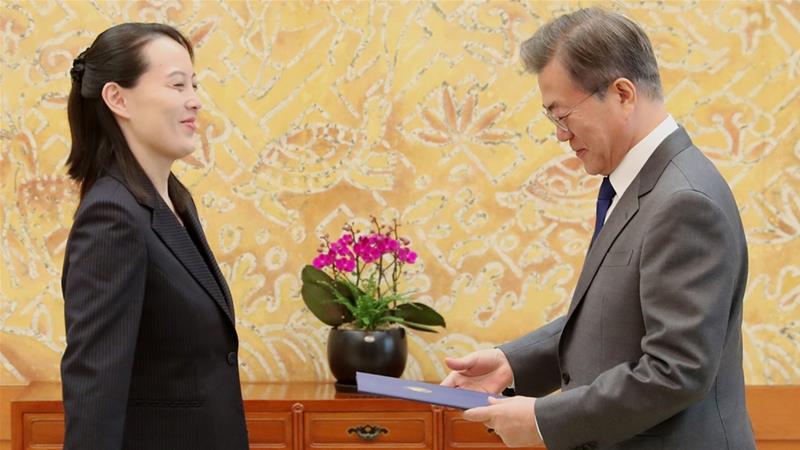 Kim Eui-kyeom, South Korean president’s spokesman, said at a news conference in Seoul on Saturday that the North Korean delegation delievered the invitation letter at a landmark high-level meeting at the presidential palace in Seoul.

The delegation, which includes Kim’s sister, Kim Yo-jong, is in South Korea for the Winter Olympics.

“She also delivered a message from Kim Jong-un that he is willing to meet President Moon Jae-in in the near future and that he hopes President Moon visits the North at a convenient time.”

The president responded by saying that the two sides should work on establishing the right conditions to realise the meeting, according to the spokesman. 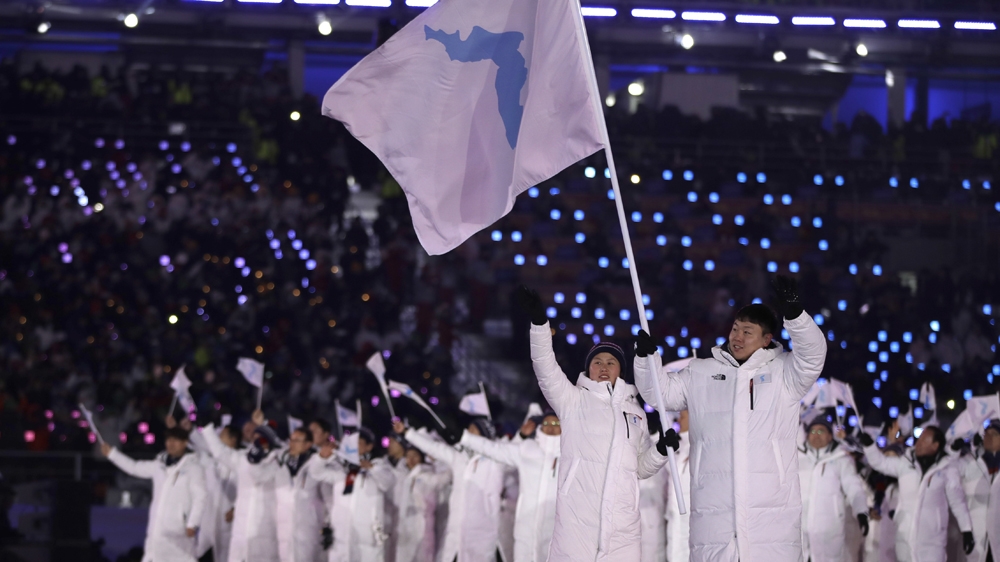 Al Jazeera’s Natasha Ghoneim, reporting from the South Korean city of Gangneung, said the meeting would be famous in history.

“Moon is saying that although he is keen to reboot inter-Korean relations, the dialogue between the United States and the North is essential. And he is encouraging both sides to come together.”

The North Korean delegation arrived in the South on Kim’s private plane on Friday via Incheon international airport to attend the opening ceremony of the Pyongchang Winter Olympics where Seoul and Pyongyang are represented by joint teams.