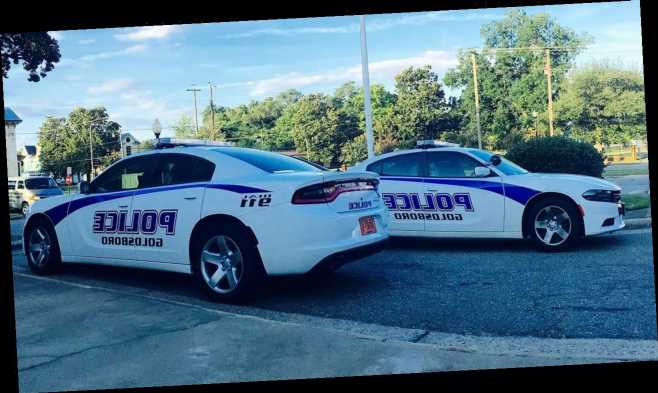 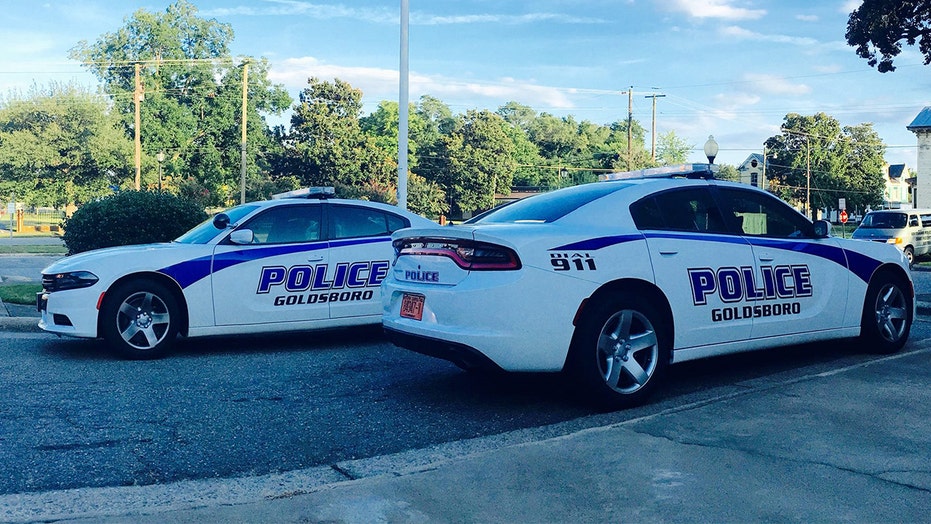 A 38-year-old North Carolina dad who was last seen jumping off a dock into the Neuse River last week after his son had fallen in was found dead Wednesday morning, according to local media.

Sterling Holman and his 5-year-old son Braylin had gone night fishing at Goldsboro Boating Access Area off U.S. 117, about 60 miles southeast of Raleigh, on March 24.

A 911 caller reported seeing the boy fall in and get swept away in the current at around 8 p.m. – then told dispatchers the father jumped in after him.

A nearby boater was unable to find the duo and responding search and rescue crews from multiple nearby counties eventually suspended the search until the next morning due to fog and nightfall.

Holman’s remains were found in the river Wednesday just before noon, the Goldsboro Daily News reported.

“Our thoughts and prayers are with the family as they deal with this difficult situation,” Wayne County Sheriff Larry Pierce told the paper. “I would also like to thank the many citizens and businesses who brought food and donations to our responders during this extended response.”

Children especially should avoid entering the water, particularly when there is a risk of strong currents.