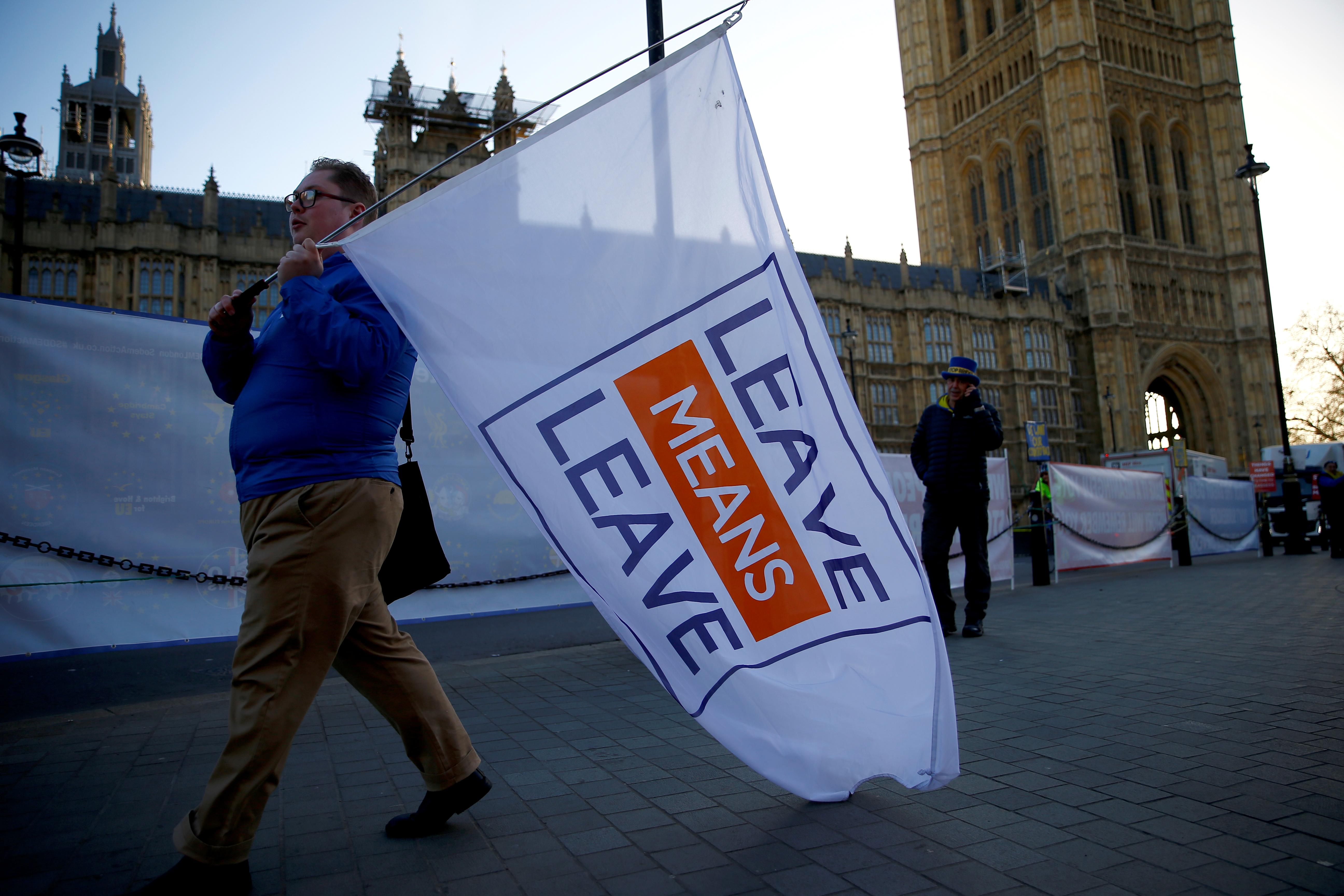 LONDON (Reuters) – British junior Brexit minister Chris Heaton-Harris said on Wednesday he had not seen any plans to suggest Prime Minister Theresa May would ask parliament to vote again on her Brexit deal if it is rejected next week.

May postponed a planned vote on the deal in December in order to seek further reassurances from the European Union, but it still looks set to be rejected and some British media have reported that she would then ask parliament to vote again, possibly several times.