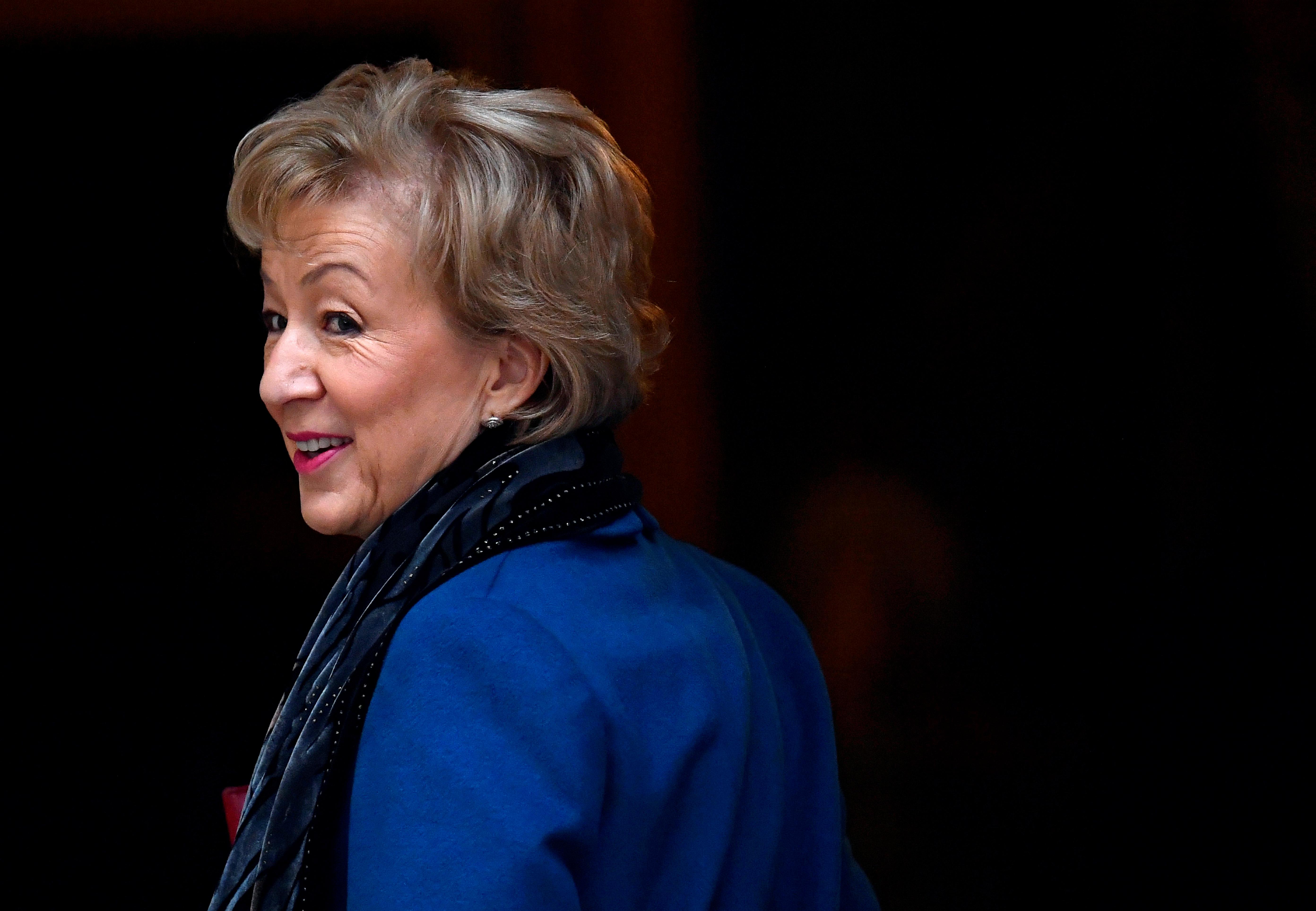 LONDON (Reuters) – Britain’s parliament will not support Prime Minister Theresa May’s Brexit deal unless the Irish backstop measure is time-restricted but this does not necessarily mean the agreement has to be renegotiated, House of Commons leader Andrea Leadsom said.

“The point is to ensure the UK cannot be held in a backstop permanently, how it’s achieved is not something to be purist about,” Leadsom told BBC radio on Tuesday.

She said a parliamentary vote on May’s deal, overwhelmingly rejected by lawmakers last month, would be held as soon as “it possibly can” and the issue around the backstop, an insurance policy to prevent a return of border controls in Ireland, had been resolved.