A New Jersey gym owner accused of assaulting a police officer during the storming of the US Capitol on Jan. 6 is being held without bail pending the outcome of his trial, while a Texas couple were arrested Wednesday by federal authorities for attacking police officers, according to reports.

Scott Fairlamb, who is seen on video assaulting a police officer during the Jan. 6 storming of the US Capitol building, was indicted on 12 charges last month.

Fairlamb, a former mixed martial arts fighter who runs a gym in Pompton Lakes, was allegedly among the first militants to storm the building.

Mark and Jalise Middleton of Forestburg, 80 miles northwest of Dallas, were arrested by federal authorities Wednesday who alleged in a criminal complaint that they were seen on video and in photographs participating in the riot.

They were released Thursday from Collin County jail, according to a report. 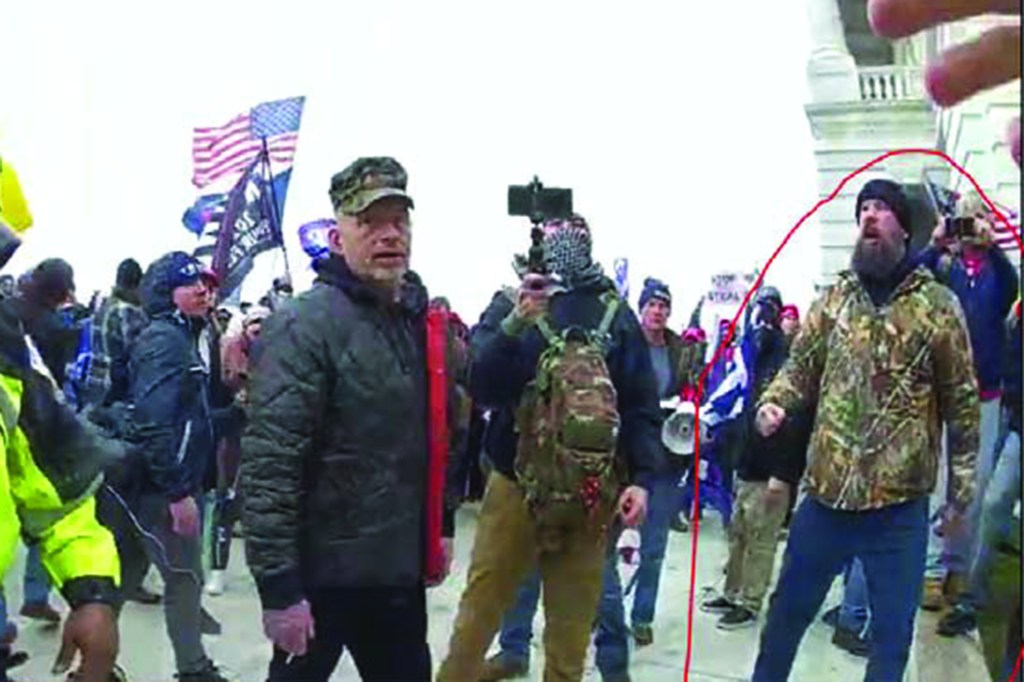 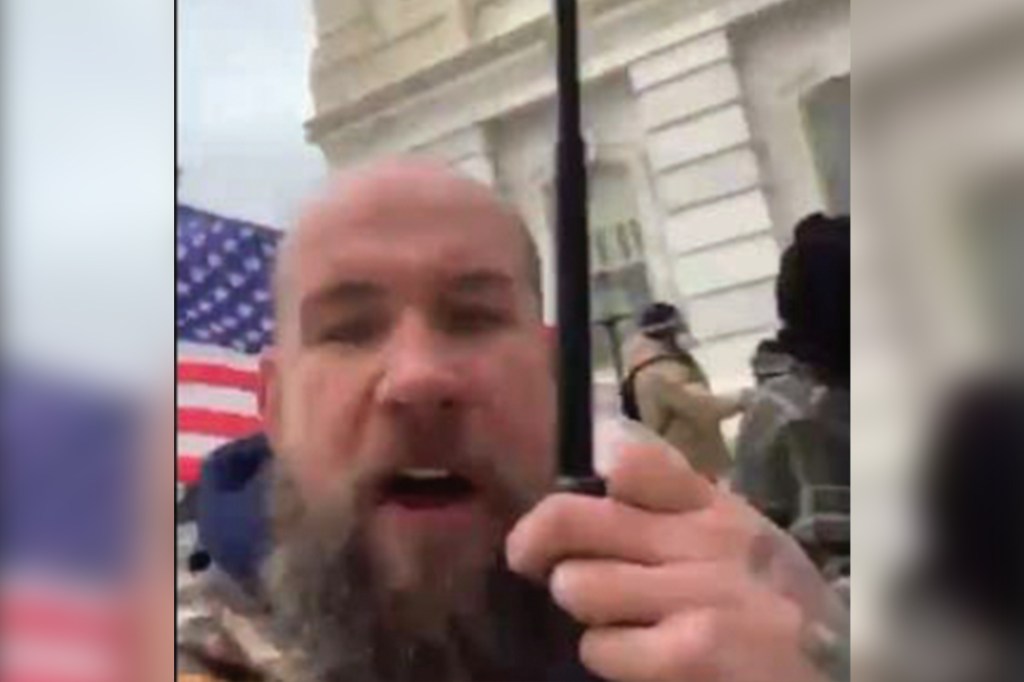