A NINE-year-old boy was accidentally shot in the chest by his dad after he “pulled a gun during a road rage incident”.

The Houston boy, who has not been named, was in a car being driven by his dad at around 11pm Friday, June 11, in the Fifth Ward when the man believed he was being tailed by another vehicle and brandished the weapon. 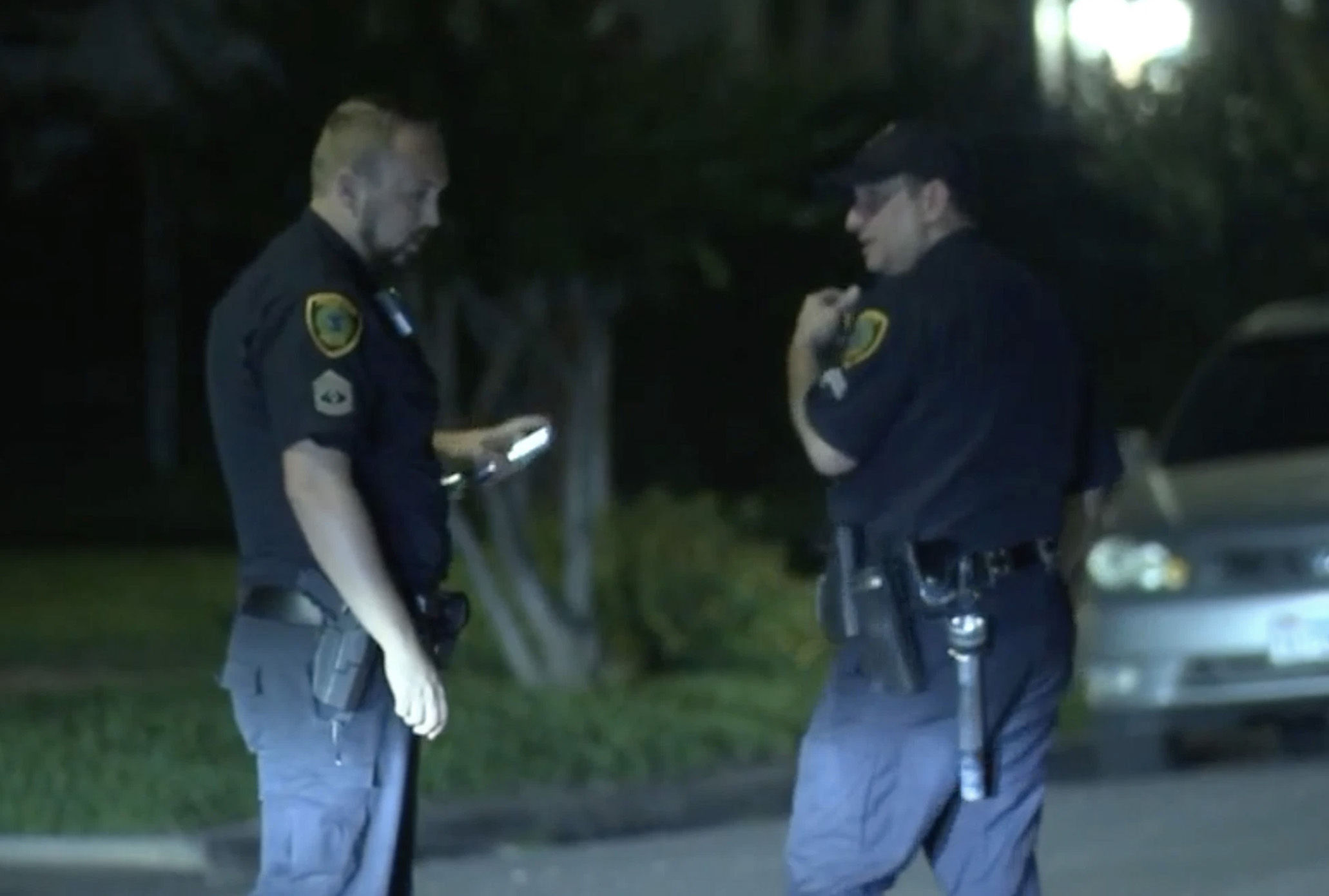 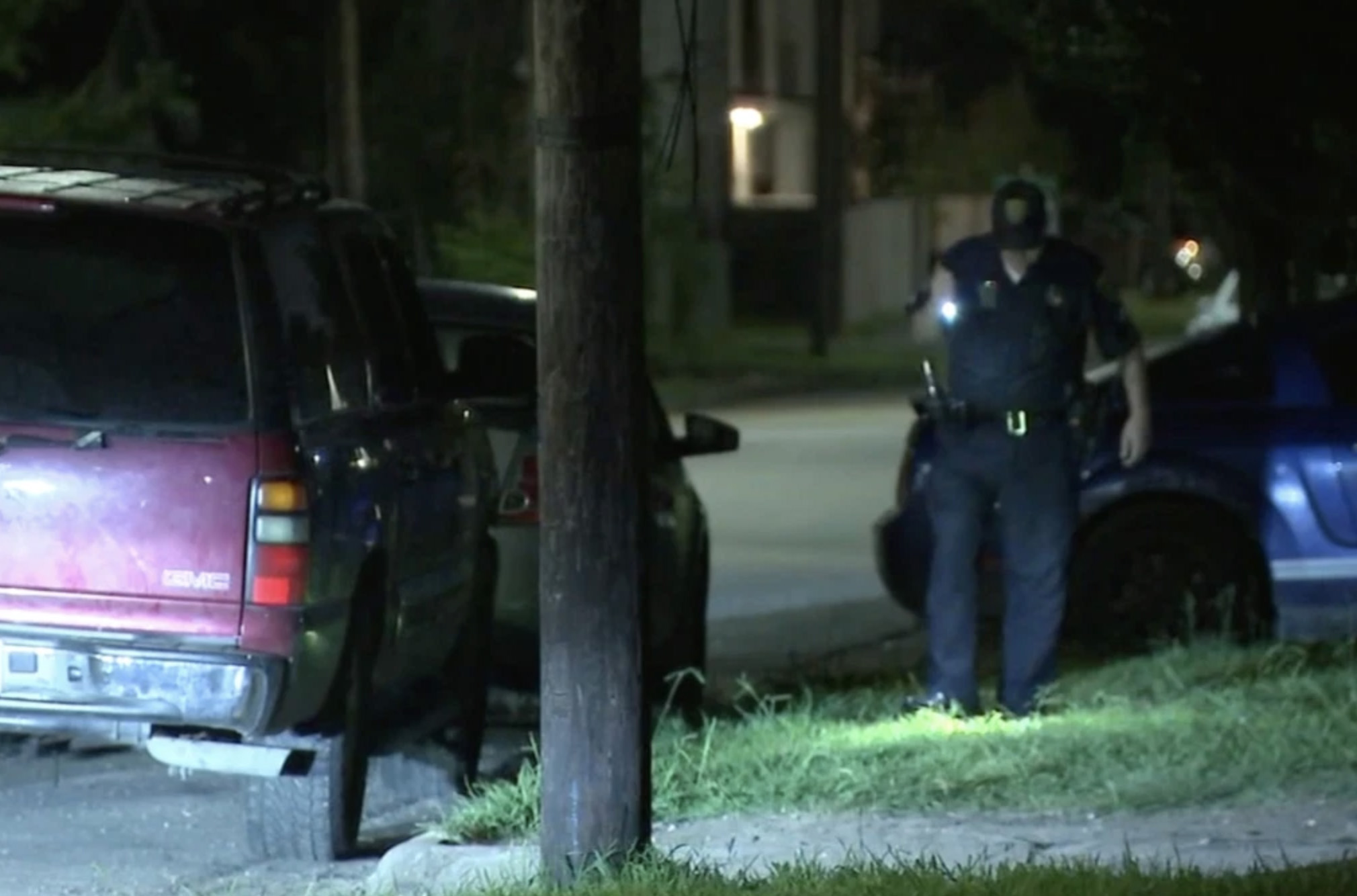 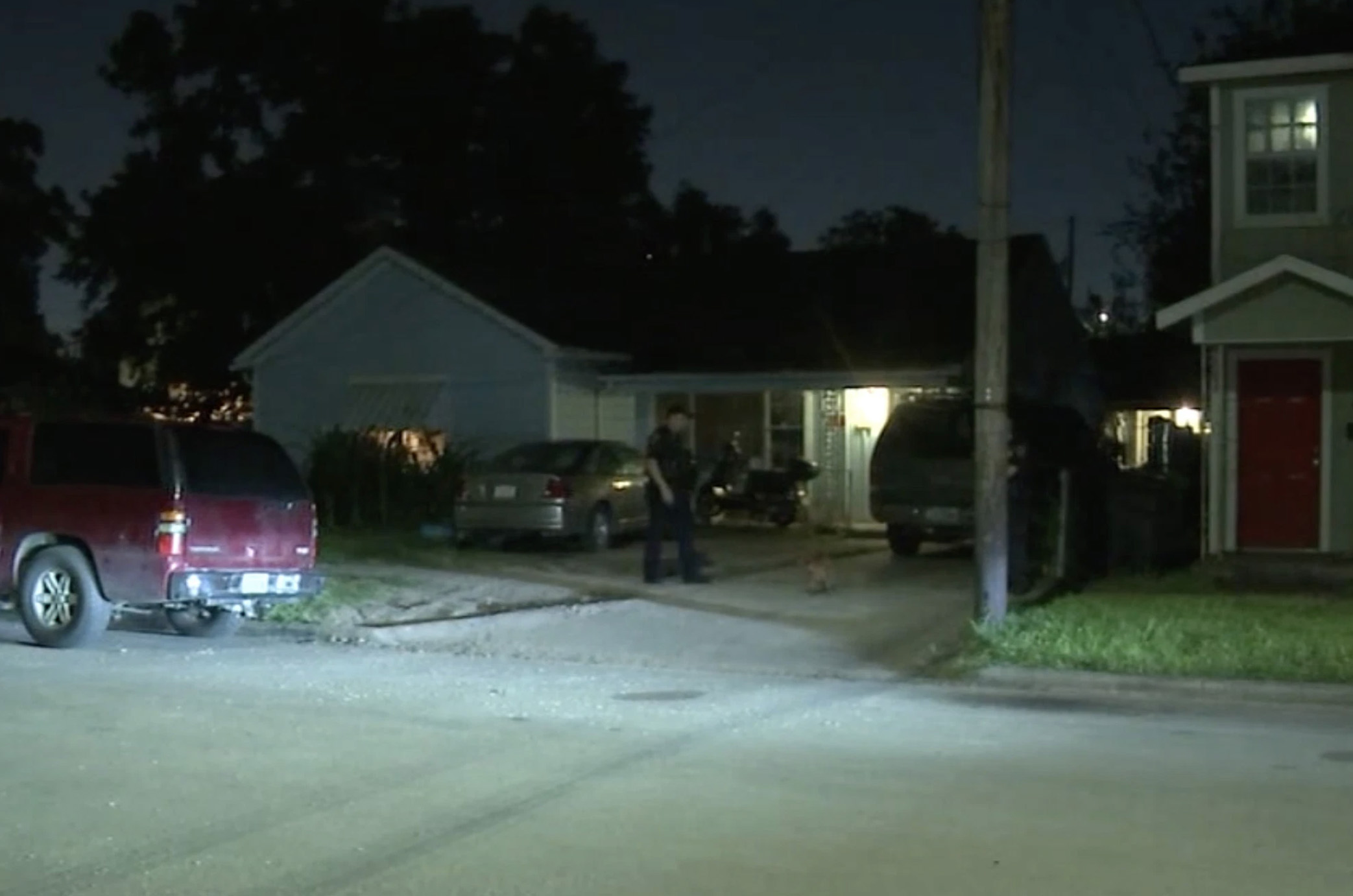 Once they got back home the dad is said to have tried to put his gun back into its holster, but it accidentally went off with the bullet hitting the boy in the chest, authorities said.

The youngster was rushed by his dad to the Texas Children’s Hospital where he is in a critical condition but expected to survive, Houston Police said.

No charges are expected to be filed against the dad, who is cooperating with the investigation, ABC News reported.