ABUJA (Reuters) – Nigeria’s President Muhammadu Buhari and his closest rival Atiku Abubakar made their final appeal for votes on the last day of campaigning on Thursday ahead of a presidential election on Saturday that was delayed by a week. 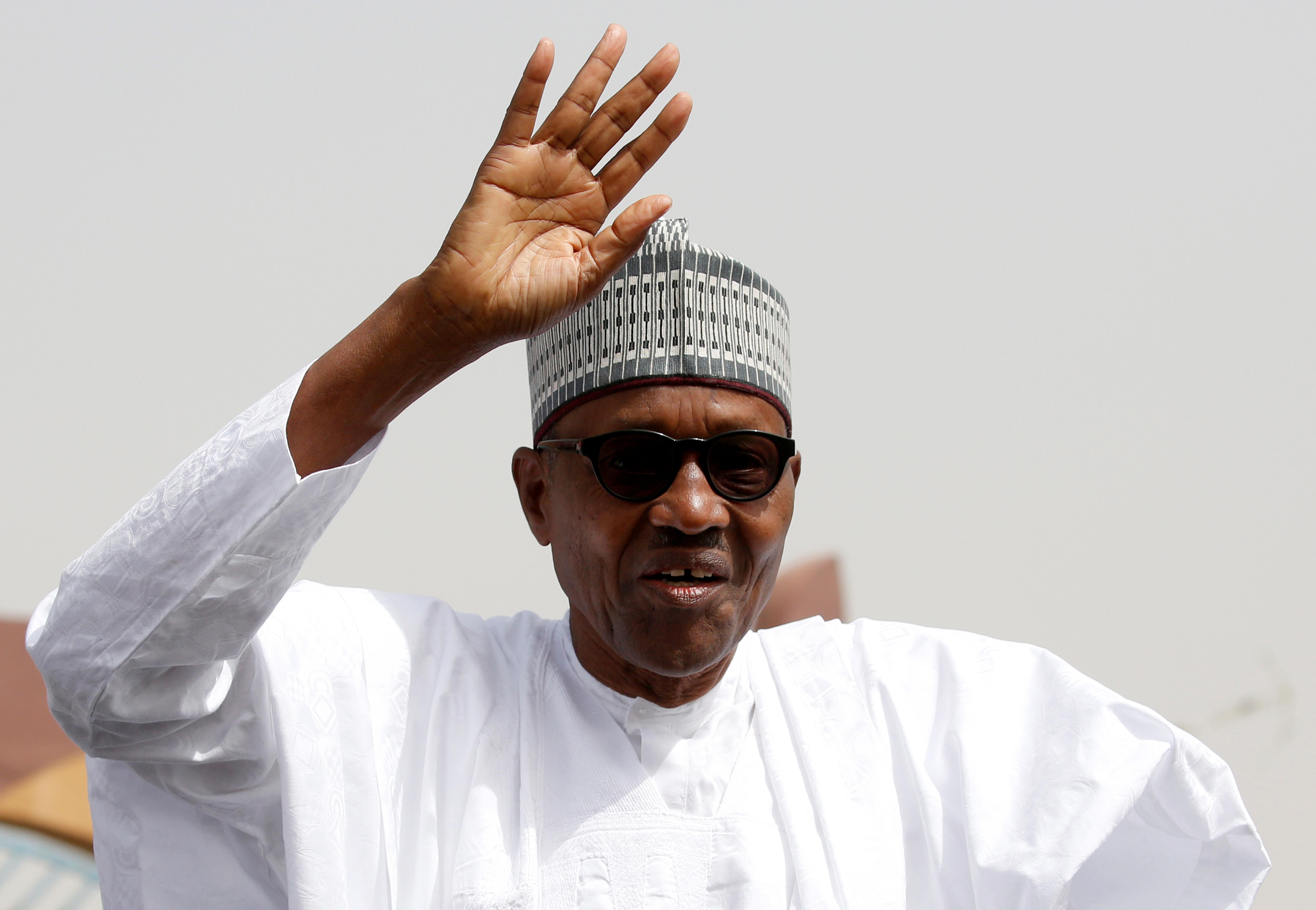 The Independent National Electoral Commission (INEC) announced the delay in the early hours of last Saturday, citing logistical reasons, just as some of Nigeria’s 84 million registered voters were preparing to head to the polls.

The stakes are high as Buhari, who took office in 2015 and is seeking a second term, is locked in a race against businessman and former vice president Atiku to lead a country that is Africa’s top oil producer.

The election has largely been fought on how to jump-start growth in the country with Africa’s largest economy which has seen low growth since emerging in 2017 from its first recession in 25 years. Security, amid an increase in Islamist attacks in the northeast, and corruption have also been campaign issues.

So far, there are no further public rallies planned by either man. They made their pitches for votes in a statement, via social media and through aides.

Buhari, who is campaigning on an anti-corruption platform, touted his economic record in a statement issued by his spokesman Femi Adesina.

Nigeria’s 2.4 percent growth in the fourth quarter of 2018 gave “lots of cause to cheer”, the statement said.

“Those who do not see any good in something not initiated by them toil endlessly to hoodwink Nigerians into believing that nothing good is happening on the economic front,” the statement said.

Buhari’s economic reforms are focused on infrastructure development and extending a social welfare program to create jobs and lift the poorest Nigerians out of poverty.

The program gives stipends to former militants in the oil-rich Delta region. Militants have long argued that the impoverished delta should receive a greater share of the country’s energy wealth.

Buhari sought to overhaul the program early in his tenure, triggering a renewed series of attacks on oil facilities, but later continued with the existing arrangement introduced by his predecessor Goodluck Jonathan.

The attacks helped to push Nigeria into recession in 2016. The country relies on crude oil sales for 90 percent of foreign exchange earnings and around two thirds of government revenue.

“The Niger Delta Amnesty would be continued … pending the final implementation of our restructuring policy,” said the adviser. “Restructuring” is the term used to describe Atiku’s plan to devolve more power to regions.

The devolution policy, which Atiku said would enable regions to keep more of the money they generate, prompted the Niger Delta Avengers militant group to endorse him and vow to cripple the economy if Buhari is re-elected.

Atiku has promised to create jobs, privatize the state oil company and double the size of the economy to $900 billion by 2025, mostly by handing a larger role to the private sector.

He urged voters to remove Buhari, who was the first opposition candidate to unseat a Nigerian president at the ballot box, from office.

“If you do not vote you will be accepting that the next four years will be like the last,” Atiku said on Twitter.