AN NHS worker who called Covid a "load of b******s" claimed the Government has "rebranded the flu" as she filmed empty hospital emergency departments.

Louise Hampton, 37, filmed inside London A&E departments, while claiming that people are "afraid to go to hospitals". 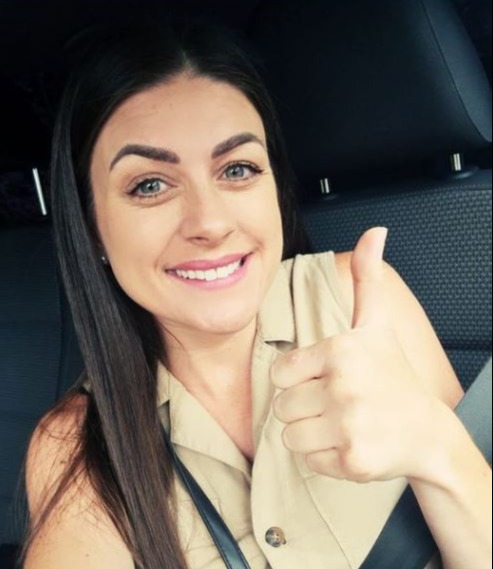 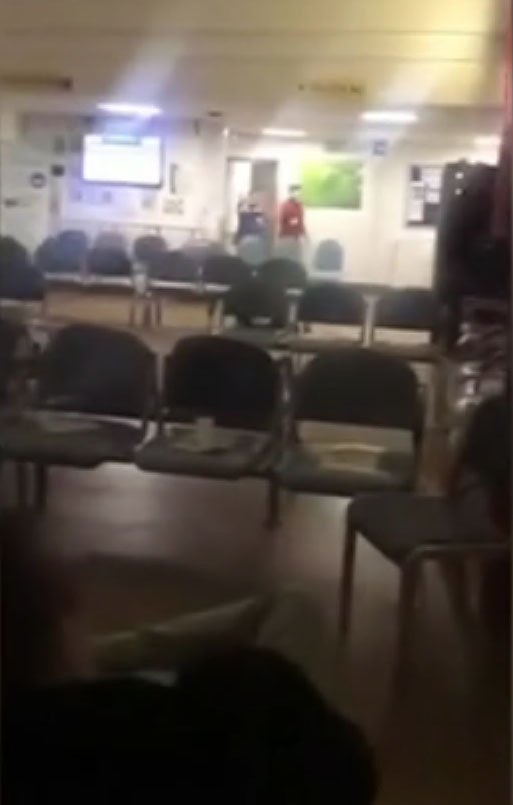 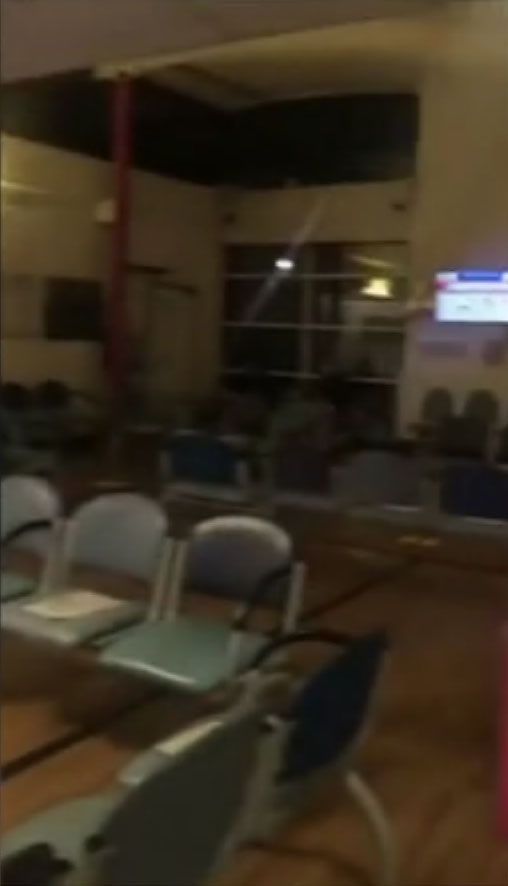 She claimed nurses and doctors are making the NHS Covid crisis worse by "staying silent" – while saying that the Government has "renamed the flu".

In August, Ms Hampton – who worked for Care UK – shared a video to her Facebook page showing her slamming a certificate she was given for having "made a difference to patients" during the Covid response.

She said in the video "I’m an actual NHS worker and apparently I worked really hard during Covid. Did I b*****ks. That’s why it’s a certificate of b*****ks.

The video was eventually taken down by Facebook for breaching their standards.

Ms Hampton later told the MailOnline: "When I made the video, I was genuinely furious that I'd been awarded this certificate for doing bugger all.

"Not just me – but all those other NHS workers, many of whom had been sitting around twiddling their thumbs and making TikTok dance videos since March. They certainly didn't deserve any kind of award – and nor did I."

She quit her job after the video went viral – and was later told that she would've been fired anyway.

"I didn't want to be involved in the biggest scam ever to be forced on humanity," she said.

"It seems to me like they've just rebranded the flu, calling it Covid-19."

She filmed inside the A&E departments at Hillingdon and Ealing Hospitals on a Friday night.

The videos show a few people in waiting areas and staff members walking down corridors.

Ms Hampton said in the video: "The media is telling us that our hospitals are overwhelmed with patients, so I'm going to check it out for myself.

"We need to stop the lies. We need to know what's going on. Together we can do this.

"Ealing and Hillingdon are two massive London boroughs… you'd have thought both hospitals would have been absolutely ram-packed, especially on a Friday night in A&E."

Last week, Cabinet Office Minister Michael Gove warned that every hospital in England could be overwhelmed with coronavirus cases if the tier restriction system was scrapped.

Writing in the Times, Mr Gove urged would-be rebels to "take responsibility for difficult decisions" necessary to stop the NHS being "physically overwhelmed".

He warned failing to back the measures would lead to a nightmare scenario.

"Every bed, every ward occupied," he wrote.

"All the capacity built in the Nightingales and requisitioned from the private sector too.

"The number infected with Covid-19 and requiring a bed would displace all but emergency cases, and then even those."

New cases of the coronavirus remained low through June, July, and August, but have risen again in recent months, peaking in mid-November at around 25,000 per day.

Cases are now falling as a result of the current lockdown. 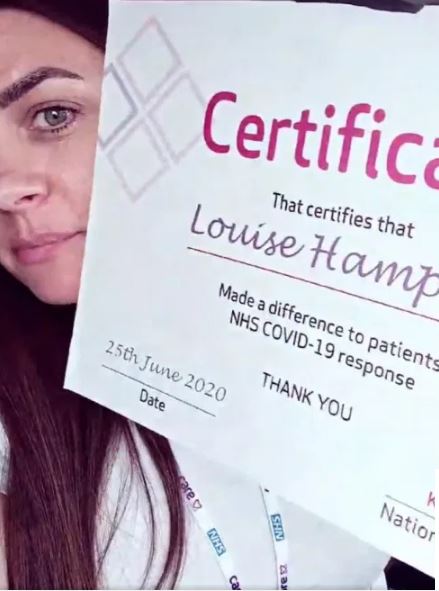