The General Medical Council described the figures as unprecedented and warned the issue of how to retain medics is now “critical”.

The regulator says patient safety is at threat because a severe staffing shortage is forcing doctors to take risky or unsustainable actions.

Some doctors are being regularly asked to take on duties beyond their expertise.

But a GMC poll of 2,600 medics found the stress is causing many to consider their future at a time of rising demand from an ageing population. 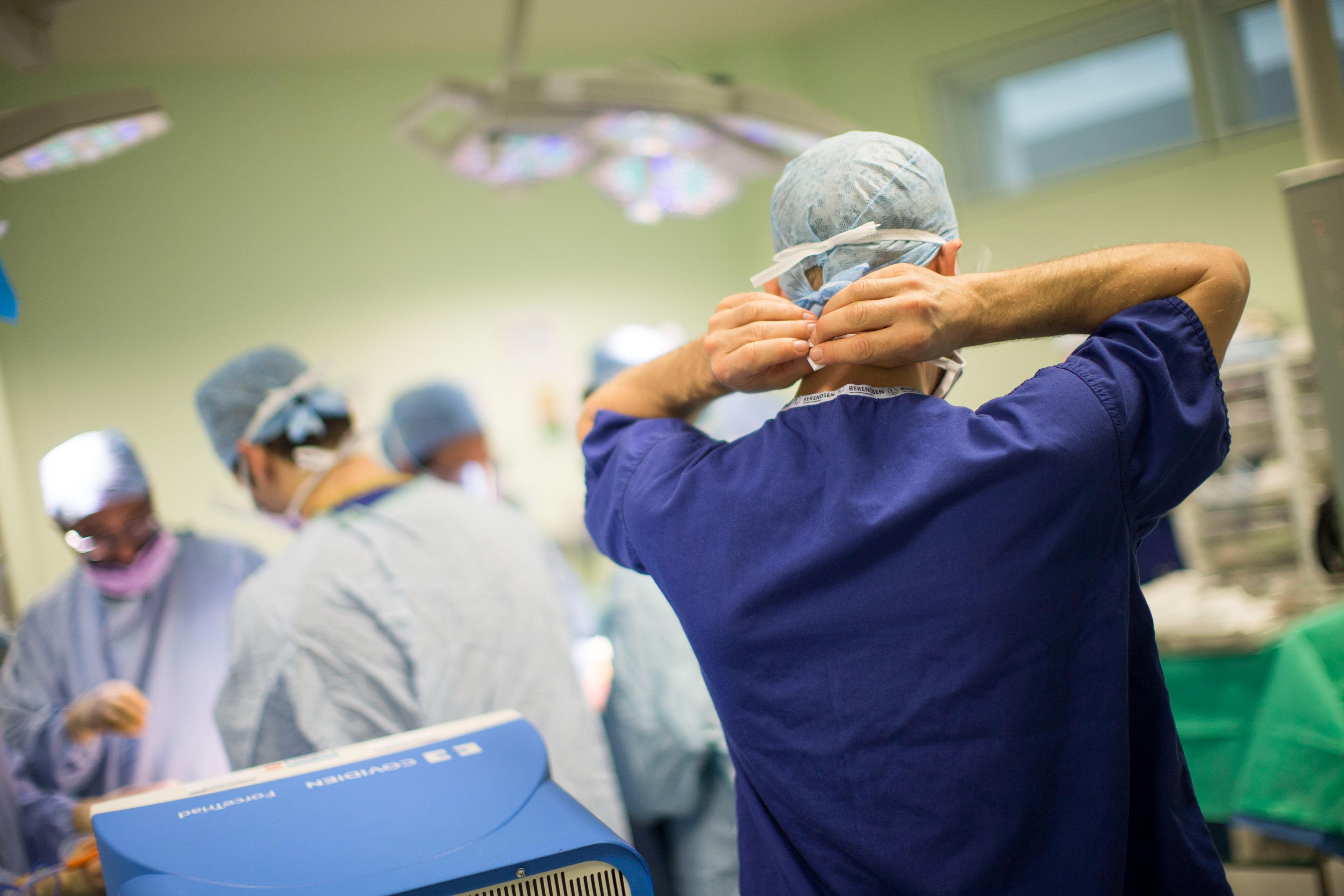 Some 14% plan to decrease their hours within the next three years, 12% move abroad to practice and 15% retire.

A further 7% expect to go part-time over this time period, 3% move to the private sector and 1% take a career break.

It means 52% would no longer be in a position to help NHS patients or will only be available for fewer hours.

It is likely to result in longer waits for GP and hospital appointments and surging waiting lists for ops, such as hip and knee replacements.

The GMC report says: “Doctors are reaching the limit of what can be done.

“We are saying loud and clear: the medical profession is at the brink of a breaking point in trying to maintain standards and deliver good patient care.”

Prof Sir Terence Stephenson, from the GMC, said: “Doctors are telling us clearly that the strain that the system is under is having a direct effect on them, and on their plans to continue working in that system.”

Dr Chaand Nagpaul, from the British Medical Association, said: “This report echoes our continued warnings on the scale of the workforce crisis facing the NHS.

“It should serve as a wake-up call to the Government, policymakers and health bosses as to what we can expect from the future.”

The Department of Health said: “Doctors are the backbone of the NHS and there are currently record numbers providing patients with excellent, safe care.

“We are committed to improving doctors’ work-life balance by expanding flexible working schemes and e-rostering and we are ensuring the NHS has the doctors it needs now and in the future.”