An NFL player who was the subject of a domestic violence investigation involving his young son will not be suspended, the league announced Friday.

The investigation stemmed from the release of a video in which Hill’s fiance accused him of abusing their 3-year-old son.

The NFL released a statement confirming it will not be suspending Hill after conducting “a comprehensive investigation.” Authorities conducted a separate investigation, too.

“Local law enforcement authorities have publicly advised that the available evidence does not permit them to determine who caused the child’s injuries,” the statement reads. 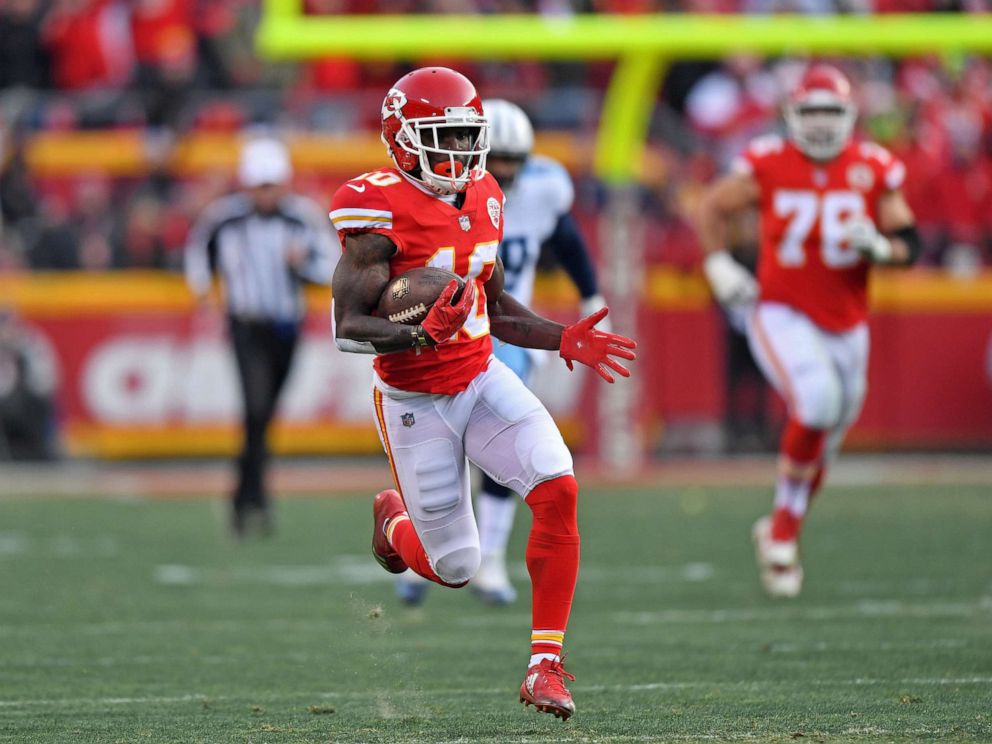 “Similarly, based on the evidence presently available, the NFL cannot conclude that Mr. Hill violated the Personal Conduct Policy. Accordingly, he may attend Kansas City’s training camp and participate in all club activities,” the statement continues.

The NFL is keeping the case open, however.

“If further information becomes available through law enforcement, the pending court proceeding, or other sources, we will promptly consider it and take all appropriate steps at that time,” the statement reads. 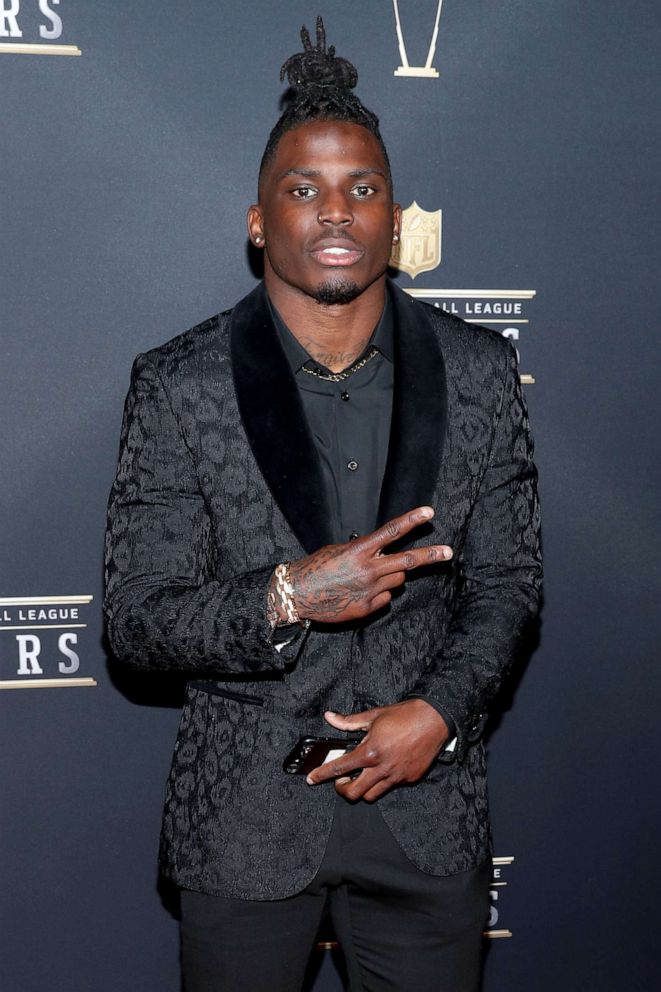 This was not the first time that Hill, 25, has faced accusations of abuse or assault. He pleaded guilty of battery in connection to a case involving his fiancee, Crystal Espinal, in 2014 when he was a student at Oklahoma State University.

He was sentenced to three years probation and anger management classes for that battery case, ESPN reported.

On Friday, after the NFL released its statement in connection to the investigation involving Hill’s son, the star receiver posted a statement on Twitter, writing that “the last few months have been very difficult for me, especially as a father.”

“The false allegations that were originally reported in March were highly publicized and involved the care of my son. I am grateful for so many things and grateful for so many people who have supported me during this challenging time. I fully respect and accept the NFL’s decision,” Hill wrote in his statement posted to Twitter.

He went on to thank his coaches, teammates and fans before addressing his children.

“To my children, my beautiful children: I love you all dearly and I promise you all that I will continue to strive to be the best father, the best friend, the best role model, and the best mentor that I can be,” he wrote.