Jada Pinkett Smith Forbids Will Smith From Ever Running for President; 'Oh, Hell No'

Kelly Ripa reveals why Ryan was missing from Live! with Kelly and Ryan

JOE Montana and his wife helped stop an unknown woman who tried to kidnap his 9-month-old grandchild from his Malibu home this weekend.

The legendary Hall of Fame quarterback of the San Francisco 49ers told cops the baby was sleeping in a playpen around 5 p.m. on Saturday when a strange woman snuck into the home and tried to nab the child, the Associated Press reported. 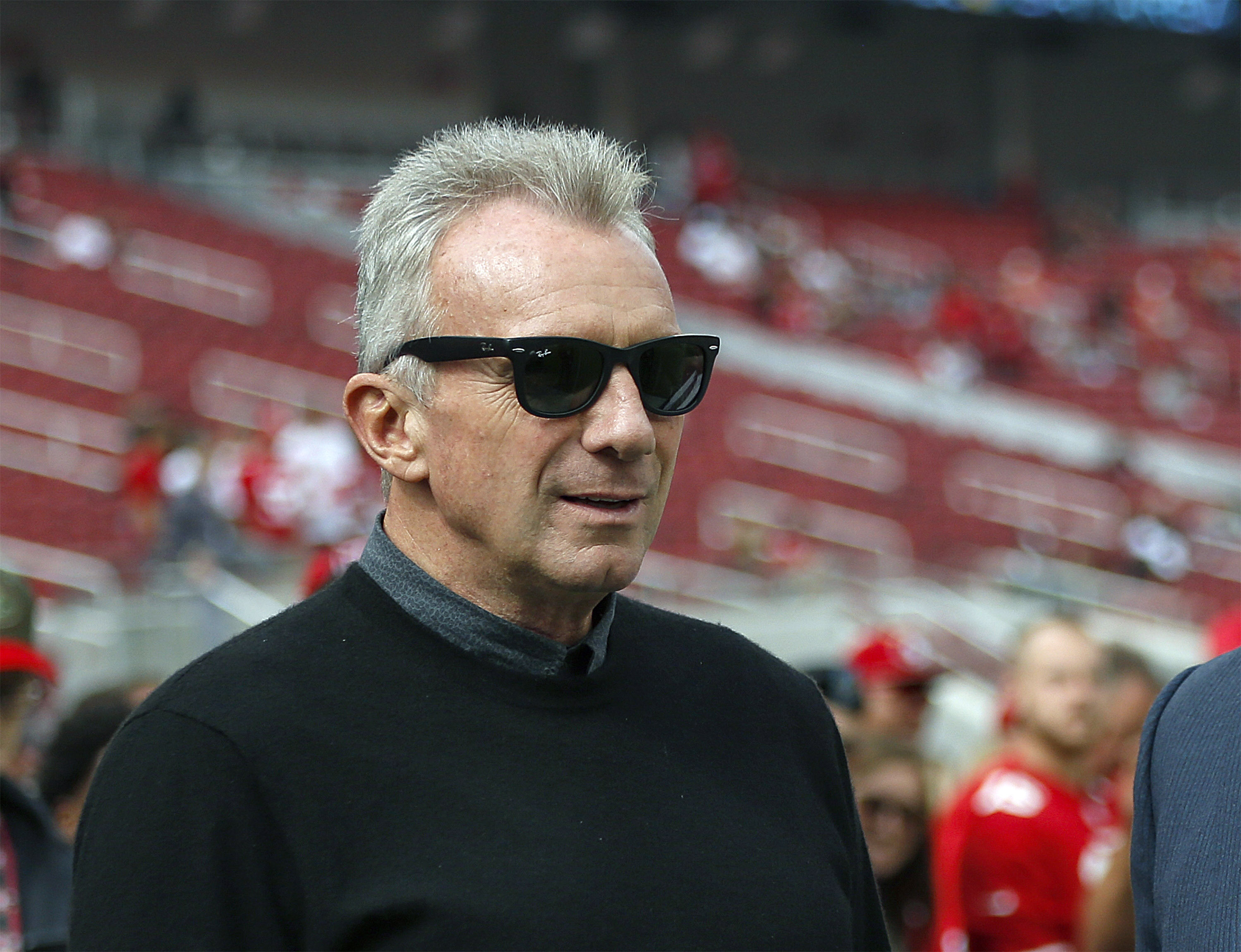 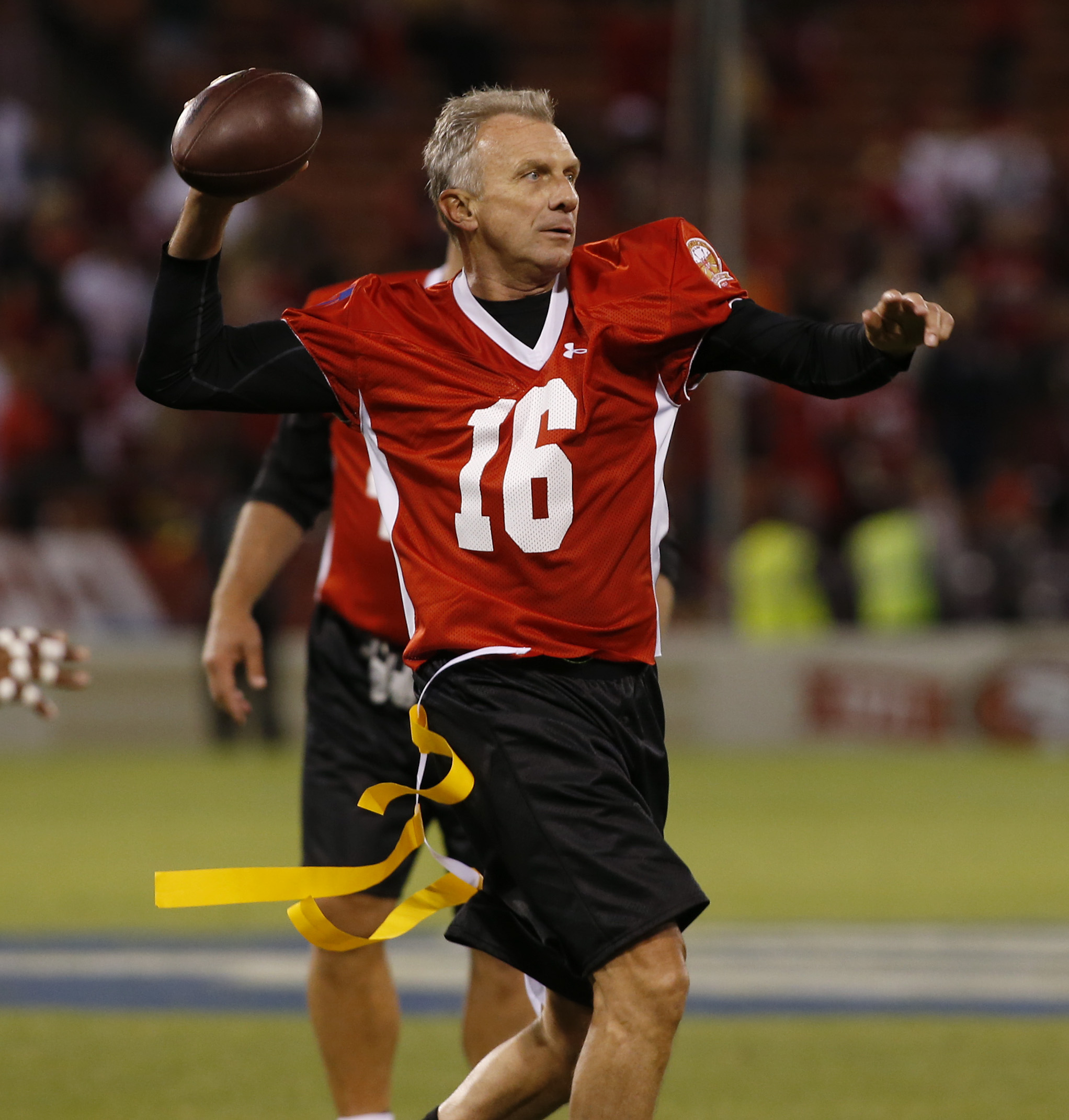 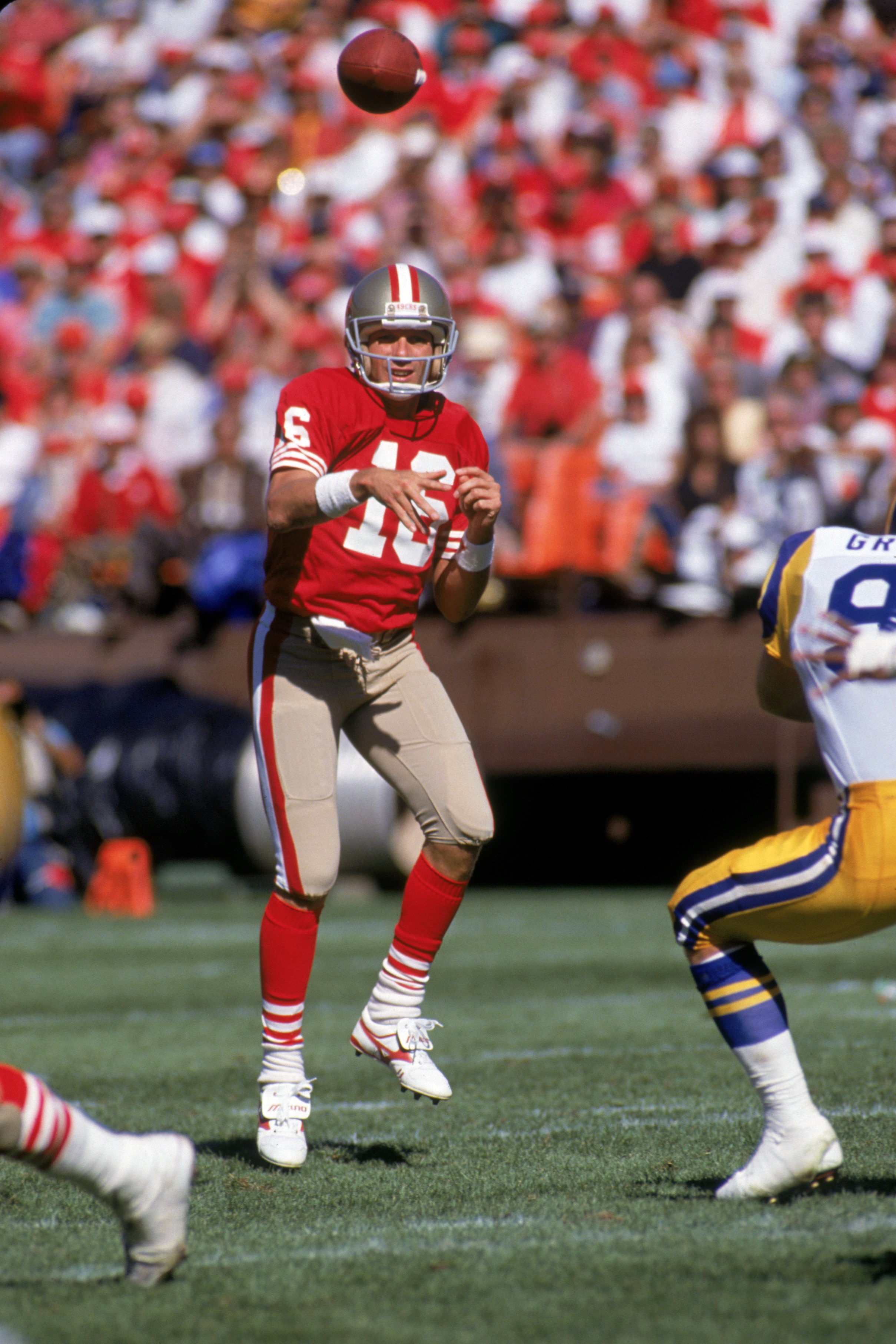 Montana, often referred to by his nickname Joe Cool, tried to “de-escalate the situation” with his wife Jennifer and asked the woman to hand over the baby.

Jennifer then wrangled the baby out of the hands of the accused kidnaper, 39-year-old Sodsai Dalzell, cops said.

“Thank you to everyone who has reached out. Scary situation, but thankful that everybody is doing well. We appreciate respect for our privacy at this time,” Montana tweeted.

Dalzell reportedly fled the home but was later arrested and faces charges for kidnapping and burglary.

She is being held at the Century Regional Detention Facility in lieu of a $150,000 bond and is set to appear in court again on Monday, records show.

Montana, 64, won four Super Bowls as a starting quarterback – ending his 15-year-career after the 1994 season.