The NYPD is searching for a suspect who allegedly attacked a man with a knife in the early hours of Saturday morning then robbed him of an electric scooter.

The suspect allegedly approached the 51-year-old man in Queens and attempted to take his electric scooter, a video provided by the NYPD shows.

When the victim resisted, the suspect brandished a knife, stabbing him in the torso and slashing his neck, according to police. 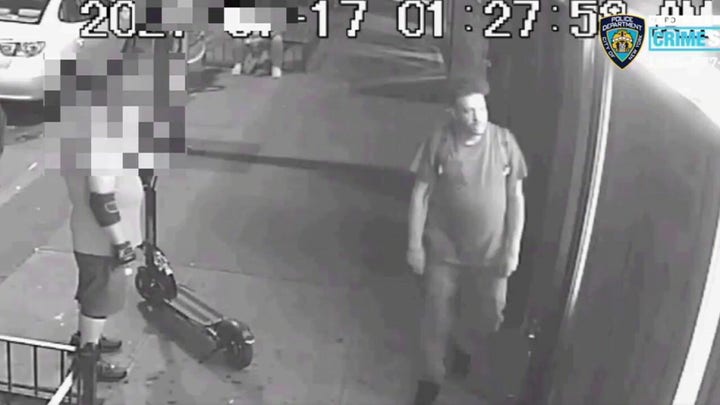 The suspect fled with the victim’s electric scooter and is still on the run. The victim, meanwhile, was transported to a local hospital and is in stable condition.

Felony assaults are up 5.9% in New York City in 2021 as the city grapples with a wider crime surge, though robberies are down 0.6% on the year.