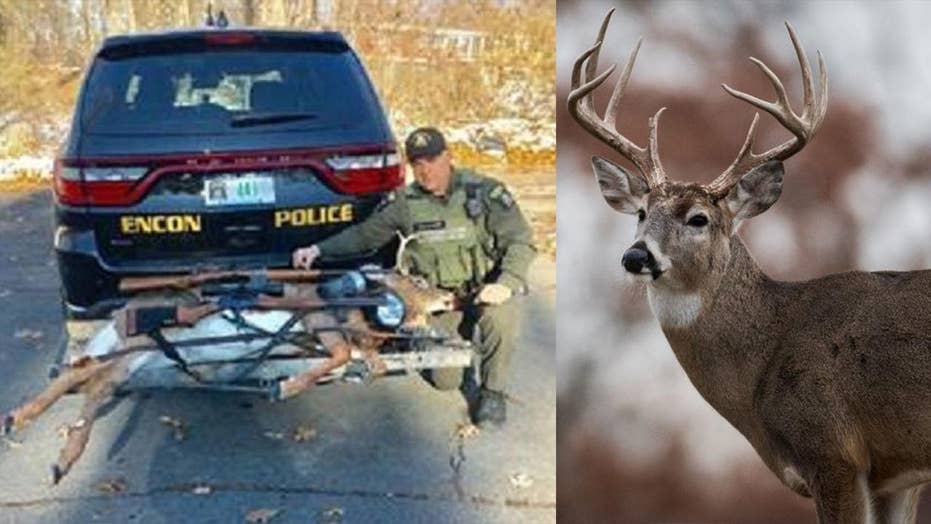 Two New York hunters have been smacked with a fine after an “undead” deer they had shot – illegally – hopped out of the back of their pickup truck, creating danger in the road and a perfect trail for authorities to catch them on Thanksgiving night.

On Nov. 22, law enforcement officials in the town of Berne, in Albany County, stopped a pickup truck with two male passengers inside after a witness “spotted them shoot from the truck and then drive off,” the state’s Department of Environmental Conservation reports, as per New York Upstate. According to the outlet, responding official ECO Brian Canzeri found “fresh blood” on the tailgate and rear of the vehicle. 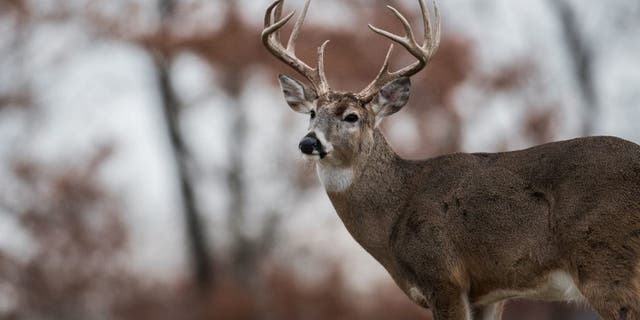 The responding official seized two rifles and spotlights from the illegal hunters, and soon discovered that both of the men had criminal records.
(iStock)

According to the outlet, the unnamed hunters told Canzeri that a 4-point buck ran in front of their vehicle as they drove down Bradt Hollow Road, prompting one of the passengers to shoot out of the driver’s side window, attempting to kill the deer. Believing the animal to be dead, the men loaded the deer into the bed of the truck, and drove away — but the creature had other plans.

“However, the deer was not dead and approximately a mile down the road the deer jumped out of the bed of the truck. They turned around to look for animal and were stopped by Deputies as they tried to flee,” Upstate reports. “The wounded deer was located soon after and put down.”

Canzeri proceeded to seize two rifles and two spotlights from the illegal hunters, and soon discovered that both of the men had criminal records. One of the suspects had an arrest warrant pending, while the other had past hunting violations in the area.

According to the outlet, the officer proceeded to issue several tickets for their actions, including “taking big game deer with the aid of light, shooting within 500 feet of a dwelling, discharging from a public road, loaded gun in a motor vehicle, taking by means not specified, and taking deer from a motor vehicle,”

Two days later, on Nov. 24, three more dead deer were found near the scene of the crime, with evidence indicating that they are likely connected to the illegal hunters. Moving forward, additional charges may be filed.

Representatives for the DEC did not immediately return Fox News’ request for additional comment on the story.