New EU rules on data protection are a ‘gift to paedophiles’ because they undermine automatic scanning for child abuse images in the UK, Home Office officials believe.

The rules – which are poised to be imposed on the UK despite Brexit – risk allowing illegal images to be ‘freely traded by offenders’, according to an official memo.

The European Privacy Regulation (EPR) will be discussed tomorrow by the EU’s council of ministers. It effectively bans tech companies from scanning images as they are uploaded.

Britain has argued for exemptions to remove privacy rights for people who share child abuse images in an effort to close the loophole. 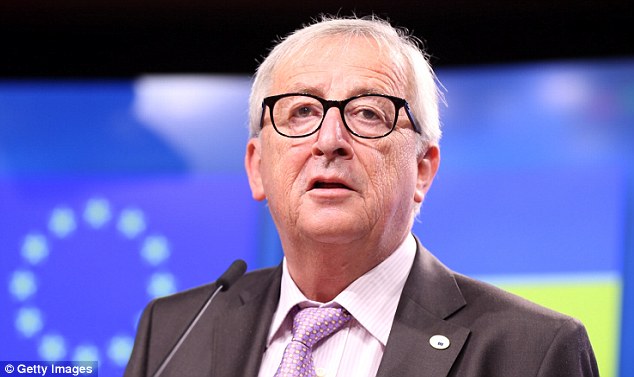 Children’s charities from 26 European countries, as well as those in Colombia, Taiwan, Canada and the US, have written to EU officials including Commission President Jean-Claude Juncker  (file) demanding changes

The Home Office memo, revealed today by the Telegraph, says 8.5million abuse images were found on Facebook last year, 99 per cent of which by software that would be caught by the law change.

Under a section titled ‘what would happen if the scanning stopped’, the memo said: ‘[Child abuse] material would be freely traded by offenders on mainstream platforms, offenders could groom children without detection, and offenders accessing and abusing children off line would not be apprehended.’

Individual countries can opt out of the software part of the EU law by individually legislating but the reform risks breaking the international consensus on the issue.

John Carr, the secretary of the UK Children’s Charities’ Coalition on Internet Safety, told the Telegraph: ‘It would break down the (child abuse image scanning) system in the UK and potentially there would no possibility for the Internet Watch Foundation or British companies to use this technology.

‘So a large volume of illegal images would be available to paedophiles and others in Britain. It’s gift for paedophiles.’ 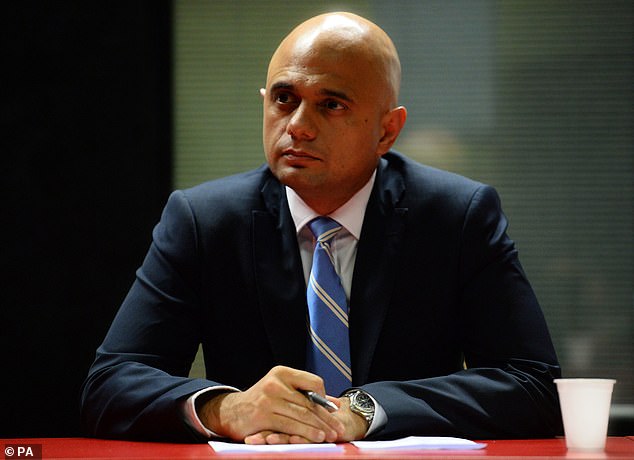 Officials working for Home Secretary Sajid Javid have warned the rules risk allowing illegal images to be ‘freely traded by offenders’, according to an official memo

Children’s charities from 26 European countries, as well as those in  Colombia, Taiwan, Canada and the US, have written to EU officials including Commission President Jean-Claude Juncker demanding changes.

They warn it could have ‘a seriously damaging impact on the safety and well-being of children’ and add: ‘We are at a loss to understand why the EU feels it is necessary to step in and disrupt established practices which self-evidently work so well.’

A Home Office spokesman said: ‘We have taken note of the EU’s proposal for the introduction of European Privacy Regulation and are discussing it with EU member states.’