Trump impeachment trial: Day 2 schedule, time and how to watch

US Capitol Police Officer Eugene Goodman is shown in the new footage warning a wandering Sen. Mitt Romney (R-Utah) to turn around and take shelter as rioters smashed windows one floor below.

Video of the initial break-in from the exterior point of view previously was shown by news organizations, but the new footage shows an initial trickle of protesters break and jump through windows before opening locked doors for compatriots. 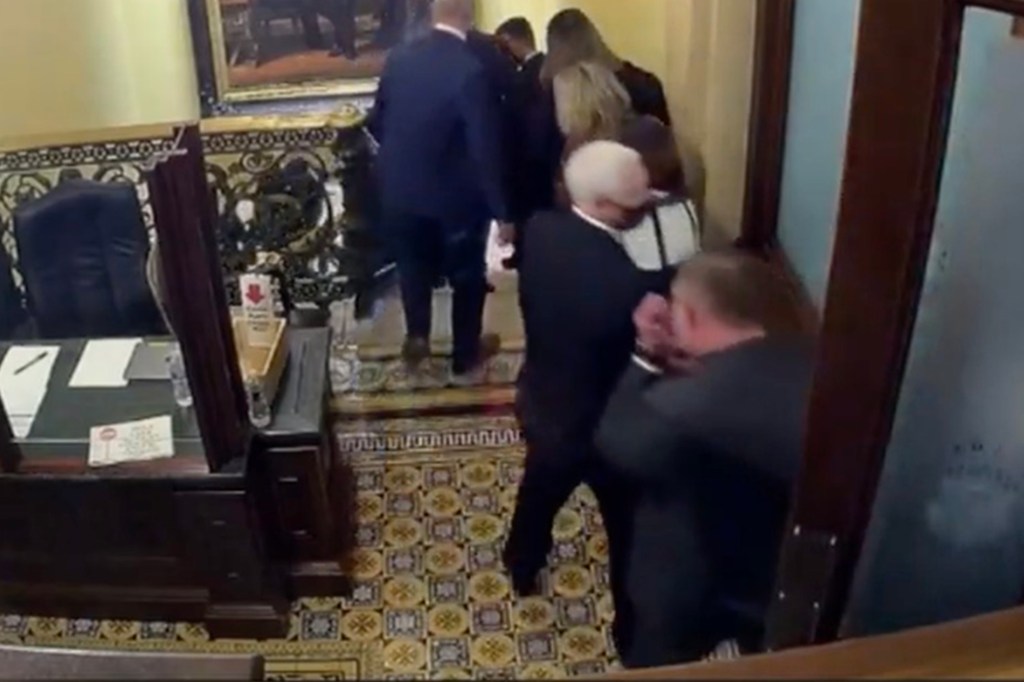 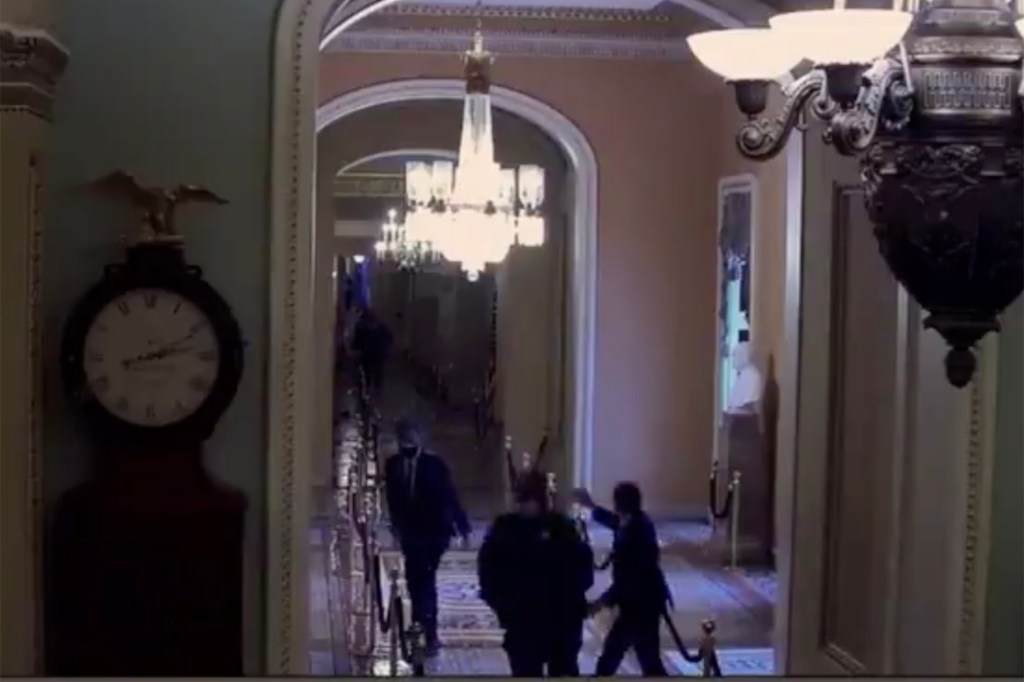 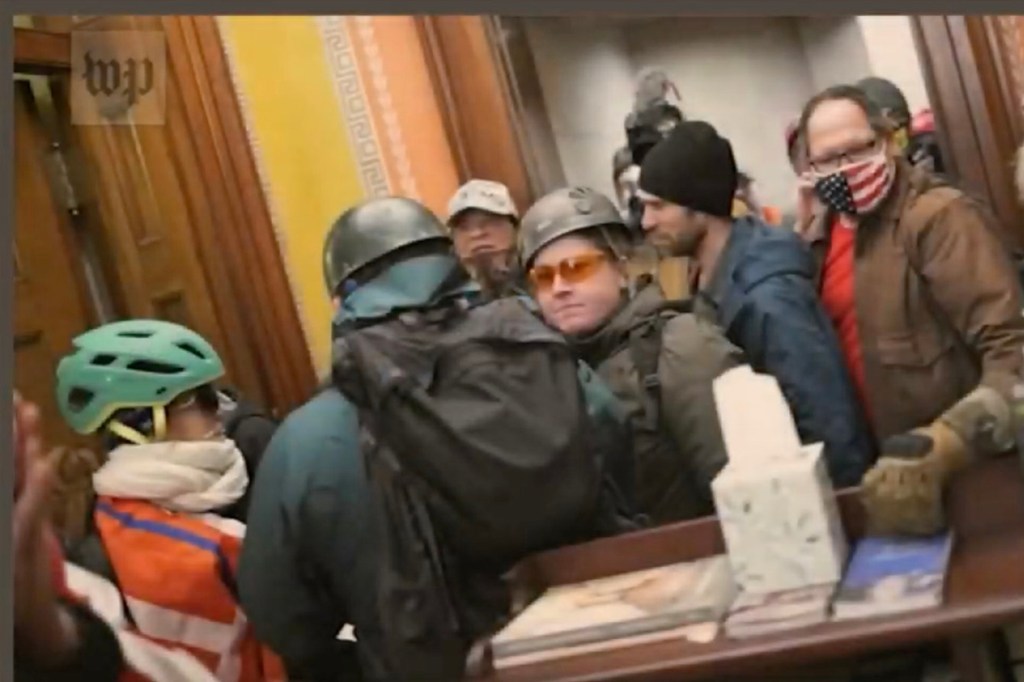 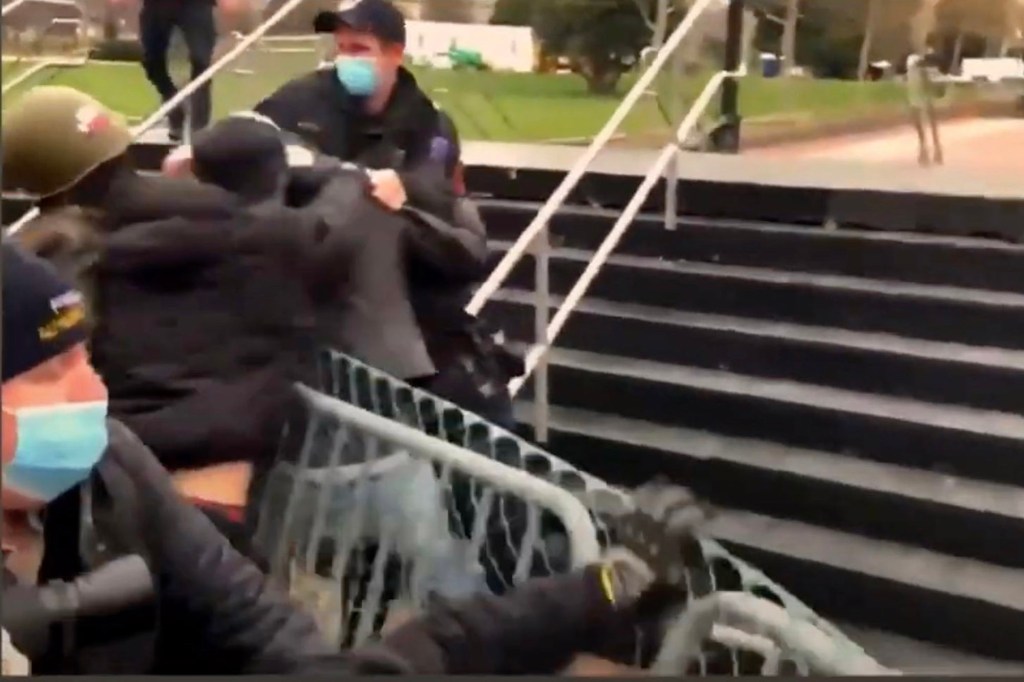