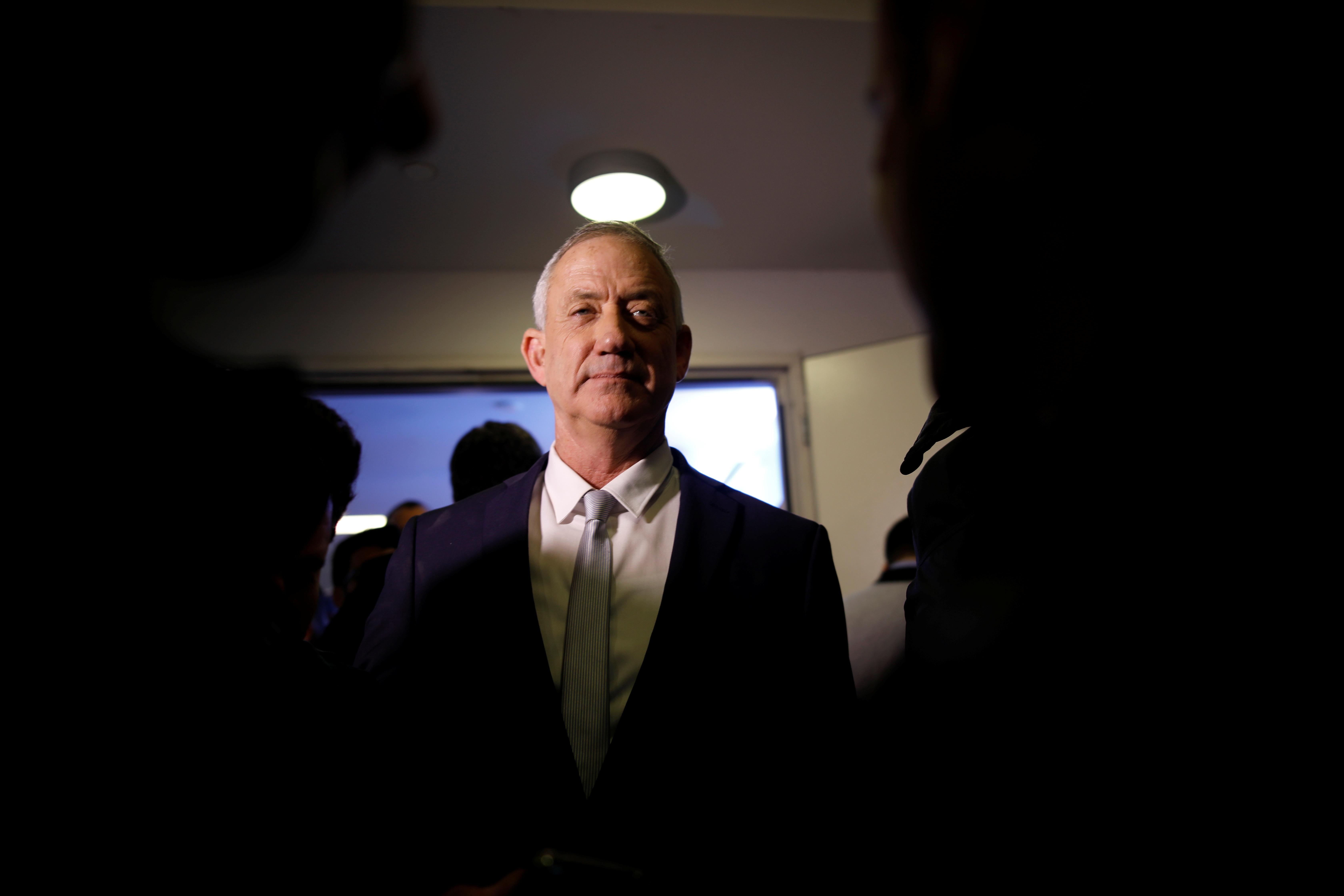 JERUSALEM (Reuters) – Prime Minister Benjamin Netanyahu’s main rival in an April 9 election said on Thursday that he would not join the Israeli leader in any future coalition government given a possible corruption indictment against him.

“Given the publication of the attorney-general’s recommendations this evening, and the circumstances that have been created, sitting together (in government) with Benjamin Netanyahu is not an option,” Benny Gantz said in a statement.