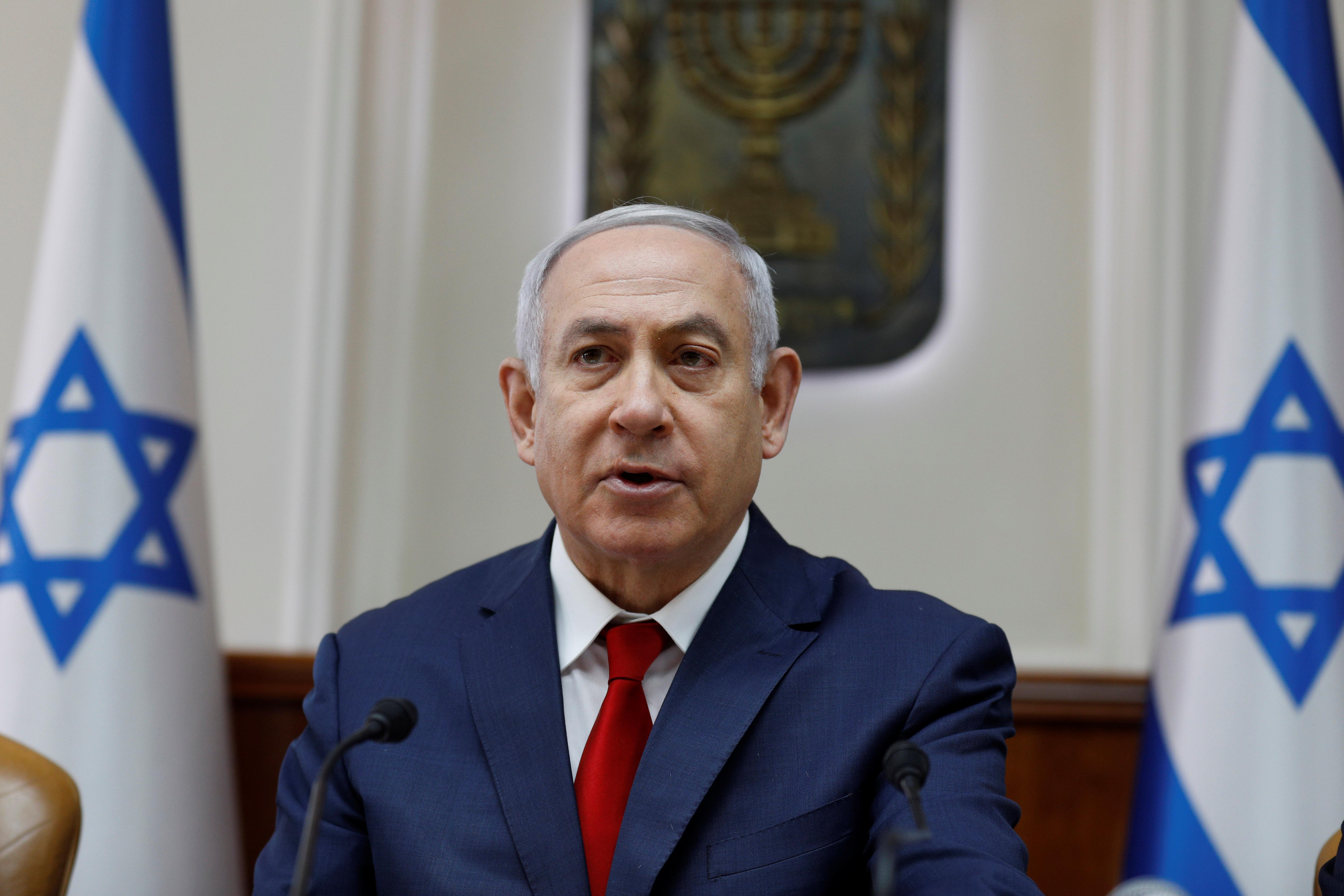 WARSAW (Reuters) – Israeli Prime Minister Benjamin Netanyahu met Oman’s foreign minister on the sidelines of a U.S.-sponsored Middle East conference in Warsaw on Wednesday and hinted that other Arab countries represented there were engaging with Israel.

“Many are following this (Omani) lead, and may I say, including at this conference,” a video released by Netanyahu’s office showed him telling Yousuf bin Alawi bin Abdullah, whose Gulf state hosted the Israeli leader in October.

Oman does not formally recognize Israel. Nor do Saudi Arabia and United Arab Emirates, which share Israel’s concerns about Iranian actions in the region and also sent envoys to Warsaw.

Speaking to Netanyahu, bin Alawi said: “People in the Middle East have suffered a lot because they have stuck to the past. Now we say, this is a new era, for the future.”

The United States hopes the Warsaw gathering will ratchet up pressure against Iran despite concerns among major European countries about heightened tensions with Tehran.