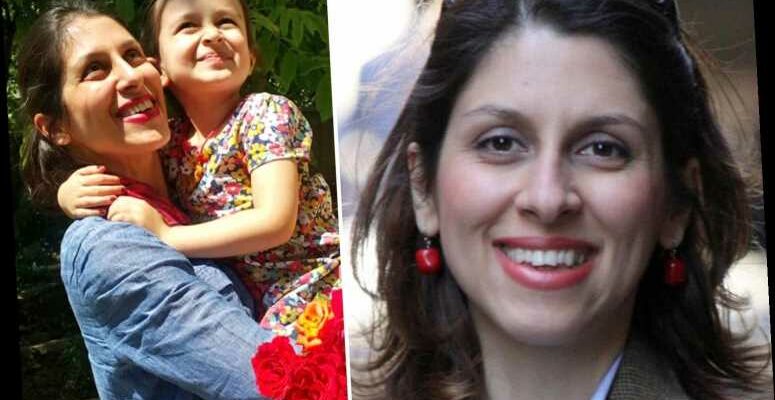 The 42-year-old British-Iranian was jailed in the country for plotting to overthrow the clerical establishment in 2016. 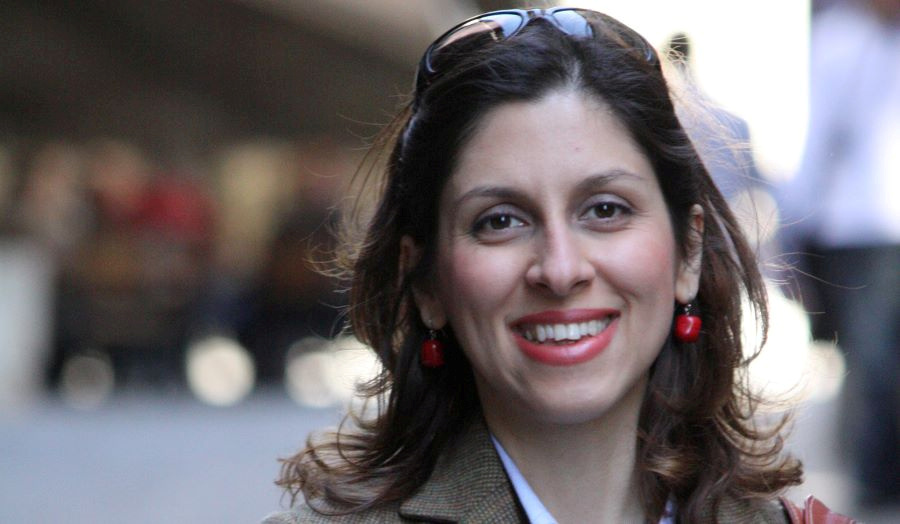 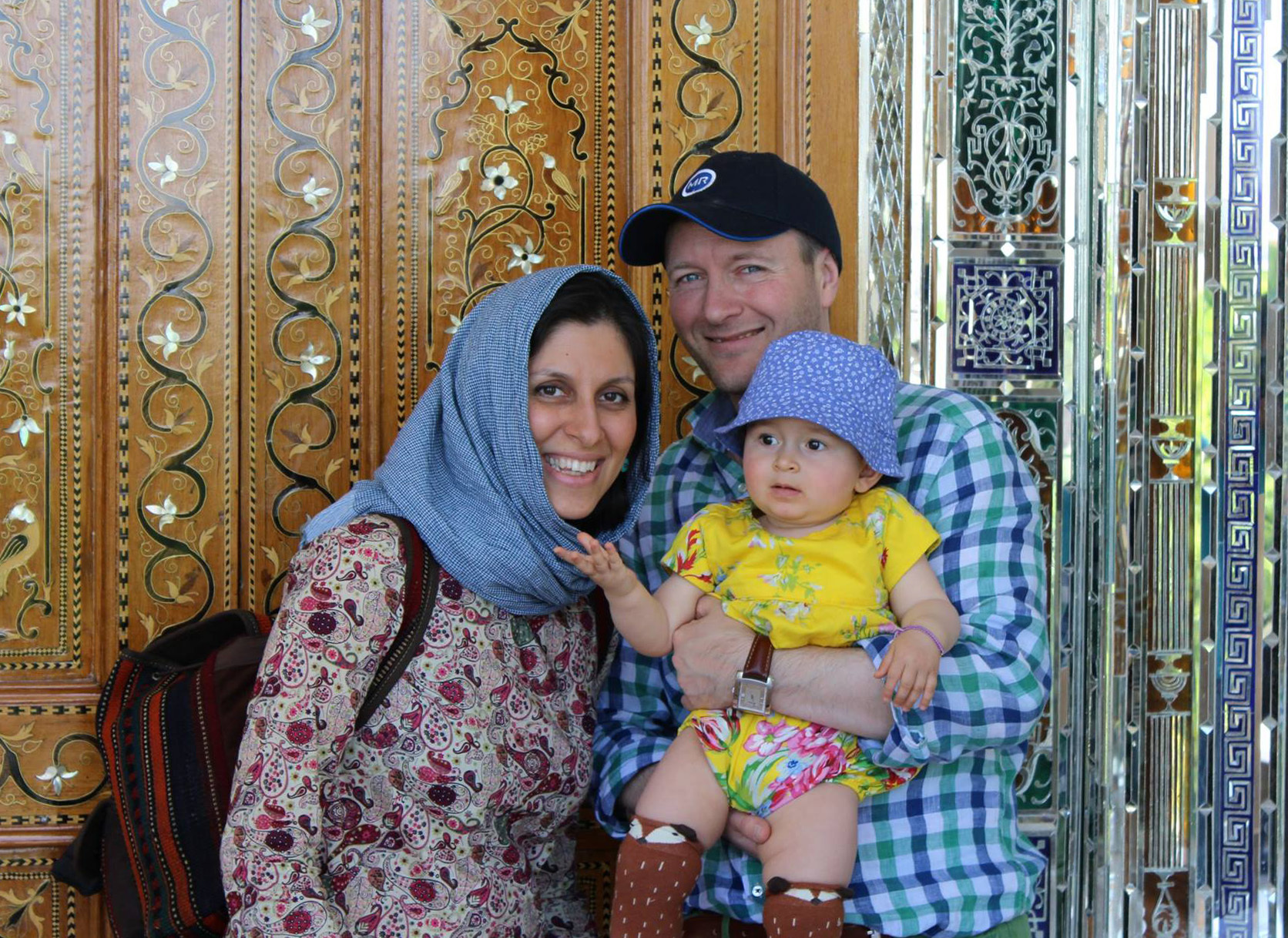 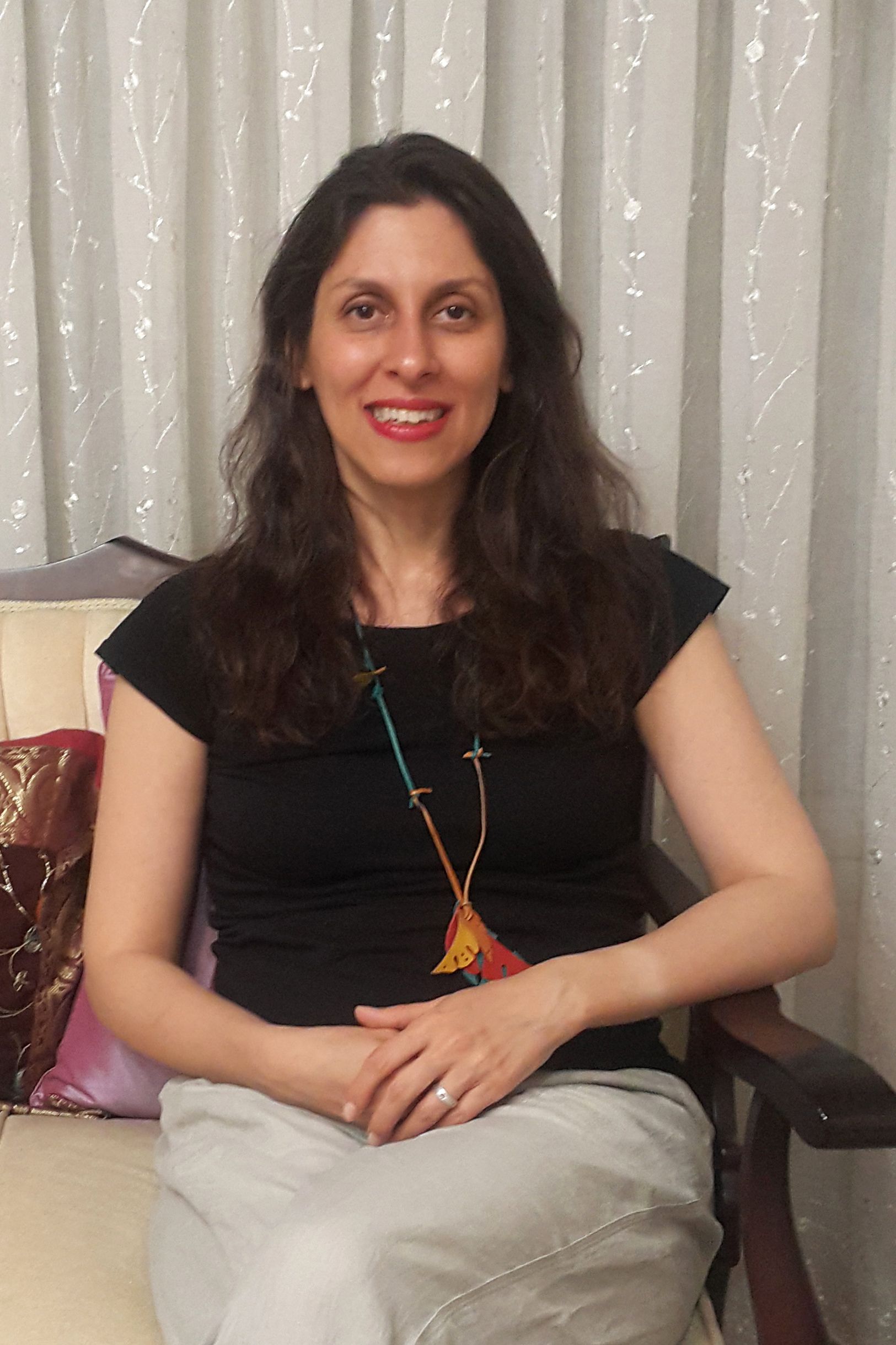 Her lawyer Hojjat Kermani said today: "She was pardoned by Iran's Supreme Leader last year, but spent the last year of her term under house arrest with electronic shackles tied to her feet.

The lawyer told Iranian website Emtedad: "She has been freed."

However, despite having her ankle tag removed, she has been summoned to court next week in Iran, her constituency MP Tulip Siddiq said.

The MP for Hampstead and Kilburn, where her family live in London, said today:  "I have been in touch with Nazanin's family.

"Some news: 1) Thankfully her ankle tag has been removed. Her first trip will be to see her grandmother.

"2) Less positive – she has been summoned once again to court next Sunday."

Iran's judiciary officials have yet to comment about the release.

Zaghari-Ratcliffe is a British-Iranian mum, a project manager with the Thomson Reuters Foundation – the charitable arm of the news agency – and a former BBC employee.

She was arrested in Tehran's Imam Khomeini airport on April 3, 2016, and accused of plotting to topple the regime. 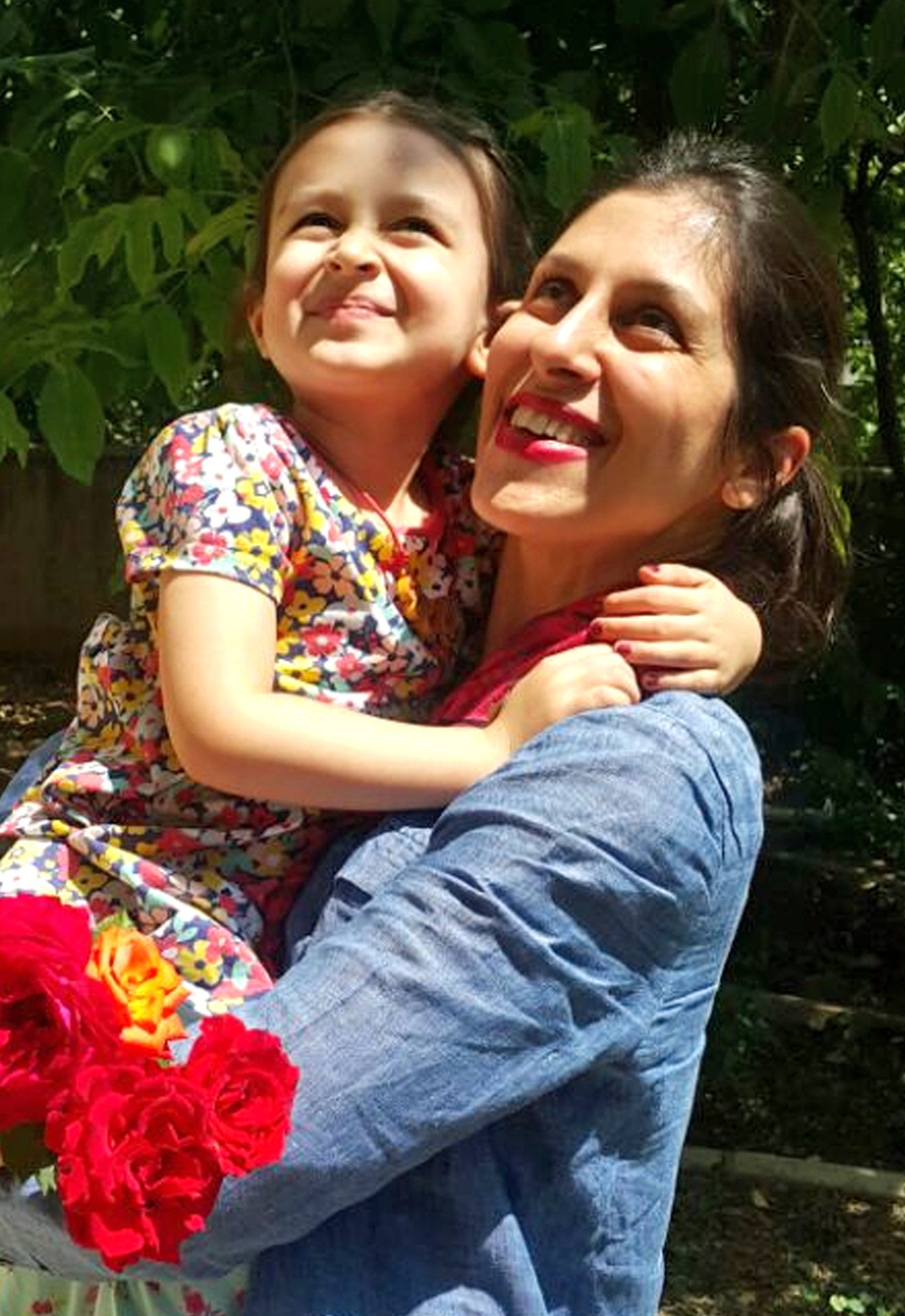 Nazanin was stopped from returning home to Britain after visiting family with her daughter Gabriella, now six, and thrown into prison, where she spent months in solitary confinement.

At a secret trial in 2016, Ms Zaghari-Ratcliffe was sentenced to five years in jail for "membership of organisations working against the Iranian state."

In June 2019 Jeremy Hunt issued his latest pleas in support of Nazanin, was she went on hunger strike.

The Foreign Secretary told the Commons: "Whatever disagreements you have with the UK, do not punish this innocent woman."

Mr Hunt said that Mr Ratcliffe, who was also on hunger strike outside the Iranian embassy, was a "very brave man" who was doing a "remarkable job".

The mum was just one of several dual nationals held in Iran on espionage charges, likely to be used as bargaining chips in future negotiations with the West.

A UN panel of experts described the practice as part of an "emerging pattern" since the 2015 Iran nuclear deal.

She endured months of solitary confinement, blindfolded interrogations, hunger strikes, false promises of release, and almost five years of separation from her family.

In her first letter from jail to her husband, Ms Zaghari-Ratcliffe wrote in despair: "Every day and every second I would submerge more and more in an ocean of doubt, fear, threat, loneliness… my wails would go unheard in that tiny, dingy, cold, grey cell."

She apologised to her daughter from jail, reports the BBC, saying: "Forgive me for all the nights I was not by your side to hold your warm, little hand till you fall asleep.

"Forgive me for all those moments you missed the bosom of your mother, for all those teething fever nights that I was not there for you; forgive me."

Separated by thousands of miles, the family have been speaking twice a day over Skype.