Experts believe that Europa, one of the giant gas planet’s moons, could have microbial lifeforms thriving in its liquid ocean. 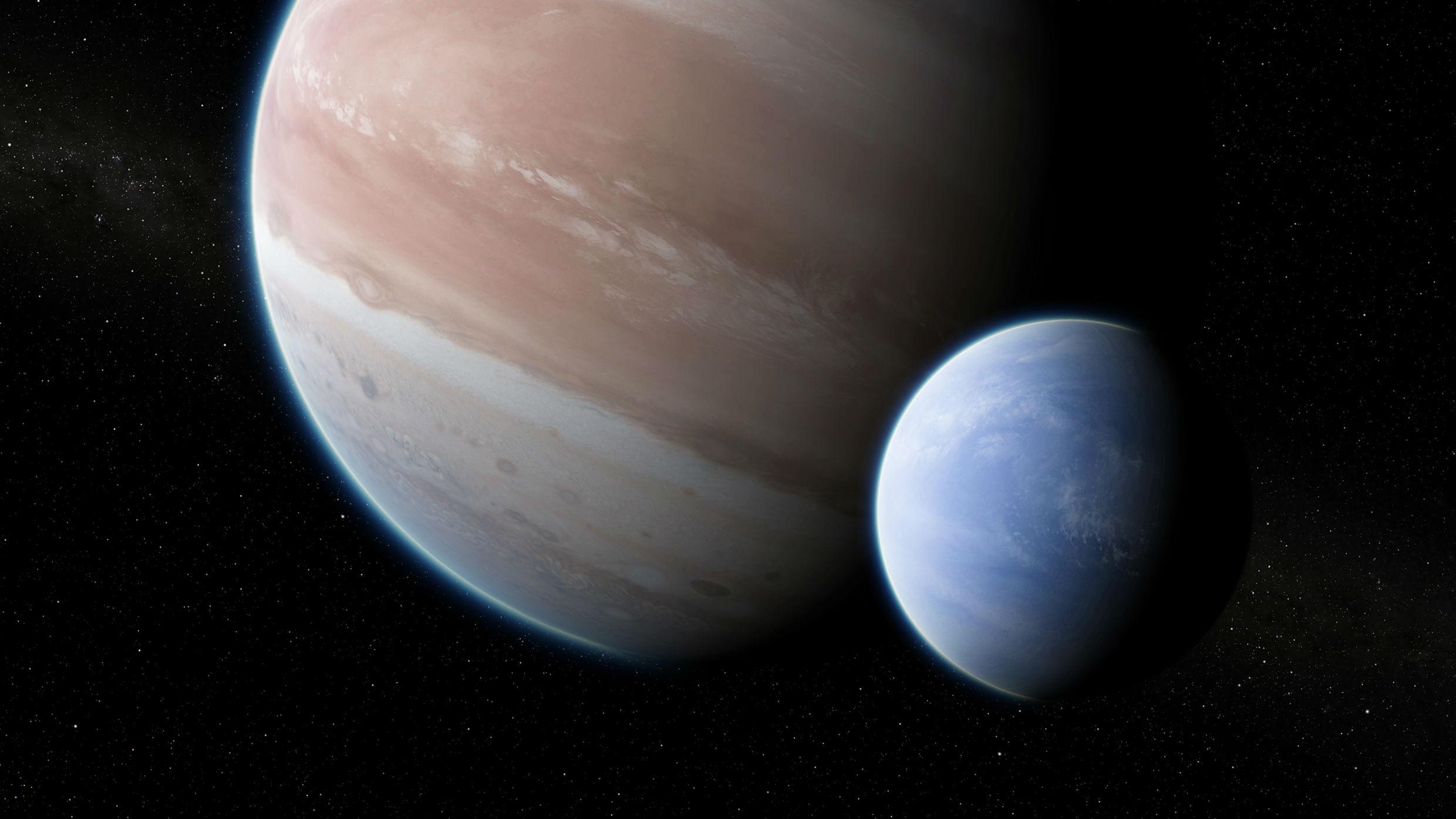 But the thickness of the ice shell covering the water – estimated to be up to 18.6 miles thick – poses a major problem for researchers.

However, boffins at the NASA Glenn Research COMPASS team have performed a concept study showing how their nuke-powered “tunnelbot” would melt through the icy surface, reports Phys.org.

Andrew Dombard and his wife D'Arcy Meyer-Dombard, who are both associate professors at the University of Illinois, presented their solution at the American Geophysical Union meeting in Washington this week.

Andrew said: “Estimates of the thickness of the ice shell range between 2 and 30 kilometers (1.2 and 18.6 miles), and is a major barrier any lander will have to overcome in order to access areas we think have a chance of holding biosignatures representative of life on Europa.

"We didn't worry about how our tunnelbot would make it to Europa or get deployed into the ice.

"We just assumed it could get there and we focused on how it would work during descent to the ocean."

The device will carry devices and instruments capable of searching for signs of life or even life which is now extinct in the moon’s icy lakes.

Two designs have been created for the bot.

The first would be powered by a nuclear reactor while the other would use General Purpose Heat – a radioactive heat source.

Heat from both these sources would be used to melt the thick ice shell.

The bot would use a string of "repeaters" and fiber optic cables to communicate with Earth.

Along with the Dombards, the COMPASS team consisted of other leading scientists and engineers including Kathleen Craft of Johns Hopkins University as well as NASA’s Steven Oleson and J. Michael Newman.

There is no confirmation as to whether the tunnelbot will get the greenlight from NASA.