HUMAN remains have been found by a stunned treasure hunter at one of Britain’s poshest beaches.

The decayed skeleton was unearthed in the mud at West Wittering near Chichester, West Sussex, yesterday. 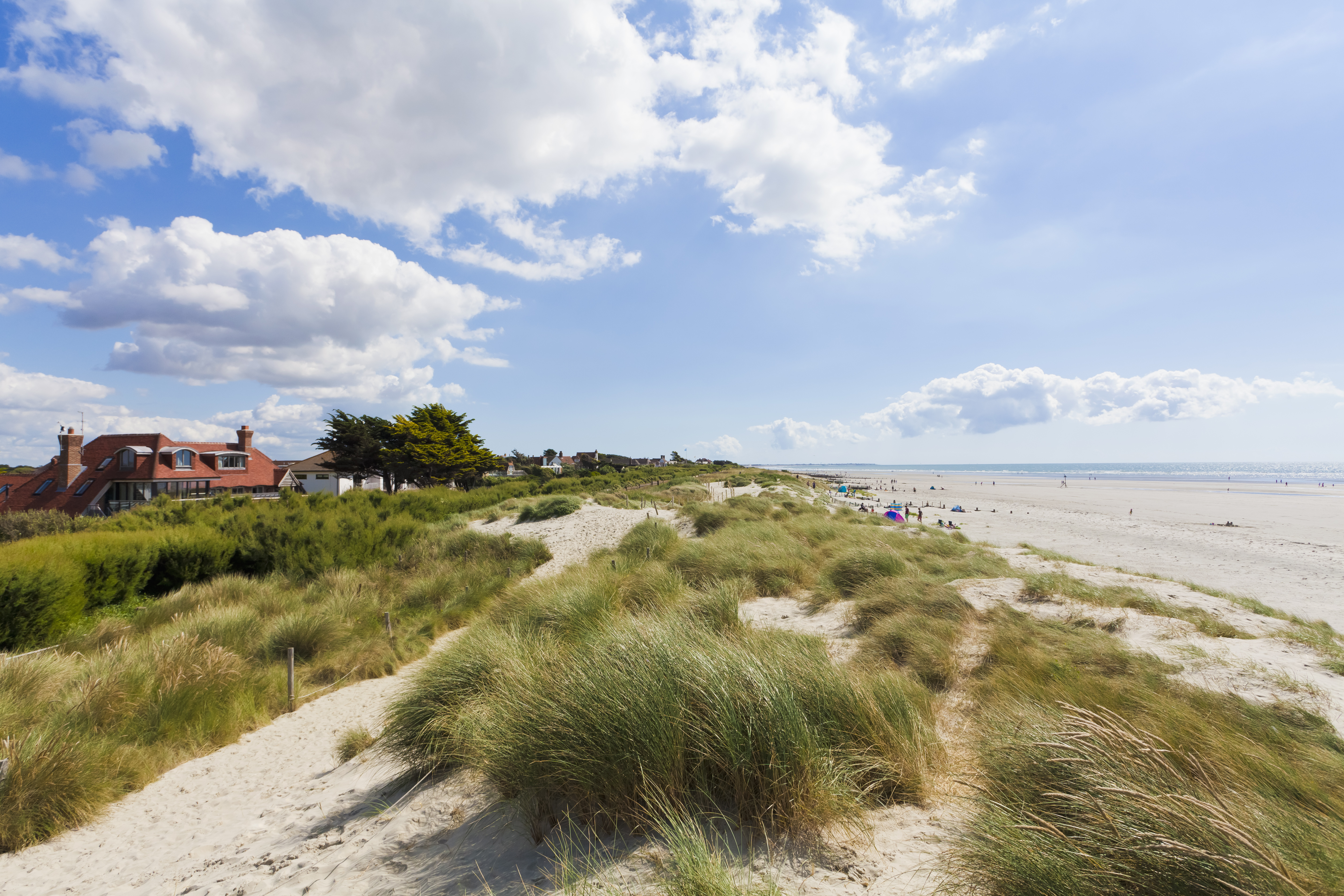 Metal detector Paul Smith, who was scouring the shoreline for prizes, unearthed the grim find.

He immediately reported it to cops, who today confirmed the skeleton was human.

Do you know anything about the remains? Contact Ben Leo on [email protected]

West Wittering is a millionaire’s playground and home to holiday pads for stars including Frank Lampard and Only Fools and Horses actor Nicholas Lyndhurst.

Tens of thousands of Brits flock there each summer to take advantage of its sprawling golden shoreline.

A Sussex Police spokesman said: “Specialist forensic teams recovered the bones and have confirmed the remains are human.

“The discovery is currently being treated as unexplained and enquiries to identify the bones are ongoing.”