PARTYING with pals, training with her cheerleading team and planning for the future with her boyfriend, Alexandra Wilshaw seemed to have the perfect university life.

Yet behind her smile, the 21-year-old was secretly battling severe mental anguish – which would tragically end in her hanging herself in her bedroom in Durham, 170 miles away from her family home. 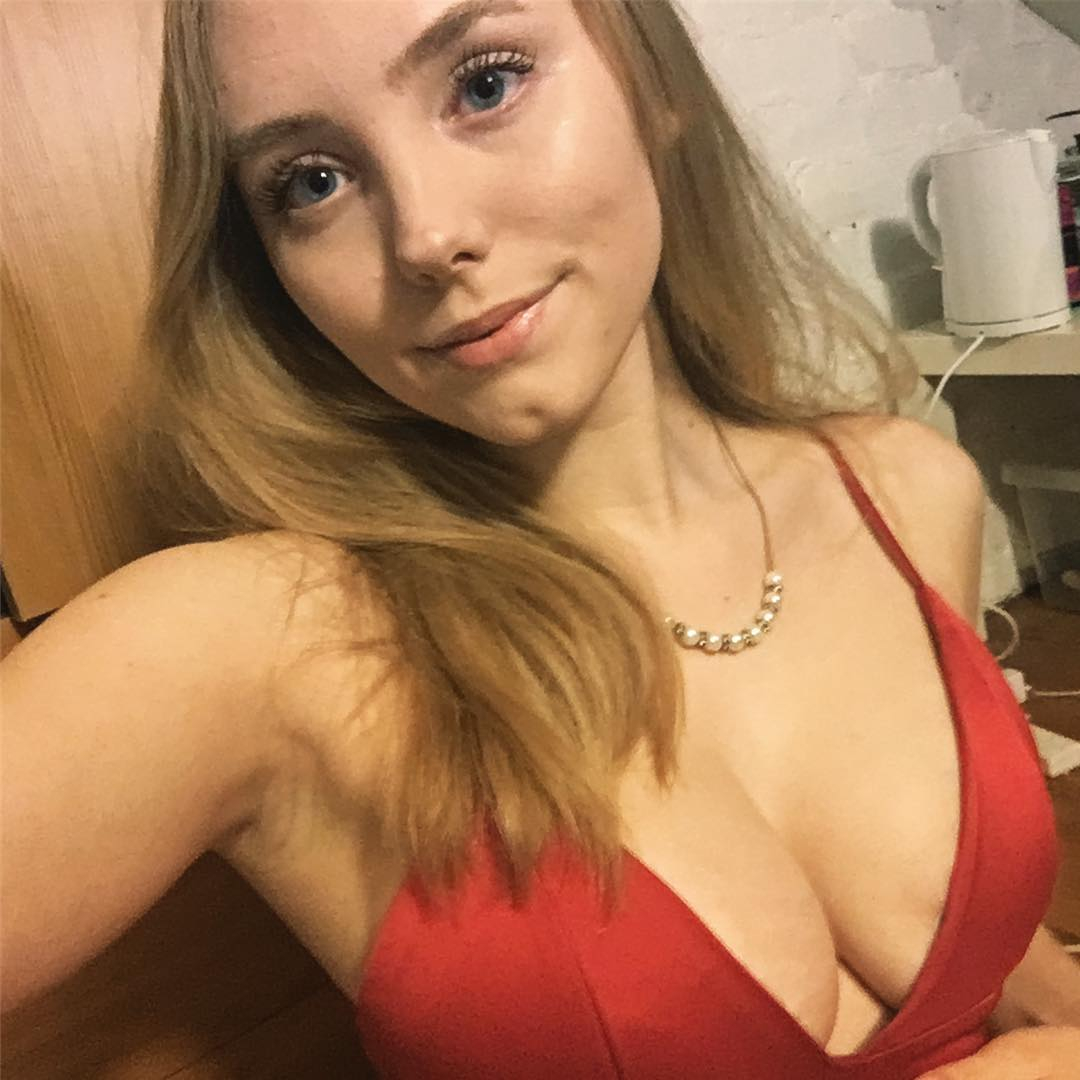 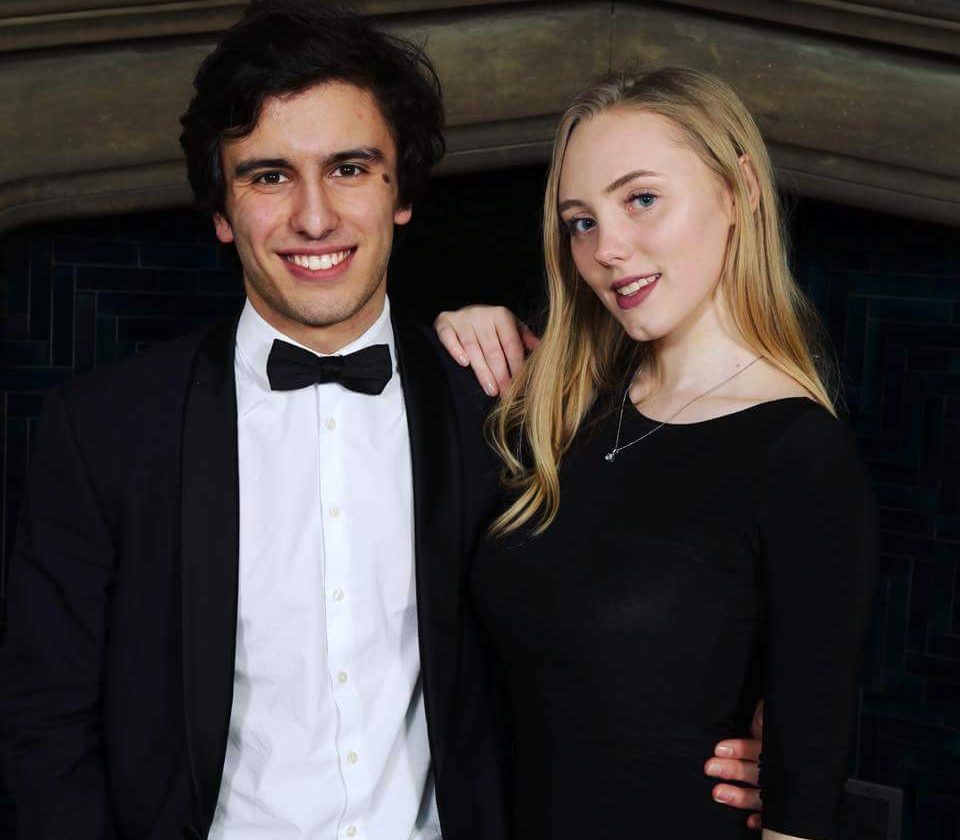 Heartbroken mum Carole Fowkes, 51, knew that Alexandra was among a soaring number of university students struggling with anxiety – but she thought the situation was under control.

Now, following Alexandra's death, Carole is calling for parents to be made aware of their children's struggles at university – as figures show one British university student kills themselves every four days.

"All my memories and photos of Alexandra are of her smiling. [Her suicide] came out of nowhere,"  the mum, from Bourne, Lincolnshire, exclusively tells Sun Online.

It was only during Alexandra's inquest that Carole discovered she had tried to kill herself once before.

"If I'd have known about that I could have stepped in," she adds. "But I didn't know." 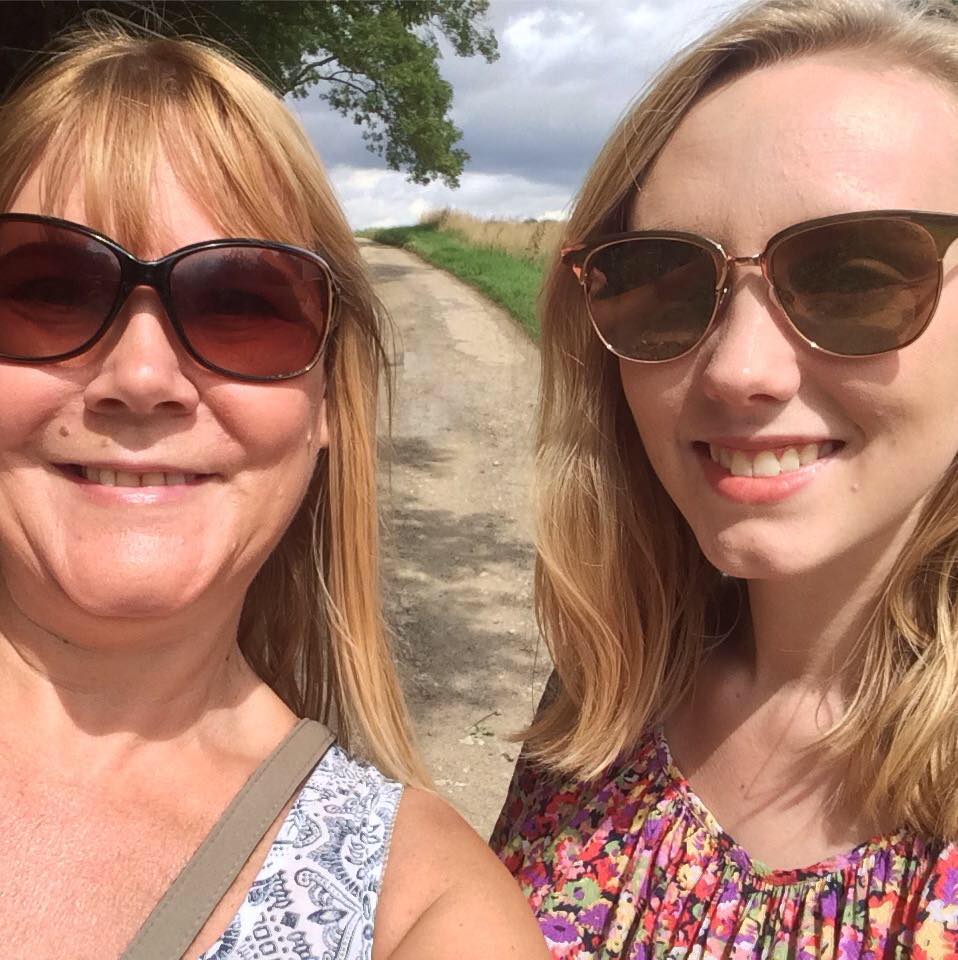 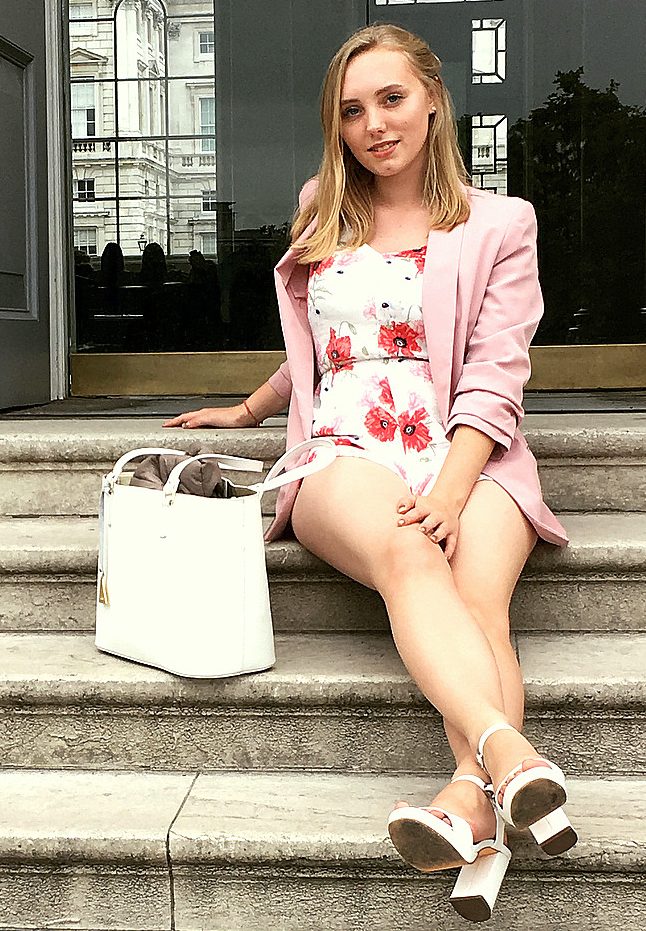 Straight A-student who loved to learn

Waving Alexandra off to Durham University in 2015, Carole felt the same mix of sadness and pride all parents feel when their children fly the nest – but she knew her "bubbly" girl would do well.

"She was always wanting to learn, I never ever had to ask her to do her homework," she tells us.

"She was a straight A student… she wanted to be the best at what she did."

When she wasn't studying for her maths degree, Alexandra could be found going out with pals, tutoring GCSE children for their exams, or cheerleading.

"She would send photos of her posing on top," recalls Carole. 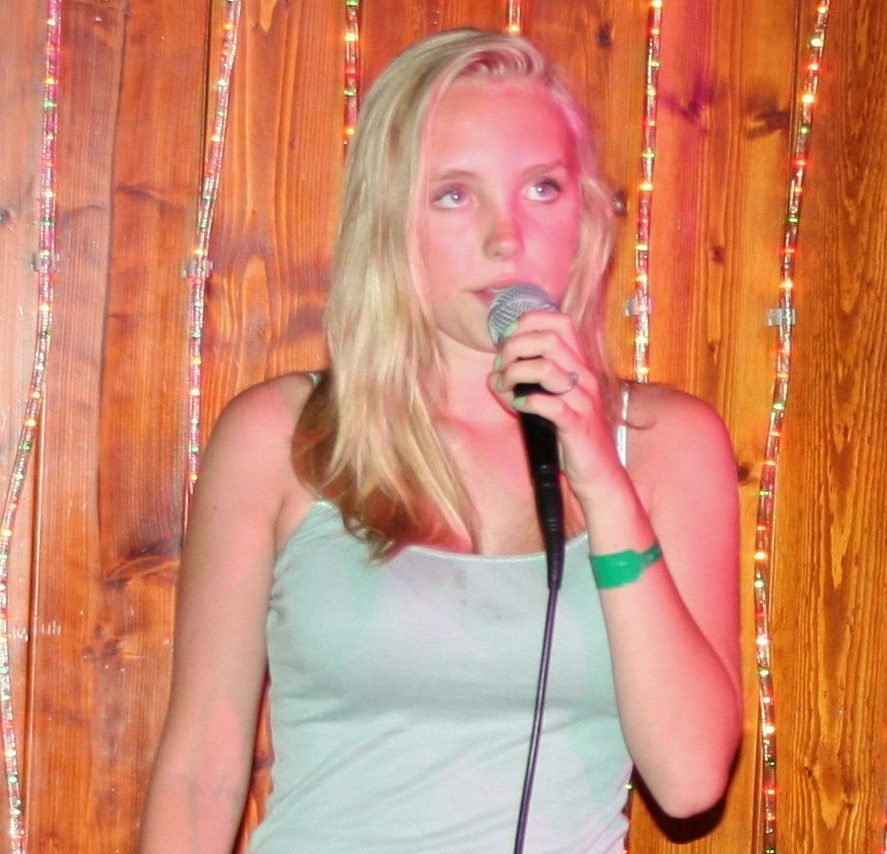 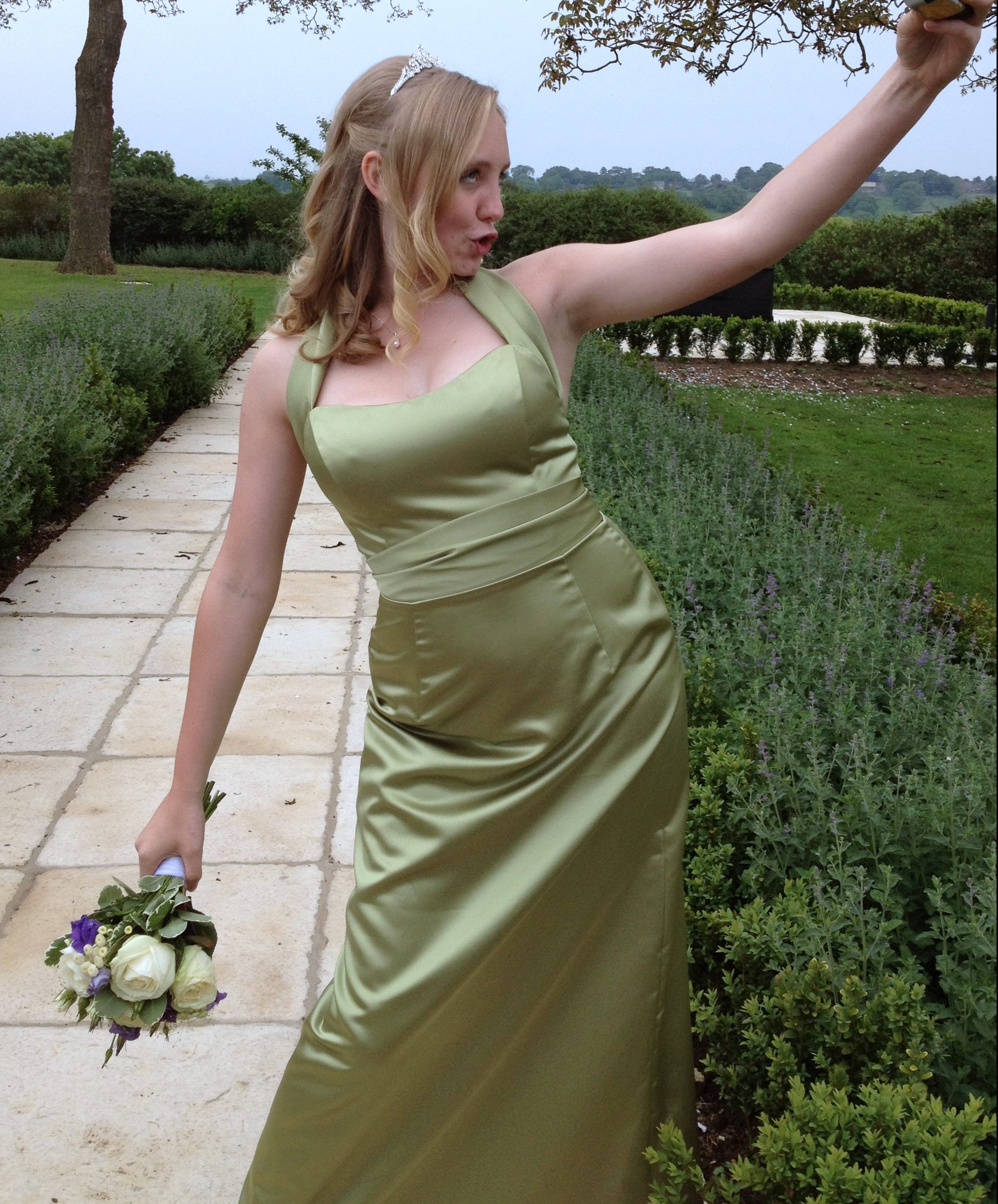 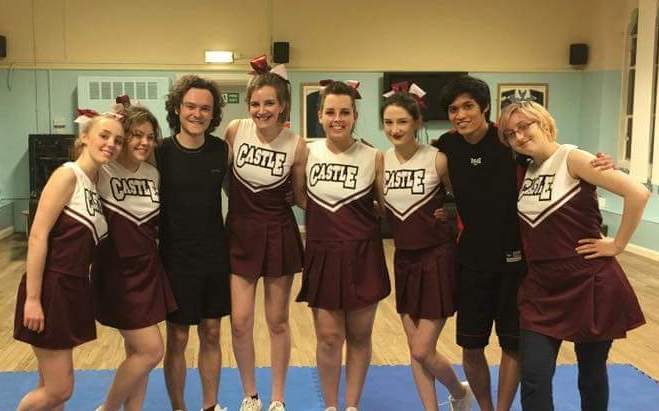 Secret battles and a new boyfriend

But while Alexandra was partying and working hard, she was battling mental health issues: "She would get herself worked up about different situations, mainly in crowds," says Carole.

Alexandra always appeared happy during their phone and FaceTime conversations.

"She was always quite loud, she didn't come across as having any anxieties at all," she adds.

And in early 2017, the aspiring teacher had exciting news – she was dating a boy called Matt.

"We met him a few times, he was a lovely lad," says Carole.

Later, as the couple became serious, they discussed living together after university and having children. 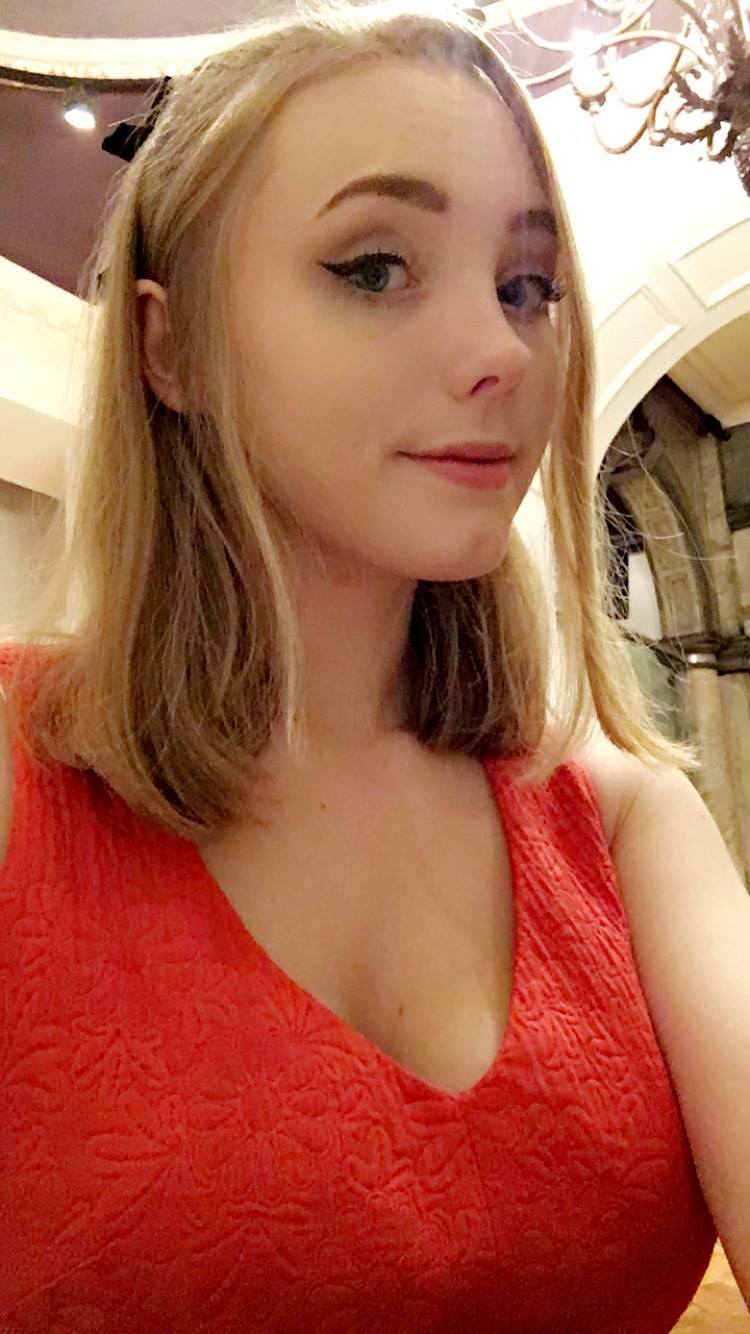 Alexandra was constantly in touch with her mum via FaceTime, phone and text 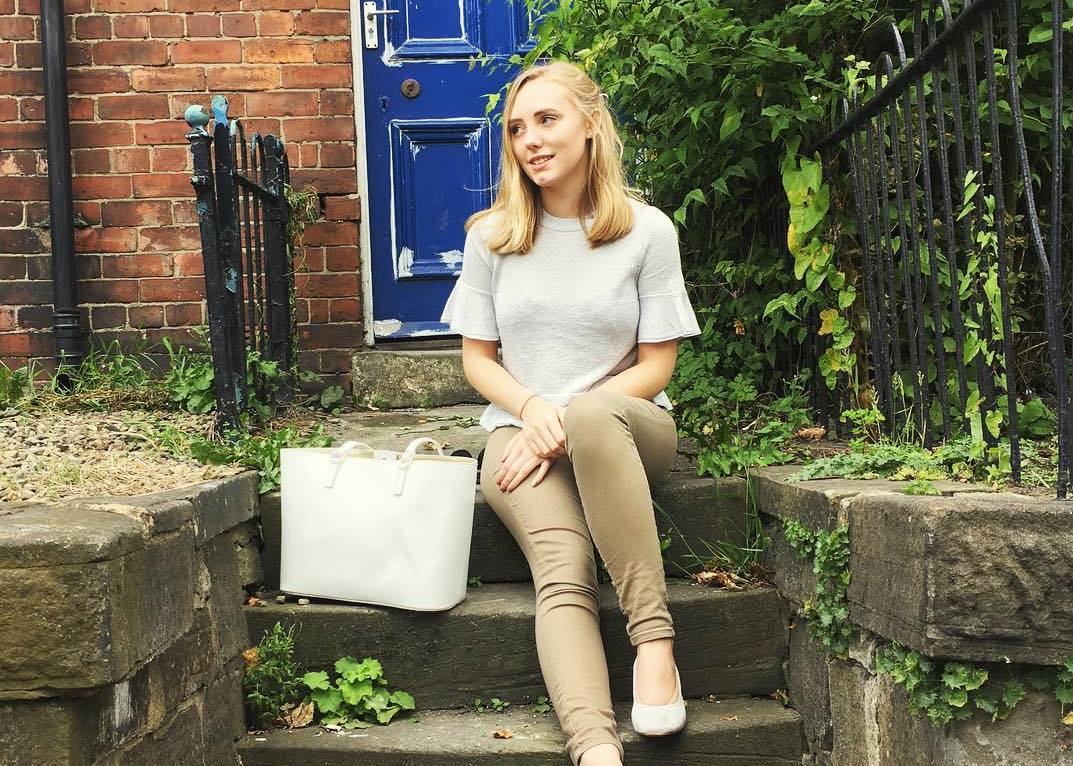 But last March, Carole was awoken at 4am to police and her ex-husband knocking on her front door. Her precious daughter had been found hanged in her shared, off-campus house by Matt.

"[Matt] was absolutely devastated… he tried to revive her," says technology audit manager Carole, who had been due to pick up Alexandra for the Easter holidays the next day.

What followed was the "worst drive" of Carole's life, as her second husband, engineering manager Steve, 50, raced them to Durham Hospital, where Alexandra was in intensive care. 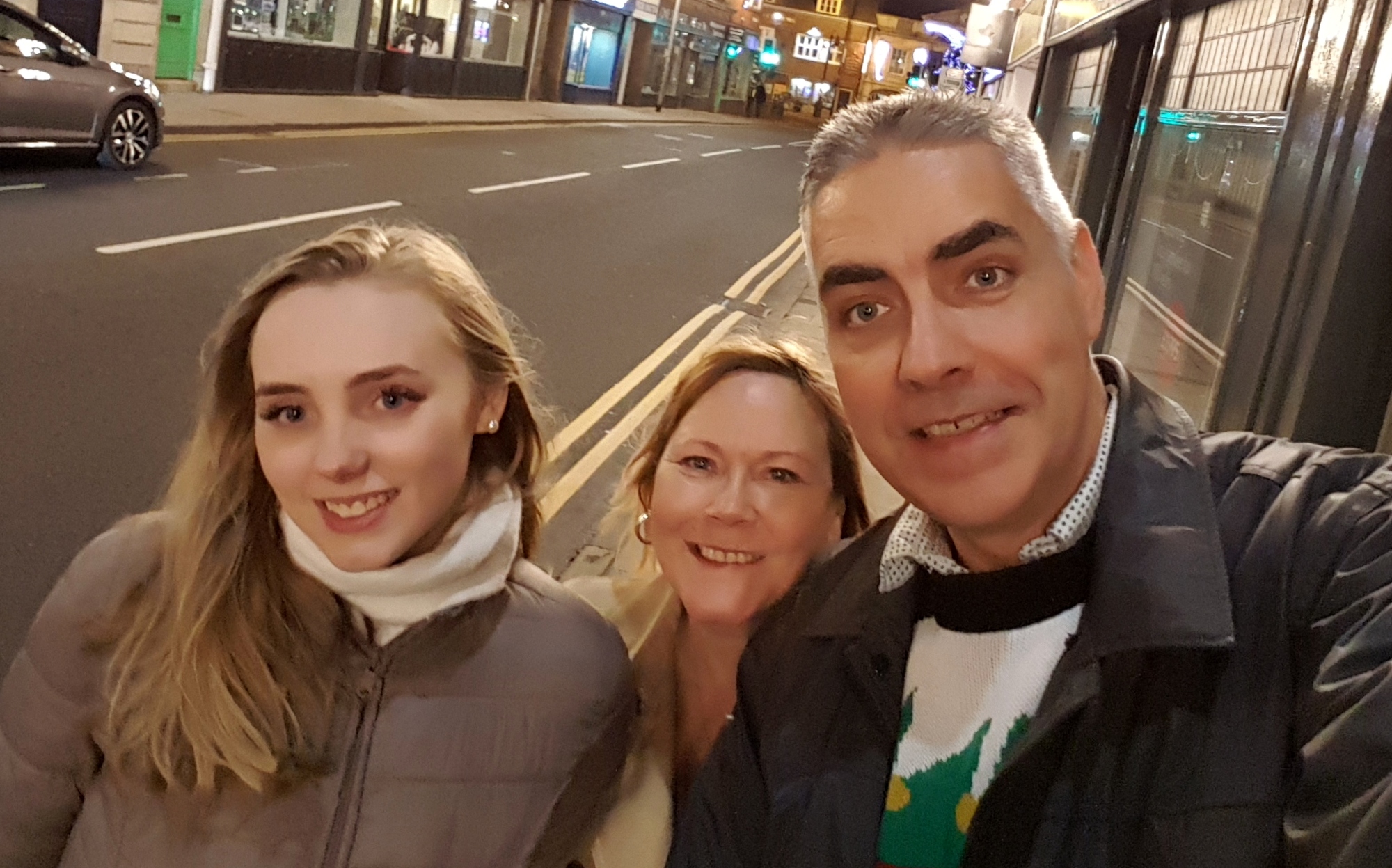 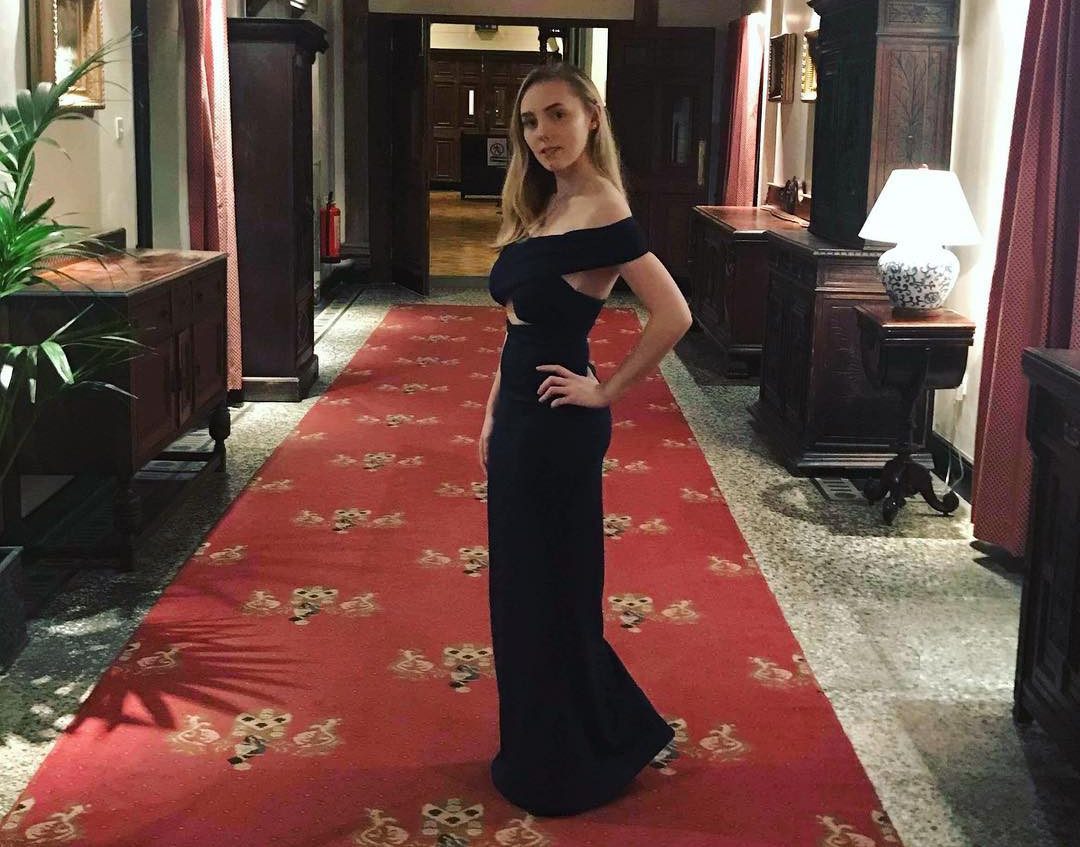 There, they were devastatingly told nothing more could be done and Alexandra was later confirmed brain dead. A kind and considerate person in life, she had wanted her organs to be donated.

And so, they were – except for her dazzling blue eyes.

"All I said was, 'I don't want them to take her eyes'," Carole recalls tearfully.

In the days after Alexandra' death on March 18, 2018, her mum visited her body and cuddled her.

"It's horrible but I just couldn't not see her," she says.

Alexandra was later cremated, and her family have since scattered some of her ashes on holidays abroad. 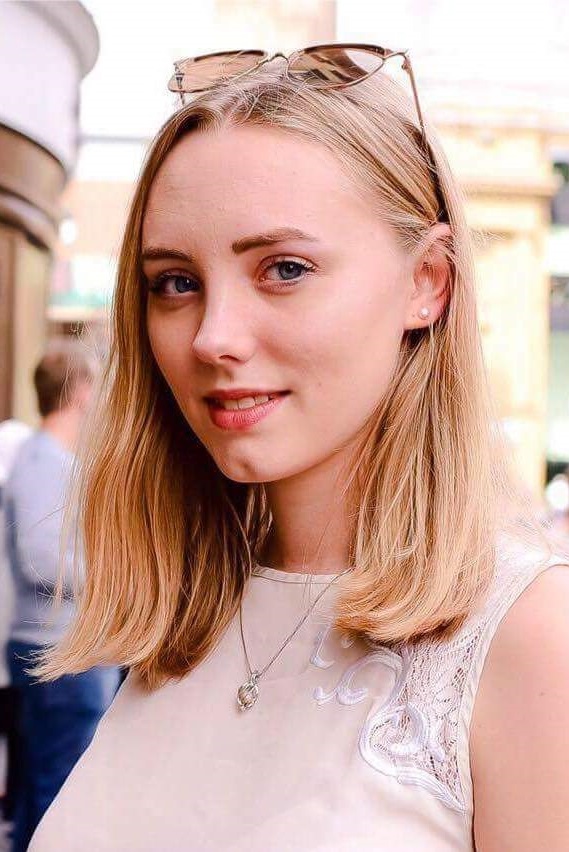 Last July, the coroner at Alexandra's inquest recorded a suicide verdict.  Carole couldn't bear to attend the hearing, so was informed by loved ones of her daughter's previous suicide attempt.

Now, 18 months on, the grieving mum thinks of Alexandra every day and is on anti-depressants herself, admitting: "I felt close to suicide for quite a while after it happened."

She still doesn't know what led her child to take her own life. 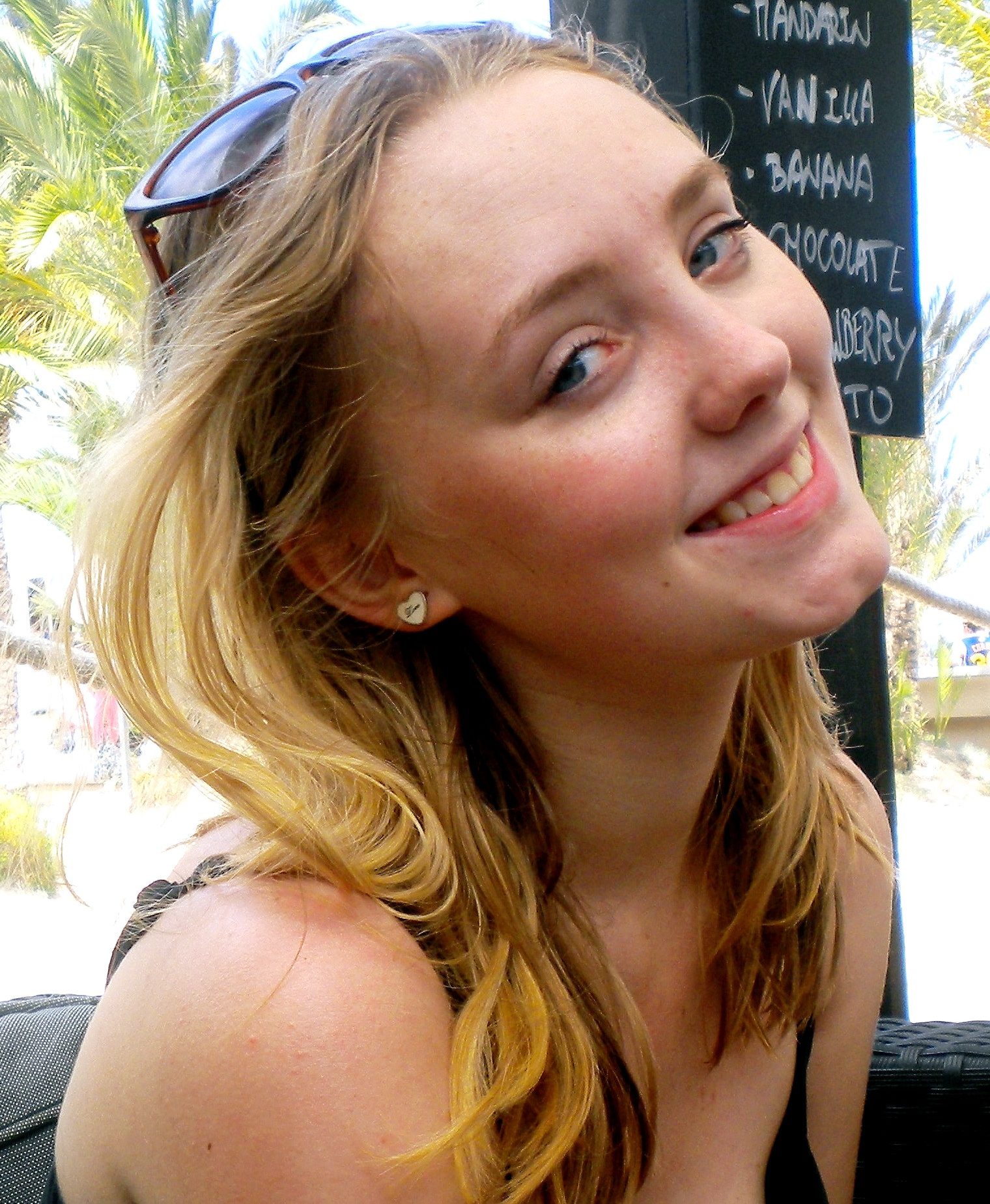 But she's determined to stop other parents going through a similar tragedy – particularly in a world where social media and grade expectations have left some kids struggling to cope.

"There's more pressure nowadays. It's drummed into [kids], 'you have to go to university'," she says, adding that universities must take action to tell parents when their children are struggling.

While she admits Durham University didn't know the extent her only child was suffering, she says universities that do become aware of a student's anguish must inform their parents.

"It's their first time away from home and I know they're classed as adults but they're still young.

"I can't change events for my daughter, but I can help support and understand those other students who feel the same," she says. "Wouldn't you want to know if it was your child?"