A WOMAN whose mom paid her brother $100,000 to murder her 'abusive' step-dad has spoken out about the chilling crime.

More than a decade after Jeffrey Ola's body was found riddled with bullets on his driveway in Tennessee, Elizabeth Zieman, 36 discovered her own family were responsible for the brutal killing. 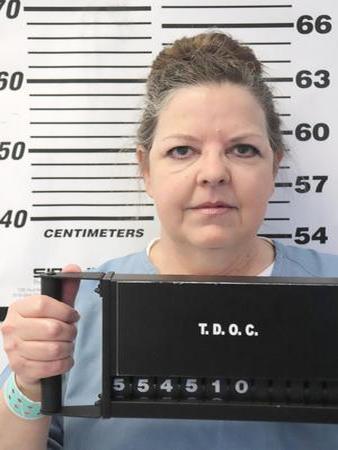 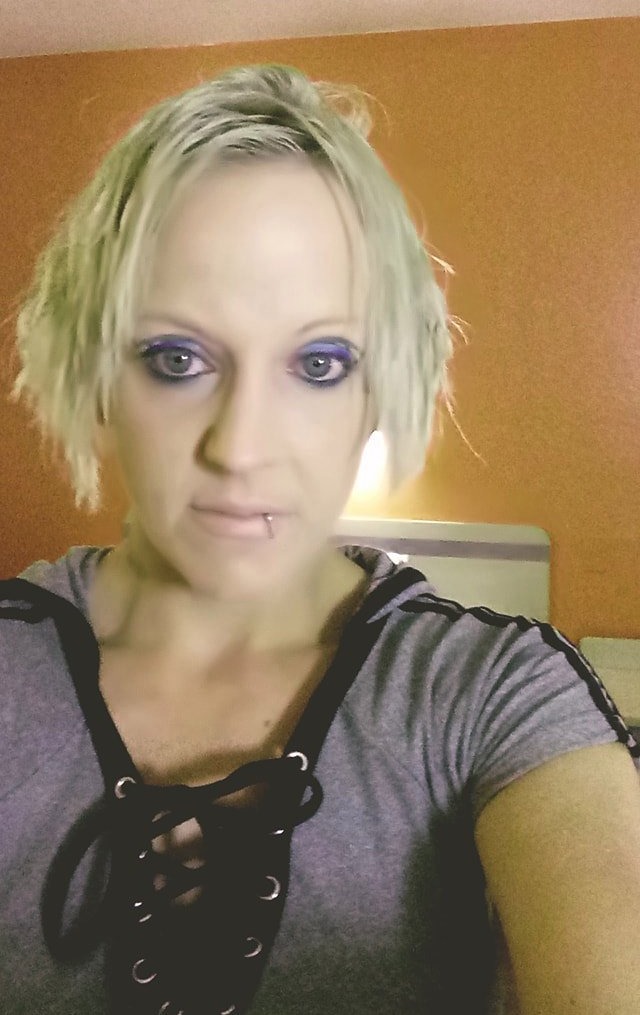 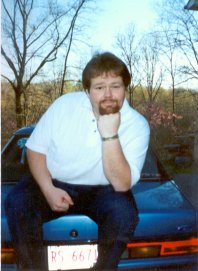 Showalter, 60, promised to pay Waddell $100k for the execution.

The killer pair got away with the 2001 murder until cops arrested them in 2013 – 12 years after they committed the crime.

Showalter, 60, was sentenced to 15 years behind bars for first degree murder while her son Waddell is serving 13 years and six months for second degree murder.

Elizabeth is speaking out about the shocking crime, after learning that her mother had applied for parole.

She admitted she has confused feelings for her incarcerated mom.

"I miss her but I don't know that I should," said Elizabeth, from Des Moines, Iowa.

I would like to see her again but it's weird.My mom is a killer – who wants that in a mom?

"Your mom is not supposed to do that kind of stuff."

Elizabeth, who was 16 when Jeffrey was murdered, said that she didn't like her step-dad and described him as an abusive man who beat his step-children and wife.

"He was mean – he used to beat me and my little sister and my mom with a leather belt.

"He was just a person who was angry at heart, nobody deserves death though."

Elizabeth said that Jeffrey, a paramedic, and Showalter had just reunited after a brief split when he was killed on January 6 2001.

"Jeff beat my mom up and they split up and then a month later Jeff wanted her back."

She said that he had wanted her to stay with him that weekend, which she did, but on Saturday night Jeff was sprayed down with bullets.

"He was still on the driver's seat of the car."

Jeffrey was speaking to his mother, Georgie King, on his cellphone when he was shot dead.

She heard her son say that he had been shot and was dying.

Elizabeth said that her mother appeared upset by the death of her husband, but now she believes that her tears at his funeral were all part of her plan to avoid detection.

"She seemed upset – she cried at his funeral but I think it was fake and just for show.

"My mom is a narcissist."

Elizabeth added that she didn't dig deeper as she was afraid of what she would find out.

Showalter moved to Nebraska immediately after Jeffrey's death where she became a social worker and eventually remarried.

My mom was an evil woman. She was never an affectionate mother.

Just two years after the killing, Waddell was jailed for 15 years for his part in an armed robbery.

Elizabeth admitted she felt sorry for her brother and that he had been used by their mother.

"I was really sad for my brother," Elizabeth said.

"My mom just pretty much ignored and disowned my brother, maybe to cover it up and not have a connection.

"She just stopped being his mom and he committed murder for her."

She added that she was not sure if Showalter ever paid Waddell for the crime.

Jeffrey's brother Gary did tell a local newspaper that Showalter had received his $100,000 life insurance policy.

The cops finally caught up with Showalter and Waddell when the Tennessee Bureau of Investigation cracked the case by interviewing witnesses in Oregon, Iowa, Nebraska, Texas and Mississippi.

Showalter is currently incarcerated at Bledsoe County Correctional complex while Waddell is serving his sentence at Turney Center Industrial Complex.

Elizabeth described her mother as an evil woman who was "addicted to men" and had been married seven times.

"My mom was an evil woman. She was never an affectionate mother.

She said how she and her mom had never been close and that she's still shocked a mom could ask her son to commit such a crime.

"I don't miss her, I just miss having a maternal figure," she added.

Elizabeth added that she has never visited her mother in prison.

"You have to be put on the visitors' list and she hasn't contacted me at all.

"I would like to see her again but it's weird.  My mom is a killer – who wants that in a mom?" 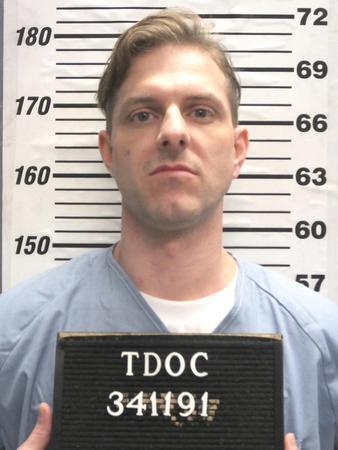 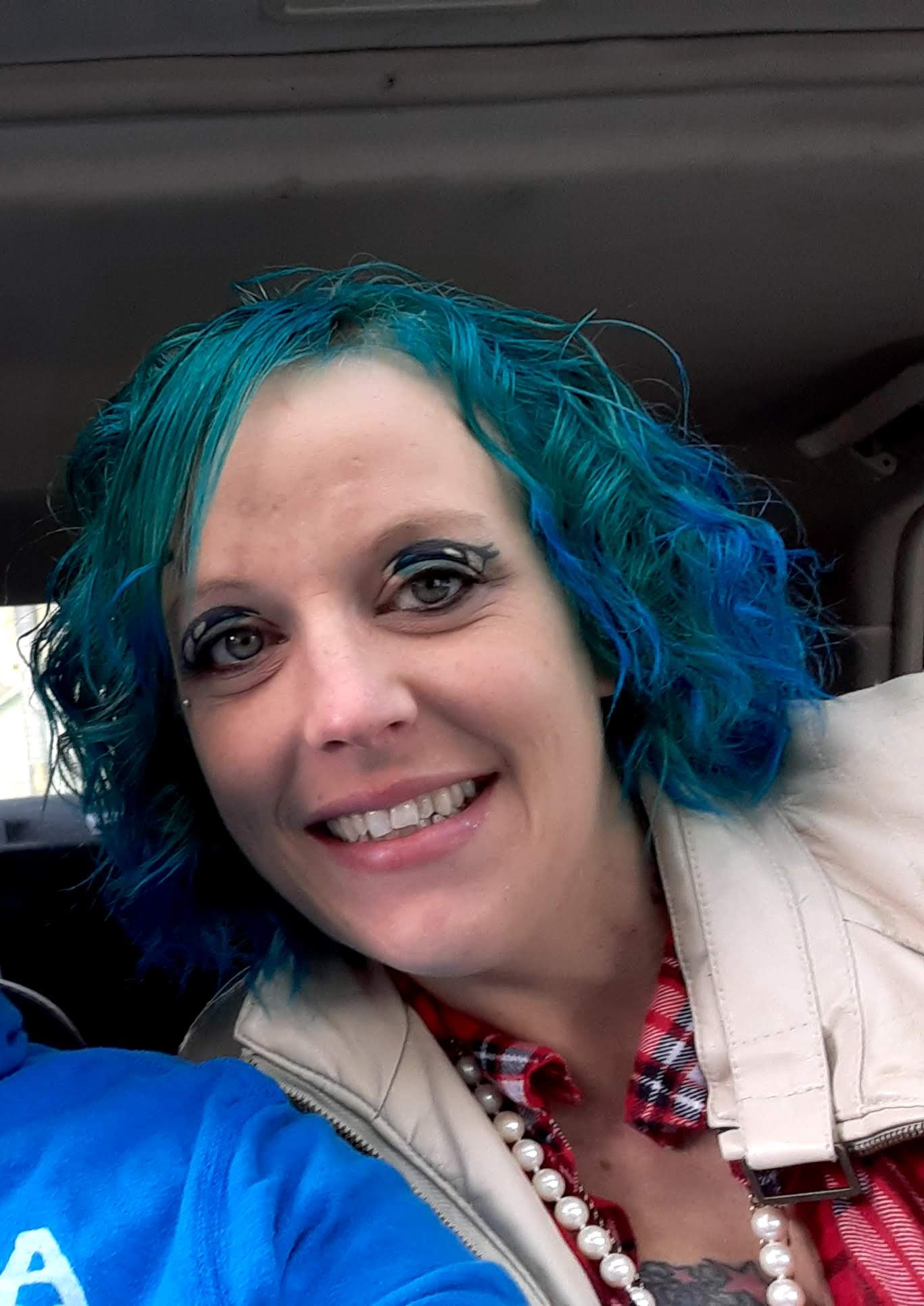