A FURIOUS bride-to-be has slammed an events company after they refused to refund her £2k after cancelling her hen do.

Carly Goodlad, 35, paid for a two night stay in London for her and nine of her friends and family as part of her bachelorette party before her wedding in August. 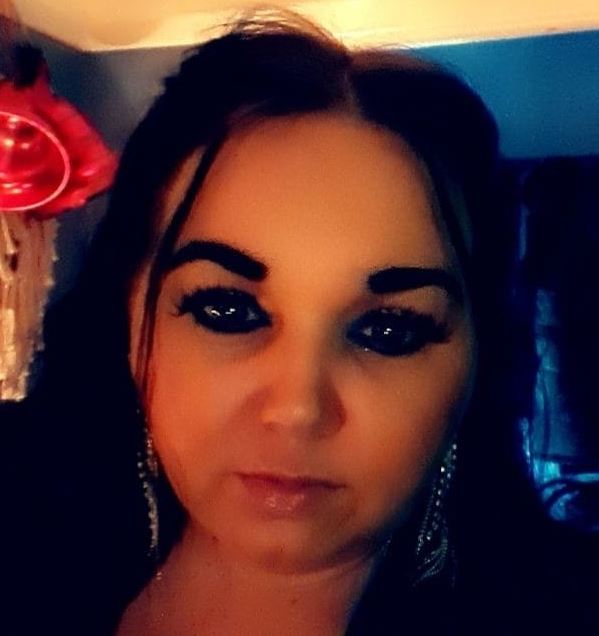 But the group, from Stoke, Staffs, were shocked after they were unable to contact the company for a refund when they cancelled their booking for the third time.

They paid £209 each for the stay which included afternoon tea and nightclub entry with the Stag and Hen City company.

Speaking to StokeonTrentLive she said: “We’ve had a nightmare with them. They were still taking payments up until a week before they decided they weren’t going to do it.

“We’ve never had an email to say it has been cancelled, they just completely shut their Facebook down. We repeatedly tried to ring them but no one would answer the phones. 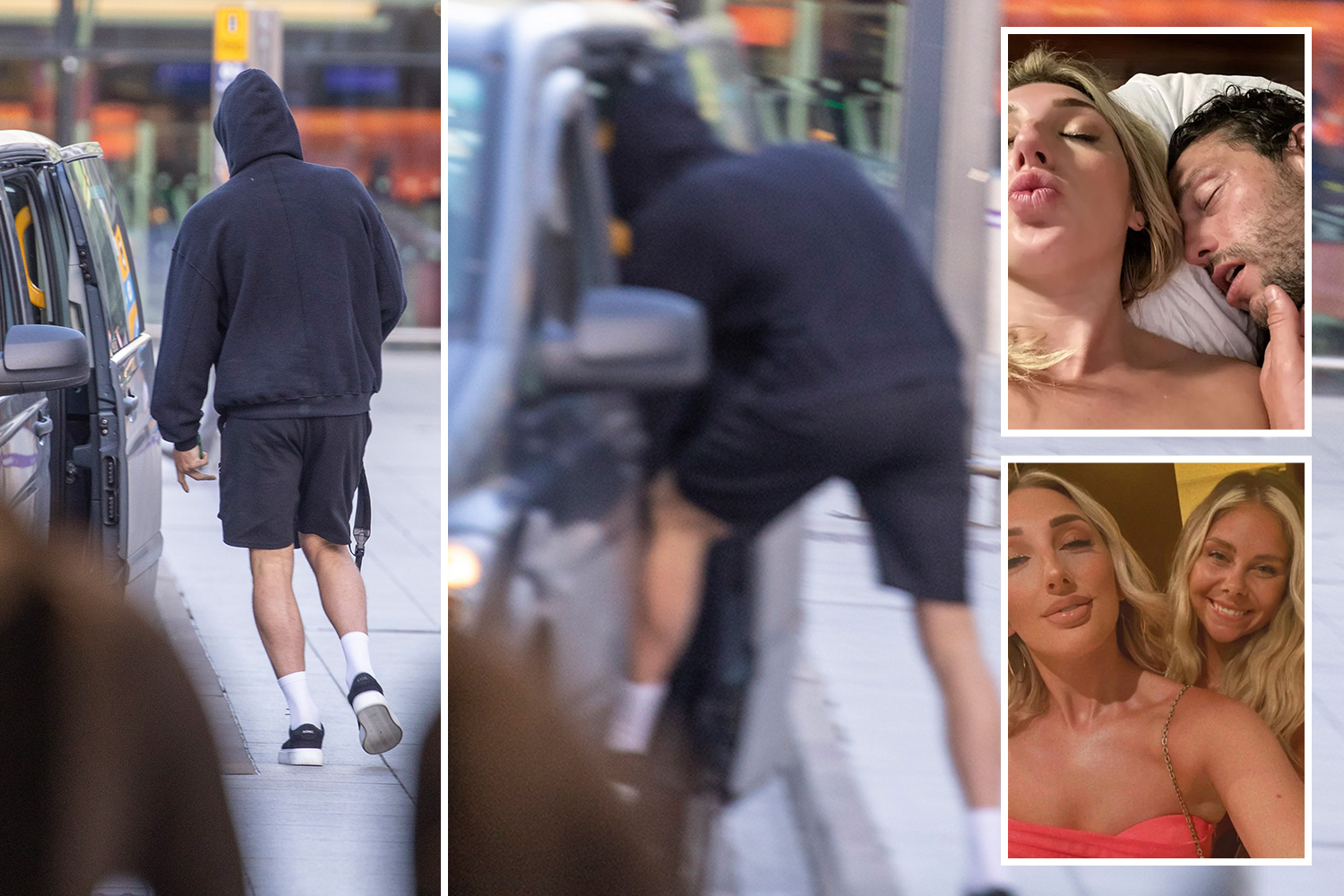 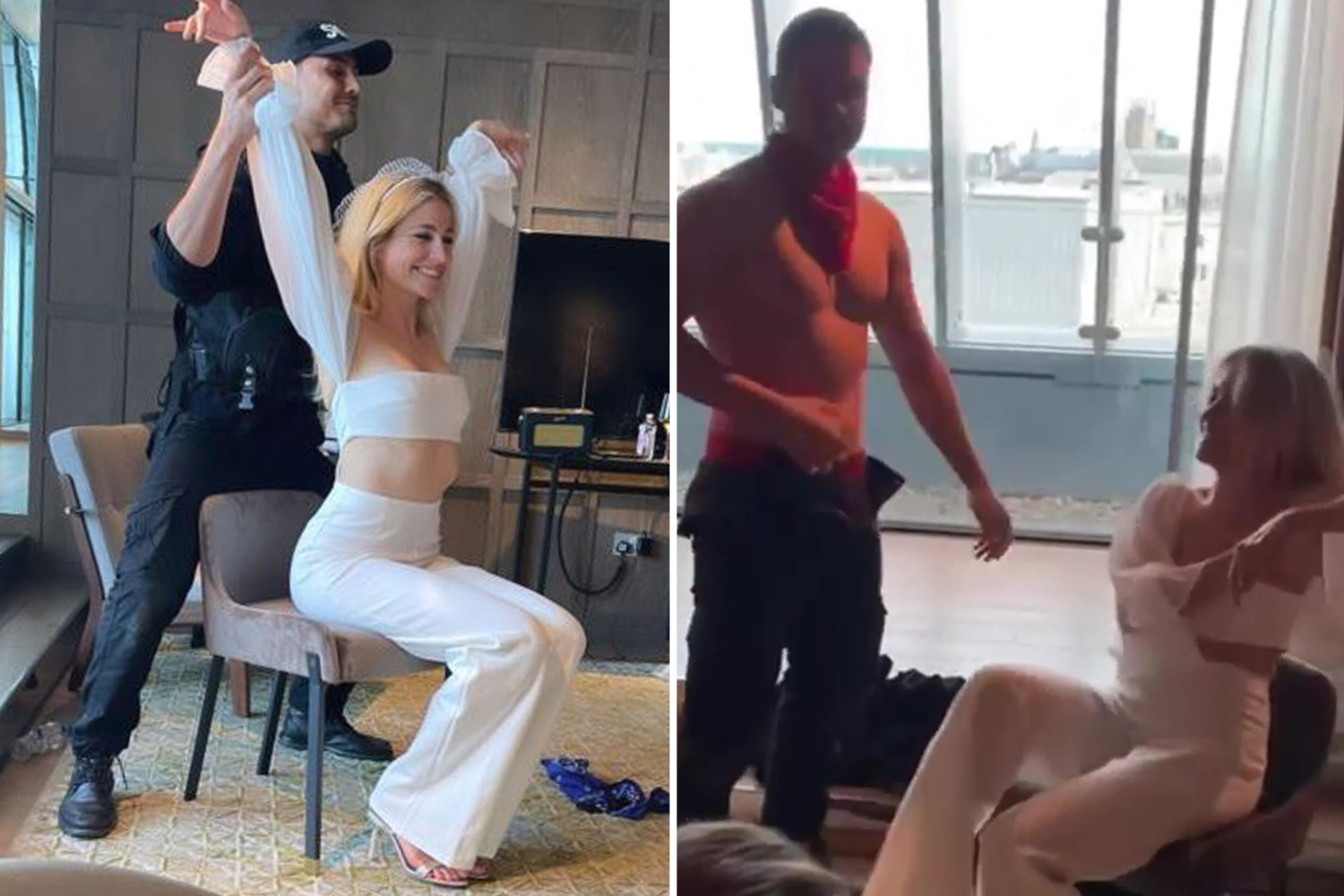 Inside Pixie Lott’s wild hen do with Dreamboys strippers

“We asked them for details so we could book trains and things like that because we didn’t know what station we needed to get off at or where the hotel was.

"They kept saying they were sorting out the inventory and to stop contacting them.

“We went back to booking on the website to try to find a phone number but it had vanished. There was a note saying they are seeking insolvency.

“I was angry, upset, fuming and disappointed. We were all really excited about it and had bought outfits and were planning to go. 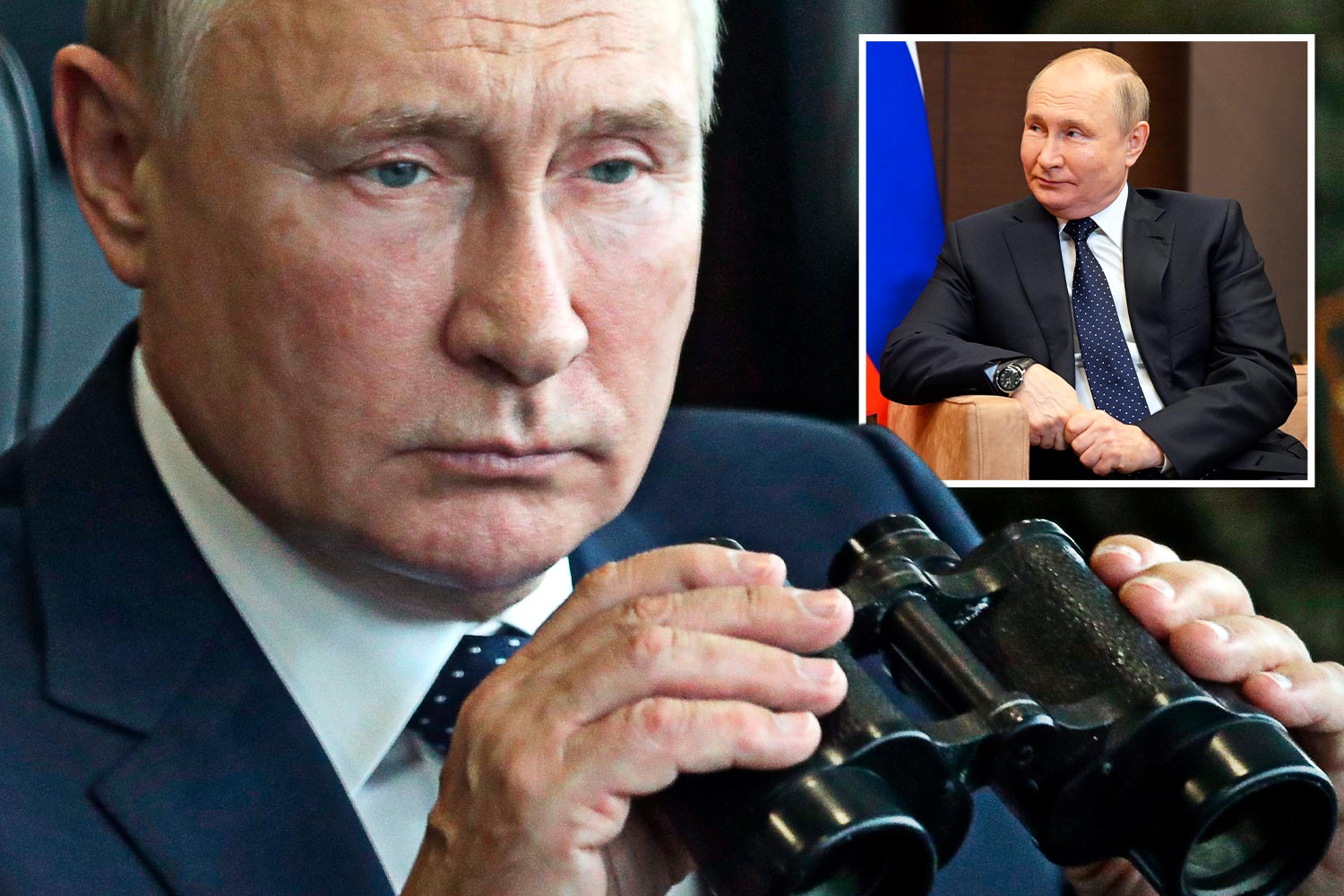 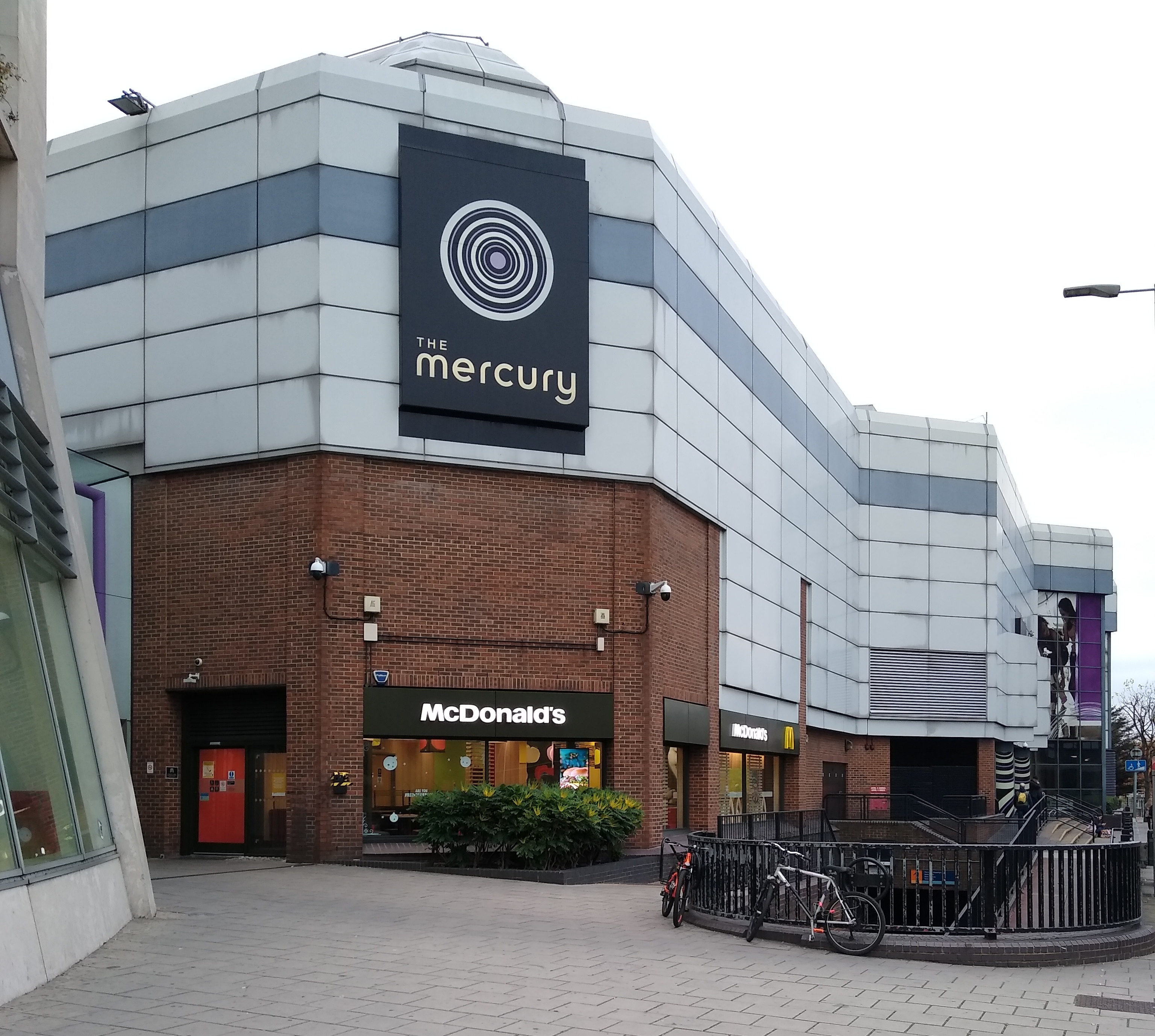 Schoolgirl, 13, ‘pinned down & assaulted by gang of teen boys’ in horror attack 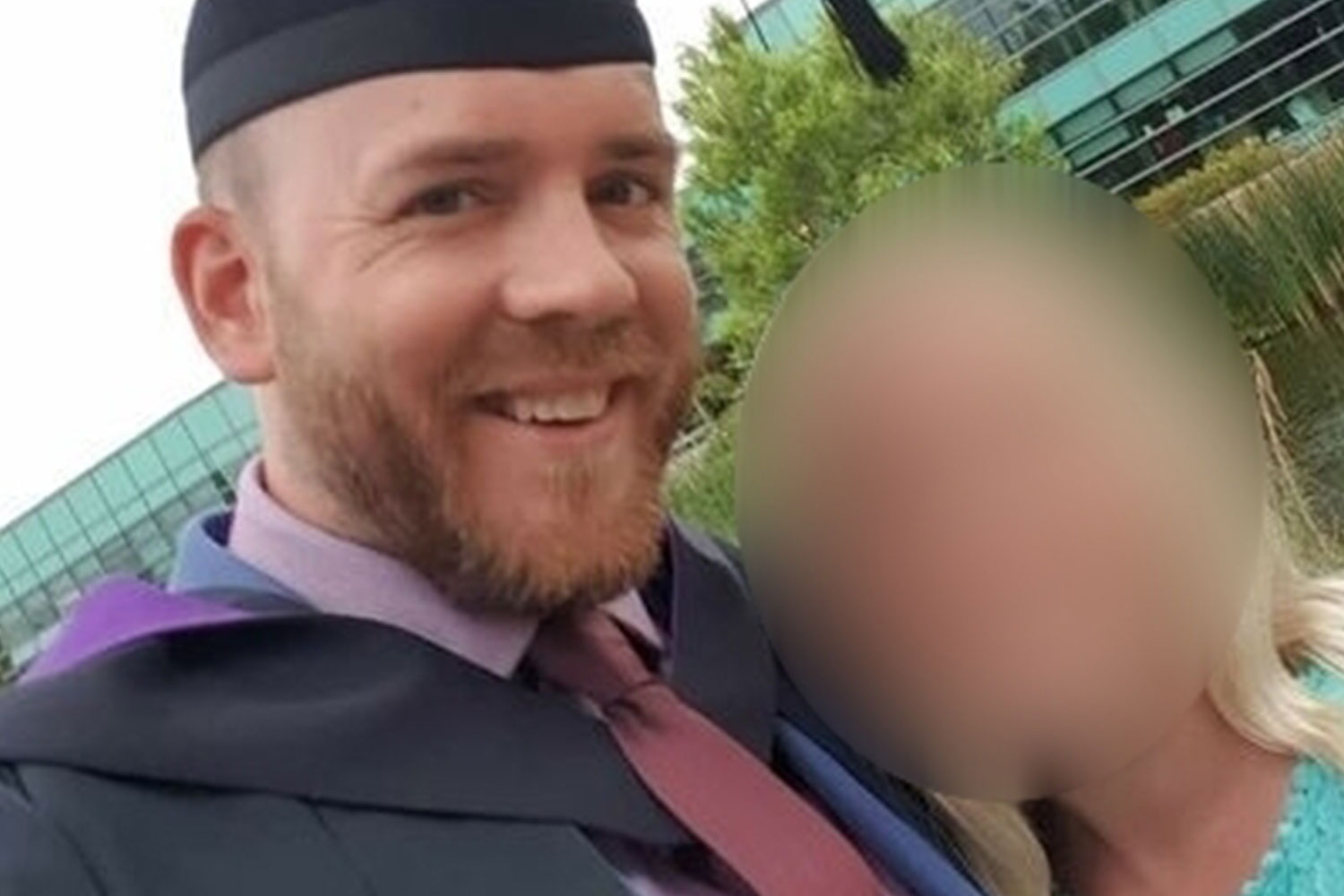 “All of the money was paid. They said all payments needed to be in by the beginning of April or we would lose our booking.”

Carly’s booking had been cancelled twice before due to covid, but should have taken place earlier this week when they paid the remaining balance the week prior.

They were horrified to discover that the company was facing insolvency after they paid the fee, and have been unable to get in contact with them since.

Carly is now warning others to avoid the company if they can, saying the situation has caused her a lot of stress.

She added: “I had used them in the past when I booked for a friend of mine’s hen do. They were good back then.

“They had really good reviews to begin with. In the last year their reviews have gone really bad. We regret booking with them and wish we hadn't.

“It has become a very stressful time because I feel like I’ve let all my friends down that have paid all this money out to be part of my hen do. It’s a lot of pressure and upsetting.

“Everyone is trying to go through their banks to see if they can get their money back.

"A lot of the banks have said it’s got to be claimed within a certain period of time.

“Every effort has been made to keep the business viable and fulfil all customer bookings, but the hugely testing economic environment presented by the Covid pandemic, followed so quickly by the energy crisis, meant that the business was faced with multiple customer cancellations, rising costs and restricted bank lending facilities. Insolvency was not an option we wanted, but a necessity placed upon the business.

“We fully understand the frustration many of our customers and creditors may be feeling as a result.

"We will be contacting all customers who have package bookings with the business and will work with the company’s insurers to see what costs, if any, can be recovered regarding booking cancellations.”