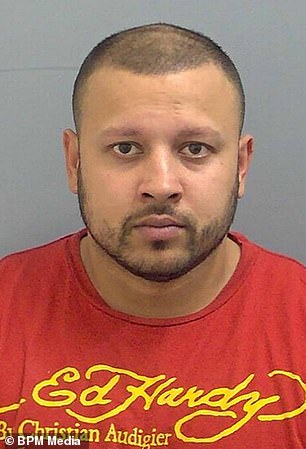 A gangland murderer jailed for the killing of a rival drug dealer has been revealed as Selfridges shopping YouTube rap star Lemz.

One of the men convicted of his murder is Taleb Hussain, a 31-year-old man from Birmingham, who also goes by the name of Lemz.

In one of his music videos, ‘On My Own’, the grime rapper poses with a £60,000 gold BMW, before being seen walking out of a prison door.

The video has had more than 738,000 views on YouTube and his lyrics suggest that some of his friends are already in prison.

‘Most my friends still behind the door so I gotta go with the flow, never let them down ‘cus I felt it, now the writings on the wall like a felt tip, I’ve got to be the next one to blow, if I don’t, f*** it, I’mma still invest into dope.’

CCTV footage taken before Golimowski’s murder shows Hussain pacing towards his home in the dead of night. 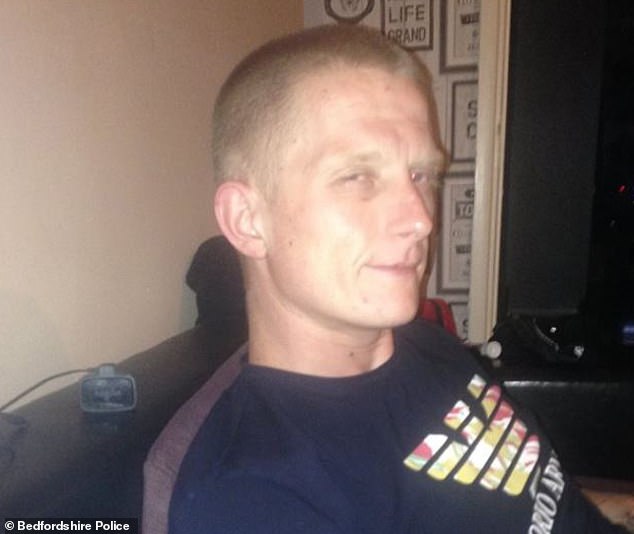 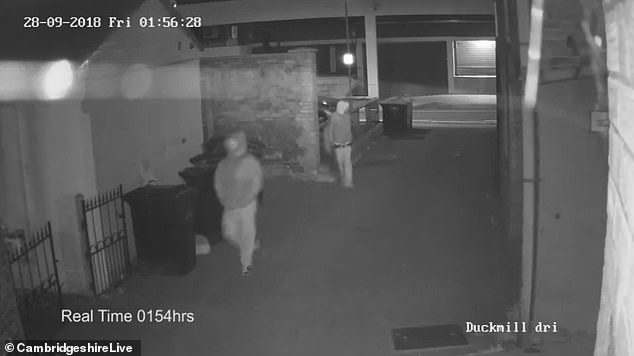 He was soon arrested in Birmingham after his palm print was found staining the stair bannister in the victim’s block of flats.

30-year-old Golimowski had been in bed with his partner when the five intruders broke into his flat in September last year.

In a desperate bid to escape Golimowski fled to his neighbours flat, but collapsed from his injuries and was pronounced dead at the scene.

The murder had been over a dispute between rival drug dealers in the area.

A day before the brutal murder, a known drug runner for Hussain and Rooney had been robbed by Golimowski and another man.

He was injured with a pool cue and police later suggested that Golimowski had been a drug dealer and was behind a number of robberies which had taken place.

Officers had been able to track down Golimowski’s killers from the blood trail left by Jeng, who had been stabbed in the leg during the attack.

Mobile phone activity and CCTV placed Jeng and the other four men together in the run up to the attack. 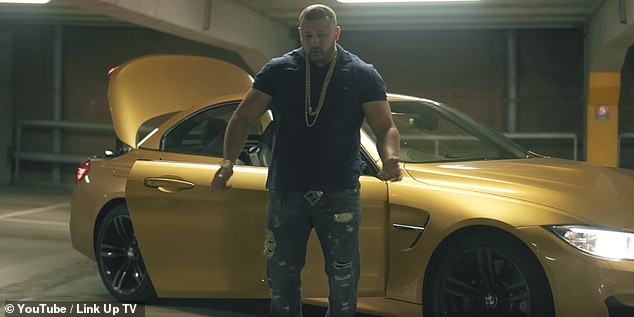 CCTV from Bicester Shopping Village earlier in the day captured Hussain, Jeng and Mendy together – before they eventually headed back to Bedford to kill Golimowski.

Then less than two hours before the attack, all five men were seen together. Plate recognition also captured a vehicle linked to Hussain driving around the area on multiple occasions.

Each were jailed for life – and ordered to serve a minimum of 26 years.

Hussain was previously jailed in 2012 as part of Operation Stalham, which was aimed at street dealers in Bedford, Birmingham Live reported.

The operation saw nineteen people being charged with drugs supply and firearms offences, resulting in sentences totaling up to 54 years.

At the time, Hussain had been 24-years-old and had been running a drug gang from Bedford. When he was arrested he threw a loaded handgun from the front window of his property along with a parcel containing heroin and cocaine, with a street value of around £20,000.