AN ALLEGED murder-suicide near Homestead Air Reserve Base has left three dead and three others injured.

Police said that three people were found dead at an apartment complex in Miami, including an adult female and a 15-year-old male. 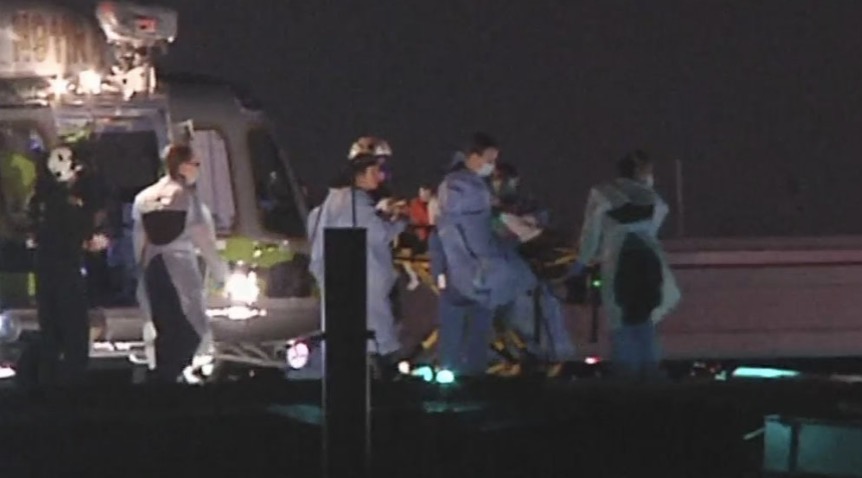 The third victim was the suspected shooter, who police later said was the victim's boyfriend.

He was found inside of the apartment complex after committing suicide, cops said.

Three other people, aged 18, 16 and 11, were quickly airlifted to hospital.

The 11-year-old female was in critical condition, whereas the 16-year-old male was stable. The third victim's status has not yet been revealed. 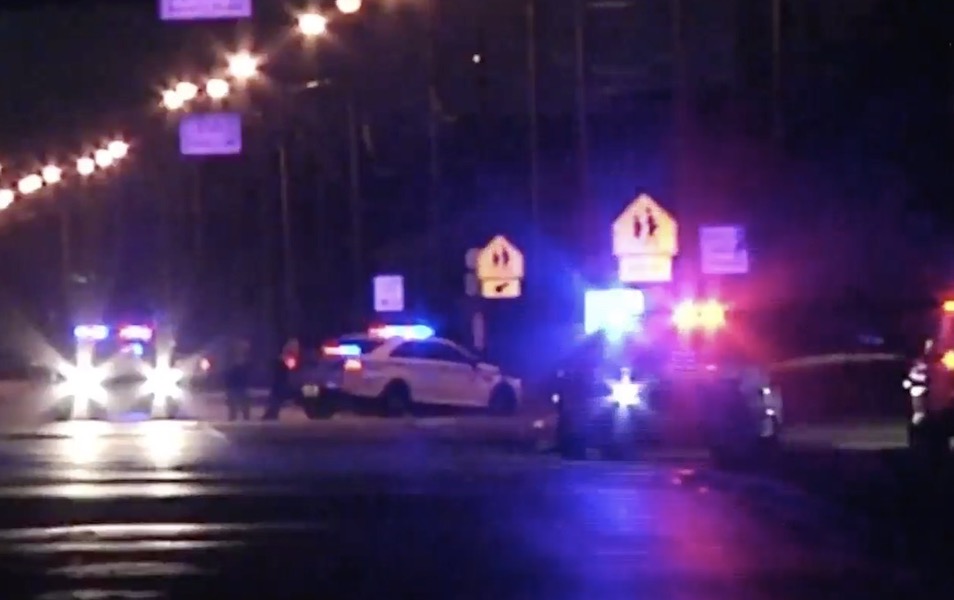 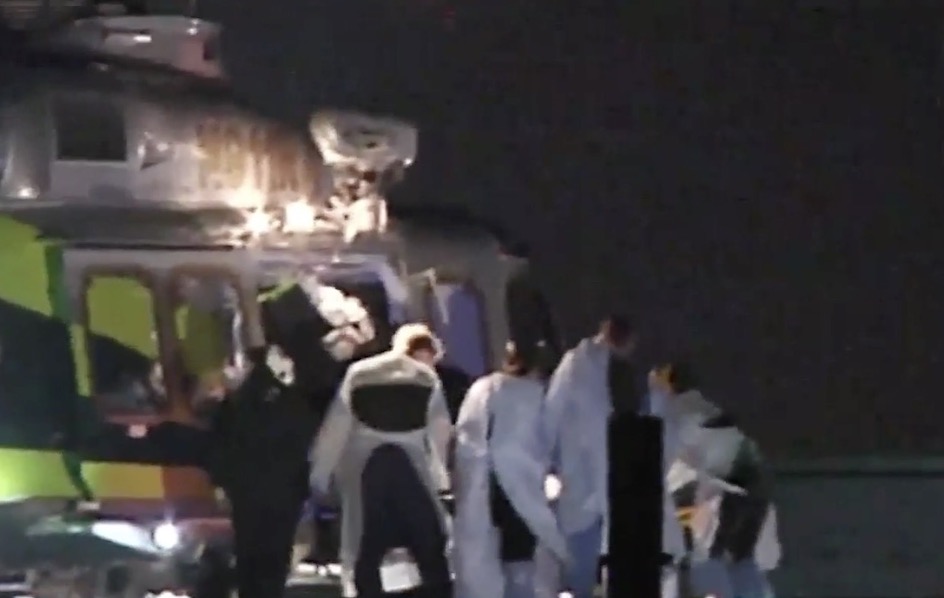 The shooting took place just before 2am on Sunday morning near the Homestead Air Reserve Base.

Investigators told NBC6 that the situation appeared to be domestic.

Detective Angel Rodriguez said: "Whenever you have juveniles that not only are injured but killed it affects us all as a community.

"It is an isolated incident and the community needs to know that they are safe."

The incident comes just days after three people were shot dead in Miami and five more wounded after a gunfight erupted outside a hookah lounge where youngsters were enjoying a graduation party.

One of the victims was a female corrections officer, who died in hospital while the other two were found dead after a car they were in crashed.

County Commissioner Raquel Regalado, who represents the district where the shooting took place, said: "I can't imagine the horror for these families when a celebration of their young graduates is marred by such unspeakable violence.

"This incident is proof that gun violence knows no boundaries in our Miami-Dade community."