Murder probe is launched after boy, 17, is stabbed to death close to London’s Regent’s Park – the capital’s 105th killing of the year

Police in London have launched a murder probe after a 17-year-old boy was stabbed to death near Regent’s Park.

Officers were called to Edgware Road off the junction of Church Street in Westminster this afternoon where they found the teenager to be suffering from several stab injuries.

He was rushed to hospital, but was pronounced dead at around 7.30pm this evening.

The killing is the 105th of the year in London, which comes just days after a mother-of-one was fatally stabbed in the Kentish Town area of the city. 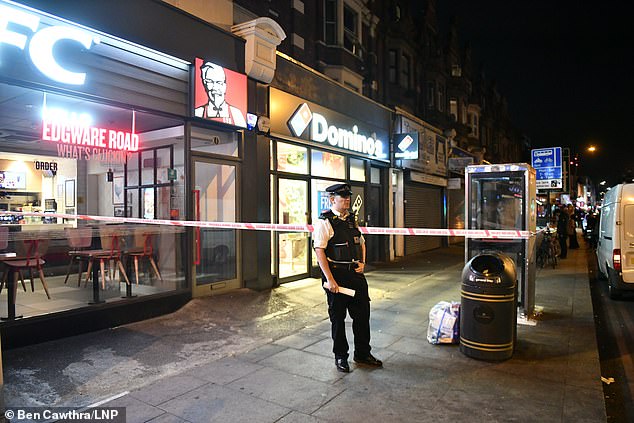 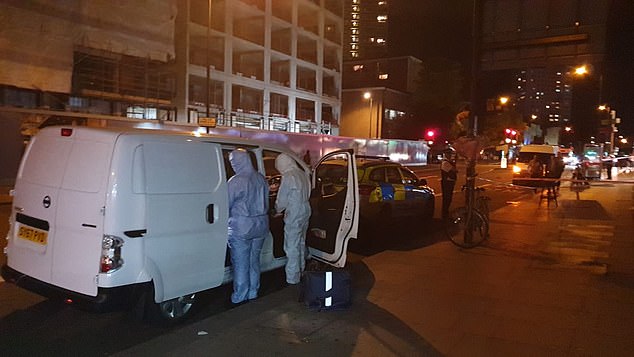 The family of the 17-year-old has been informed, and no arrests have yet been made.

DCI Andy Partridge, from the Specialist Crime Command said: ‘This awful attack took place in broad daylight in a busy part of central London. A teenager with his whole life ahead of him has been taken away from his family who have been left heartbroken.

‘We know that lots of people were in the area at the time and may well have seen what unfolded.

‘We need them to do the right thing and get in touch right away with what they saw along with any images or moving footage captured before, during or after the attack.

‘There is a college nearby and many young people would have been on their break.

‘We are keen to hear from anyone with information that can help us build a clearer picture of what took place and bring those involved to justice.’

This is while superintendent Andy Britain said that the force was ‘horrified’ by the attack and said they would be doing ‘everything in our power’ to apprehend those behind the crime.

‘I want to reassure the residents and communities of Westminster that our officers are working with partners to do all we can to prevent such tragic attacks and are determined day and night to apprehend those involved and take weapons off the streets.

‘A section 60 has been authorised in the surrounding area from 1515hrs on Tuesday, 10 September until 0500hrs on Wednesday, 11 September. Officers will be patrolling the areas to enforce this Section 60

Anyone with information concerning this murder is asked to call police on 101 quoting CAD 3755/10Sept or Crimestoppers anonymously via 0800 555 111. 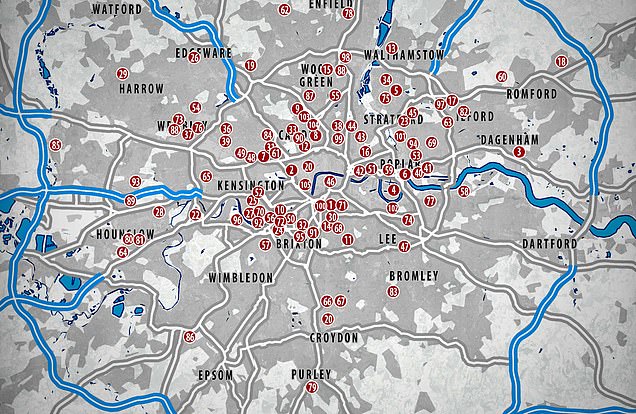 The capital was also hit yesterday after a man was gunned down in Kentish Town shortly after midnight and was pronounced dead at the scene.

It came less than an hour after a woman, also in her 20s, was stabbed to death around 300 yards away. Two other women were found with knife wounds at that crime scene but are expected to survive.

On Sunday afternoon, a man died of shotgun wounds in Sydenham. 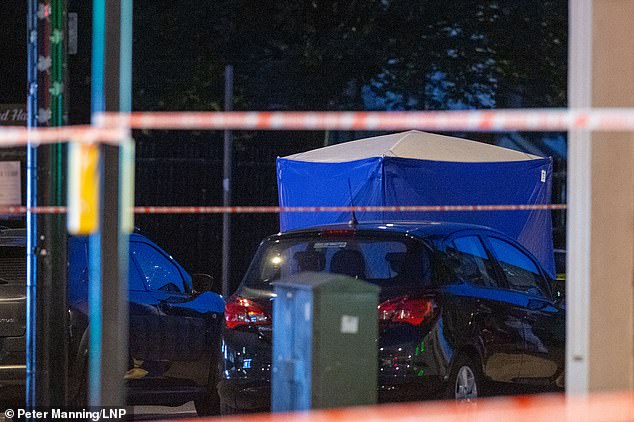 The two deaths in Kentish Town came less than 12 hours after a man died from gunshot wounds in an incident in Sydenham, pictured 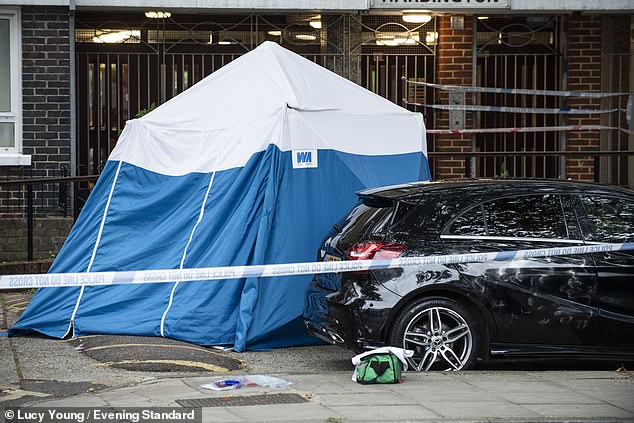 The scene where a woman was stabbed to death in Kentish Town, yesterday’s second killing