A MURDER investigation has been launched after human remains were found in a pond close to an NHS hospital.

Police have cordoned off entrances to the green wooded area surrounding Oakwood Pond, Harlow, where the remains were discovered on New Year’s Eve. 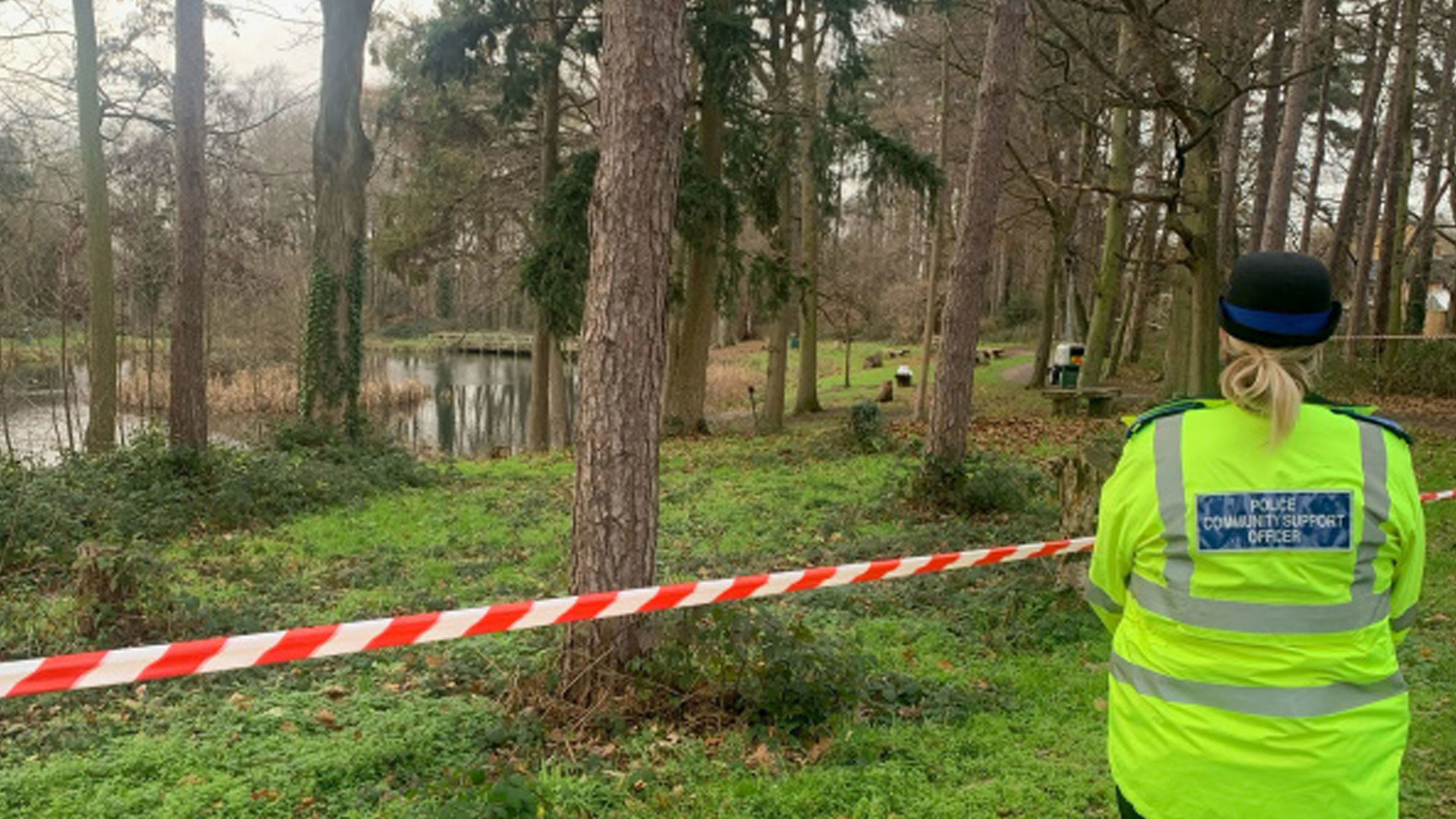 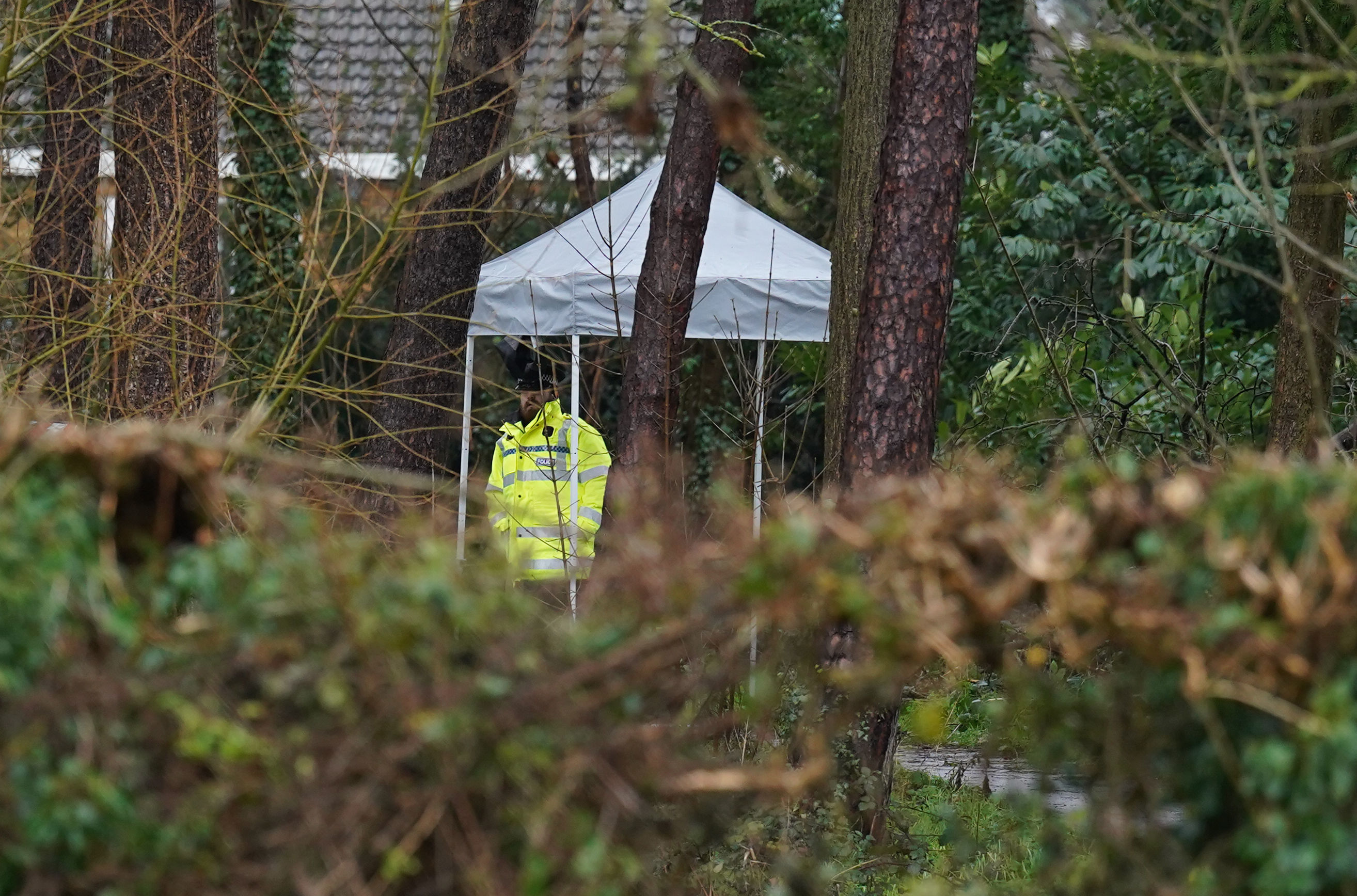 This afternoon the pond was being drained as specialist officers searched the area.

Police were first called to Oakwood Pond after reports of a "suspicious object in the water" on New Year's Eve.

However a dog walker is believed to have spotted something in the water two days earlier.

The lake is set in parkland close to the Princess Alexandra hospital. 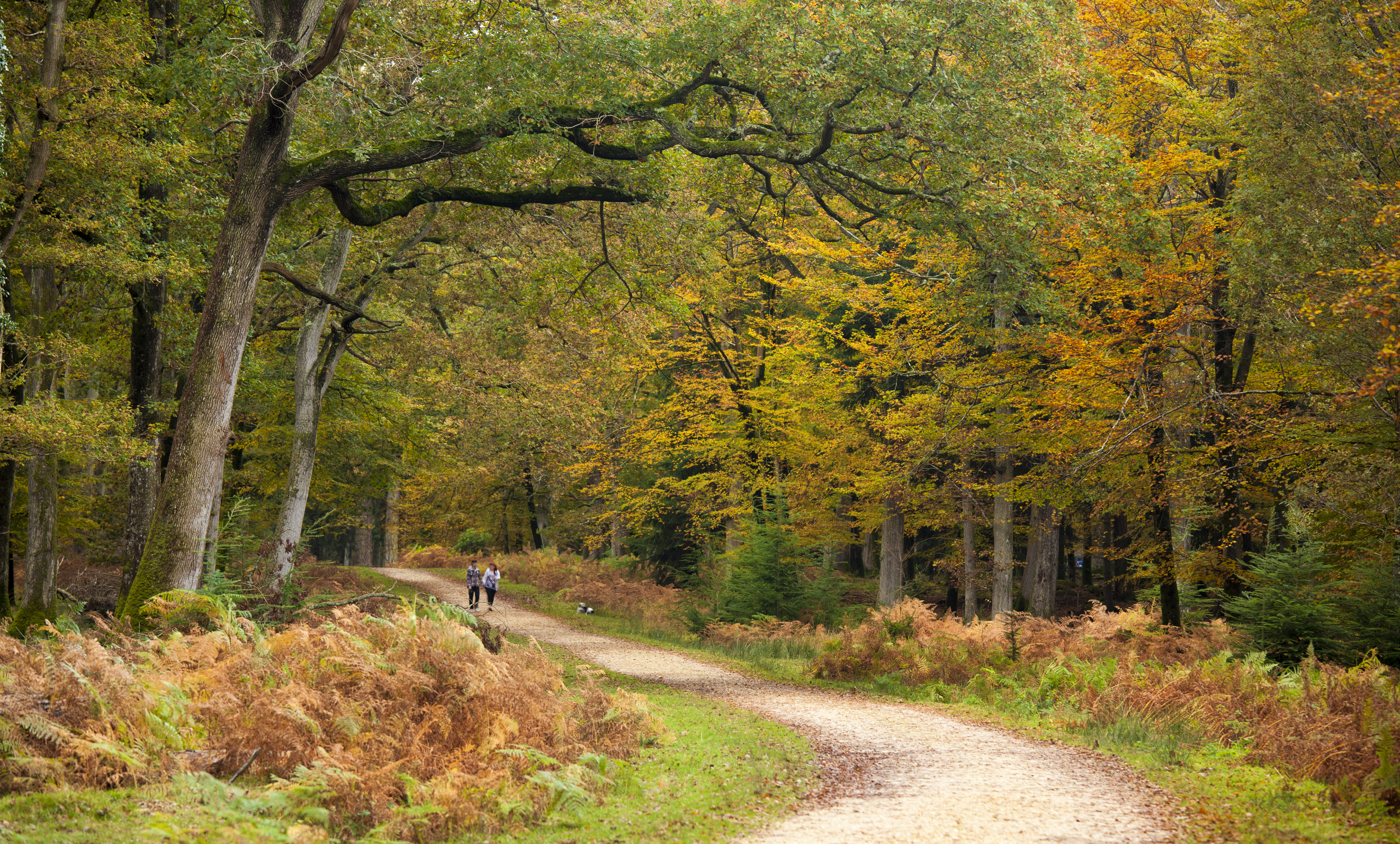 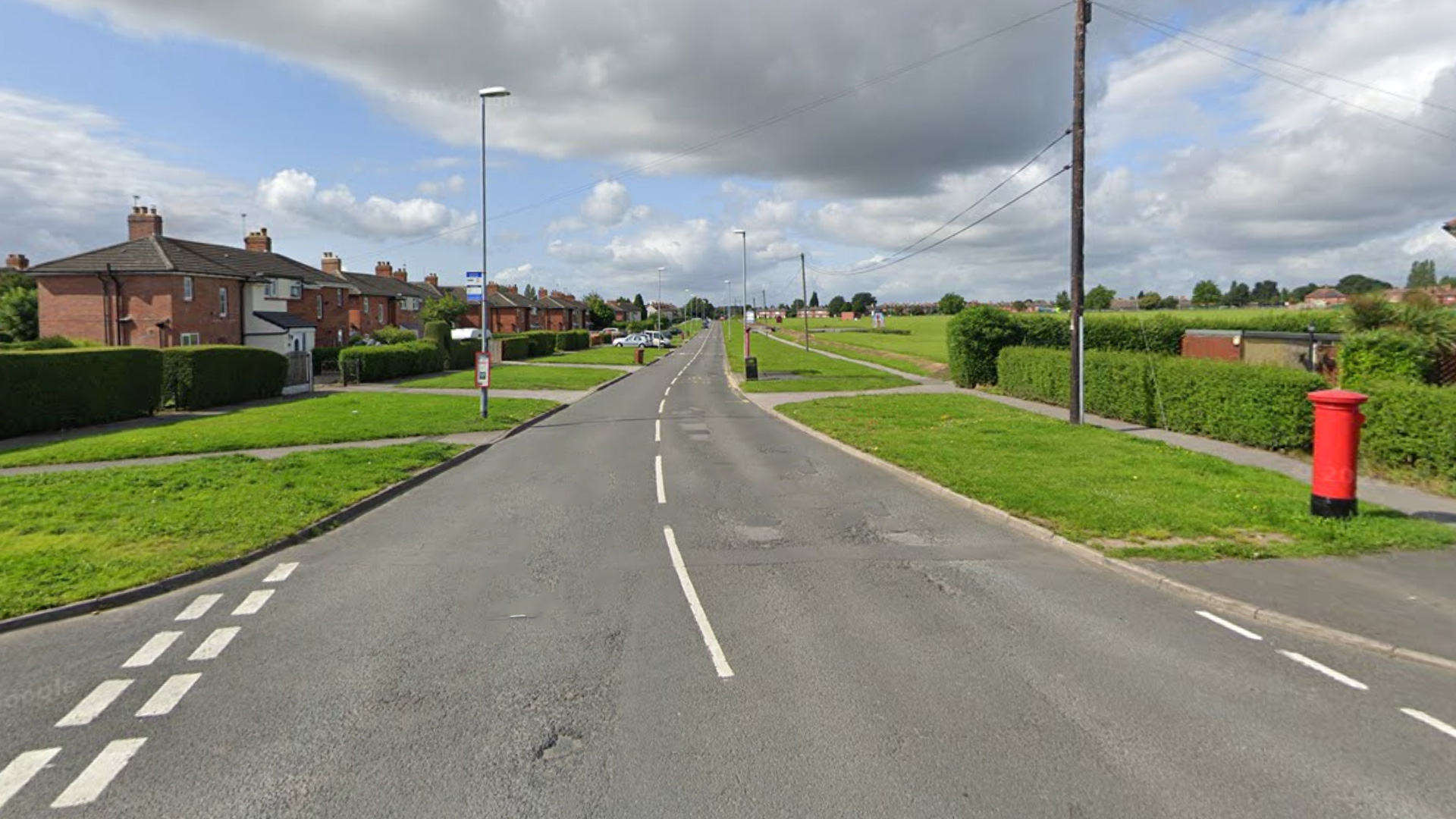 The remains were likely to have been there for "several weeks", police have said.

Police are still working to identify the victim.

The investigation is still at a very early stage, but the Essex and Kent Serious Crime Directorate is calling those with information to come forward.

He said: "We were called shortly before 2pm, on Saturday, by a member of the public who reported a suspicious object in the water. Forensic officers have since confirmed these to be human remains.

"Due to the circumstances in which these remains were found, we believe the person's death is suspicious, and are treating as murder. Our investigation is in the early stages and we have a large team of dedicated officers working around the clock on it.

"This person is someone's loved one, someone's family member, and they will have questions about how and why they were killed. We are committed to finding out what happened, and who is responsible, and will work relentlessly to bring those responsible to justice."

Mr Kirby declined to disclose what body parts had been found.

Mr Kirby said they expect the cordon to be in place for several days as they carry out searches of the area, including draining a pond.

Forensic tests are due to take place this week, which will determine characteristics such as the age, gender and ethnicity of the victim.

He said: "At this stage, it is too early to be able to identify who the victim is, and that includes things such as the sex and ethnicity of the victim. Some witnesses have indicated that the human remains have been there for some time."

Pressed on if this meant days, weeks or months, he said: "I think the indication is several weeks, currently."

Detective Chief Inspector Antony Alcock said: "It's the really early stages of this investigation and we are working to determine what has happened.

"I understand that this is concerning news for local residents and our officers are likely to remain in the area for the next few days to continue enquiries.

"We ask that the public respect the cordons in place and we will be updating the public as the investigation develops."

Anyone with information or footage relating to the incident is urged to contact Essex Police, quoting incident 582 of December 31. 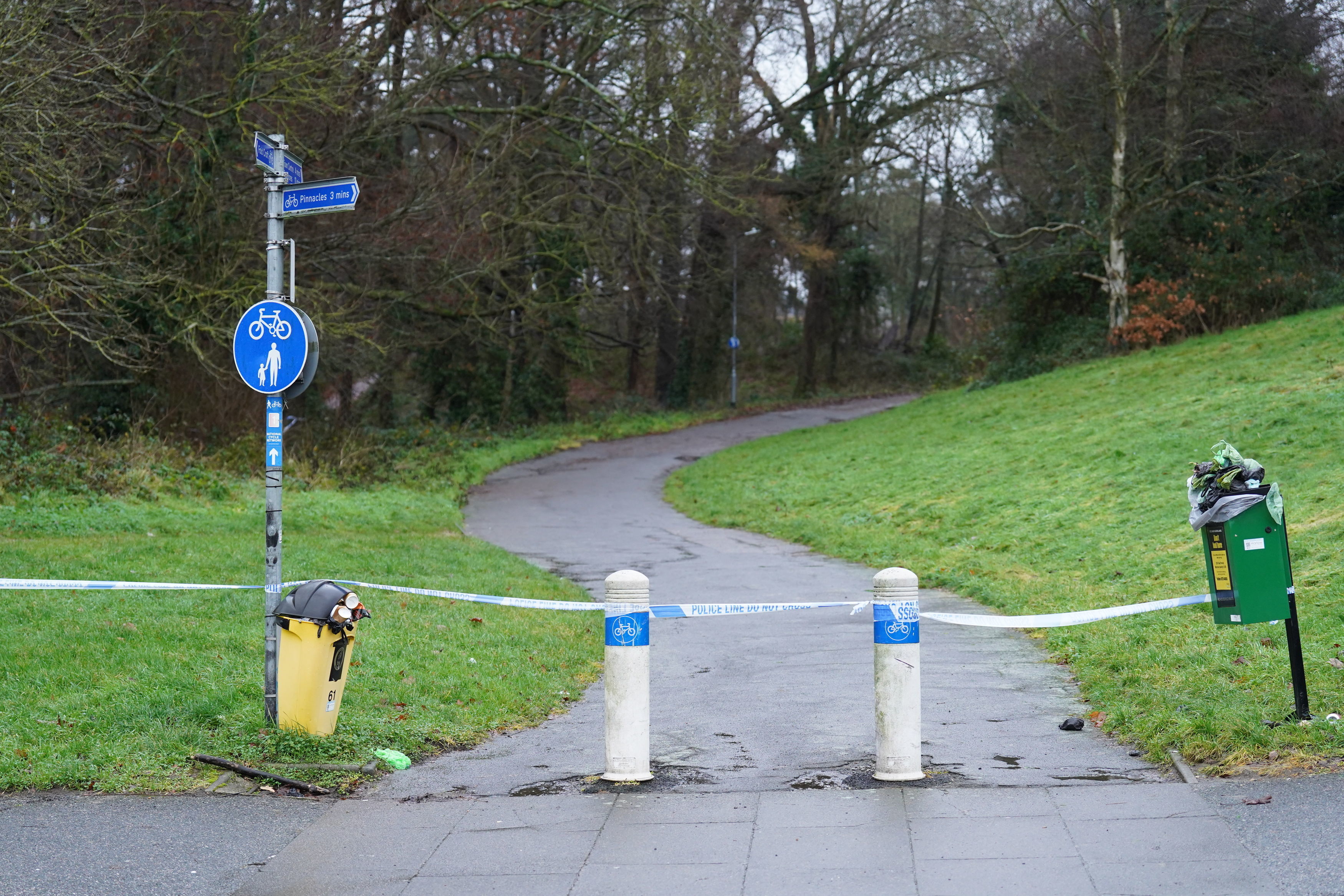 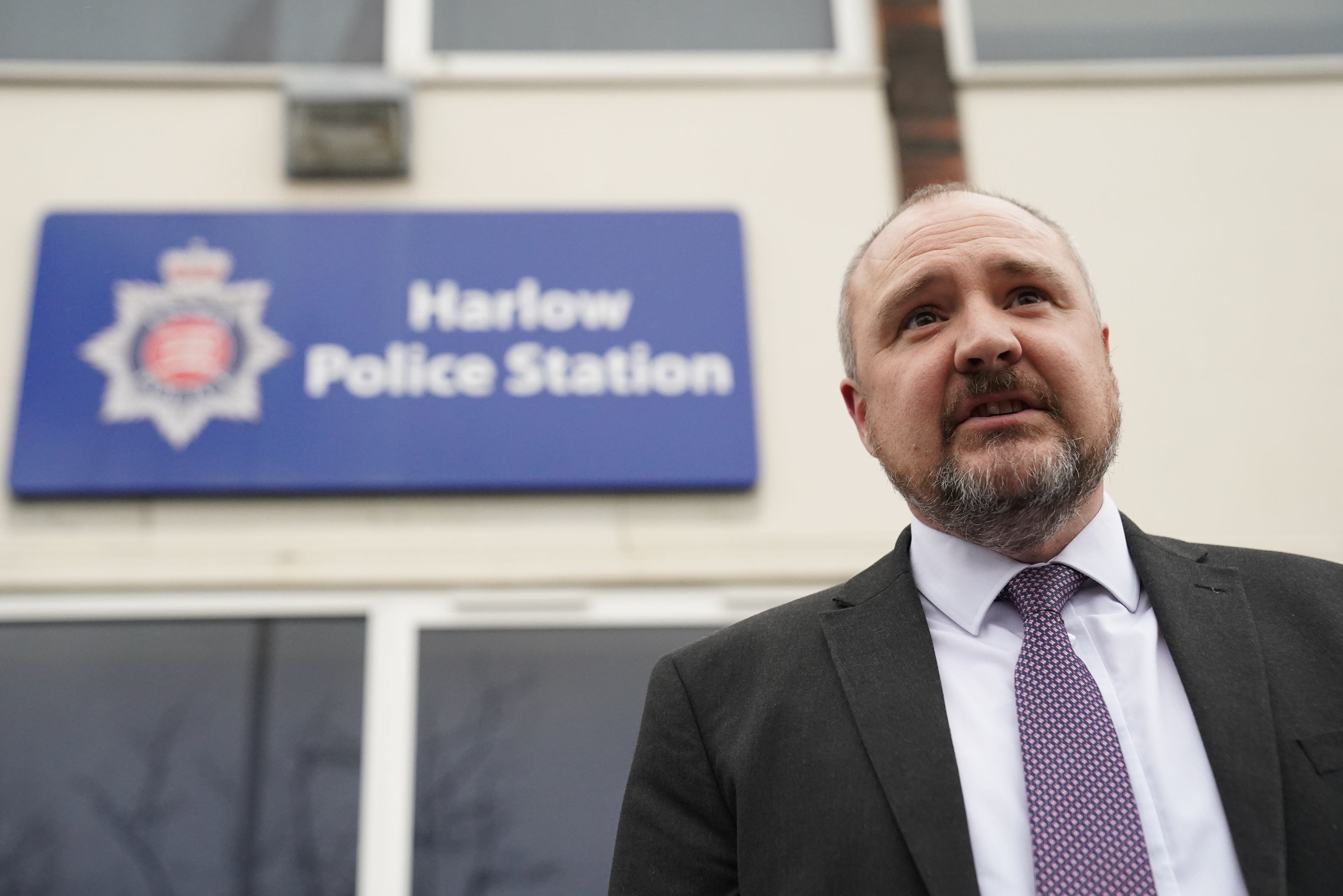